The Story of Diogo Alves: A Lisbon Serial Killer 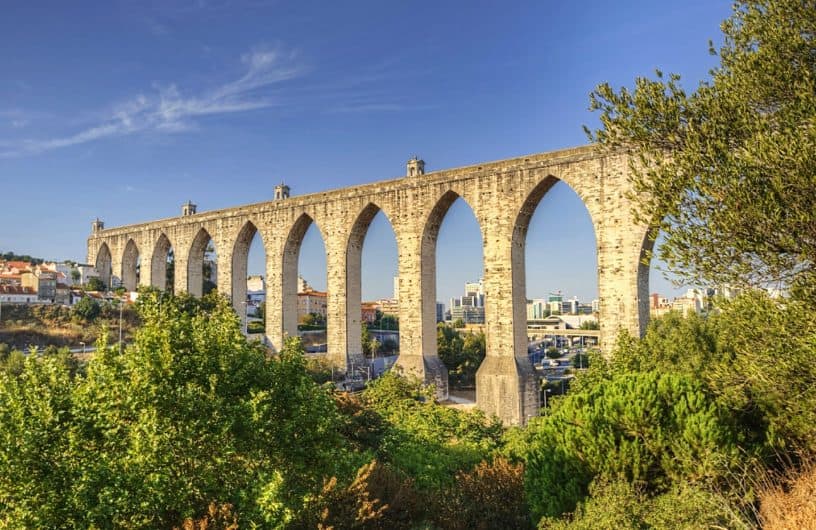 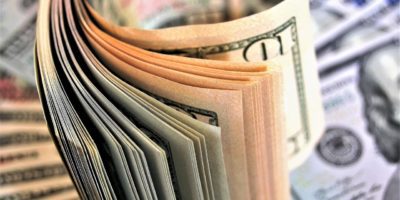 The Story of Diogo Alves: A Lisbon Serial Killer

If you’re looking a clear and simple article that will provide information about Diogo Alves, this article is perfect for you! I will introduce you the story of Diogo Alves, a Lisbon serial killer! I won’t bore you with unnecessary details and will head straight to the ones that really matter for the understanding of what actually happened and Diogo Alves’ crimes.

The Aqueduto das Águas Livres in Lisbon used to be a symbol of progress and of Portugal eighteenth century’s glory, but the tragic memories of Diogo Alves horrific crimes outshone it. Diogo Alves is very famous in Portugal, but not for good reasons. More than seventy kills and robberies, these are what earned him his fame!

If you spend some time in the city of Lisbon, I’m sure you will eventually get to hear about him. This is why I’ve decided to write about him and introduce you to this Portuguese figure. You will enjoy this article, if you’re curious and interested in Portuguese culture. Read on and find out the story of Diogo Alves, a Lisbon serial killer!

Introduction: Who is Diogo Alves? 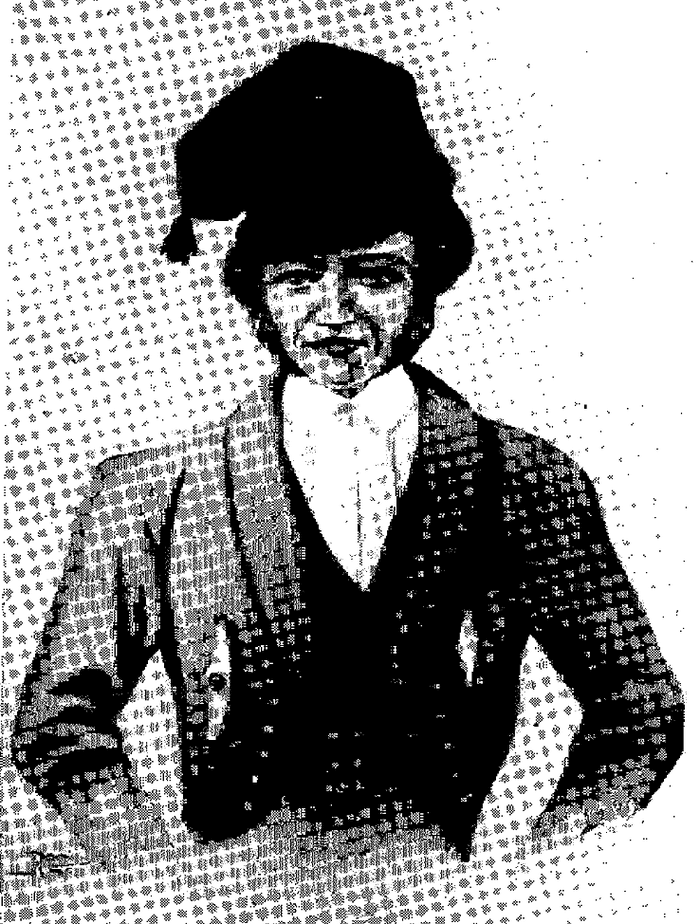 Diogo Alves was born in a small town in Galiza in 1810. He moved to Lisbon at a very young age.

It was very difficult for him to find a job, especially due to his young age, so he became a servant for wealthy families. This is what he did during his life.

Diogo Alves is known to be the murderer of the Aqueduto das Águas Livres, because it is where he committed most of his crimes. You can’t imagine how many people he actually killed. He’s also famous for being the last person to be condemned to the death penalty in Portugal, and also for being the first serial killer!

What is the Aqueduto das Águas Livres? 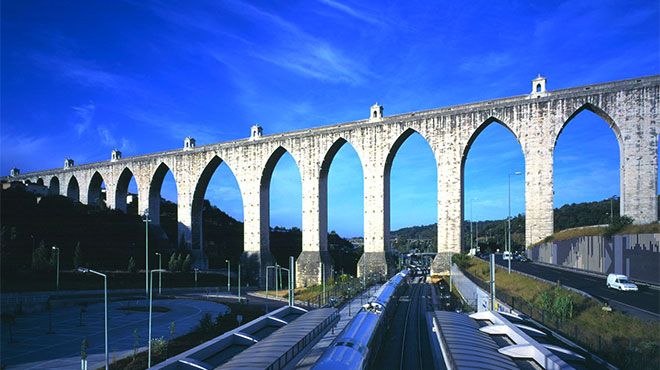 It is a complex system of capture, adduction and distribution of water for Lisbon. Its construction was ordered by D. João V in the eighteenth century.

The construction survived through the 1755 Lisbon earthquake. On November, 1st of 1755, a terrible earthquake happened and had consequences on many areas of Portugal, such as the capital, the Algarve coast, and North of Africa as well. This strong earthquake measured 9 on the Richter scale. It destroyed many parts of the city of Lisbon, the whole Baixa neighborhood had to be rebuilt. After the eartquake, a huge tsunami also took place with twenty meters high waves. About ten thousand people died in Lisbon.

Diogo Alves is known as the murderer of the Aqueduto das Águas Livres, simply because it is where he started murdering a lot of people in 1836. At this point, he had a lover, Gertrudes Maria, who owned a tavern in Palhavã. Diogo used to steal and falsify keys. It is how he managed to steal and to falsify the keys to the Reservatório da Mãe d’Água das Amoreiras underground galleries, which are the entrance to the Aqueduto das Águas Livres. Diogo Alves robbed his victims, blindfolded them, went to the top of the aqueduct with them and threw them. We are talking about a sixty five meters fall…

How come did the police not suspect? 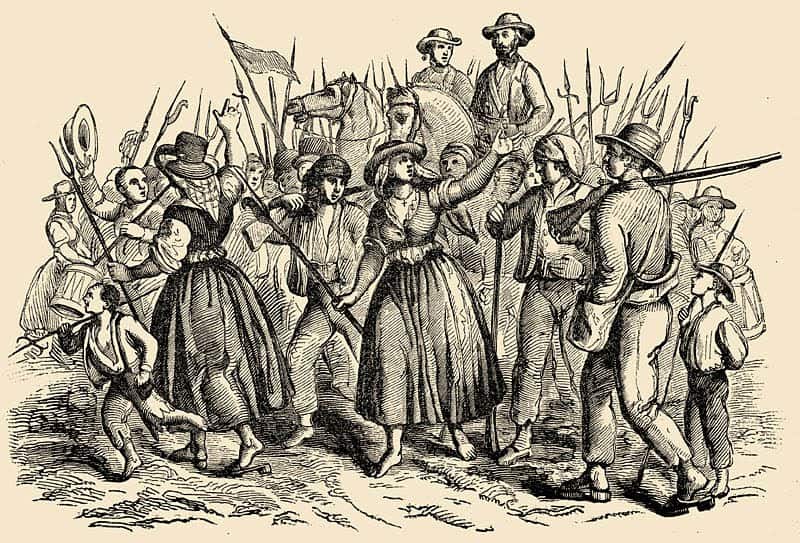 Many people were died, all in the same location, which was very weird. So, you must be wondering how come the police was not suspecting…

At that period, little time had passed since the Liberal Revolution of 1820. This historical event happened in August, 24th of 1820 in the city of Porto.

It had a huge impact on the Portuguese people. The country was going through a political and economical crisis. Therefore, the authorities did not suspect a thing, they just thought it was a suicide wave because of the lower social classes having to deal with hunger and financial difficulties.

One can say that Diogo Alves was pretty smart, because he knew that if he’d threw the people from the top of the aqueduct, after robbing them, the police wouldn’t be too suspicious. This is why the authorities never got to investigate the first deaths!

How did Diogo Alves get caught?

Up until the year of 1837, it is believed that Diogo Alves killed about seventy people.

In 1837, the Aqueduto das Águas Livres had to be closed, because people started to suspect and thought it was very weird that so many people were dying. They got scared, and it was decided that the aqueduct would be closed. It actually remained closed for many decades!

After the closing of the Aqueduto das Águas Livres, Diogo Alves had to find a new place to rob and kill people. What did Diogo Alves do? He sort of gathered a gang and used to go to the people’s house, where they would rob and kill the families. This is why he is so famous and known as the Lisbon serial killer!

In 1840, he was finally caught by the authorities and was sentenced to the death penalty, which was the last one in Portugal. The decision of his sentence was issued in February, 19th of 1841. After these happenings, many scientists and doctors of the Escola Médico-Cirúrgica of Lisbon were fascinated by Diogo Alves’ head.

They separated the head from the body and studied it for several years. The purpose was to understand the reasons which motivated him to kill so many people. Since he was the first serial killer of Portugal, people were astonished and wanted to understand why this happened.

For those of you who want a different kind of experience… 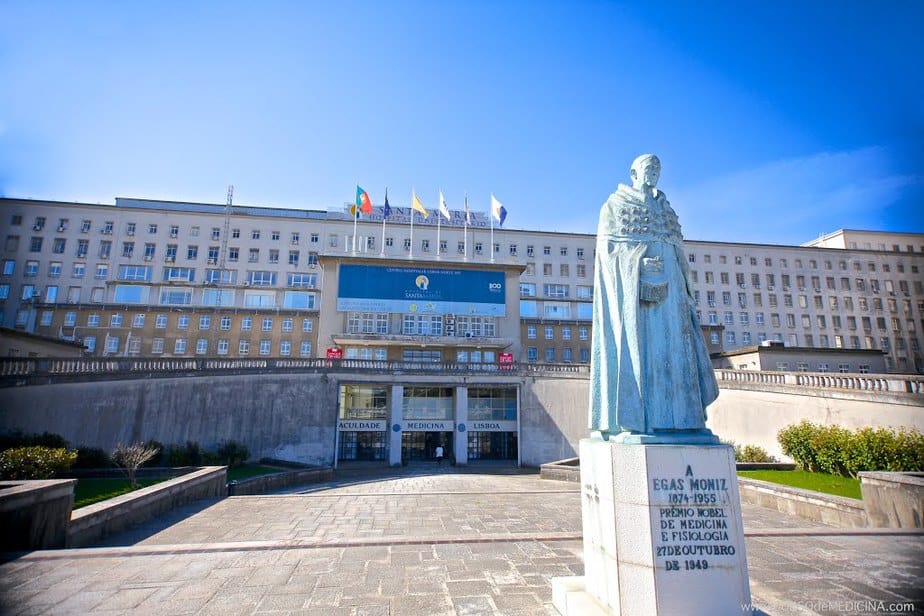 Nowadays, you can still see his head. The head of Diogo Alves, the first Portuguese serial killer can be found at the Faculdade de Medicina da Universidade de Lisboa, the Faculty of Medicine of Lisbon University. Diogo Alves’ head was preserved for so many years, because it was placed in a solution of formalin. Even today, you will be able to see his face expression, which is very relaxed. That is so disconcerting!

My article about the story of Diogo Alves, a Lisbon serial killer is now over! I hope you’ve enjoyed reading it and that you found it to be interesting! Another article I recommend you to read, if you enjoy spooky stories is
this one! While in Lisbon, don’t hesitate to get in touch with the locals. Talk to them, try to understand their culture and history! They have a lot to tell and will be very glad to share with you their stories and experiences! If you need more information about anything, feel free to contact us! See you soon in Lisbon!