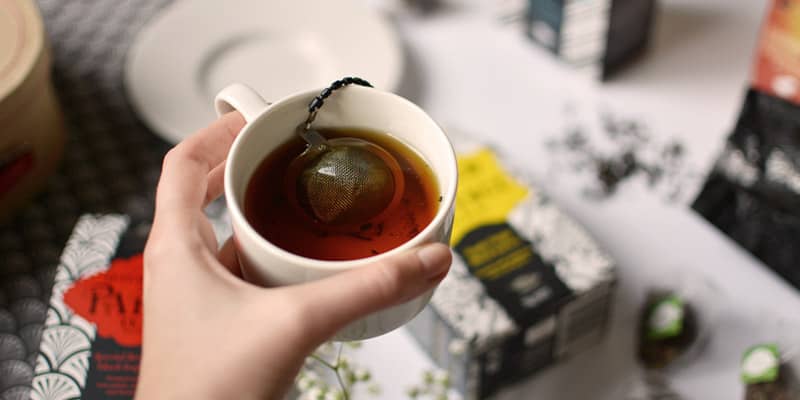 The Parisian mindset above anything else is infamous. Everybody in the world has clichés about the people living in cities. In Paris, the Parisian is known for being grumpy and arrogant. The point is that this is actually a cliché and that is why I want to introduce you to the Parisian mindset.

One thing I’ve noticed with the Parisians is that we love to fit the French cliché – with the beret, the baguette and cheese, so read on to learn more about the locals, unveiling the Parisian mindset. 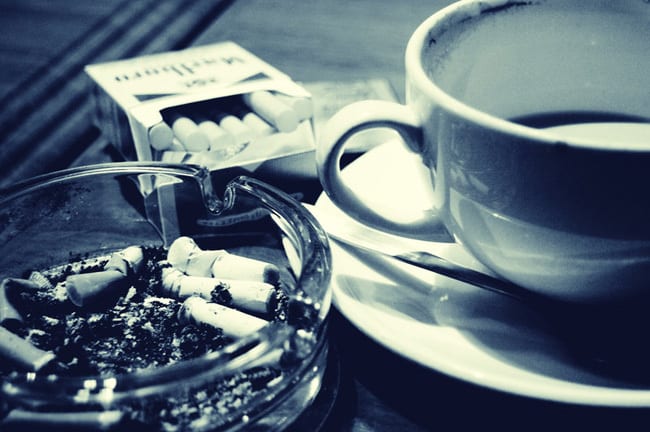 The first thing is that the mind of a Parisian is not the mind of many typical French people. In France, as in all the countries in the world, there is a great competition between Paris and the rest of the country, which we call “La Province” as if it was a whole.

And you might guess that in La Provence, we love to make fun of the people living outside Paris and have even created a special word to define this attitude, we call it “parisianisme”.

Parisians are both rule-makers and rule-breakers

Even in Paris, there is a lot of different minds but we could say at the size of the city, there is a kind of coherence in the way Parisians think and behave.

The first thing is that a Parisian has a very specific relationship with the rules. Because of the influence of the northern countries in Europe such as Germany, we love to create the rules.

It’s in Paris that we created the most important landmarks in French law. But thanks to the southern countries of Europe, we also love the rules because we love to break them.

Maybe if you pay attention to the way some Parisian drivers drive their cars, you will easily understand that we love to live in what we could call an “organized mess”.

You really should forget the cliché: a Parisian is not grumpy but pretentious. We think that we live in the most beautiful city in the world. It might be true, it might not be true, and we don’t really care.

For a Parisian, it’s not important. The crucial point is to be convinced to live in the most beautiful city in the world: a Parisian is self-confident, but not arrogant.

Parisians are beginning to love speaking with tourists because they want to change their bad reputation. Don’t hesitate to ask for directions to the locals around you. If you want to impress a Parisian, just tell him or her “bonjour” and they will really appreciate it.

About the Parisian way of life, you should know that because of the stressed life in the city, many Parisians have some addictions. In Paris, people drink a lot of coffee in order to be energetic, smoke cigarettes to relax, and take a lot of antidepressant to be happy.

A Parisian is also someone serious. Every Parisian has in his heart a bit of melancholia and poetry. It’s almost mandatory in French culture to know the most famous poems of Baudelaire, Rimbaud and Verlaine.

These poets may even be the embodiment of the genuine Paris way of life in the small streets, wandering in the night and thinking about everything. We love to philosophize about life in general, sitting on a bench, and this is a bit related to the fact that Parisians are romantic. 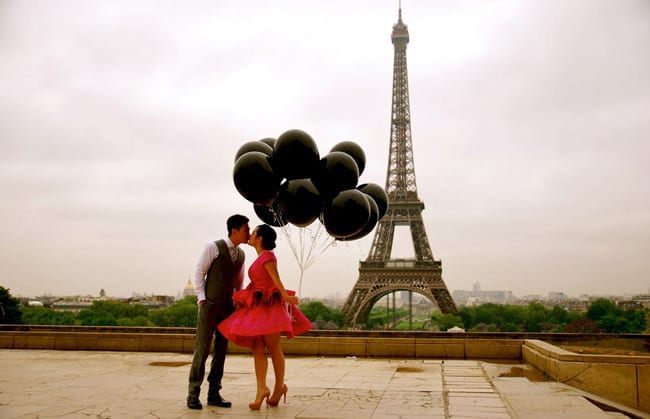 Even if a Parisian is not your typical French, they are French womanizers. In Paris, all is made for lovers; the bridges, the flower markets and the nice restaurants. All the Parisians love to flirt with ladies on the banks because Parisians love to recreate the Parisian romantic cliché. That’s why if you want to perform a wedding proposal, Paris is the perfect place.

For all these reasons, and because we are nicer than our reputation says we are, you shouldn’t hesitate to speak with one of us. Try to speak with a Parisian that you meet at the bar. He or she may be a bit reluctant at the beginning, but because Parisians loves to speak English, they will end up speaking with you, so don’t be shy!

I hope you’ve enjoyed this article! If you need further information about anything, don’t hesitate to contact us! You’ve been introduced to the Parisian mindset, but each individual is unique, so if you truly want to get to know the locals and their way of thinking, you can join some of our tours, where you will get to walk the city in the company of a Parisian that will show you the best places and tell you everything about Parisian culture, lifestyle and history! I hope to see you soon in one of our tours!