The National Animal of France: The Rooster 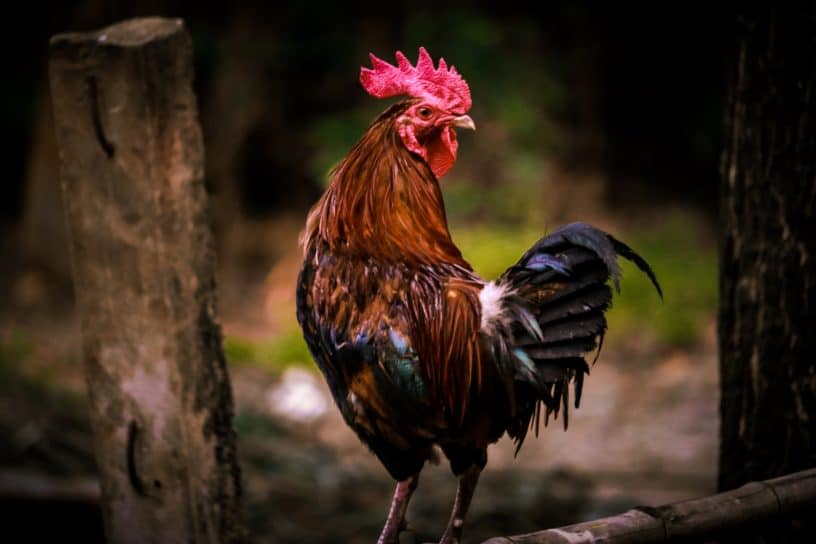 The National Animal of France: The Rooster

Cock-a-doodle-doo! What a lovely animal the rooster is, especially when it wakes you up at 4 am… Still, it is the national animal of France. So, let’s learn a bit more about it.

A politic and patriotic emblem

The rooster appeared early on during Antiquity on Gallic currency. It then became a symbol of Gaul randomly because of a pun. It stem from the similarity of the Latin words for coq (gallus) and inhabitant of Gaul (gallicus). This play on words was known in Roman times when many Gauls used roosters to symbolize their loyalty to Gaul. 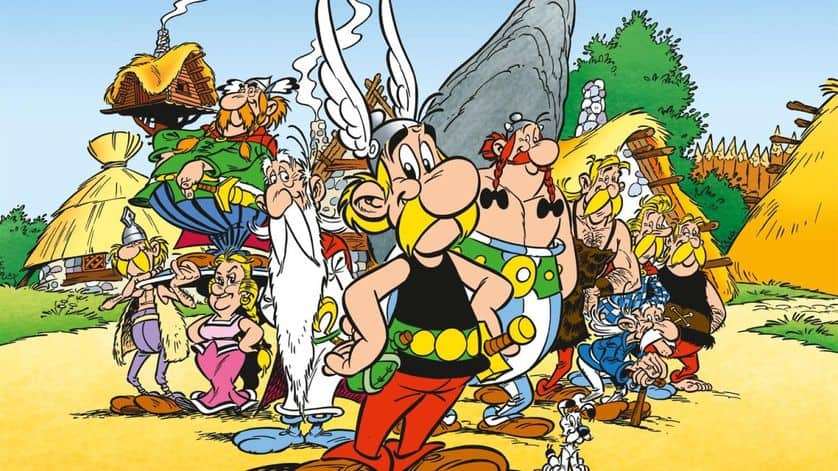 Even though there were many attempts at the end of the Medieval period to turn the rooster into a symbol, it was only during the Renaissance that the animal started to symbolize the king and the kingdom. Under the reign of the Valois and the Bourbons, for example, kings were often portrayed on engravings or currencies with a rooster representing France.

It was during the French Revolution that the animal became a representation of the country’s identity. It was featured on coins wearing a Phrygian bonnet (another symbol of the French Republic) and on seals as well. 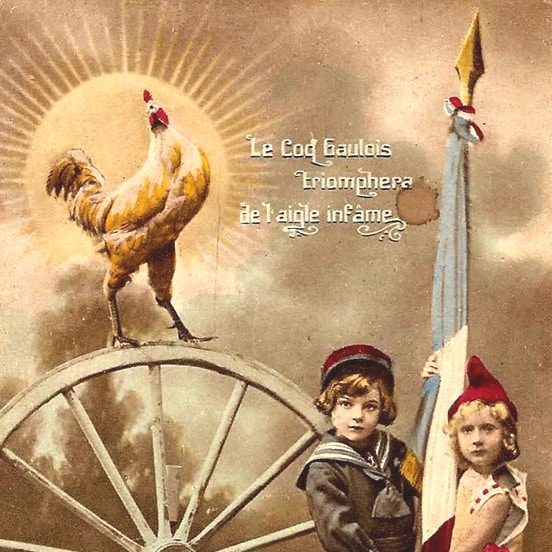 The Gallic rooster during the French revolution – Bernard Richard

Afterward, when Napoleon became Emperor, he did not only replace the Republic with an Empire but also swap the rooster for an eagle. He stated: « the rooster has no strength, he can’t represent such an Empire as France ».

The image of the rooster was rehabilitated during the Second French  Revolution that lasted three days, from the 26th to the 29th of July 1830. The Duke of Orleans, Louis-Philippe,  even signed an order providing that the animal should appear on flags and uniform buttons of the National Guard.

Under the Third Republic, established in 1870, the wrought-iron gates of the Elysée (the residence of the president) acquired a rooster. It is now called the « rooster gate ». 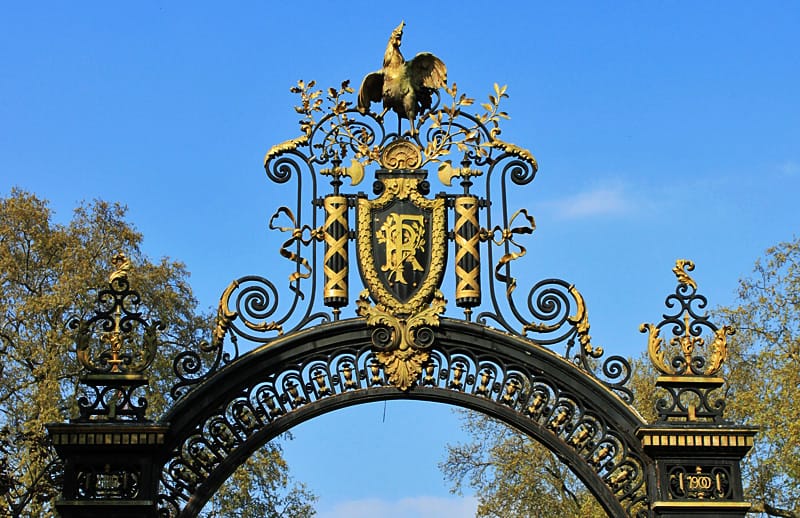 Finally, with the first and second world war came the development of a very intense patriotic sentiment and the rooster became a symbol of France’s resistance and bravery. The French resistance also used this symbol to remind themselves of the resilience of the French people, urging the French to resist occupation. 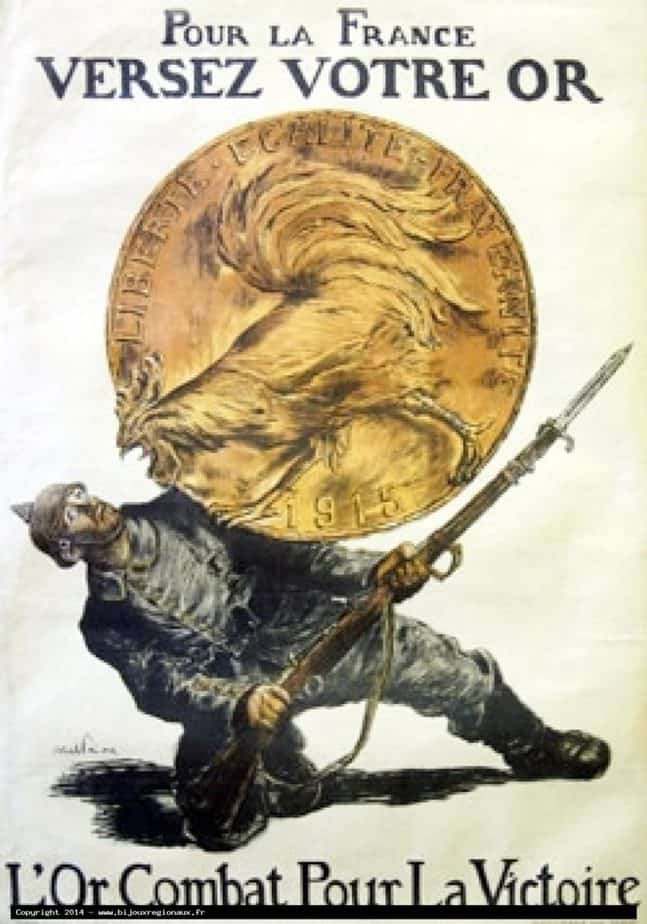 Nowadays, the Gallic Rooster unofficially symbolizes the country and its people. It remains in the collective imagination as the best illustration of France, particularly in the area of sports.

An emblem used by sports federations 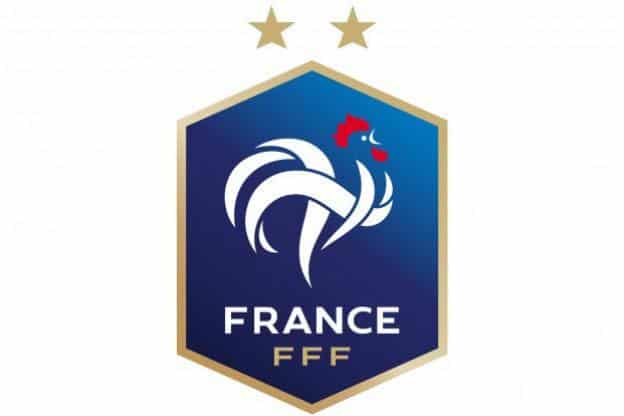 If you are a football lover, you may know already that there is a rooster on the logo of the French Federation of Football. However, in the past, not everyone wanted the animal to end up on sports shirts.

As an example, a French man named Pierre de Courbetin, who participated between other things in the renovation of the Olympics, did not like the symbolism of the rooster. He used to say it was humiliating and ludicrous! France had to wait until 1909 for the rooster to appear on a national sport shirt and 1920 for it to become the emblem of the French Olympic selection. Now many are the French athletes to say that having the emblem of France on their shirt is an honor.

The Rooster in French Cinema 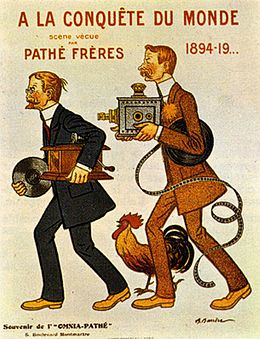 The rooster is the emblem of the French cinema society « Pathé Frères ». The logo was created in 1905 representing the Pathé brothers with a rooster named Charlie in reference to the founder of the society, Charles Pathé. By the way, if you are in Paris and want to go to the cinema here is a link to the 10 best cinemas in Paris! 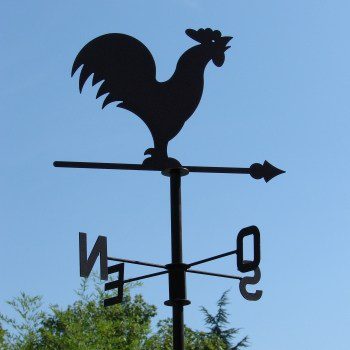 These ones are part of the popular image of rural France. They became common in the 9th century when Pope Nicholas I decreed that all churches in the Christendom should be topped by a rooster weathervane as a reminder of Peter’s betrayal during the Passion of Christ. Always set on the highest point of towns and villages, this ornament was mainly used for showing the direction of the wind. This explains why from the Early Middle Ages until today a vast majority of French churches have had a weathervane at the top of their steeples.

Other facts about the rooster

Le coq du village = The cock of the walk

Être fier comme un coq = to be proud as a peacock .

If the English onomatopoeia for the rooster crowing sound is « cock-a-doodle-doo », French people on their side use « cocorico ».

French brands also like the symbol of the rooster. For example, there is a brand called Le coq sportif, that translates into « the athletic rooster », it produces sporting accessories and athletic shoes. 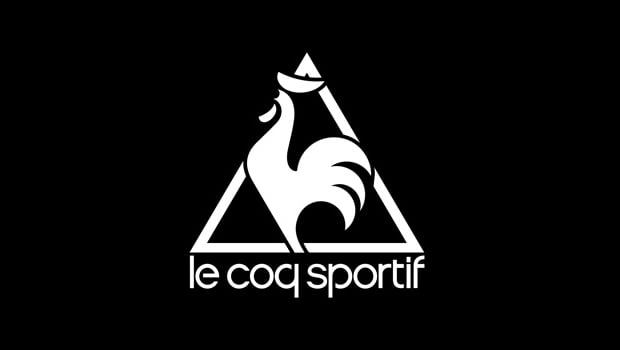 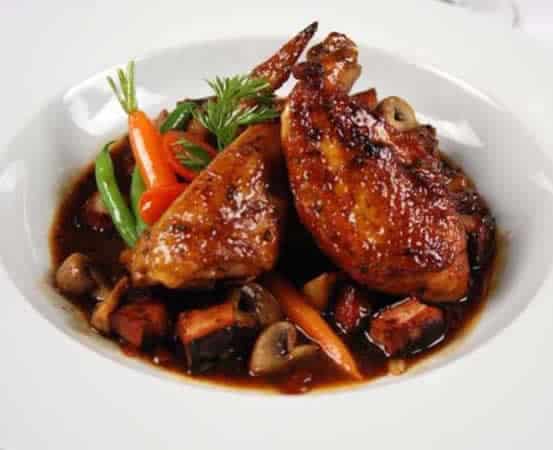 A coq au vin is an emblematic French cooking recipe. It is a stew in which the chicken is braised slowly in red wine with bacon strips, mushrooms, and onions. There is a myth surrounding the creation of this dish. Indeed, it is said that many years ago the leader of the Arvernes’ tribe called Vercingétorix would have sent a Gallic rooster to Julius Caesar. Symbol of aggressivity, combativeness, bravery and pride, the animal was sent by the Gallic soldiers to taunt the Roman emperor. To which he responded by inviting Vercingétorix for dinner and served him the rooster stewed in red wine…

There is a Parisien restaurant  named The Rooster 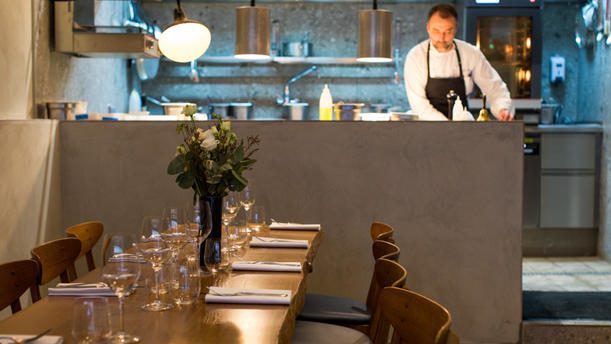 Located in the Batignolles area, The Rooster just opened in January.  Its chef, Frédéric Duca, said the restaurant was a combination of his different culinary experiences. He was born in Marseilles, a city from the south of France. Then, he has worked in Paris with many famous chefs like Hellen Darroze.  Finally, he spent four years in NewYork before coming back to Paris and opening his own restaurant. Be prepared to taste the many Mediterranean savors of the menu like the lamb and artichoke dish or the squid with chorizo, fennel, and lemon.