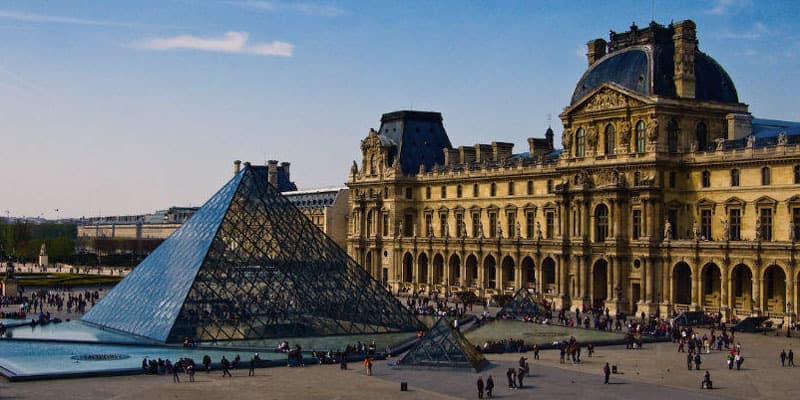 Useful information and basic knowledge about the most important museum of the French capital: the Louvre museum Paris. 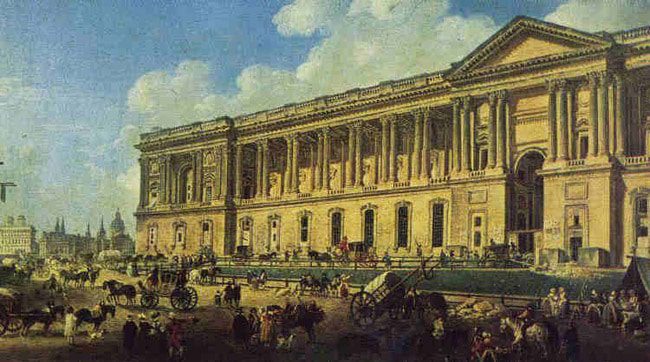 Nowadays, the Louvre museum Paris harbours one of the most incredible and dazzling collection of works of art in the world. It is also the most visited museum, attracting roughly nine million people every year. Many works of art displayed in the Louvre are known worldwide, such as the Mona Lisa (by Leonardo Da Vinci), or the Venus de Milo.

However, fewer people know that this tremendous museum has been installed in what had been an important residence of the French kings and queens. The Louvre palace was built under the reign of Philippe Auguste, during the 1190’s, as a military fortress to defend Paris. Francois I then turned it into a Renaissance style palace in the 16th century, and the Louvre progressively became the royal residence in Paris. Louis XIV is the last king to live in the Louvre before the departure of the royal family and the court to Versailles in 1678. The palace is ultimately turned into a museum in 1793 and will later know several extensions until today. 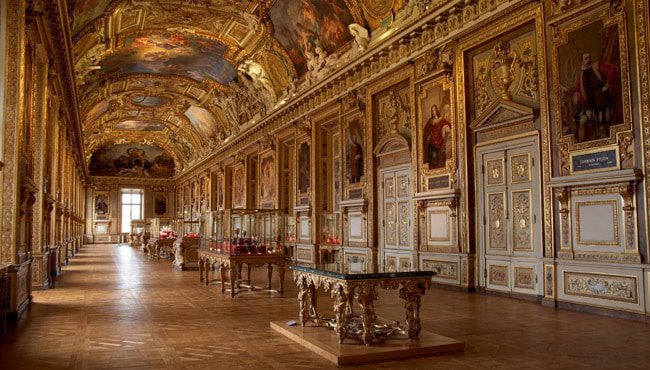 The building itself is worth seeing as it is an architectural masterpiece; from the beginning of the 13th century, to 2011, the palace and then the museum have been through many reorganizations and extensions. Nowadays, the whole structure is iconic in Paris, due to its typical Renaissance style, its location in the garden of the Tuileries, and of course its glass pyramid (inaugurated in 1989). 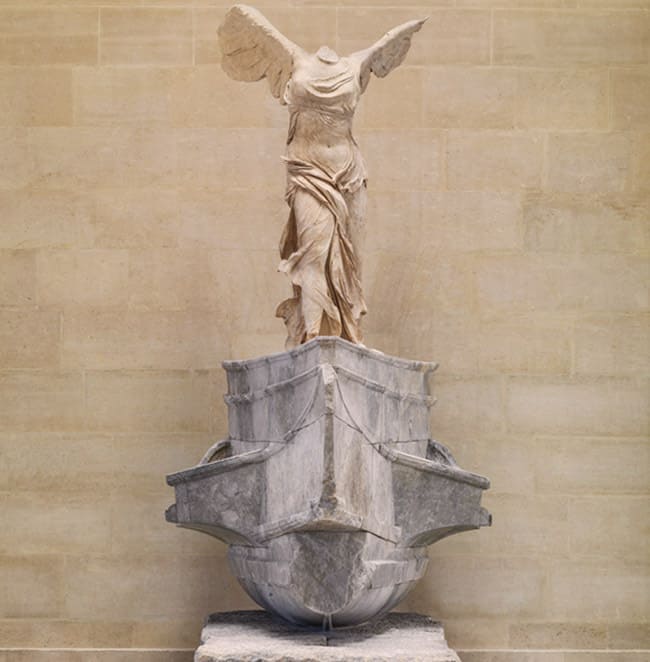 This exhibit contains religious paintings from France, Italy, and the Netherlands between the late 16th and 17th century. Those paintings are part of the iconophilia extolled by the Vatican in response to the stringency of the Protestant Reformation.

A gathering of funeral items that traces the history of the kings of Thrace.

This collection celebrates the 350th anniversary of Nicolas Poussin’s death, the greatest French painter of the 17th century.

Mark Lewis is a Canadian artist, who focuses his work on the importance of optic in art. This exhibition presents three films by him, about the main collections of the museum.

After a year of restoration, one of the most iconic sculptures of the Louvre museum is once again displayed, (see above picture). 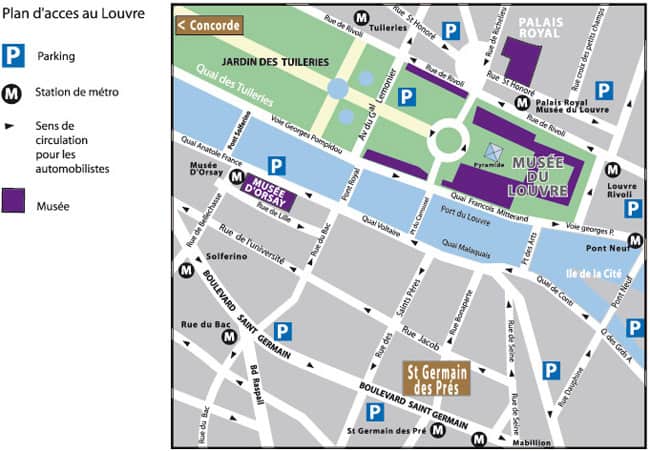 The Louvre museum Paris is located between two important landmarks of the capital, the garden of the Tuileries, and the Saint-Germain-l’Auxerrois church, on the right bank. The two closest metro stations are Palais royal – musée du Louvre (lines 1 and 7), and Louvre-Rivoli (line 1). There are three main entrances to the Louvre museum Paris, by the Pyramid and the Carrousel gallery, by the Richelieu passageway, or by the lions’ gate.

The Louvre museum Paris is open every day, except on Tuesday, from 9 am to 6 pm, and until 9:45 pm on Wednesday and Friday. The museum is closed on the 1st of May, the 14th of July, and the 25th of December. The entrance ticket for both the permanent collections of the museum and the temporary exhibitions of the Napoleon hall costs 15€. The ticket for the main museum costs 12€ and the one for the Napoleon hall only costs 13€.

The entrance is free for any person below 18 years old.