The Juiciest Facts about Nicolas Flamel 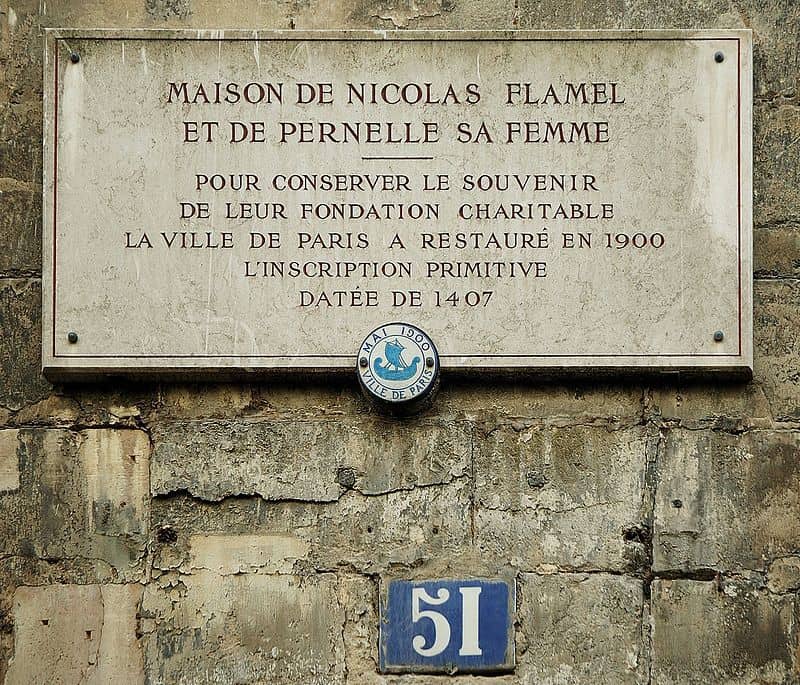 The Juiciest Facts about Nicolas Flamel

If there is mystery surrounding the name of anyone, its Nicolas Flamel. There seems to be a disconnect between who he truly was, and the legend that envelops him. Was he the scribe and philanthropist described in medieval accounts, or is he the famous alchemist written about from the 16th century on?

The answer would have to be: Flamel is both! 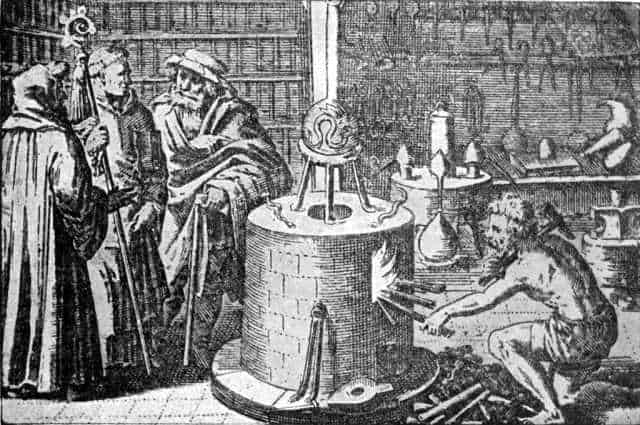 Alchemy was the most well known science practiced in medieval times, and can draw some comparisons to chemistry. The basic principles of alchemy state that everything that exists has a spirit that is connected to the universe. This is why many alchemists made it their life’s work to transform metals such as lead and copper into silver or gold.

According to alchemists, these “lesser” metals can be transformed into their more valuable counterparts, as they have the same “spirit” that just hasn’t been completely evolved into its highest forms.

The highest form of metal for alchemists is called the Philosopher’s Stone (you read that right, fellow Harry Potter fans!). The Stone is said to have contained the elements possible for eternal life. The goal of the practicing alchemist is to transform metals into the stone, and obtain immortality.

Still from Harry Potter and the Sorcerer’s Stone, 2001

This practice of transformation in alchemy can also applied to healing the sick, or taking a sinner and turning them into an innocent.

Nicolas Flamel may be known today as one of the first practicing alchemists, but he definitely did not have that reputation while he was alive and living in Paris. Keep reading to discover the man behind the myth!

Who is the real Nicolas Flamel? 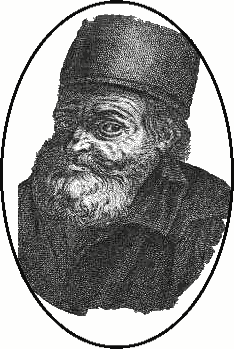 Flamel was born in Pontoise (a suburb of Paris) in 1330, and died in the French capital in 1418. One reason that it is said that Flamel may have unlocked the secrets of alchemy is because living into your 80s during that time was unheard of – the life expectancy for males was between 30-35 years old!

Flamel’s life is one of the most well documented in medieval history. He lived in Paris for most of his life and worked as a scribe and manuscript seller. There is even a street in the Marais named for him and his wife, Perenelle. The Marais is one of the oldest parts of Paris, and I definitely recommend taking a wander down rue Nicolas Flamel and rue Perenelle!

The couple was known for its charity and philanthropical work, donating to churches and commissioning art work. 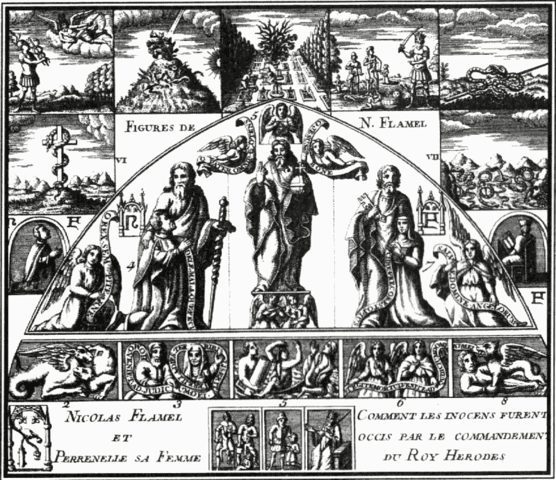 Figures Flamel designed for his tombstone. Reproduced in “Witchcraft, Magic, and Alchemy” by Grillot de Givry from an old engraving – WikiCommons

Flamel was not afraid of death, and even designed his own tombstone in 1410. If you’re in Paris, head to the Musée de Cluny in the 5th arrondissement (one of my favorites!) to see the tombstone for yourselves.

Another place to check out in Paris for all of you Flamel buffs, is his house located at 51 rue de Montmorency. Not only was it the actual residence of Flamel, it is the oldest house in Paris! There is now a restaurant in the ground floor of the building.

Flamel died in 1418, and by studying his will, scholars were able to see that he wasn’t actually as well off as many thought. He gave a lot to charity and to the arts, so in the end he didn’t have much wealth to speak of!

In medieval times, alchemists were often considered to be involved in witchcraft, which could be why Flamel was only implicated in the science after his death. The debate is still out whether Flamel practiced the science, or if his name was used to spread the word later on.

Who is Nicolas Flamel, the legend?

Extract and symbol key from an alchemical text by Kenelm Digby, A Choice Collection of Rare Secrets (1682) – WikiCommons

Harry Potter and the Philosopher’s Stone by J.K. Rowling, and The Alchemist by Paulo Coelho are two of my absolute favorite books. The name Nicolas Flamel appears considerably in literature dedicated to the subject, so imagine my surprise when I found out that Flamel may have never even practiced the science! So, why is Flamel’s name linked to it? 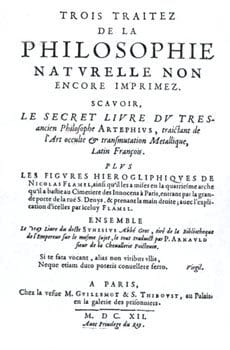 One of the first texts dedicated to alchemy published first in Paris in 1612, and again in London in 1624 is said to have been credited to Flamel. Livre des figures hiéroglyphiques in French, and Exposition of the Hieroglyphical Figures in English, respectively. The book is a collection of designs that Flamel created for a decorative arch (tympanum) to be placed in the (since destroyed in the 18th century) Cimetière des Innocents in Paris.

It is thanks to this book that Flamel has been connected to alchemy. In an introduction penned by the publisher, Flamel supposedly purchased a book called Book of Abramelin the Mage, in which he discovers the recipe for the Philosopher’s Stone. When he first purchased the book, he had no idea what the 21 pages meant. He allegedly traveled to Spain to find someone to help him translate it, where he found a wise man who told him the title of the book, and what he could learn from it if he decoded it properly.

According to the publisher of Livre des figures hiéroglyphiques, Flamel and his wife dedicated their lives in attempting to create the Philosopher’s Stone. He also states that Flamel’s designs for the Cimetière des Innocents in filled with alchemy secrets and codes, and because of this certain historians have deduced that he was in fact practicing alchemy. 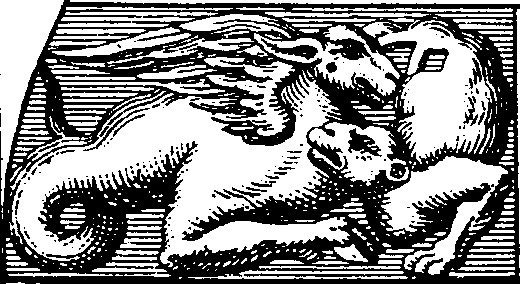 In the late 16th century, the truthfulness of the book was questioned. Writer Etienne Villain challenged that the story was a fabrication created by the publisher of Livre des figures hiéroglyphiques in order to sell books. Although there are many septics out there, stories of people seeing Flamel out and about well into the 18th century beg the question if Flamel truly was an alchemist that discovered the secret of eternal life. 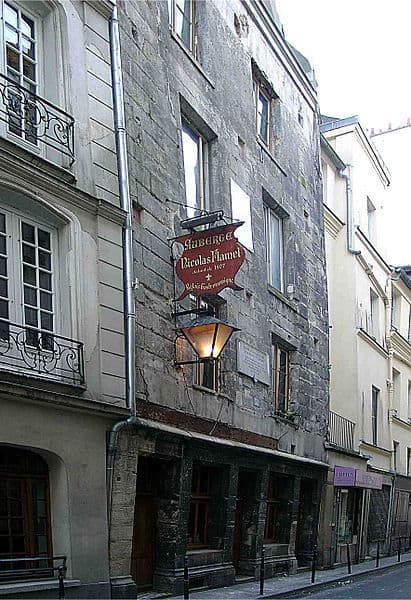 While it has never been proven or disproven that Flamel practiced alchemy, his name appears in many works of literature connecting him to the science. I’ve already mentioned a few of my favorites, and other works include: The Hunchback of Notre Dame by Victor Hugo and Indiana Jones and the Philosopher’s Stone by Max McCoy!

It’s impossible to know whether the legend of Nicolas Flamel is true or not. My advice? Take a wander down rue Nicolas Flamel, rue Perenelle or rue de Montmorency, and see if you find any men that fit his description!

What do you all think of this legend? Was Flamel an alchemist, or just a manuscript seller that had enough luck to live well into his 80s? Let me know in the comments below!