The Best Greek Food in Paris 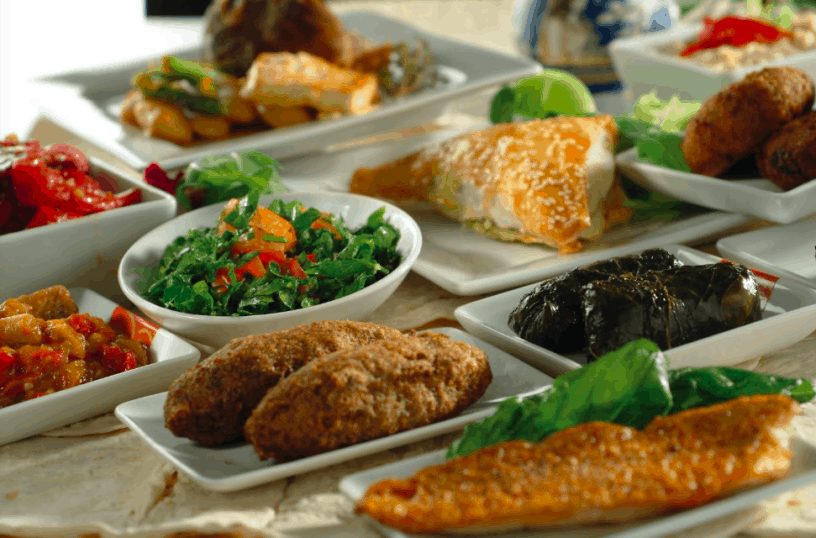 Greek Food - by Le Mavrommátis - Uploaded by them

The Best Greek Food in Paris

When I fist arrived in Paris, tracking down the cuisines I loved most proved to be surprisingly simple in this very eclectic city. Everything from Lebanese and Moroccan to Asian and even Corsican was readily available seemingly around each bend. 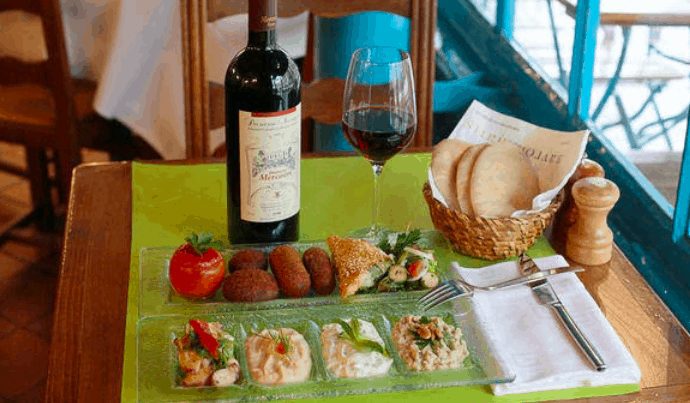 Greek food, however, was more of a process to find. Or rather, good Greek food. It seems that France isn’t as popular amongst the Greeks as you may have thought; perhaps the lack of beach and general Mediterranean terrain is to blame.

I’ll start with my personal best experience with Greek food in Paris. Les Cyclades was favorable for me not because the food was affordable or the wine even more so, but rather because of the authenticity you feel from the moment you set foot in the place.

There is a wholesome, traditional Greek energy right from the front door through to the kitchen staff in the back. Yes, the food and alcohol is surprisingly cheap considering the location, but there is so much more to this place. 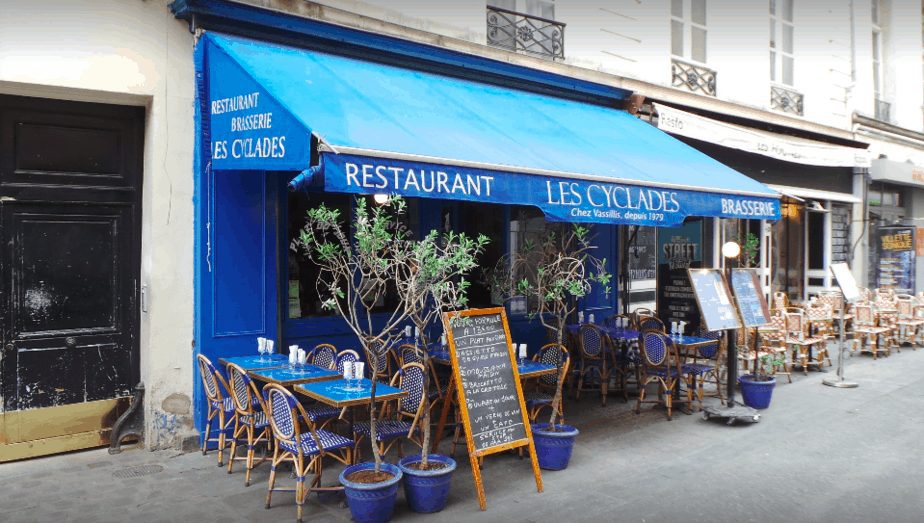 Les Cyclades is situated in the west of le Marais, not far from the bride that will take you across to the Notre Dame.

I like to drop in here between free guided walking tours of le Marais and the 1st arrondissement. Their mere plates have become a lunch time craving whenever I know I am nearby. Fresh pita breads, thick, tasty dips and carefully wrapped dolmades are just the start of it.

I nearly fell over when I first walked into Talos, the local Greek hangout south of Montmartre Cemetery.

The interior resembles something out of the home of a Greek yiayia who has been hoarding ornaments from Easter all the way through to Christmas. Somehow, it works. The space is cozy and safe — just as yiayia’s house would be. 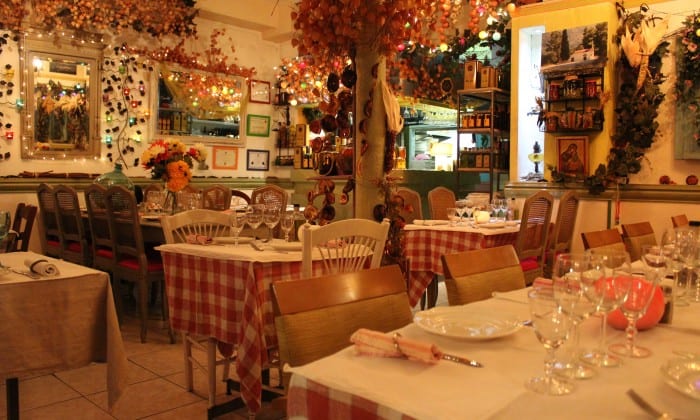 Talos in Paris – by Talos – Sourced from their website

The food is reasonably prices and delicious. Start with a Greek salad (of course) and work your way through to the seafood mains. I suspect the chef gets a fresh daily delivery from the fishmongers of Marché Barbès not far toward the east.

Their moussaka is also wonderful if you’re not in the mood for sea animals.

At Talos things are run more like a home dinner party rather than a formal dining facility. You’ll find it right on the Place de Clichy metro stop in the 18th arrondissement.

This next spot was recommended to my by a Greek woman who I met one evening on the Paris metro, while en route to a different Greek restaurant, ironically. Whenever a local of the cuisine recommends a restaurant to you — you go!

Les Délices d’Aphrodite is an authentic Green tavern near the Botanical Gardens of Paris. It’s one of those restaurants that move you to post and tweet all about them following your experience because you so baldy want others to feel what you felt there for just a few hours. 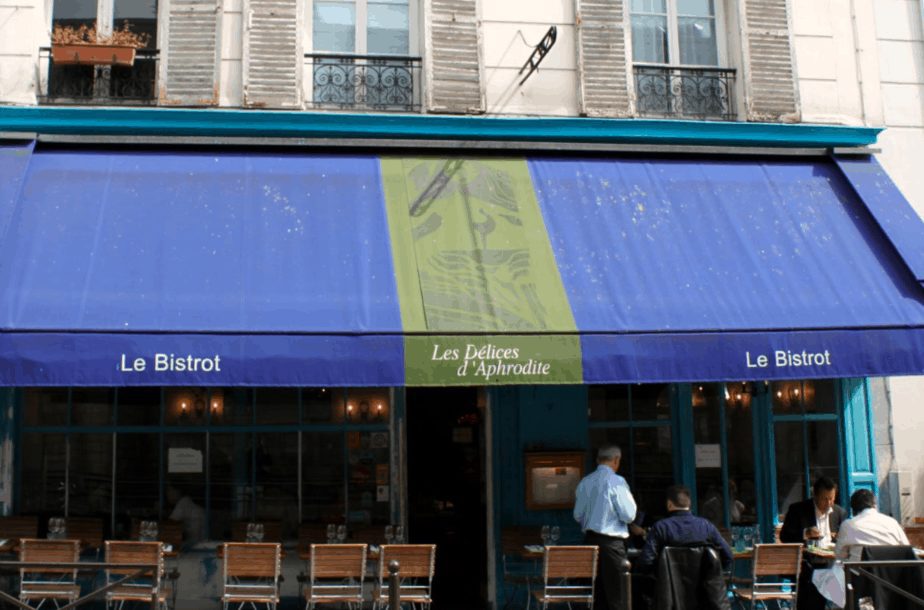 The menu is simple and prices aren’t cheap but they are reasonable when you consider the experience of everything combined. I enjoy the pikilia, a tasting plate with large portions of each specialty dish including tzatziki, dolmades, squid and salad.

Leave room for a serving of their house baklava at the end.

Les Délices d’Aphrodite is more of a dinner spot rather than lunch; booking a table in advance is recommended.

If you happen to be roaming this area near lunch time and would like a bite to eat, they do open between 12pm and 2pm daily for a quick lunch service before reopening at 7pm in the evening.

A very short walk from the afore mentioned restaurant, Le Mavrommátis is also situated near Paris’ Botanical Gardens. This, however, is the sport for when you want top of the line Greek food and you don’t mind paying for it.

The menu is complex and delves deep into the intricate flavors that exist in the fine dining sector of this cuisine. It’s an eye opening experience for anyone who thinks they know Greek food and have nothing left to learn. 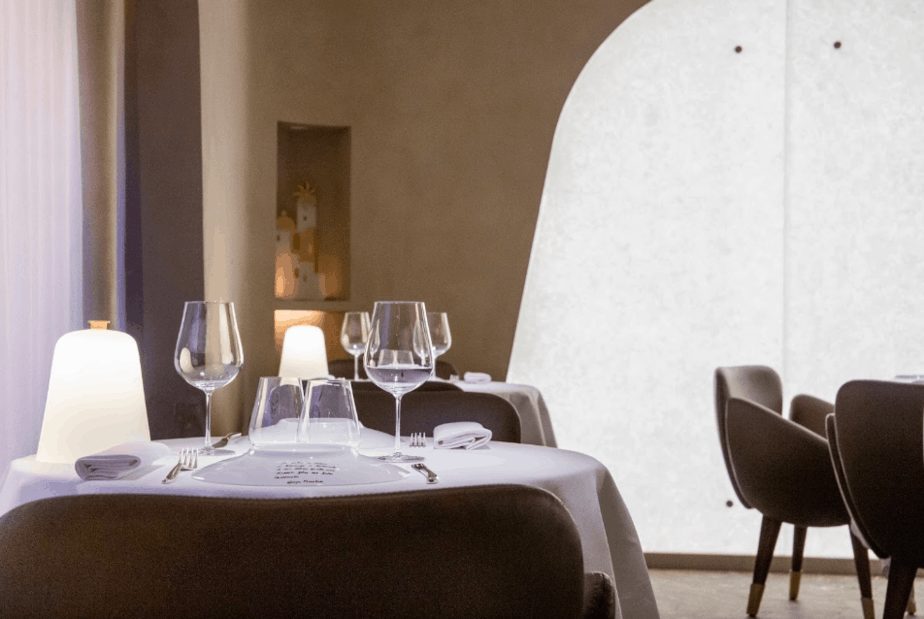 The interior unfortunately resembles every other French brasserie with nothing distinctly Greek to set the scene for diners. If it weren’t for the food you’d easily mistake this experience for a bistro in the 1st arrondissement.

This aside, the dining experience is worth it when you’re craving your island fix. Booking is essential and they don’t open on Sundays or Mondays.

Happily back we go to affordable Greek dining within the Paris city center. If you walk directly north of the Arc de Triomphe you’ll find Bistrot Bassano, the most low-key of all the Greek restaurants in Paris, without compromising quality, in my opinion.

For just €22 you can do a combination of any starter and main course, or any main course and dessert. The portion are big enough to justify this special not including all three in one. 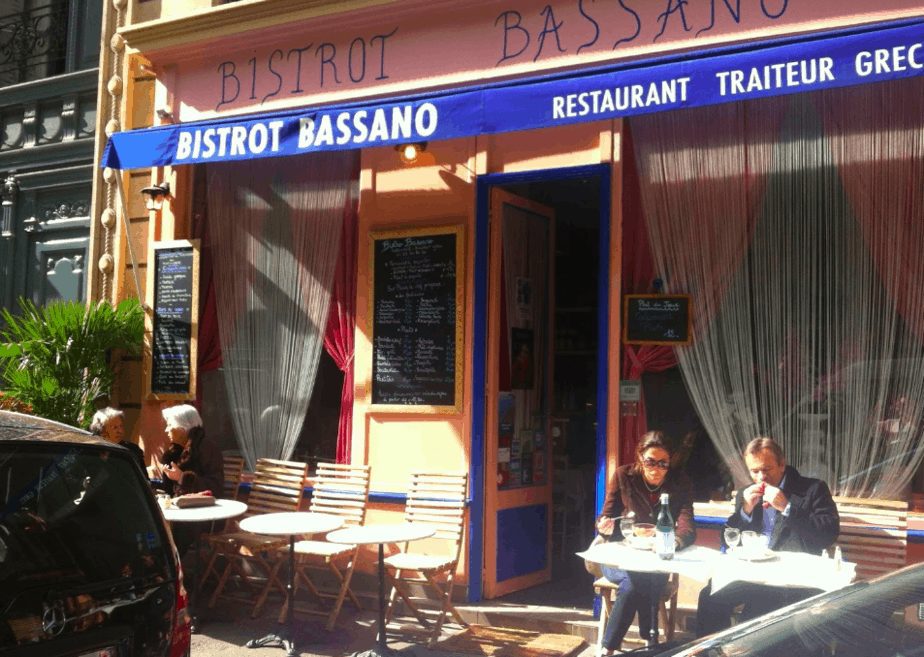 I enjoy having variety of food when eating so meze platters work best for me. The hot dishes at Bistrot Bassano must be good too because this restaurant has been filled with Greek locals every time I’ve visited.

I believe that Bassano has become some what of a backbone for the Greek community in these parts. The restaurant opens at 9am daily and only stops service at 11:30pm — late night dining is an option here!