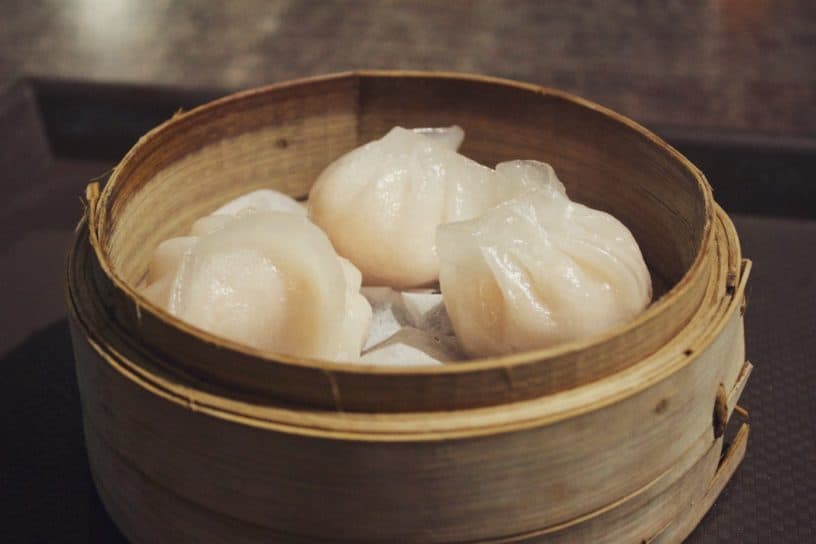 Dim Sum dining needs little introduction. If you’ve done it before then thats likely why you’ve found your way to this page. If not, then allow me to change your world for the better.

Dim Sum is the Chinese cuisine comprised of either steamed or fried dumplings. Said dumplings usually contain an array of tasty fillings that range from meats to vegetables. 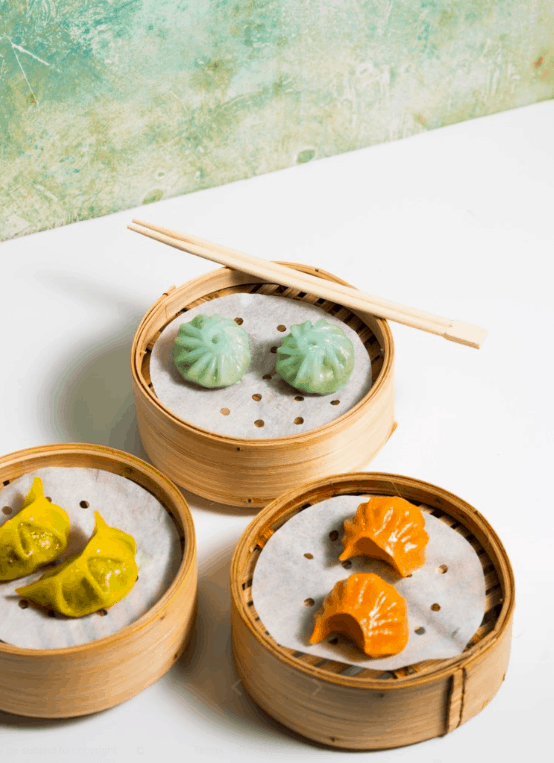 One enjoys the meal with sides of Asian sauces and (if you’re me) chilis.

Dim Sum is found in most major cities of the world thanks to the vast migration of the Chinese people. In the south of Paris one finds Chinatown; the largest Chinatown in Europe at that.

Here are the best, tried and tested, dim sum restaurants in the French capital.

Lili is a short walk down the southmost street off of the Arc de Triomphe. It falls under the very beautiful and very famous Chaillot neighborhood .

A few things you should know about LiLi: it’s expensive, prepare to treat yourself and for it to be well worth it.  The dim sum menu is only available during lunch service, between 12pm and 2pm. 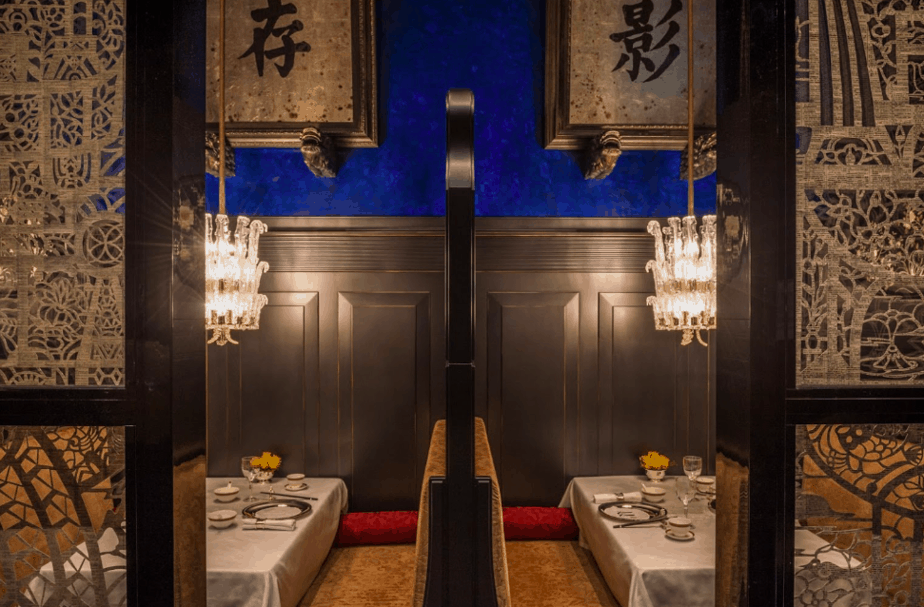 LiLi in Paris – by LiLi – Uploaded by them

LiLi is easily the most beautiful Chinese restaurant in Paris, from interior through to ambiance they’ve outdone themselves. Unsurprisingly the restaurant is part of the Peninsula Hotel, so class is a given. Enjoy a drink at the hotel bar if there isn’t a table available right away.

Start with their wonton soup if you’re going with intent to experience the whole menu.

The name of this spot is slightly misleading, but the food compensates.

Dim Sum House isn’t so much of a “dim sum house” as it is a Chinese buffet with a small dim sum menu as an accompaniment. Perhaps the name draws crowds or perhaps they consider the few dim sum on offer their specialty; either way we must be clear on what to expect. 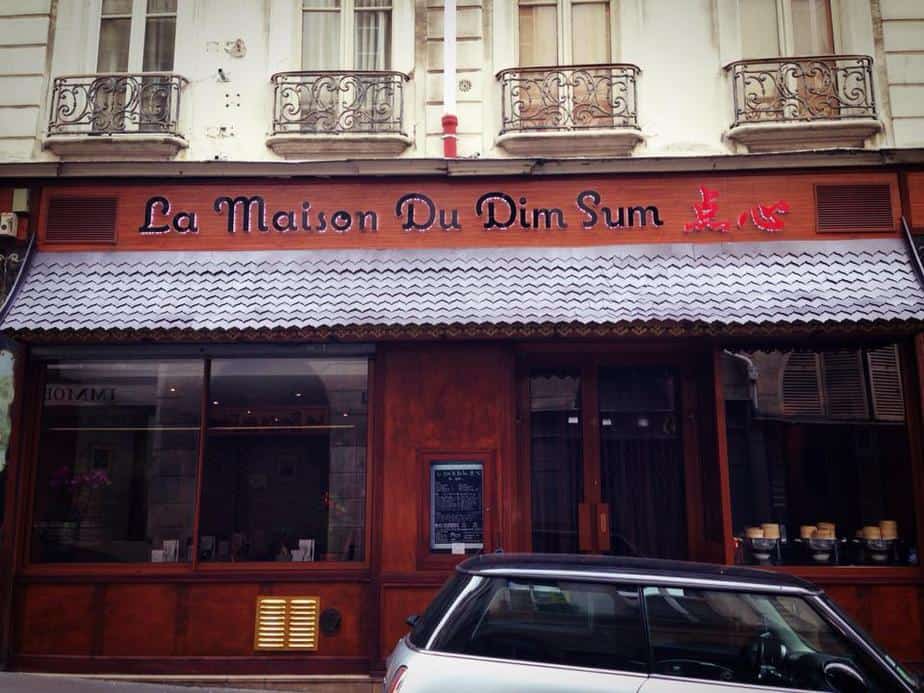 Dim Sum House does simple and affordable Chinese. At lunch the buffet will cost you a mere €11, and at dinner €17. There are a wider range of foods during dinner service. Dim sum is ordered independently of the buffet and is equally as affordable.

Chez Ann is a wonderful modern take on traditional dim sum cuisine. You’ll find it in the 10th arrondissement down the street from the Grevin Museum.

The menu holds all of the Chinese mains and dim sum options you’d expect to find in an authentic establishment. To keep things more up to date, however, Chez Ann have incorporated vegan and gluten free dim sum options into their menu, opening their restaurant up to a much wider market. 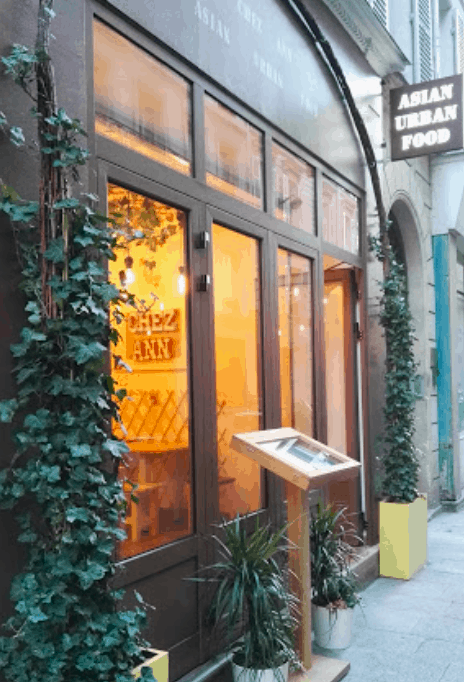 Chez Ann in Paris – by Chez Ann – Uploaded by them

The food is incredible. Strange to find Japanese dishes like edamame and wakame on a traditional Chinese menu, but crowd pleasers nonetheless.

Shang Palace is the closest dim sum to the Eiffel Tower, located right next to the Trocadéro Gardens on the Right Bank of the westside; which will become the Left Bank if you were to move east? Its confusing, yes. 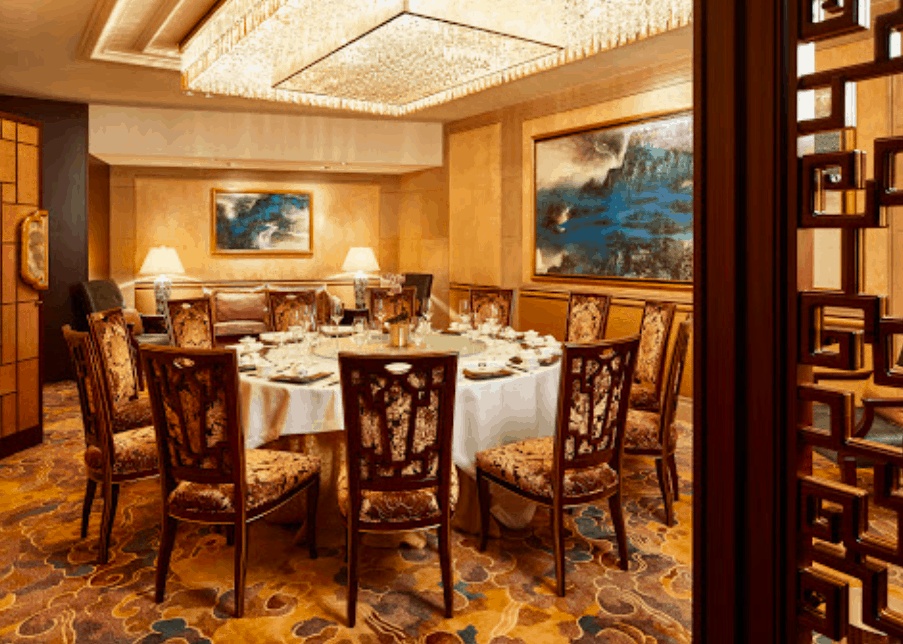 The Shang Palace is an exquisite Chinese establishment. You’ll come for the dim sum and find it hard to resist a side dish or two as well. Walk it off on the bank of the Seine by night afterwards, the Eiffel Tower light show arriving on the hour!

YOOM is a gem; situated in lower Pigalle just south of where the free guided walking tours start from.

Its a hip, no-frills spot where dim sum is the main focus and it shows. They also make fabulous steam buns which are a filled, doughy addition to usual dim sum cuisine. 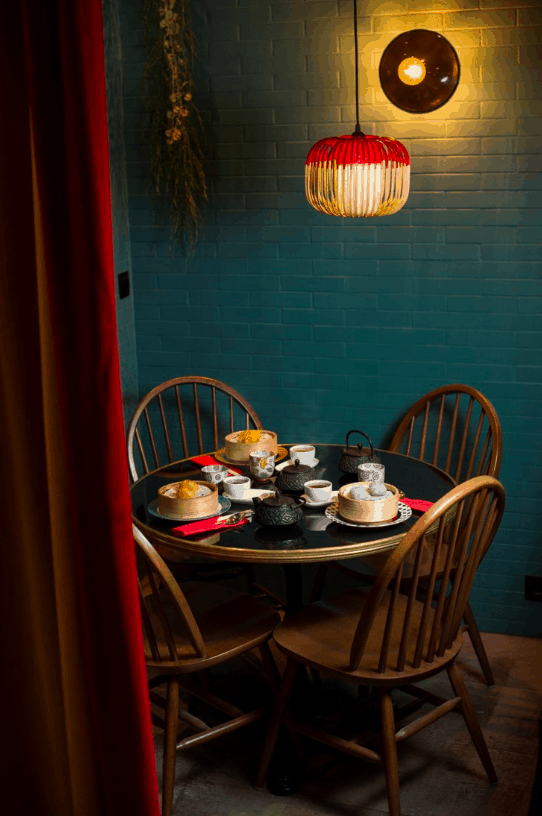 At lunch you can opt for their combo deal which includes a soup, a salad and a range of dim sum for just €15.

Tricotin is the restaurant in actual Chinatown where eating dim sum is a must. Most of the other restaurants in this neighborhood center around traditional Chinese main meals instead of putting any energy into dim sum.

Try their bao and thank me later! 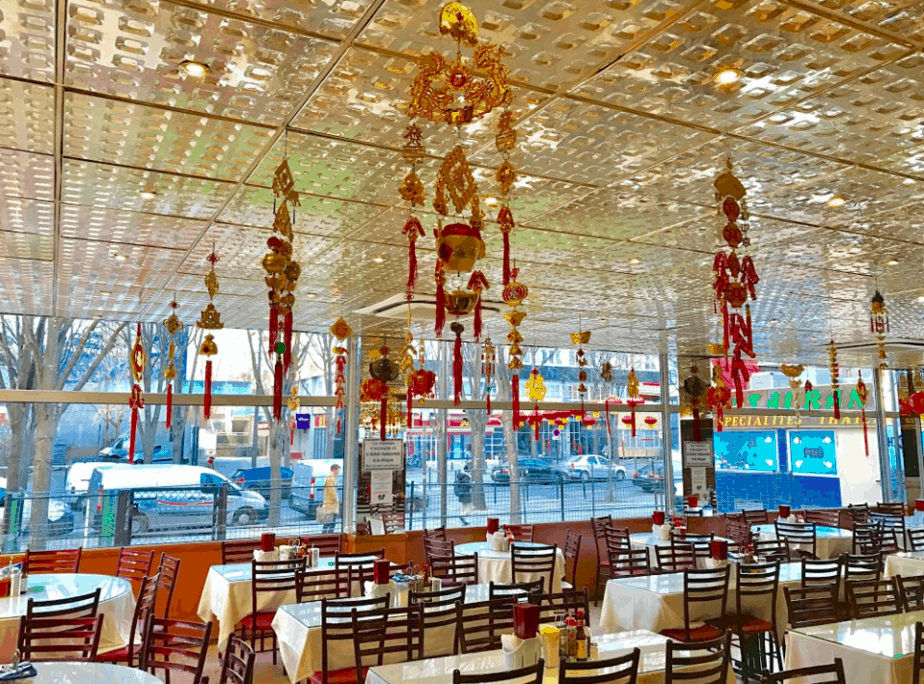 Being so close to the Champs Élysées, Diep does customer service well. In traditional Asian style all meals are preceded by complimentary fresh fruits to cleanse the palette.

Their dim sum is perfectly steamed and never too chewy. They have wonderful vegetarian options and a few that can be altered into vegan. Unfortunately no gluten free dim sum on the menu as of yet.

Pleasant ambiance, unbelievably affordable pricing, fantastic food and service, right in the heart of the vibrant district of Belleville — what more do you need?

They’ll usually offer complementary soup to start with, remind them if they forget!