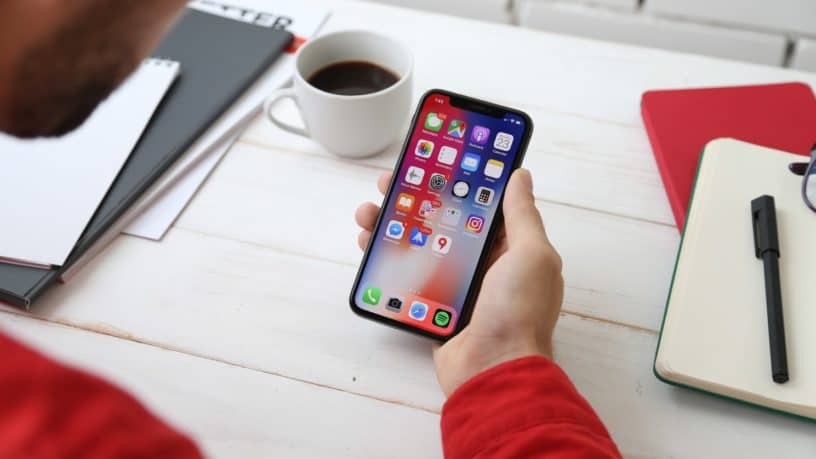 Let me start off by saying that while language apps are great ways to kickstart your bilingual journey, there is nothing quite as effective as in-person learning of the French language.

Nevertheless, the app world has seen an incredible boom in recent years following the demand for more access to the French language. Those who can’t make time for weekly or monthly French classes can now self-practice the language for a few minutes each day; while on the metro, while laying in the bath, while on a lunch break. 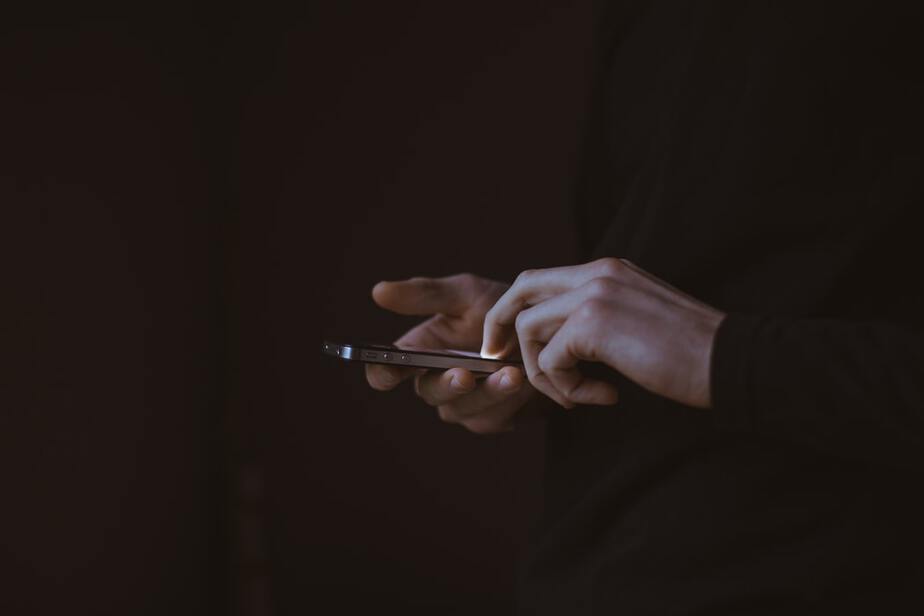 The effectiveness of these apps remains largely debated. They very much depend on the self-discipline abilities of the individual making use of them. One needs to be strict with a routine for app learning; a lot of people struggle with this, since the constant availability of the information make it easy to postpone and postpone and postpone…

If you feel like you’re one to thrive via app learning, then read on. These are the best apps available through which to master French.

Best For: The Disciplined Learner

Babble is the new kid on the block for language apps around the world. The system suddenly came out of nowhere and took app based learning to a whole new level.

The system is one of the most advanced e-learning platforms available. There is no language app that tracks ones progress, weaknesses and merits quite like Babble can. 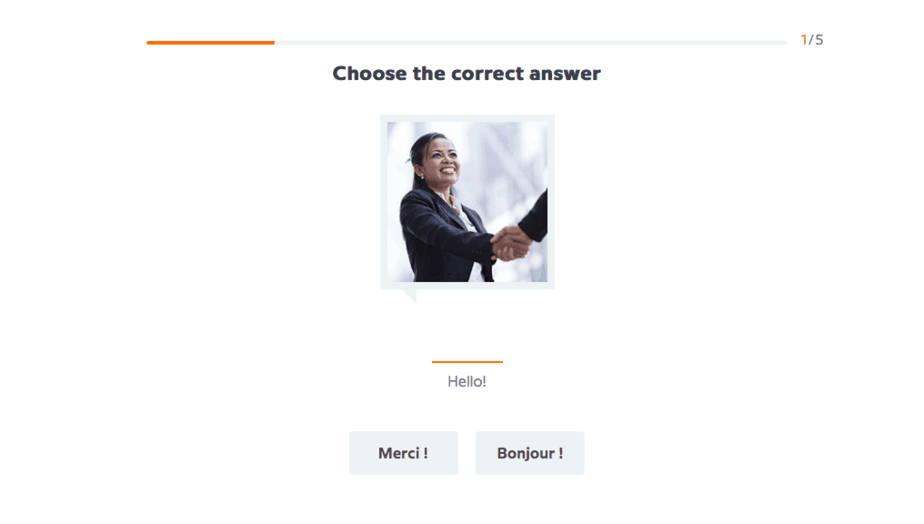 At present the platform is offering fourteen languages from around the world, including French. It is suitable for complete beginners and will take you through the language in a system way designed for optimum comprehension to take place.

Best For: The Intermediate Learner

Understanding the grammatical and syntax laws of a language become largely unimportant if one isn’t constantly developing their vocabulary.

Brainscape is the app that sought to provide a platform for French language learners to evolve their brain library of French words through the use of a flashcard based program.

“Confidence-based repetition” is the objective. Flashcards provide an interactive and repetitive means of work retention. The app also features a sentence translation program in which French syntax laws are reiterated.

All studies on Brainscape are centered around French history and culture, so you’ll be learning both continental facts and a language at the same time. It’s the app world version of taking a free guided walking tour through the streets of Paris.

Best For: The Casual Learner

DuoLingo was the pioneer when it came to language apps for iOS and Android phones. It was entertaining while also educational; the system is laid out in a gaming format in which the user competes on a leader board and can earn points in order to unlock extra classes.

DuoLingo claims that spending 34 hours on their app is the equivalent of a full semester in a French language course at university.

The only negative with DuoLingo is that all users must start at the very beginning of the course and follow the path, regardless of their level of French language experience. It is one of the least time consuming language apps available; users are encourages to dedicate just 15 minutes a day to their journey.

Best For: The Visual Learner

Similar to watching French films with subtitles, FluentU brings the world of language immersion directly to your cellphone.

The app links you to a world of movies, short films, music videos and adverts all delivered entirely in French. English translations are provided alongside each screening, and users are then hearing and seeing the languages first hand.

The idea is that immersing a person in a language whole heartedly becomes the best way through which to pick up a new language. The app has a learning platform as well in which users have access to teaching videos and mini-games designed to optimize one’s performance.

Best for: The Complete Beginner

Rosetta Stone is the oldest and most trusted name in French language studies. It’s been around for years in may forms; books, computer programs and most recently a e-learning app.

To summarize Rosetta Stone’s tactic when it comes to teaching French: avoid the English language at all costs. Rosetta Stone teaches the language entirely in French from the very beginning, you will not find any translations or subtitles on the system.

Similar to FluentU, this creates a fully immersive learning space and users have no choice but to adapt and learn or fall behind. Most adopt the former, and make impressive progress in the language at a rapid pace.

The downside to the Rosetta Stone system is its price. It’s the most expensive of them all, probably because it is by far the most effective. If you’re dedicated to this practice then forking out the monthly fee until you’ve mastered the language is probably worth it; if you’re just dabbling in the prospect of the language then this may not be the app for you. 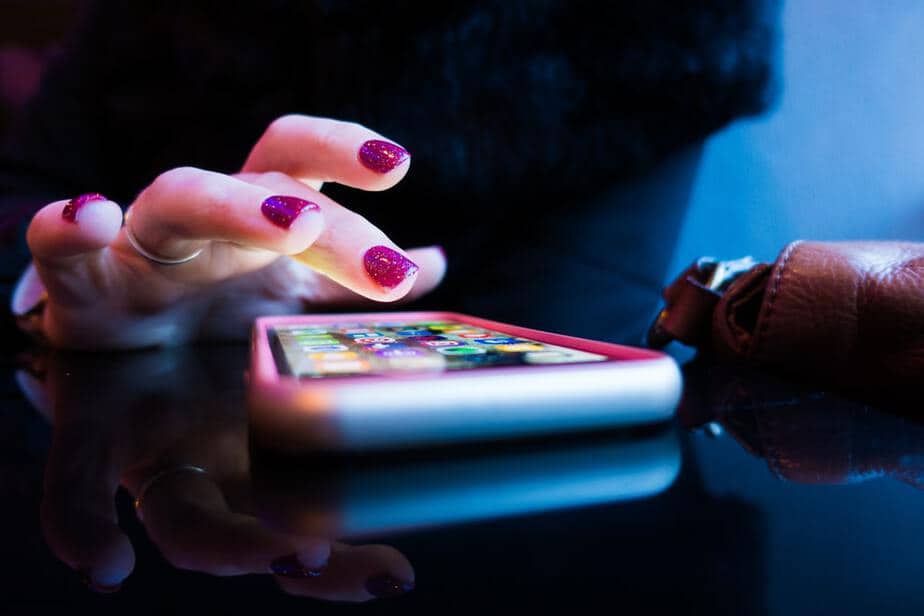 Best For: The French Student

MindSnacks is the French language app for anyone who is already in the process of learning the language. It is a booster app, if you will. Something you download to increase your current learning patterns and vocabulary exposure.

The app seeks to broaden the vocabularies of French learners by introducing them to new words and phrases each day. You’ll pay a once off download fee and then have access to the platform for life.

The app has interactive word games that help with memorization and repetition. There are different vocabulary sets to choose from and you can track your progress in each. Some categories include transport, jobs, weather, verbs, emotions… the list goes on.

Note: there is currently no MindSnacks app available to Android users.