Top 10 Most Famous Australian people of all time 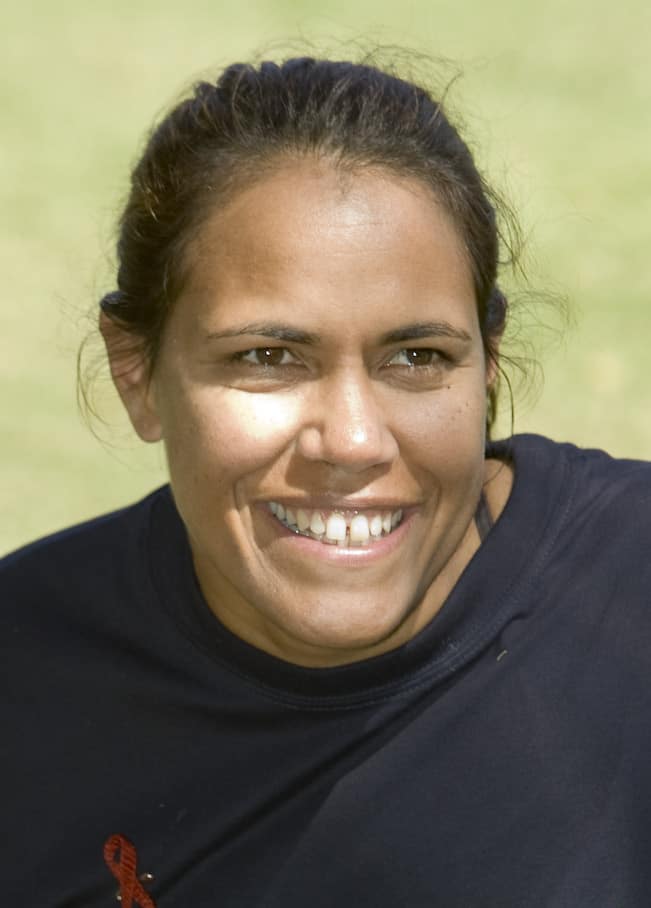 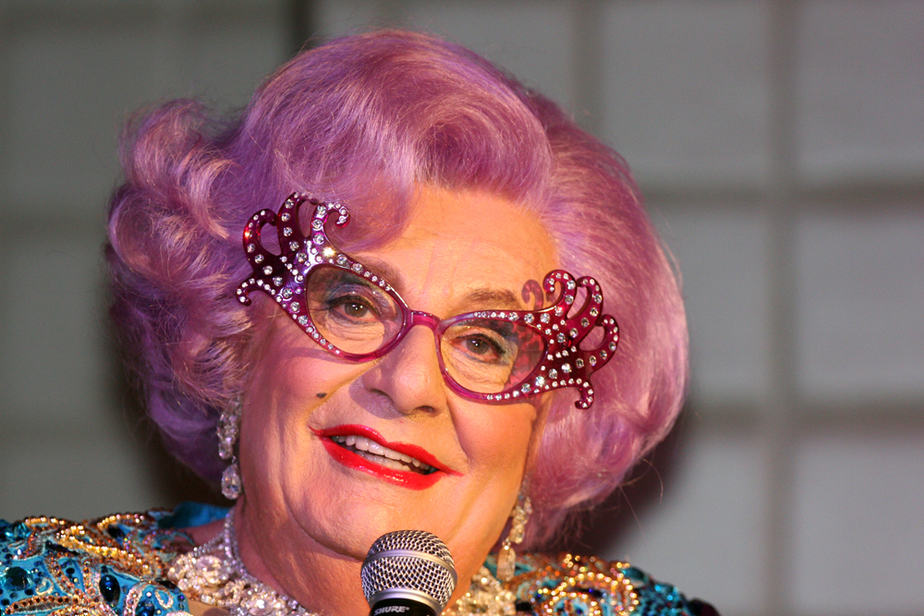 Top 10 Most Famous Australian people of all time

Australia is a vast country and a continent with interesting landscapes and it is home to the Pink Lake. Home of the Kangaroos and offers a lot of unique experiences.

There are several famous Australians known both at home and beyond the borders. Some of them grew up in small towns and made a name for themselves.

Hollywood has a lot of Australian talents like the Hemsworth brothers, Hugh Jackman, Nicole Kidman and several others.

They have all been integral in making Australia a great and unique country. Business moguls, political leaders, war heroes and sports stars all make it to this amazing list.

Here are the top 10 most famous Australian people of all time. 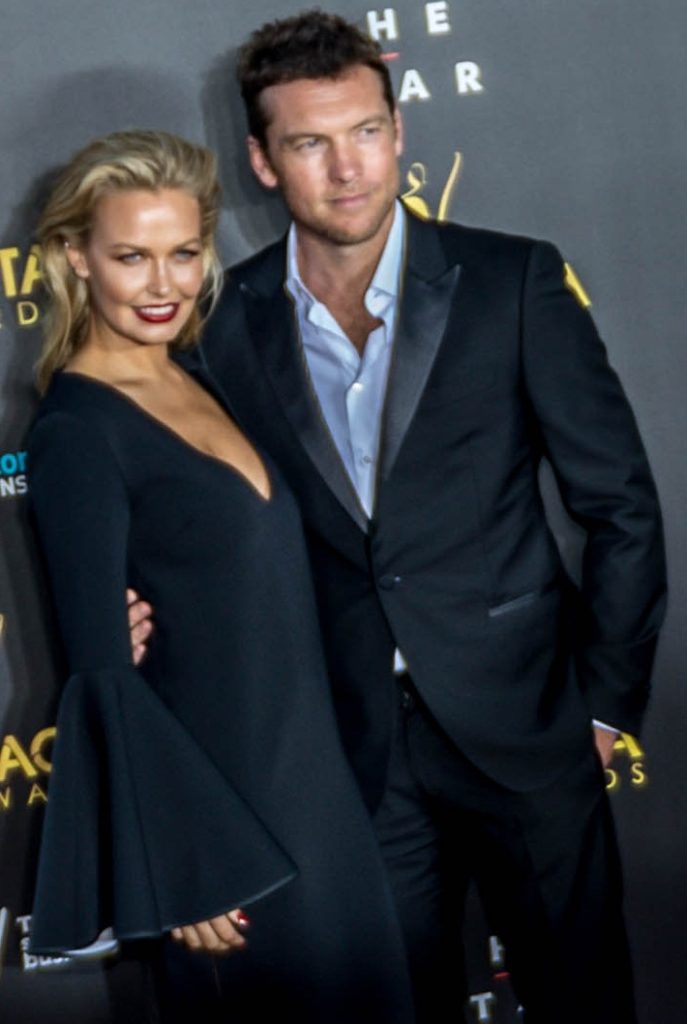 Sam grew up in Rockingham, near Perth in Western Australia. He went to the National Institute of Dramatic Art. After graduation, he got his first TV show in Australia.

His first blockbuster was Avatar (2009), he played Jack Sully. This gave him his breakthrough in the international scene. He became one of the most famous Australians in Hollywood.

He did a voice-over for Captain Alex Mason, the protagonist character in the video game Call of Duty: Black Ops. Worthington was named as one of the young male actors who are into taking over Hollywood.

Born in 1931, Keith Rupert Murdoch is the master of the media. He is one of the most famous Australians and businessmen.

He has built an empire and has spread his business acumen in three continents. Murdoch also owns a film studio and a TV network.

Rupert established his business more than half a century ago and he continues to be a force to reckon with in the media industry.

He bought his first newspapers; The Herald and Weekly Times, in 1987. This was when his big break in the local market for print news.

Murdoch’s business empire is spread across China, Britain, Europe, the US, much of Asia.

Cathy was the first aboriginal woman to 400 metres sprint in the Olympics. She is a great athlete who doubles as an activist confronting racism in Australia.

Despite the difficult challenges that she went through as a young girl, it did not stop her from living and giving her best on the track.

She got interested in athletics at a very young age and won her very first race when she was 8 years old. This made her get determined to win an Olympic gold medal.

The multitalented athlete was already excelling in the high jump, 100 metres, 200 metres and 400 metres sprint.

Freeman won her first gold medal in the 4 by the 100-metre relay in the 1990 Commonwealth Games.

She has received several awards like the Order for Sportswoman of the Year in 2001.

Another great and famous Australian is Eddie Mabo. He grew up in Murray Island and faced a lot of racism in the 1960s in Queensland.

Mabo defied racism laws that barred blacks and went into a whites-only restaurant. At the restaurant, he held up a sign demanding to be served.

On learning what he knew as his ancestral land was property to the crown, Mabo strived to fight for land rights.

In 1981, he attended a land rights conference where he gave a presentation on land being passed from generation to generation. He was approached by a lawyer and they opened the Mabo case.

Unfortunately, he died before he could get justice for his people. The High Court recognized the native title in a historic judgement in 1992.

Edith Cowan was a tough woman with a compassionate calling. She was born in Geraldton in 1861.

She lost her mother at a very young age and later lost her father when she was a teenager. Her father was executed for killing her stepmother.

After graduating from school, Cowan became an advocate for women’s and children’s rights. She got into politics and won the seat of West Perth in the WA election.

Edith Cowan was the first woman to be elected into parliament in Australia. She is remembered for making way for women in financial security after divorce. Cowan also set up the Children’s Protection Society.

To honour her, she has been featured on the backside of Australia’s 50-dollar note since 1995. 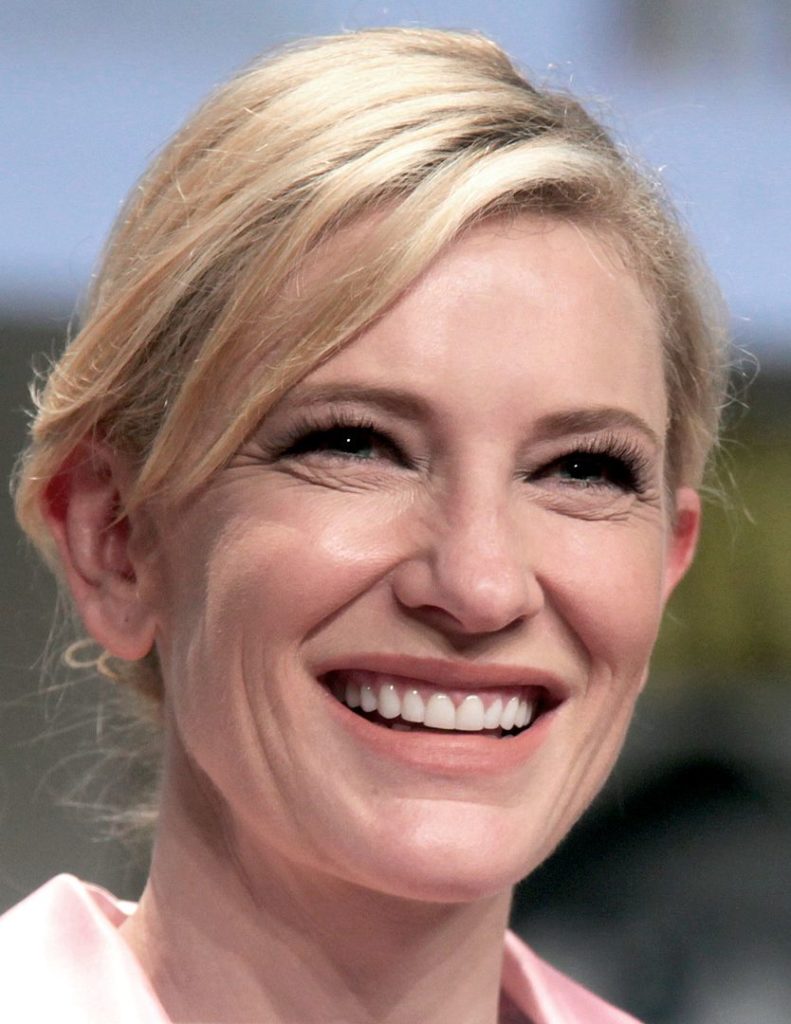 Blanchett was born in Melbourne where she also started her career. She was on stage in the Sydney Theatre Company and then graduated to television and film.

Cate’s first film role was the 1997 Paradise Road. She later had her big break in the movie Elizabeth.

Her most famous movies are Elizabeth, The Aviator, Lord of the Rings, Notes on a Scandal, The Talented Mr Ripley, The Curious Case of Benjamin Button, and the upcoming Ocean’s 8.

Cate has won two Academy Awards and three Golden Globes. She has had 7 Oscar nominations.

Bishop is a former foreign minister who grew up in the countryside of Adelaide Hills. She studied law at the University of Adelaide and went on to practice as a commercial lawyer in Perth.

She is remembered by many Australians for the strong values that she applied in her leadership as a foreign affairs minister.

Julie Bishop was responsible for enforcing Australia’s economic relationships and was in charge of more than 5,000 departmental staff.

In 2014, she was part of the team that looked into the ill-fated Malaysian Airline MH17 over Ukraine. She was honoured with the Commander of the Order of Merit of the Netherlands Ministry of Foreign Affairs for her role. 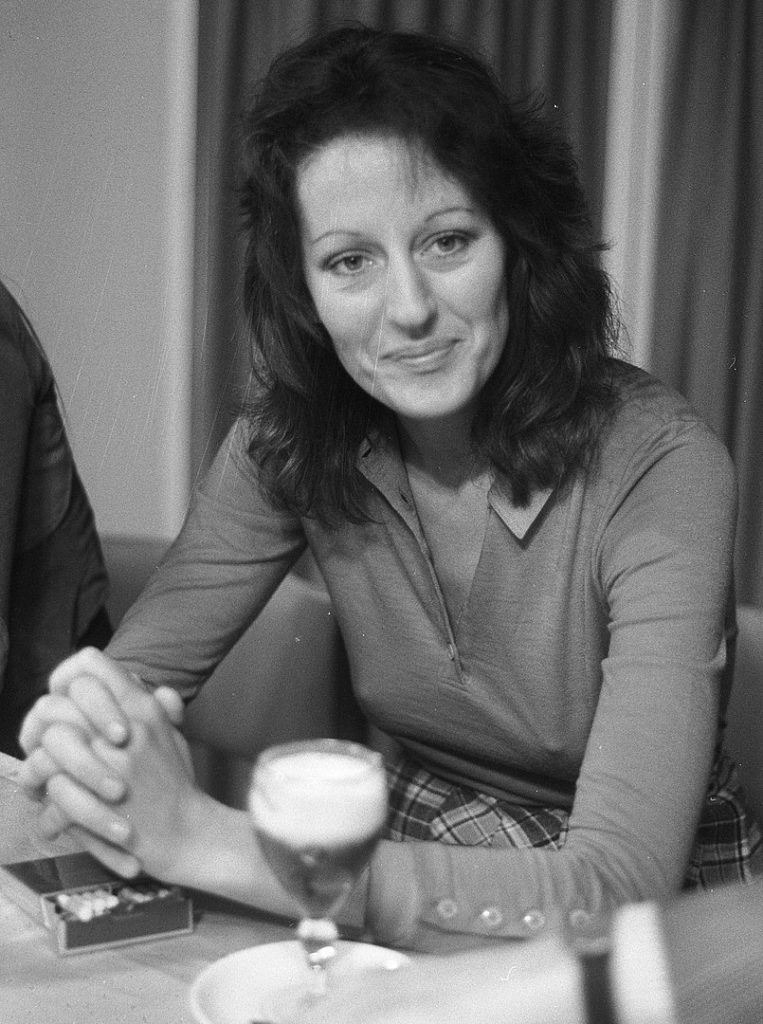 Germaine is a brilliant academic and an outrageous pioneer for women’s rights. She challenged women’s traditional role in society.

Greer’s book, The Female Eunuch, published in 1970 captured the attention of many globally. She pushed for equality and encouraged women to take control of their future.

Her book was a best seller with the original copy selling over 5000 copies on the day it was released. She remains to be a strong figure in feminism and is respected all over the world.

Howard Florey is the man who saved the lives of millions. He was born in Adelaide in 1898. Florey went on to study medicine and was under the apprenticeship of a Scottish professor.

He discovered that mould produced a natural antibiotic that could cure and stop infections.

The medicinal mould was called penicillin and in 1940, Florey tested it on 8 mice. The untreated mice died while the treated ones lived.

His discovery came in handy during World War II when penicillin was used on wounded Allied Soldiers. Several lives were saved.

Florey is regarded as one of the greatest figures by the Australian Scientific and medical community.

Last on our list is Barry Humphries who is a legendary comedian. His stage character, Edna Everage, is popular and has earned him the title of the greatest comedian.

He is celebrated as an artist who is not afraid to mock up the Australian culture. Through his comedy, Humphries uses his intelligence to define cultural moments of the previous century.

This art has earned him a live show, books, magazine columns and television shows.