Stockholm – Activities & Things to do 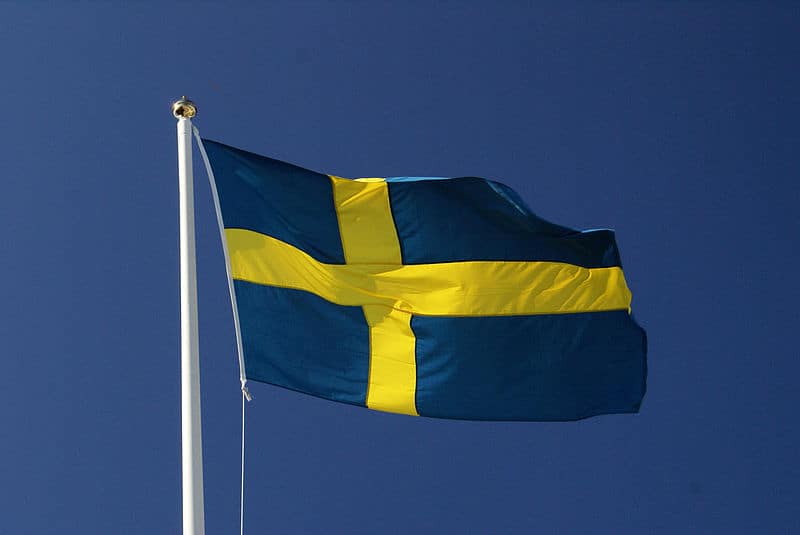 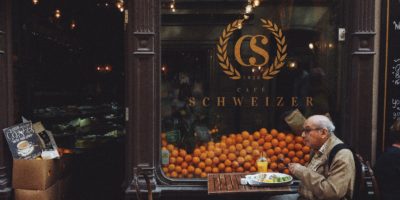 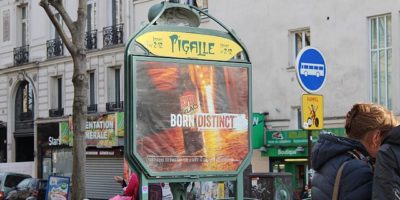 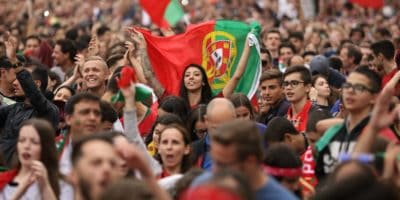 Some inventions are hard to imagine where they originated from. Some things like the zipper, yes, the good old zipper. Did you know that the zipper is a Swedish invention, made possible by Gideon Sundback when he made separable fasteners using interlocking teeth brought together and apart by a slider, or the flat screen monitor, invented by Sven Lagervall! IKEA, the famous home décor and furniture store popular around the world, is also a Swedish company, with its roots in the country! Music clovers will also be interested to know that Spotify, yes, Spotify was invented in Sweden! Sweden has the fourth-largest landmass in Europe and is also known as the Kingdom of Sweden. Apart from its beauty, the country has some of the most interesting inventions. Here are six of them, that you might be interested in! 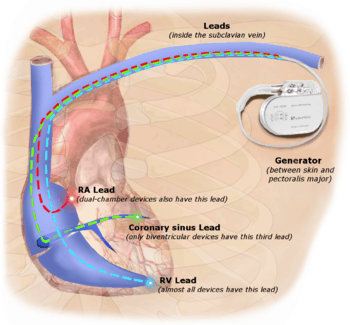 The world of cardiology has come a long way. The invention of the pacemaker is probably one of the most important inventions not only in the cardiology field but in the world! It was invented in 1958, by Rune Elmqvist at the Karolinka University Hospital, in Sweden. Even though today’s pacemaker is very small and unnoticeable, going by the fact that it is implanted inside the body of a person, the first ones were huge and were carried and wheeled around by the patient. In the few years that followed, major adjustments were made, which made the size smaller and smaller, and by 1957, a patient could have it around their necks like a pendant. Elmqvist, at first did not have much faith in his invention, but when his employer Siemens-Elma insisted, they went ahead to improve the technology around it, now being able to customize the pacemaker to suit the personal needs of every patient, and even being able to now to adjust frequency among other functions! 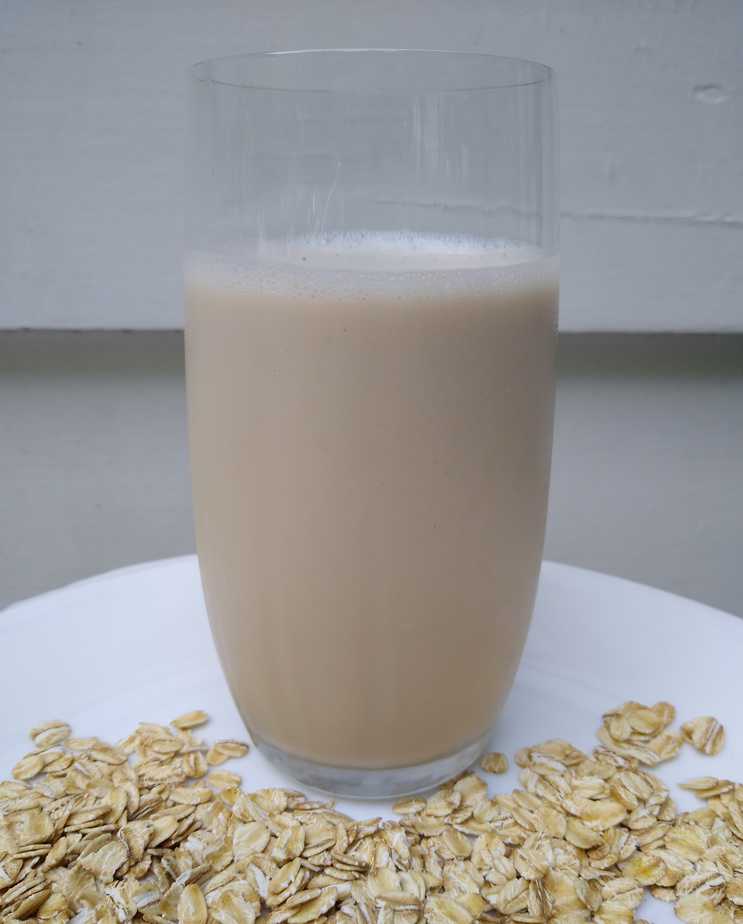 People who are lactose intolerant, have the Swedish food scientist, Rickard Öste to thank for this improvement. Oats might not be everybody’s favorite thing to have for breakfast, but oat milk is a hit! While working at Lund University, Rickard wanted to solve the lactose intolerance and food sustainability issue and since his invention became successful, he went ahead to become the first commercial manufacturer of the plant-based oat milk, under his new company, Oatly. Oat milk is now a favorite of many people, young and old, those who are lactose intolerant and need an alternative to the usual dairy milk, and even the lactose tolerant people! This milk was a great idea! 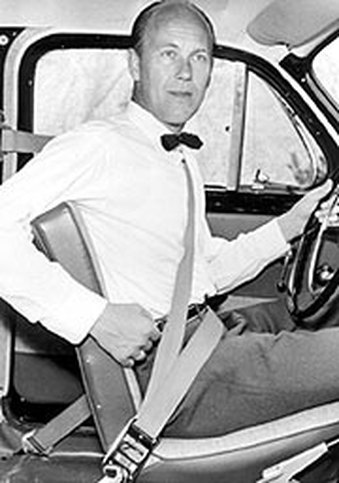 The three-point seatbelt found in all cars today is a Swedish innovation, necessitated by one man’s quest to provide reliable and safe ways of traveling in a car. Before that, the seatbelts were not sufficient to provide sufficient protection in the car in case of an accident. Nihl Bolin, while working as an engineer for Volvo in 1959, invented the three-point seatbelt, which went across the lap, and across the shoulder to make a ‘Y’ like a belt, which now meant that travelers had more security than that provided by the one that just ran across the lap. Even though Volvo had the patent for the seatbelt invention, the company was gracious enough to share the invention with other car manufacturers across the world and that is why all vehicles have it today! 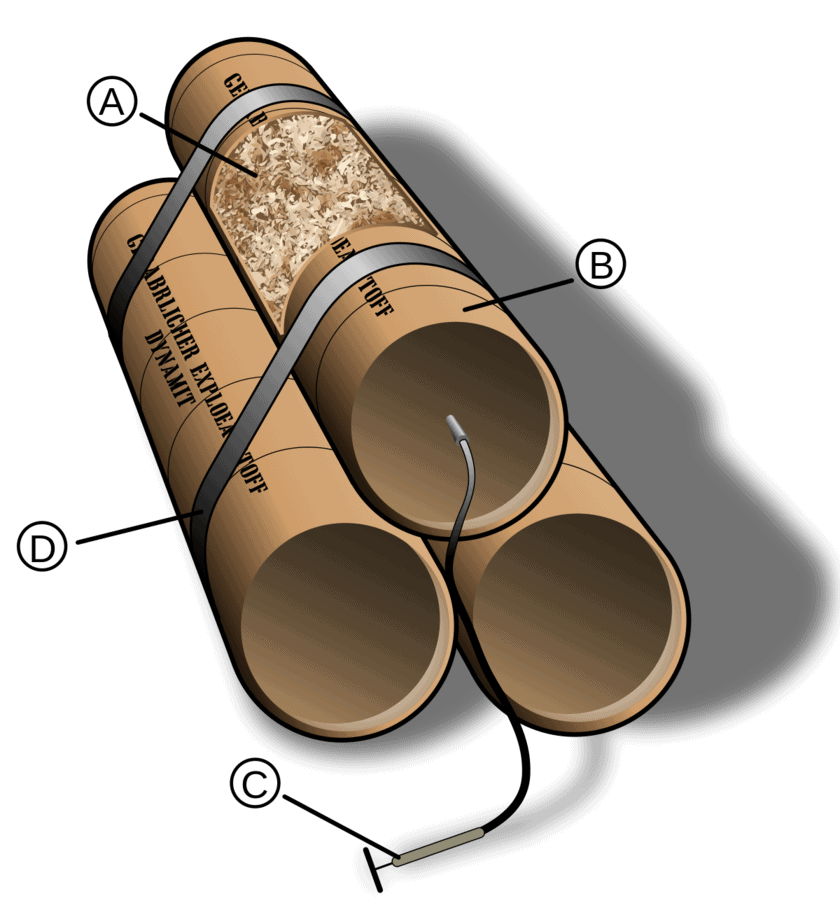 Sweden might just be a country of mind-blowing inventions! Ok, really, explosive inventions! You don’t believe me? Let us go back in history just a bit. Swedish engineer and chemist, Alfred Nobel realized that nitroglycerin, sorbents, and stabilizers, put together were ingredients for what we now know as dynamite! And yes, he is the one who founded the now famous and prestigious Nobel Prize! The son of an engineer, Alfred grew to be curious about chemistry and Engineering, even assisting his father in St Petersburg Russia to build warships and other military equipment, to be used during the Crimean War. He moved back Sweden after the war and after his family business went bankrupt, and got into explosives, even building factories of his own, trying to understand how to work with sensitive materials such as nitroglycerin, which at some point, exploded killing one of his brothers and several other people. After some time, he discovered that nitroglycerin, used with porous earth called kieselguhr was much safer and could be used as an even better explosive than nitroglycerin alone. Many are now used in blasting rock, tunnels, and even buildings. He got a patent in 1867 for it in Britain. He also discovered blasting gelatin, ballistite, and many more! 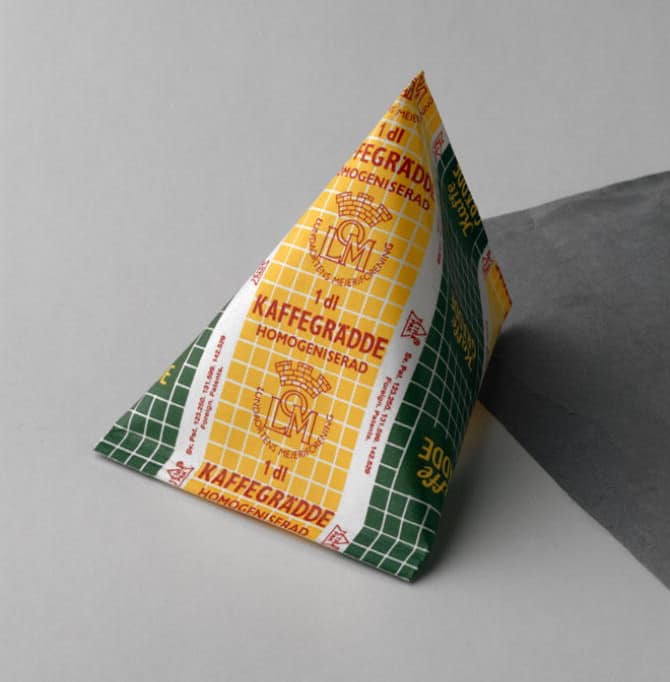 The famous Tetra Pak packaging loved by everyone is a Swedish invention! Eric Wellenberg, invented the cardboard carton packaging during World War II, to package foodstuff in a way that they could last longer and provide alternative packaging. He designed it in such a way that a single sheet of paper was rolled into a cylinder then folded on the two sides to create a tetrahedron. It proved to be a much economical and sustainable than existing packaging like glass. The packaging is used all over the world and has revolutionized food handling, packing, and preservation. Even though many companies and have undergone modifications in materials, sizing, and shapes, most Swedes still use the original design! 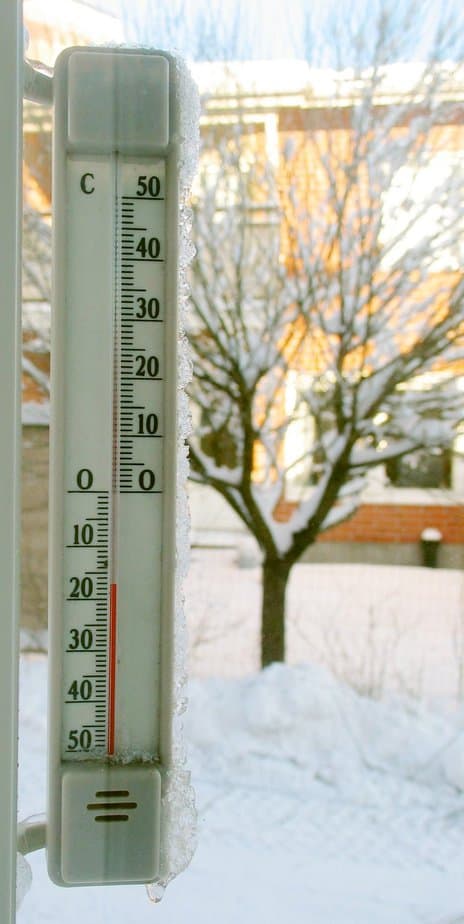 Whenever it comes to measuring temperature, a large majority of people in this world will recognize it by its measurement in Celsius. Only about five countries do not use this measurement. This invention was made by a Swedish Astronomer and mathematician named Anders Celsius in 1792, who the scale is named after. He was an astronomy professor at Uppsala University in Sweden, who published a great world in astronomy, as well as founded the Uppsala Observatory. The Celsius temperature scale works in such a way that the zero-degree point is the freezing point of water, and the 100-degree point is the boiling point of water. The Celsius scale is also called the centigrade, because of its 100-degree interval between the defined points. 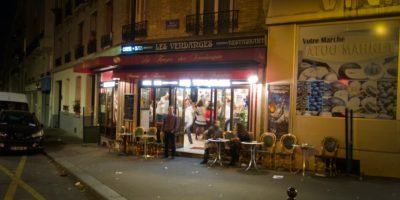 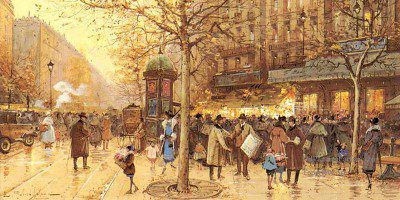 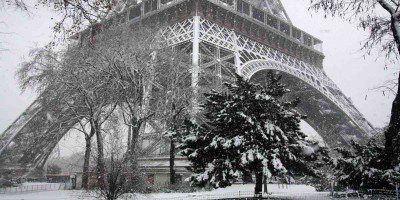 Things to do in Paris in January