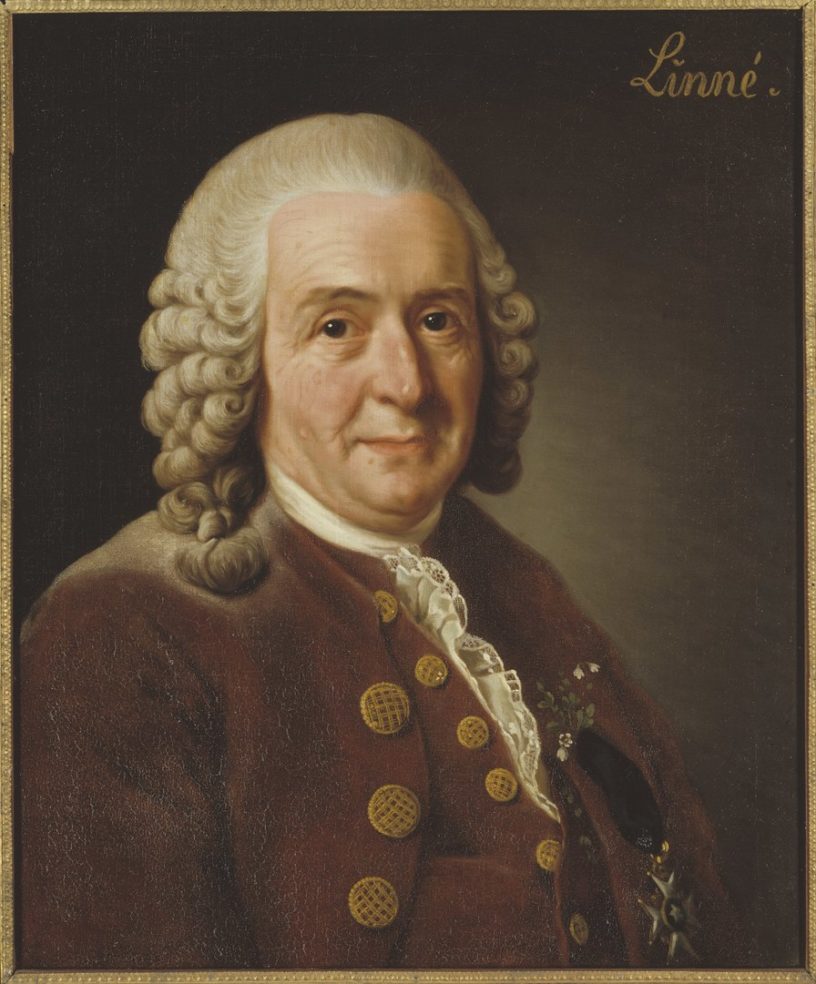 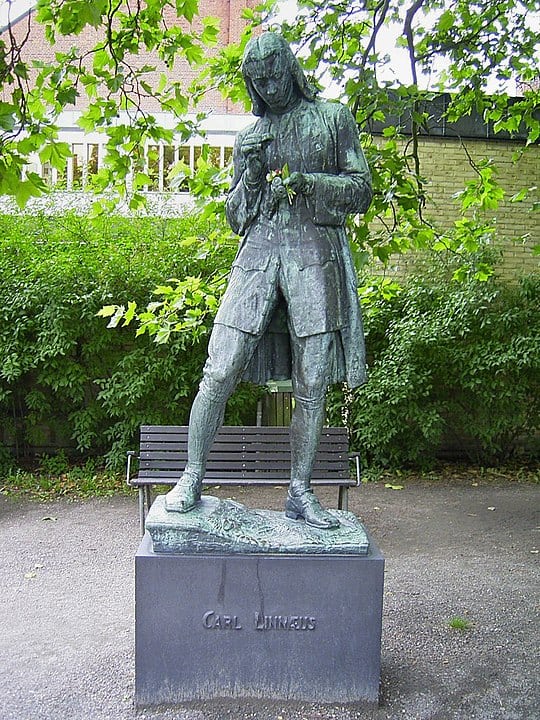 Carl was a Swedish botanist, zoologist, taxonomist, and physician. He is credited for formalizing binomial nomenclature; this is the modern system of naming organisms.

A lot of his writing was done in Latin and he even wrote his name in Latin, Carolus Linnæus. Carl defined natural genera and species of organisms.

He pushed biology to new heights by classifying the human species the same way he did to animals and plants. Carl lived between 1707 and 1778. He made a great contribution to the body of science.

Here are the top 10 outstanding facts about Carl Linnaeus. 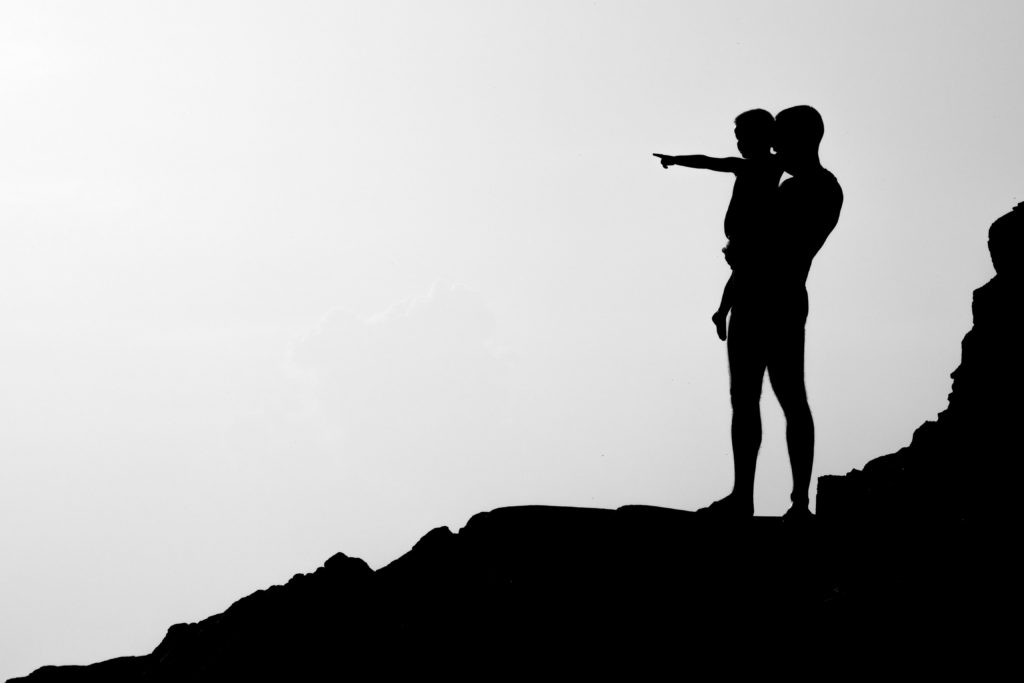 Photo by Ante Hamersmit on Unsplash

Carl Linnaeus was born on May 23, 1707, in Råshult in southern Sweden. His father, Nils Ingemarsson Linnaeus, was a church minister and amateur botanist.

Carl’s father believed education was the best gift he could give to his children. While he enrolled Carl in school, he also taught him botany, religion and Latin.

Growing up, he was a very attentive boy. He closely watched his father and grew interested in plants and botany.

Carl was a talented boy and a quick learner, his father saw this and got him a private tutor when he was 7 years old.

2. Carl Linnaeus’s teachers thought he was not bright enough

Carl Linnaeus got enrolled on school at the age of 10. Although he was a talented boy, he had a difficult time learning at school.

This did not stop him from working hard in his botanical studies. He was being tutored privately for this.

By the time Carl was graduating from high school, his teachers thought he was not ready to go to university. None of them paid attention to his interest in botany.

Back then, bright students were expected to be excellent in Greek, Hebrew, mathematics and theology; subjects which Carl was not interested in.

One of his teachers suggested that he takes a career in medicine. He soon moved into the Rothman family home where he was given lessons on anatomy and physiology.

By the age of 21, Linnaeus was ready for university.

3. His father was concerned about his progress in school

Photo by Ante Hamersmit on Unsplash

When he got enrolled on Grammar School, Carl never paid attention to his classes. He loved being outdoors looking for plants.

His father would constantly visit him to check on his progress. Most of what he heard from his teachers were not promising. He, therefore, took Carl to learn how to make shoes.

One of Carl’s teachers noticed his interest and let him work on his garden. He has introduced to Johan Rothman a doctor and a teacher.

Rothman worked with Carl and broadened his interest in medicine.

4. Their surname is from a naming system his father started

Carl’s father was educated too. He attended university and therefore had to have a permanent surname.

During their time if one went to university, they did not have to change their names based on parentage. Carl’s father named himself after a tree that was common in the region.

He gave Carl the name Nilsson to keep up with the traditional naming system.

5. Carl’s mother wanted him to become a priest 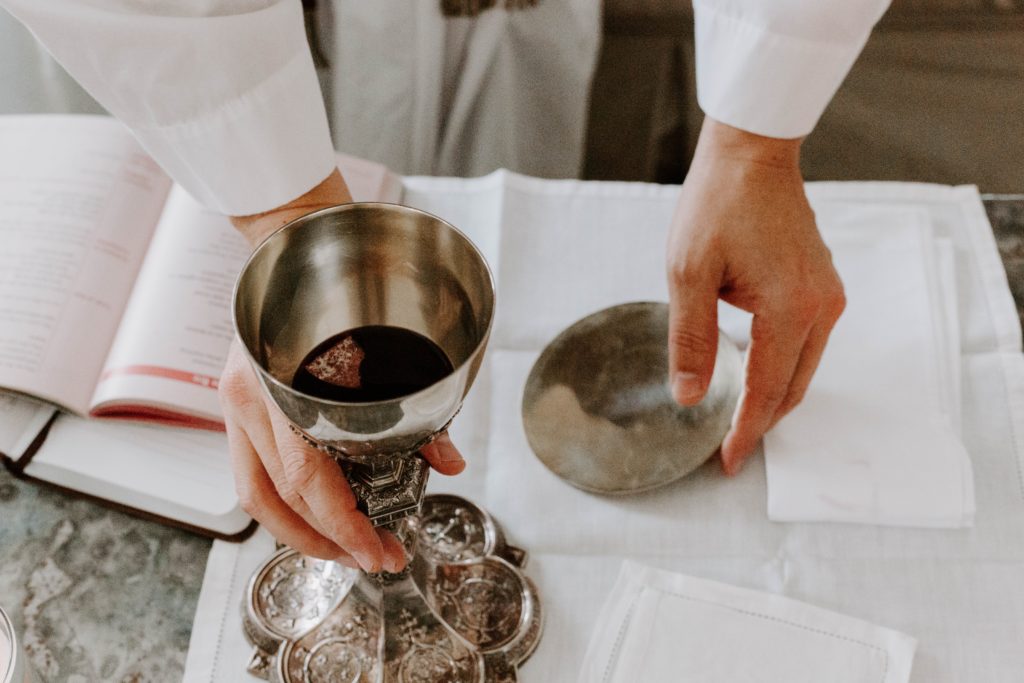 Photo by Annie Theby on Unsplash

While Carl’s father was focused on getting his son the best education, his mother wanted him to be a priest.

Carl was enrolled in a school that trained young boys into the priesthood. He did not do well while there and his father had to transfer him.

She was unhappy that her eldest son was not good enough to study theology at university.

She was however pleased when he joined university and later became a lecturer at a young age.

Carl was one of the youngest lecturers to give a public lecture in 1730. His lectures were popular and he would address more than 300 people.

6. During his expedition, Carl walked or mounted horse

Linnaeus travelled around the coast of the Gulf of Bothnia. He made major inland trips from Umeå, Luleå and Tornio.

Carl returned after six months, having travelled more than 2000 kilometres. He gathered and observed many plants, birds and rocks.

His region did not have a lot of biodiversities but Carl was able to describe more than 100 unidentified plants.

He used Latin names to describe organisms because he had not yet developed the binomial system.

It was during this expedition that he discovered the classification of mammals. He found the lower jawbone of a horse at the side of a road he was travelling.

7. Carl studied medicine but he did not practice

All Swedish medical students were required to receive their degrees outside Sweden. Carl, therefore, finished his studies at the University of Harderwijk in the Netherlands in 1735.

His doctorate dissertation was on the causes of malaria. Carl remained in the Netherlands for another three years where he enrolled in the University of Leiden to continue his studies.

Carl’s time in the Netherlands was able to network with some of the best and greatest scientists.

After he finished his studies, Carl returned to Sweden where he started his medical career and got married.

Linnaeus returned to Sweden in 1738. He practised medicine in the nation’s capital city, Stockholm. Carl helped found the Royal Swedish Academy of Science and became its first president.

He did not practice medicine for long, he took up a position as a professor of medicine at Uppsala. Later on, he became the head of the botanical garden.

9. He was not allowed to marry until he was financially stable 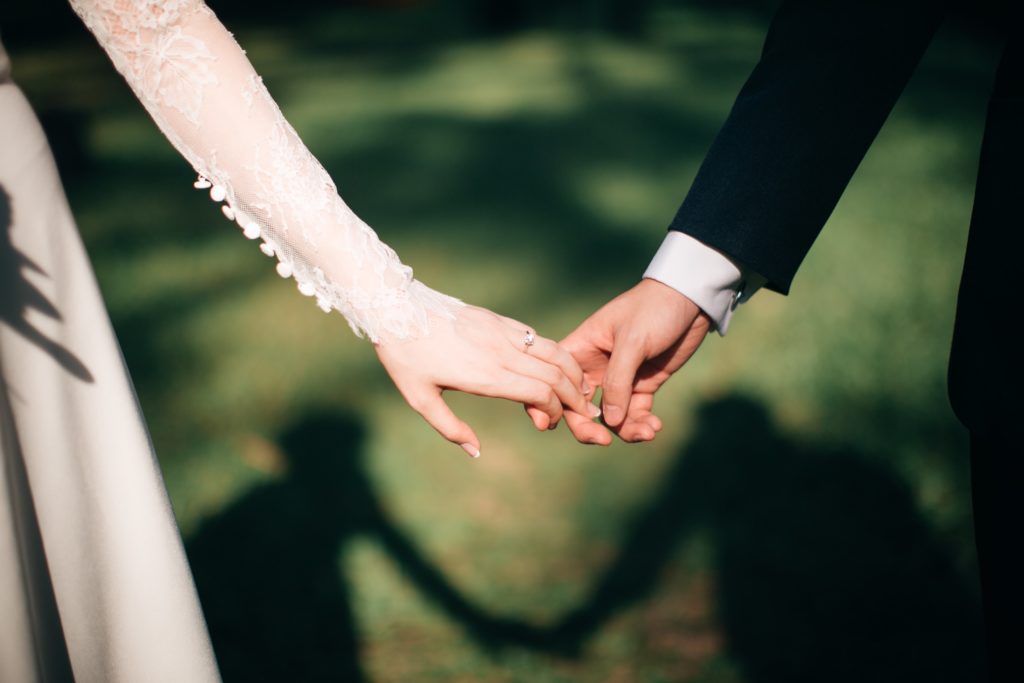 Photo by Annie Theby on Unsplash

Soon after getting his doctorate degree, Carl returned to Sweden where he met his love, Sara Elisabeth Morea.

He could afford to marry her because he did not have a job. He worked as a doctor and was able to get enough funds to marry.

Their wedding was held on 26 June 1739. The couple got their first child a year later, followed by another daughter two years after the firstborn.

Unfortunately, their daughter died a few days after birth. They had four other children.

While working as Professor at Rector of Uppsala University, Carl taught many devoted students. He named them the 17 apostles.

These students were the most promising and committed students he had ever worked with. The students made botanical expeditions to various places in the world.

Carl was able to get his students a scholarship as well as give instructions on what to look for on their journeys.  Unfortunately, most of his apostles died during the expeditions.