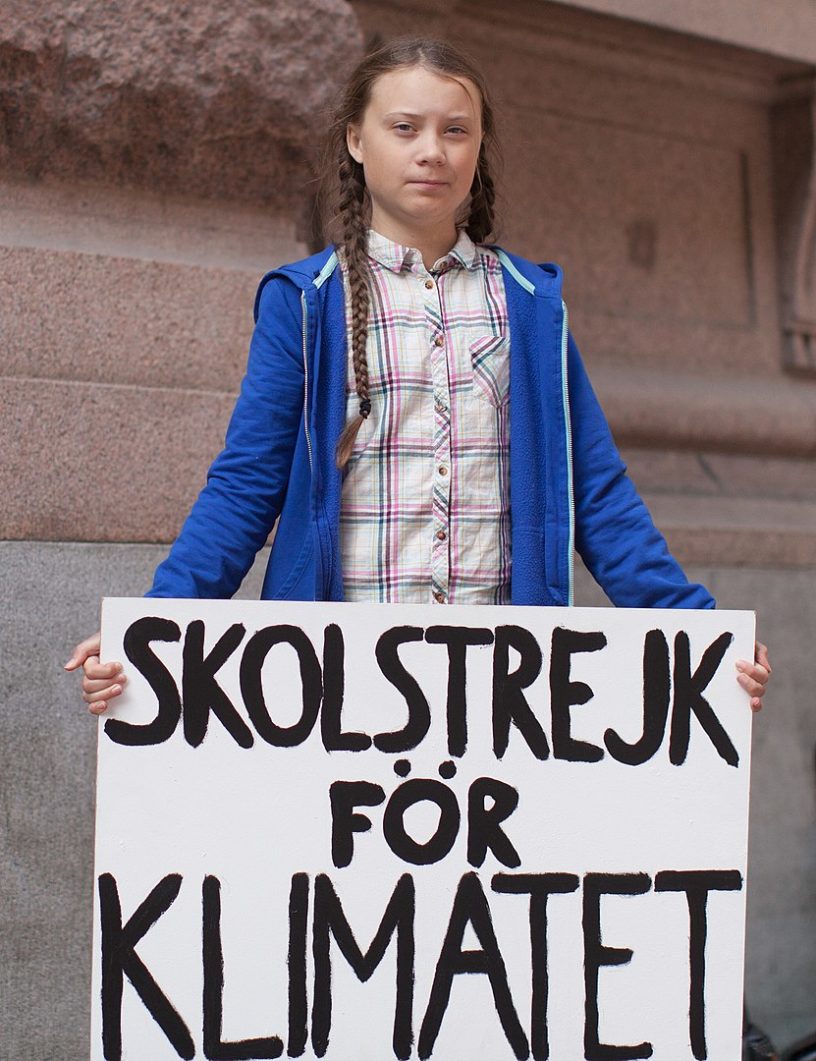 Greta Thunberg in front of the Swedish Parliament with a sign. Photo By Anders Hellberg - Wikimedia 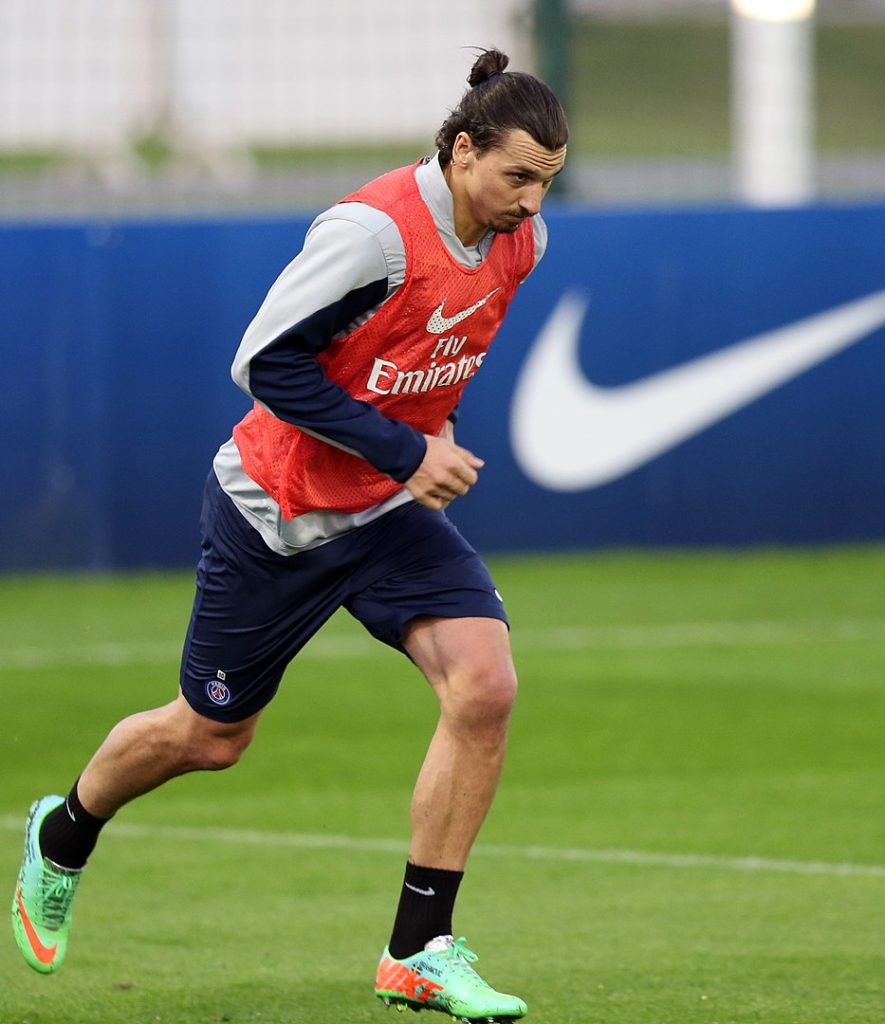 Sweden has a population of fewer than 10 million people. This had however not stopped its people from leaving an indelible mark in the world.

It has been one of the top 10 countries to ever bag the highest number of medals in the Olympic games. This country has been ranked as the 4th country in the world to have the highest medal to population ratio.

Sweden is also one of the best countries to live in and is a leader in so many things. The Swedish people as said to be happiest and have the best healthcare in the world.

With that said, here are the top 10 famous Swedish people. 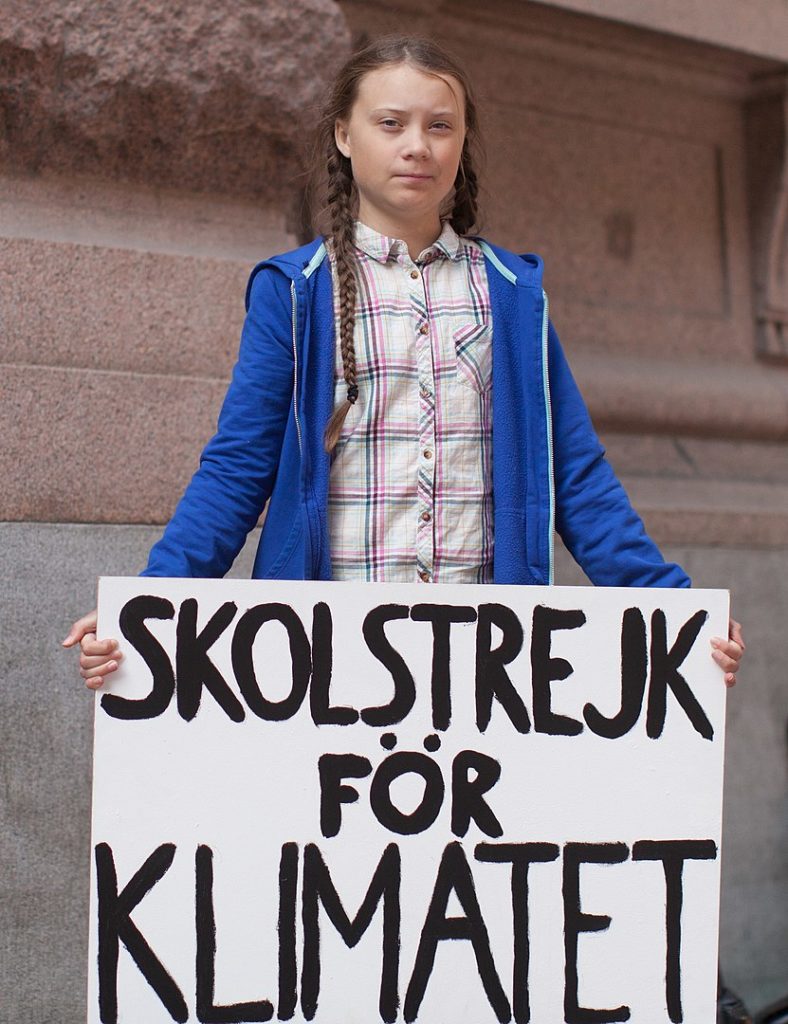 Greta Thunberg in front of the Swedish Parliament with a sign. Photo By Anders Hellberg – Wikimedia

She is one of the most famous teens from Sweden. Greta Thunberg is an environmental activist who is known globally for pushing world leaders to take action against climate change.

Thunberg started her activism from home by convincing her parents to adopt a lifestyle that reduced their carbon print. She furthered this, aged 15, by picketing outside the Swedish parliament with a sign reading School strike for climate.

Greta is a straightforward speaker who is not shy from hitting the nail on the head publicly and to political leaders. She has attended international conferences where she addressed global leaders on matters of climate change and saving the environment.

Her actions led other Swedish students to join her in the protests for climate change. Together with other students, they started a school climate strike named Fridays for the future.

These protests were not only held in Sweden but also in other countries and especially during international conferences where global leaders met.

She has received numerous honours and awards. Greta has also been featured as the youngest Time Person of the Year as well as being in the Forbes list of the 2019 World’s 100 Most Powerful Women.

UP next is this footballer extraordinaire, Zlatan Ibrahimović. He played for the English club Manchester United.

Zlatan also served as the Swedish football team captain from 2010, a position he relinquished when he retired from international football in 2016.

He is known globally as one of the most prolific strikers who was precise and was full of stamina. During his active career, Zlatan won more than 33 trophies and is among the most celebrated footballers of all time.

Zlatan began his career in professional football in the late 1990s and was soon part of the Swedish football national team.

As a player in the national team, Zlatan made over 100 appearances. He was also the leading local and international goal scorer from Sweden.

Zlatan has been awarded to the best Swedish football player and won the Golden Ball Award 11 times.

Ingrid Bergman was one of the greatest actresses from Hollywood’s Golden Era. Her acting skills were natural topped up with her unassuming beauty.

Having her roots in Sweden, Ingrid was one of the most celebrated figures in the history of American cinema. She is one of the actresses to ever bag the most Oscar Awards tying up with tied with Meryl Streep.

Ingrid was born in Stockholm to a Swedish father and a German mother. Orphaned at 12, she went to live with an elderly uncle.

She started her acting career at 17 as an extra in a Swedish film. AS luck would have it, she was spotted by an American film producer from one of her roles.

In 1939, she signed her first American contract after she moved to California. The remake of her first film, Intermezzo, was a hit and so was she.

Undoubtedly one of the best DJ and remix artists in the world. Born Tim Bergling was raised in Stockholm and went to be one of the most popular musicians of his time.

He started online, showcasing his music skills and soon gained the attention of many music lovers. Going by his stage name, Avicii, he started making music at the age of 16.

In 2011, he released his single ‘Levels’ which became an instant hit. In 2013, Avicii released his debut album True. He mixed electronic music with other genres of popular music.

That album made it to the top 10 hits in more than 15 countries around the world, including Sweden, the United States, and Australia.

In the years that followed, he became the people’s favourite DJ. He died by suicide in 2018.

You’ve heard of the Nobel Peace prize, wondered where that came from? Well, this guy is credited with that.

Alfred Nobel was a Swedish chemist, engineer, innovator, and armaments manufacturer. He invented dynamite and held 355 different patents. Alfred left a legacy to fund prizes for key sciences. The most notable one is the Nobel Peace Prize.

Born in 1833, Alfred Nobel studied with chemist Nikolai Zinin. He moved to Paris in 1850 to further his skills.

There are several inventions under his names such as nitroglycerin which exploded when exposed to heat and pressure. He further used the nitroglycerin as a commercially usable explosive which was more powerful than gunpowder.

Nobel died on 10 December 1896 after he suffered a stroke. He left most of his wealth in trusts, to fund the Nobel Prize awards. 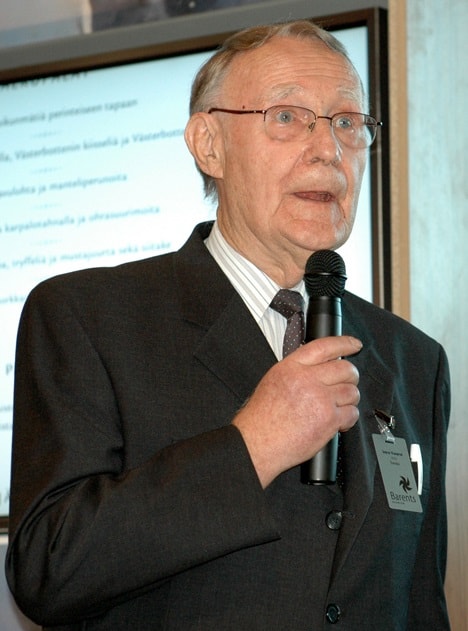 A photo of Ingvar Kamprad By Ministry of Enterprise, Energy and Communications of Sweden/Sandra Baqirjazid – Wikimedia

Ingvar was a Swedish billionaire business magnate who founded IKEA. It is a multinational retail company that sells furniture. He moved to Switzerland in 1976 until 2014.

Kamprad was born in Pjätteryd, in Småland, Sweden. His parents were Feodor Kamprad, a German and Berta Linnea Matilda, a Swedish.

His family was well known in the 19th century for being estate owners in Thuringia. Kamprad visited his family’s ancestral town in Thuringia and kept in contact with relatives there.

He started IKEA in 1943 as a mail-order sales business. Five years later, he started the furniture business. The first IKEA store was officially opened in 1958 in Almhult, Smaland province in Sweden.

The mega-store is now in several European countries, America, Australia and parts of the middle east. 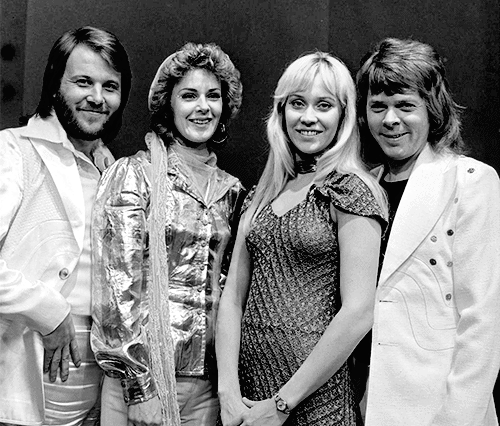 A photo of ABBA pop band By AVRO – Wikimedia

This was a successful pop group with its roots in Stockholm. The group comprised of Agnetha Fältskog, Björn Ulvaeus, Benny Andersson, and Anni-Frid Lyngstad. They sold over 300 million records worldwide.

The pop group was formed in Stockholm in 1972 with the group’s name being an acronym of the first letters of the members’ first names.

This group became one of the most successful pop bands in the history of popular music. ABBA topped the charts worldwide between 1974 and 1983.

After the band broke up, Andersson and Ulvaeus went to be successful songwriters while Lyngstad and Fältskog pursued solo careers.

Forsberg was the dominant biathlete during her career which was between 1997 and 2002. She became the World Champion for six consecutive times.

Magdalena is also a six-time world champion, a two-times Olympic bronze medallist and holds the record for the most World Cup victories in women’s biathlon.

Annika was born in Bro near Stockholm, Sweden. Her father, Tom was an IBM executive while her mother Gunilla worked in a bank.

She has a younger sister who is also a professional golfer and LPGA Tour winner.

Annika retired from professional golfing and is regarded as one of the best golfers in history. She retired in 2008 after winning more than 90 international tournaments as a professional. 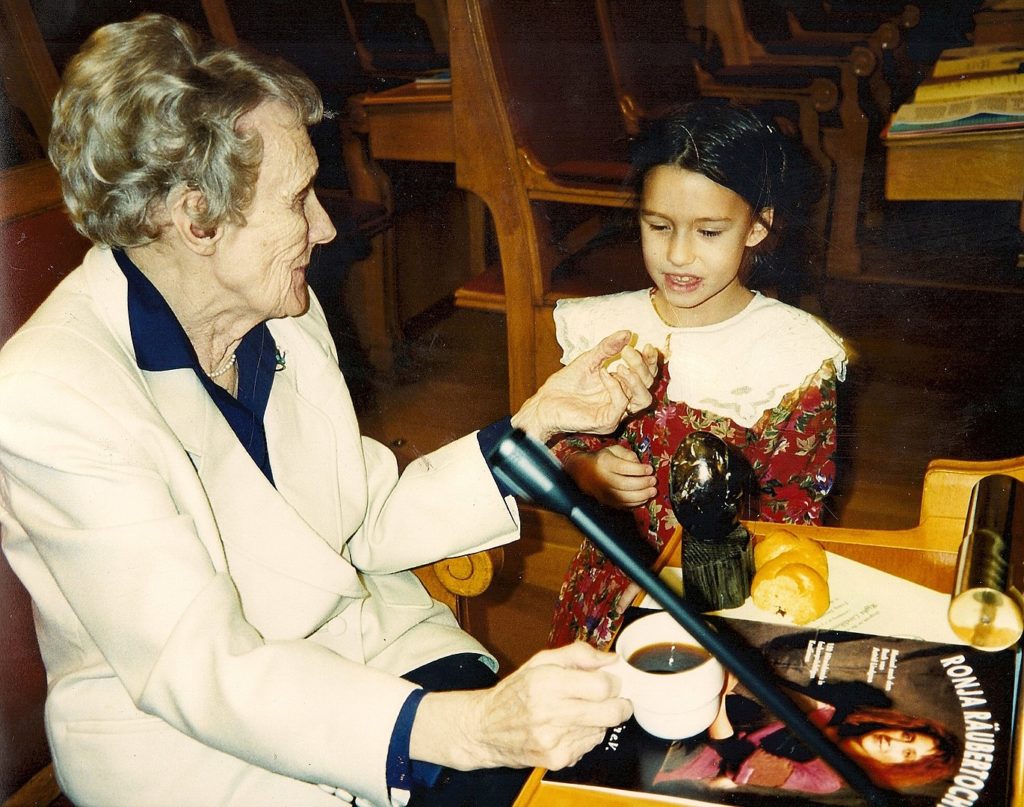 A photo of Astrid Lindgren By Ceyla de Wilka – Wikimedia

Last on this list is Astrid Lindgren who is a writer of fiction and screenplays. Astrid is best known for several children’s book series, such as Pippi Longstocking, Emil I Lönneberga, Karlsson-on-the-Roof, and the Six Bullerby Children.

She worked on the Children’s Literature Editorial Board at the Rabén & Sjögren publishing house in Stockholm. With more than 30 books for children with her name, Astrid is said to be the world’s 18th most translated author.

Her children’s books are the fourth most translated after Enid Blyton, Hans Christian Andersen and the Brothers Grimm. Subsequently, she has sold more than 165 million books worldwide.