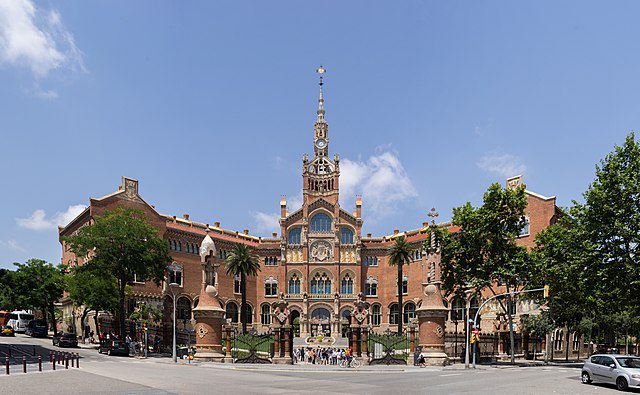 Recinte Modernista de Sant Pau, also known as the Sant Pau Art Nouveau Site, is a cultural center and museum in Barcelona, Spain. The complex, part of the Eixample neighborhood, stands in an area roughly the size of nine city blocks.

Recinte Modernista de Sant Pau was repurposed from its previous use and was officially opened to the public in 2014. The complex is part of a research institute and nursing school within the Sant Pau development projects.

Hospital de Santa Creu i Sant Pau was constructed in 1401. By the late 1800s, it became too small to serve the population of Barcelona. Additionally, increased demand for health care and technological advancements contributed to the reconstruction of the facility in 1901.

Eight years after its reconstruction, a new hospital within Sant Pau opened, forcing the medical center’s closure. The once Hospital de la Santa Creu i Sant Pau was renovated into a cultural center that hosts its museum and workspaces.

Read on what other structures to see the Eixample neighbourhood here.

1. The Statue At The Main Entrance Is A Commemoration Of The Former Building’s Sponsor

In 1896, Pau Gil I Serra, a Catalan banker, donated a lumpsum amount of money to reconstruct the hospital. In his will, he specified that the funds were to aid the poor by providing health care through a sufficient facility.

The hospital began its reconstruction in the early 20th century. Hospital de la Santa Creu was renamed Sant Pau in commemoration of Pau Gil, whose statue is at the Sant Pau Art Nouveau entrance. 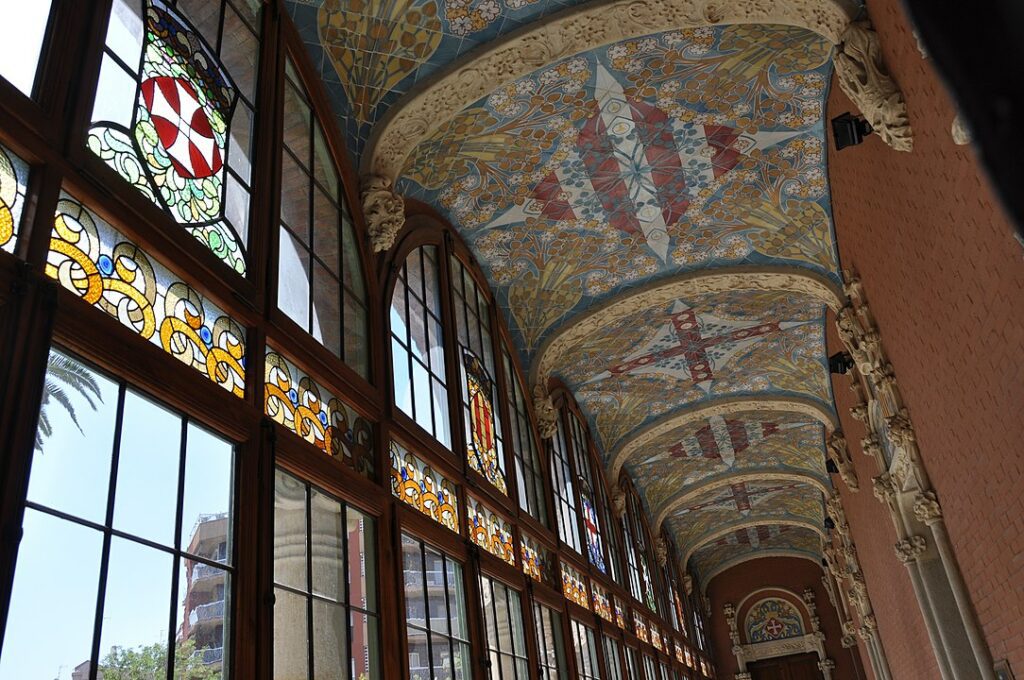 3. More Than 30 Teams Were Involved In Its Renovation

The renovation of Hospital de la Santa Creu i Sant Pau began in 2009 and took five years to complete. It was sectioned into three phases: demolishment of structures, restoration of deteriorated elements, and incorporation of new infrastructure.

The committee that was purposefully formed to oversee its progression and ensure good-quality interventions was composed of 30 teams. The teams included architects, engineers, and experts in different fields. Frederic Crespo was the lead architect of the project.

4. The Gardens Around Recinte Modernist de Sant Pau Were Designed As A Form Of Therapy

Lluis Domenech I Montaner was tasked with constructing the new hospital in 1901. In his design, Domenech focused on the impacts of the immediate environment on health, incorporating open spaces with well-lit structures.

Lluis sectioned the area into pavilions. The landscaped gardens were distributed across the building blocks with the aim of mental easement for the patients receiving treatment in the hospital.

After its repurpose, the designs of Recinte Modernista de Sant Pau maintained Domenech’s vision. He included other eco-friendly and energy-efficient innovations such as a geothermal air-conditioning system, presence light sensors, and an automated irrigation system.

It was acknowledged as one of Barcelona’s unique places because of the rich history its structures identify with. Twenty-six buildings in Sant Pau are said to have been constructed in the 1900s.

6. The Cost Of The Renovation of Recinte Modernista de Sant Pau Summed Up To 100 Million Euros 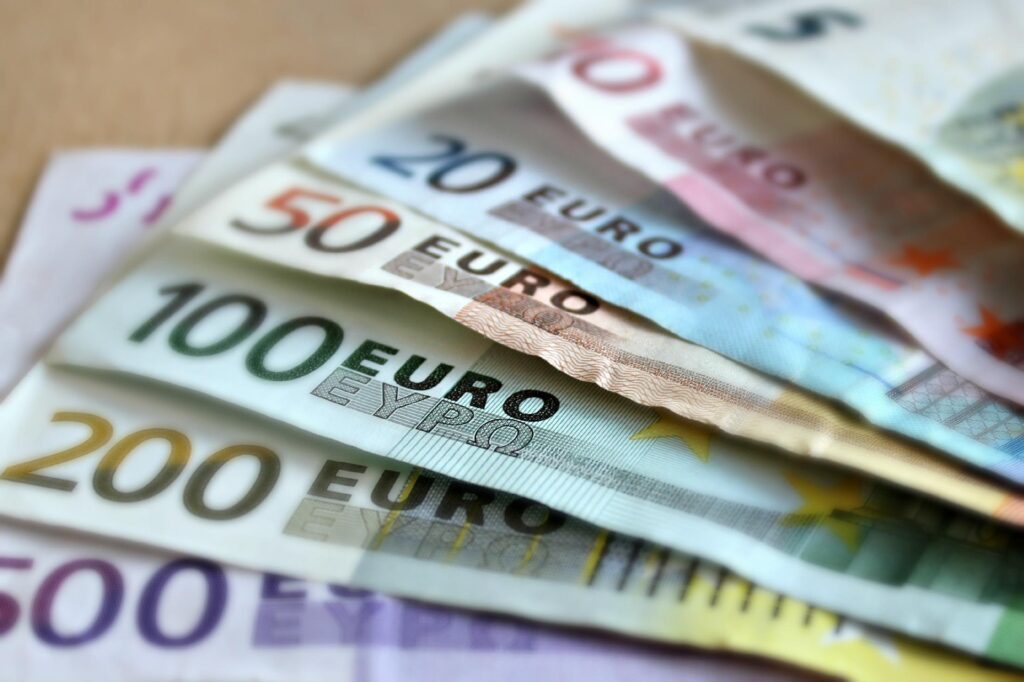 The refurbishment of the Santa Pau was costly and time-consuming. The Spanish government wanted to ascertain that the original design of the 600-year-old complex had not been lost in the new modernism details. This preservation and its unique features led to the renovation’s high cost.

Fortunately, the project had several donors: the European Regional Development Fund, the Private foundation of Hospital de la Sant Pau, and Generalitat de Catalunya. Its own government and the Barcelonian Councils also provided funding for the renovation totaling 100 million euros.

When the renovation was done in 2009, new structures, such as rooms and perimeter columns, were added to the basement of the building.

8. It Has A Historical Archive 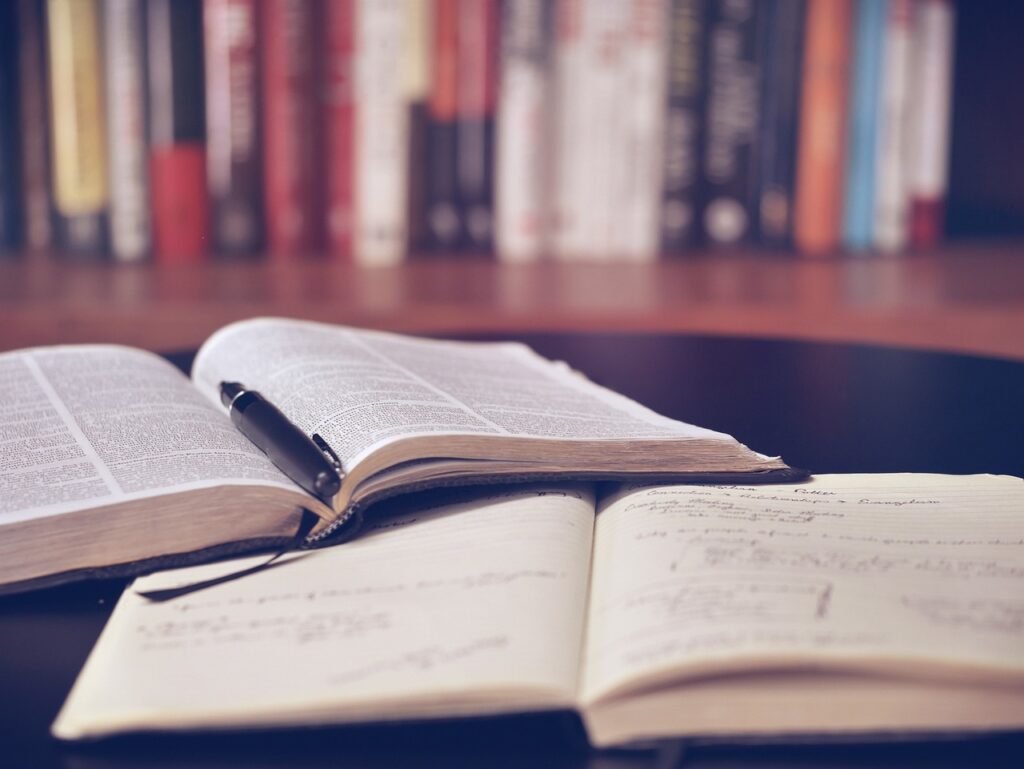 Recinte Modernist de Sant Pau has a historical archive with documented occurrences and remarkable records of Barcelona and Catalonia over the past 6 centuries.

The archive, located in its administrative pavilion, also has reprographic and information services. It has an additional reading room to offer a conducive space for researchers and history lovers.

9. The Ornamental Works Were Diligently Picked To Ensure Overall Conformity With The Original Structural Features

Hospital de la Santa Creu i Sant Pau had not been refurbished since its 1901 construction. However, some changes had been made to its first architectural drawing, and a Master plan was drafted in 2006 to redraw Domenech’s plan.

The objective of the restoration was to alter its use whilst maintaining its original architectural design. Its conversion into Sant Pau Art Nouveau tore down the added elements and reinforced the weak iron beams and framings, maintaining the structure’s authenticity.

The committee chose to amplify the decorative elements using materials that had similar attributes. Doing this ensured that the new and old ornamental works merged seamlessly with the building’s design.

Aside from being a museum, the Recinte Modernist de Sant Pau also offers open office spaces for prominent organizations such as World Health Organization, the UN-HABITAT, and Euro Mediterranean Economist Association. The organizations work individually and as a unit to ensure that primary human conditions are met and maintained.