The Best Music Festival in Spain 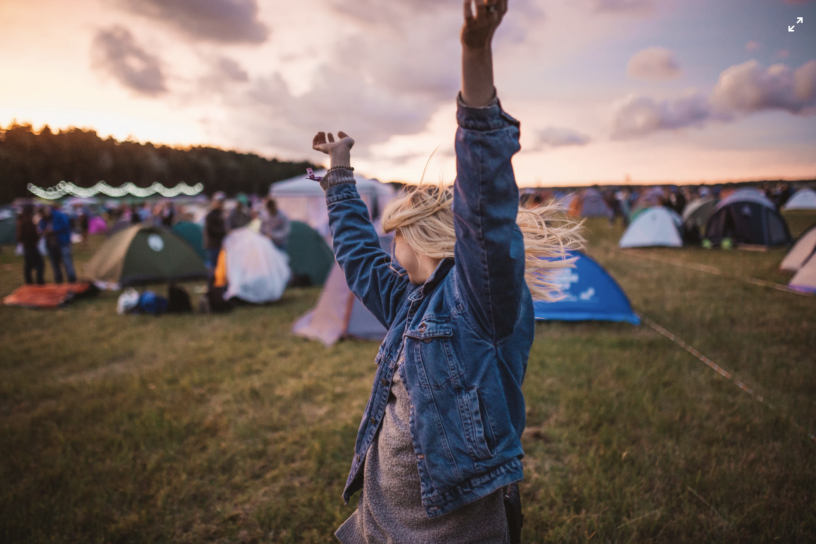 The Best Music Festival in Spain

Spain is a music capital in Europe, and its known for some of the world’s biggest spring and summer festivals that attract party-goers from all over the world.

But which one to choose? I’m going to break down some of the biggest and most renowned Spanish music festivals to date, and what you can expect from each one in terms of genre, duration, clientele and overall experience. Let’s dance!

Primavera is top of the list when it comes to music festivals in Spain. The event has run successfully for the past 16 year (bar the pandemic), and shows no signs of slowing down.

On the contrary, it gets bigger and better annually, featuring headliners such as Tame Impala, Radiohead, Arcade Fire and Tyler the Creator. The festival attracts 100,000 attendees from just about every corner of the globe; it’s a cultural melting pot that has a lot to offer to the art world, in addition to music. 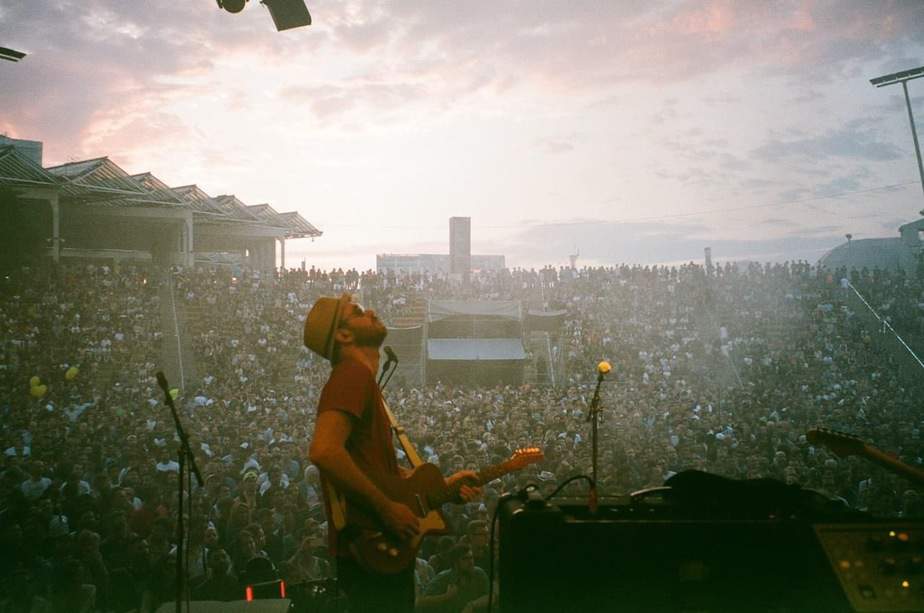 Typically, Primavera takes place over 4 consecutive days sometime around the end of May and early June. It’s a marathon, not a sprint — and that’s all I’m going to say about that.

Mad Cool is the northern equivalent of Primavera, held a month later in the capital city of Madrid. Featuring a similar lineup and crowd, Mad Cool’s stages have played host to the likes of Red Hot Chili Peppers, Kings of Leon, and the Killers. 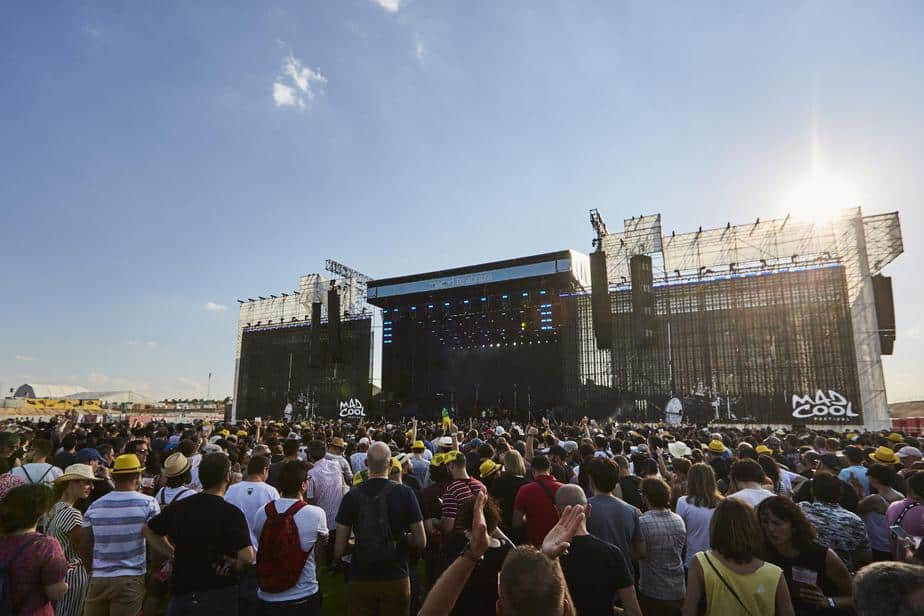 Rock n roll lives on stronger than ever at this five day long journey. Again, this is a marathon, and one needs to pace it properly or risk burning out before the finale. Everyone knowns the last day of a festival is not to be missed…

Spain isn’t all rock bands and rap artists, the country is well known for throwing some of the best electronic music festivals as well.

The Barcelona Beach Festival brings music lovers to the Barcelona shores, where the world’s most famous DJs and music producers put on an elaborate showcase of dance music, pyrotechnics and visuals. 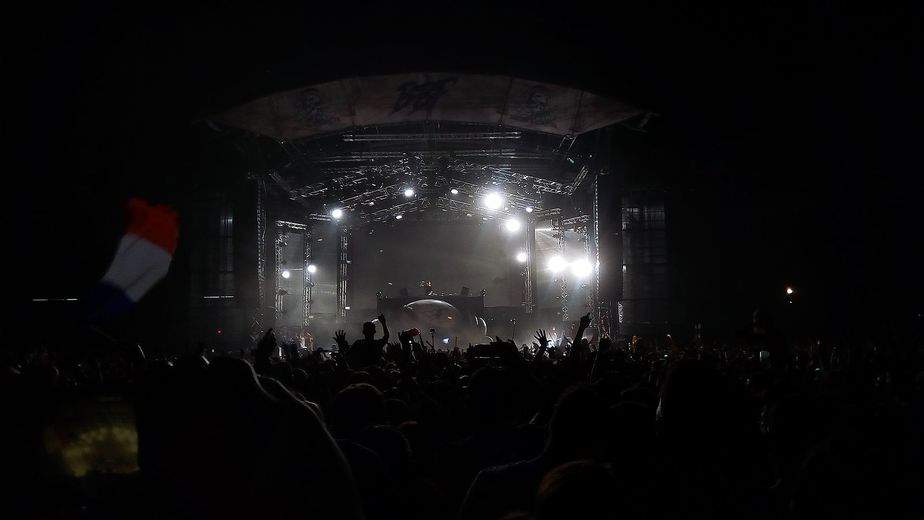 The event is held on Platja del Fòrum in north Barcelona, and is a one day only special! That’s right, everything happens within 24 hours, and attendees are left more than satisfied by the entertainment and overall execution. Undoubtably one of the best electronic music events in the world.

For those who feel that EDM is still too mainstream, A Summer Story is trying to bridge the gap between the contemporary and the underground. This is another Spanish music festive centered around electronic dance music, and it has played host to the likes of Armin van Buuren and Joseph Capriati in the past.

EMD and minimal techno is what splits the festival lineup. The event takes place in the capital city of Madrid over the course of 2 days; it’s the perfect amount of time to get your fix of both genres and the major artists that each brings to town.

A Summer Story is known for its divers crowd of party-goers, and a sensationally long waiting list to even be considered for ticket sales! Get on this early if it is something you think you’d like to be part of!

Top 5 Areas to Stay in Madrid

Vitoria-Gasteiz is in Spain’s Basque Country, and is known for being an “autonomous community”. In other words, it’s a hidden gem, and any reason to spend some time here should be seriously considered.

One event that drives people into the region each year is the renowned Azkena Rock Festival. Known for being a sharper tooth in terms of rock concerts, this two-day lineup makes festivals like Coachella pale in comparison. 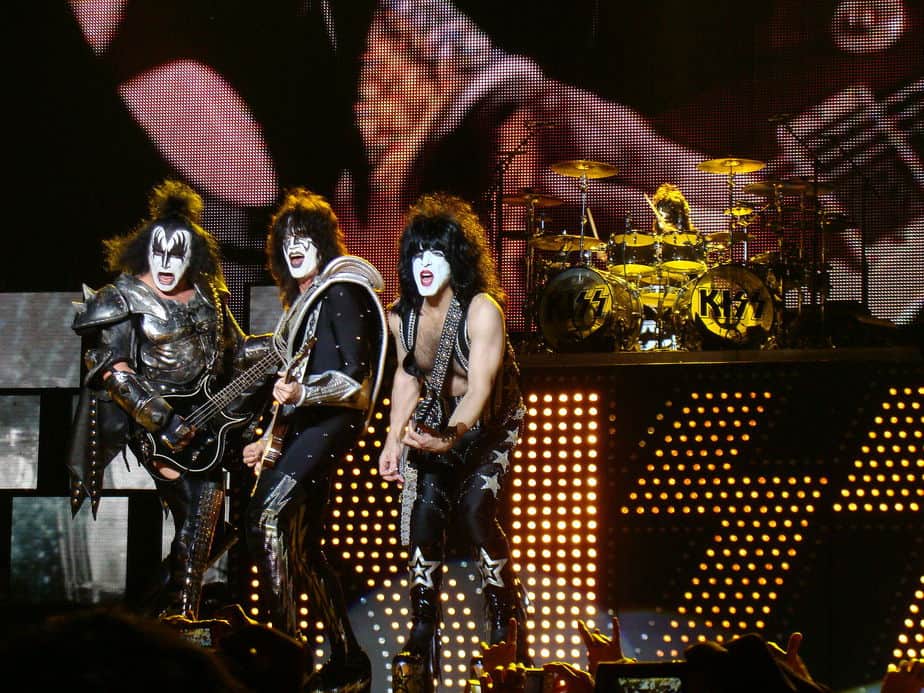