How to Choose The Best Spanish Language Schools in Spain 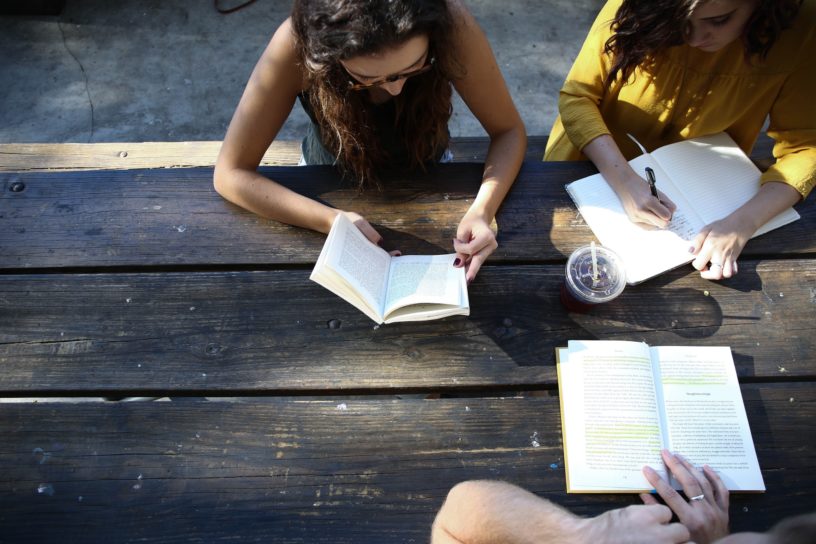 How to Choose The Best Spanish Language Schools in Spain

Learning Spanish in Spain is considered to be the least resistant way to mastering the art in the shortest period of time. When an entire country becomes your classroom, the learning process hits a little different.

There are schools for learning Spanish across the country, with most of them conglomerating in the major cities, such as Madrid and Barcelona. Here’s everything you need to know when choosing the right one for you:

First thing’s first: where in Spain do you want your education and dialect to come from?

Like any modern country, Spain is big enough that there are different dialects spanning the territory; 10, to be exact. The most predominant two are European Spanish and Andalusian Spanish. Some of the regional varieties are significantly different to one another, so where you learn the language will have an effect on how you communicate it. 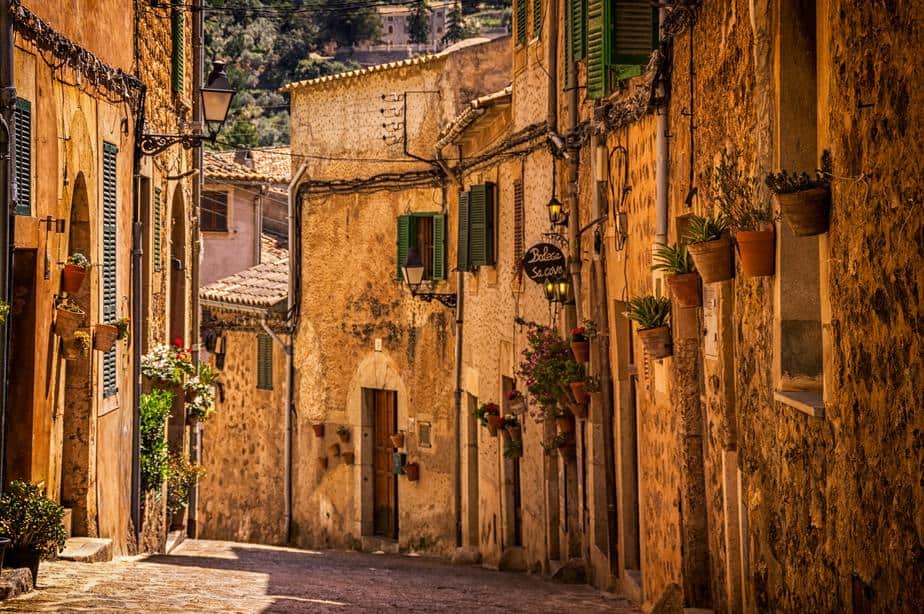 More than this, not everyone who visits Spain wants to be based in the capital cities. Some seek a more wholesome, small-town experience, and if so, you should spend some time looking into inland Spanish villages that have language schools on offer. Seville, Granada and Girona are all wonderful options.

Yes, you’re coming to Spain to learn the local lingo, but it’s important you are somewhat able to express yourself in your own language here and there, too.

It can be overwhelming to submerge oneself in a new country and culture, with no access to any homeland communication. People from English speaking countries will find it a lot easier to integrate into Spain that those from other languages. 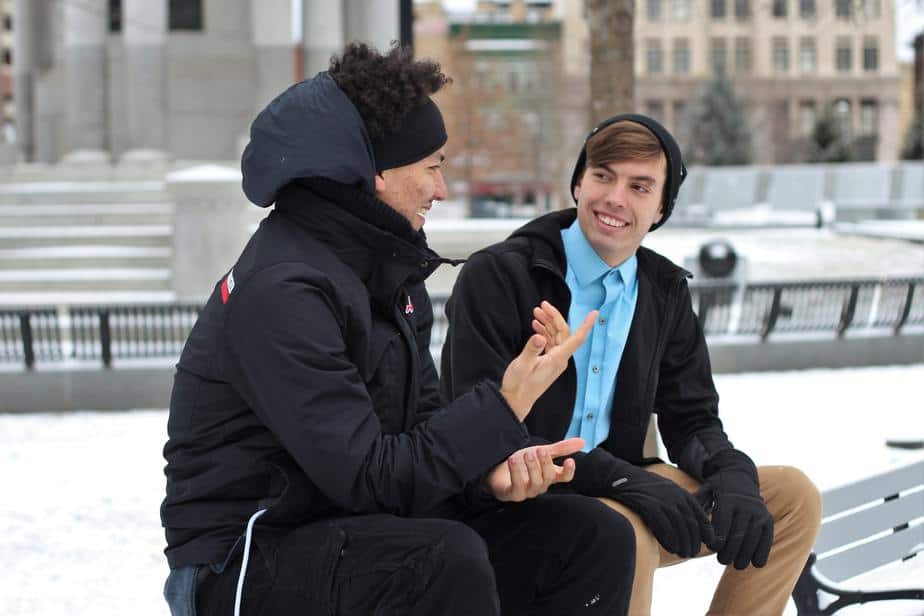 If you feel you’d like to be able to communicate in your home language from time to time, stick to the main cities across Spain. Here, there will generally always be someone nearby who can converse with you in a language you already understand.

That being said, being thrown into the deep end may be the best way to get you speaking Spanish in a timely fashion. When you have no other means of communication, one is forced to adapt.

Something that helps when exploring language schools is to consider the expat ratio from different places around the world. While you’re here to embrace the unfamiliar, it’s always nice to have someone close by who feels like home.

At language schools across Europe there tends to be a trend of people from similar destinations attending the same schools. Schools that are popular amongst UK residents tend to stay this way indefinitely, while schools that see a lot of Asian students usually attract more people from the same place. 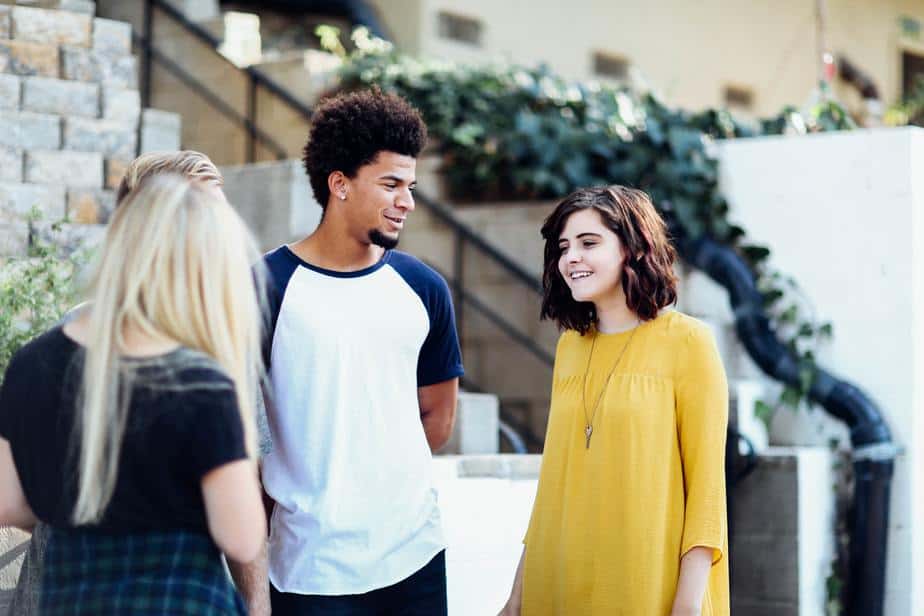 There is something to be said about camaraderie and patriotism. Language studies can make one feel like a stranger in a foreign land, you’ll find relief in having someone in your class to relate to.

Most schools will be happy to disclose their expat ratios upon request.

Budget is a big one, and few people take the time to consider it at length before setting their sites on a particular school. It can be devastating to get attached to a particular institution, only to find it is well outside of your travel budget and simply not plausible.

The following are all of the things you’ll need to make a budget plan for when looking to study language in Spain:

When traveling abroad, I’ve found its usually better to over budget, rather than pull everything down to the last penny. There is great peace of mind that comes with having a bit of cushioning on each side of your expenditure. Of course, this is not going to be an option for everyone, and some need to be more frugal than others, but if you can spare the euros, do!

Click here for the cost of living in Barcelona!

Finally, there is great power in knowing a thing or two about the institution in which you are looking to study. Who teaches there? How long have they been around? What do past students have to say about their experiences?

Take time to look into the specifications of the school, and how they might affect your frame of reference toward the language whilst studying there. Do you agree with the properties on which the school was founded? Is the school welcoming to people of all demographics (i.e. LGBTQ+ communities)? 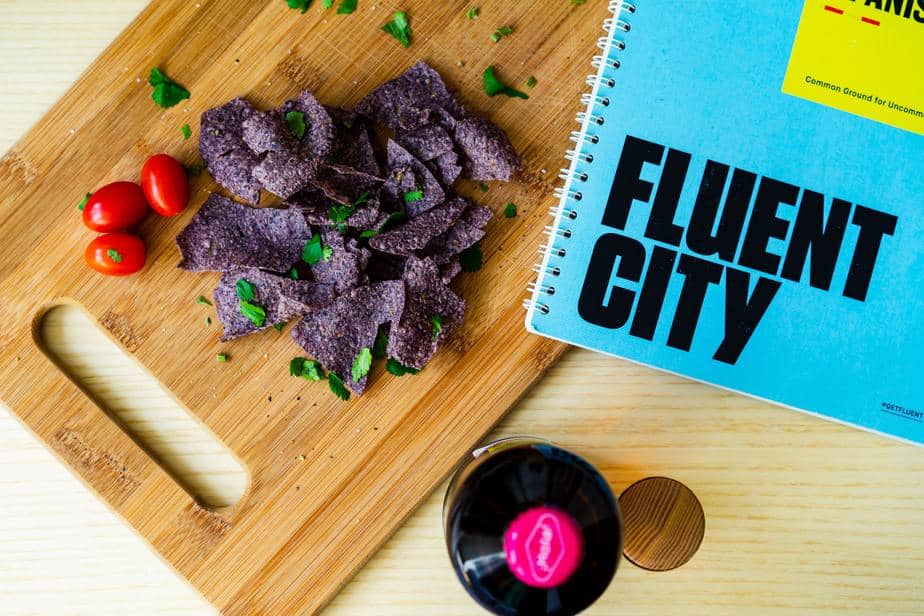 Most language schools in Spain will offer some sort of online student portal that you can request access to. Here, you can read about the past experiences of actual students from around the world. Most are open about their thoughts about the institution, and it’s a great way to get a sold understanding of what to expect.

A language school is a commitment, and you’ll be spending a lot of time with the people, and on the property. At very least it should be a place that you feel safe, welcomed and supported. Some language schools in Spain actually offer settlement programs that can help students integrate into the community upon arrival, which makes the stress of travel a lot less overwhelming.