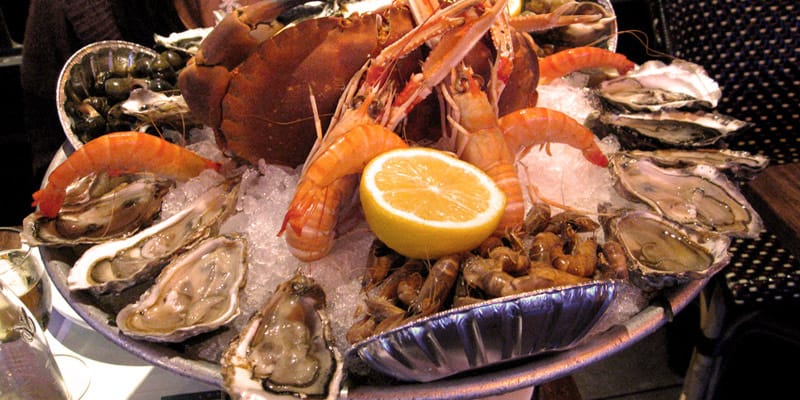 Paris is not by the sea, but it has the river Seine, and even though there are very few remaining fishermen, French culinary arts do not forget to work on seafood. Perhaps Parisian chefs are doing so to pay tribute to the Parisiis, the Gallic tribe, actually a fishermen clan, that settled on an island in the middle of the Seine – the Ile de la Cité – more than two millennia ago, giving their name to the city…

Anyways, seafood is all around you in the French capital: freshly caught on market stalls, elegantly accommodated on the plates of posh restaurants, or simply cooked according to traditions in brasseries and bistros. Here are the addresses of the best seafood restaurants in Paris. 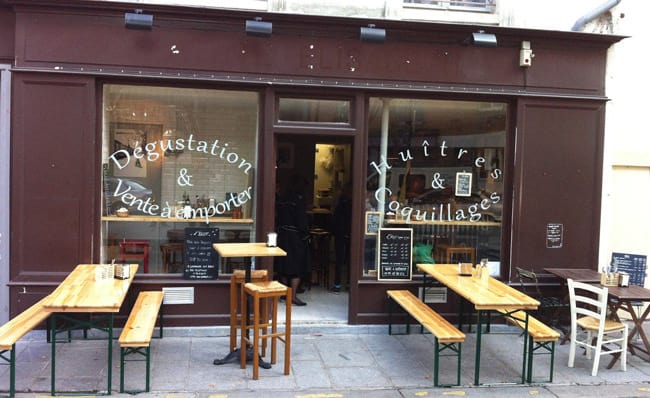 Ahead of our list of the best seafood restaurants in Paris is the Ilot, in the heart of the trendy Marais neighborhood. Whether you chose to have a seat at a rustic table outside or next to the metal sheet bar inside, you are going to eat high quality seafood for a reasonable price. 55 for the generous platter for two, 10-24 euros for a fish-plate, 4-10 for a dessert: try the gourmet coffee that comes with a kouign-amann, a specialty from Brittany. 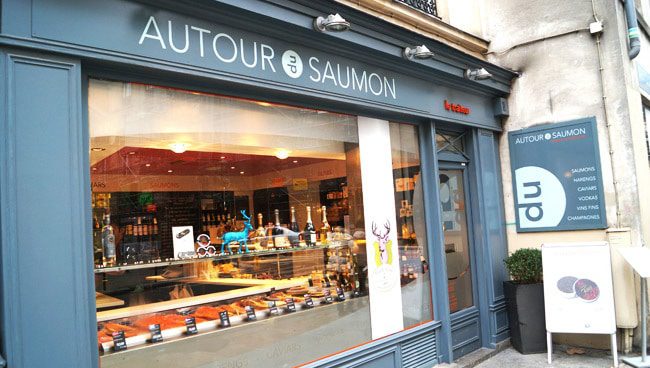 Another one of the best seafood restaurants in Paris is dedicated to salmon lover: Autour du Saumon. Also located in the Marais neighborhood, this place is all about celebrating the pink fish in all its states: in a tartare, smoked or simply grilled, every palate will be pleased… as long as it likes salmon. A bit expensive though: about 40-50 euros for a three-course meal. 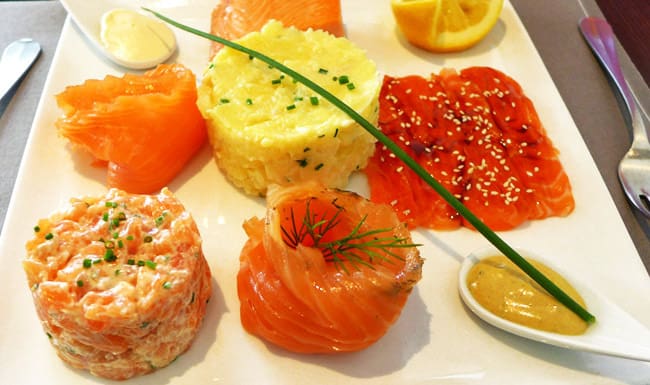 Although the most expensive on our list of the best seafood restaurants in Paris, Marius et Jeanette deserves to be mentioned. Very close to the Champs Elysées, in the luxurious Avenue Georges V, have a seat in the boat cabine-looking room: tables are covered with checkered tablecloth, walls with varnished wooden planks, and the decoration is all about fishing rods and hooks. Then, taste a scampi risotto with basil, or “a la plancha” St-Jacques with tomatoes and olive oil linguine. You’ll feel like a captain. 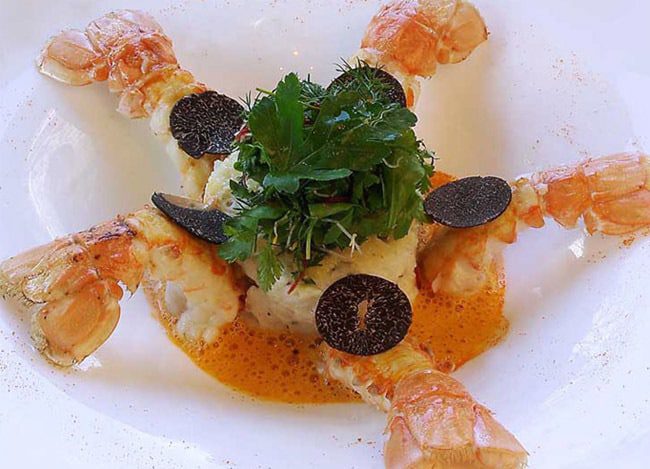 If you are looking for a seafood restaurant in Paris, but for quite cheap, go for a fish and chips! You might think that finding good fish and chips asks for a trip across the Manche. Actually, it only asks for a trip across the Canal Saint Martin (a very nice neighborhood by the way). This hip little restaurant – walls covered with metro-style white tiles, canteen-looking wooden tables and benches… lets you chose your fish: tender hake, Pollock, squid, monk fish cheeks or cod nuggets, and serves it with golden French fries and amazing minty mushy peas. Opt for the take away and have your F&S on the banks of the Canal! 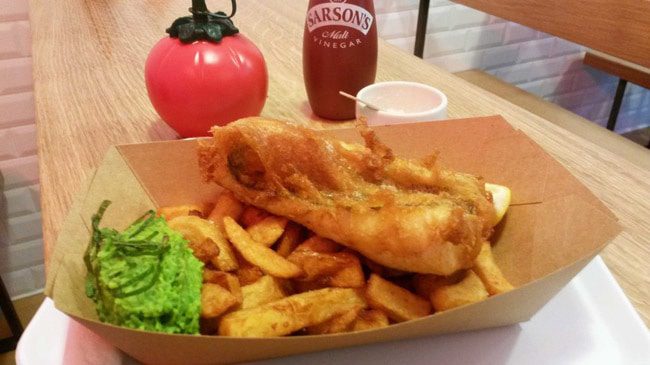 14-16 euros for a F&S and a drink.
39 rue des Vinaigriers, metro station Jacques Bonsergent on line 5. 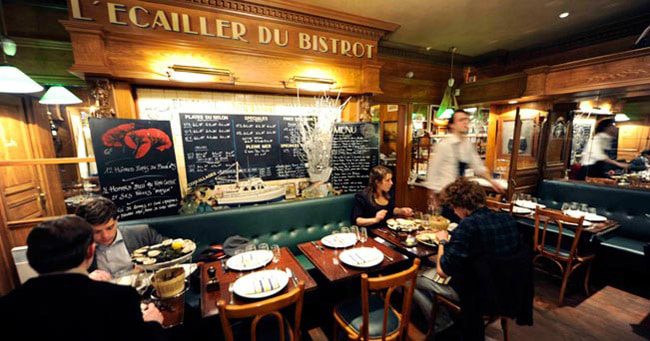 Some bistros turn out to be very good seafood restaurants in Paris. L’Ecailler du Bistrotis undoubtedly one of them. There, amid models of sailboats and old Rivas, have six buxom fresh oysters for 9 euros, and then go for a juicy half-lobster with delicious French fries and Kari Gosse sauce (ginger, clove, Espelette pepper). 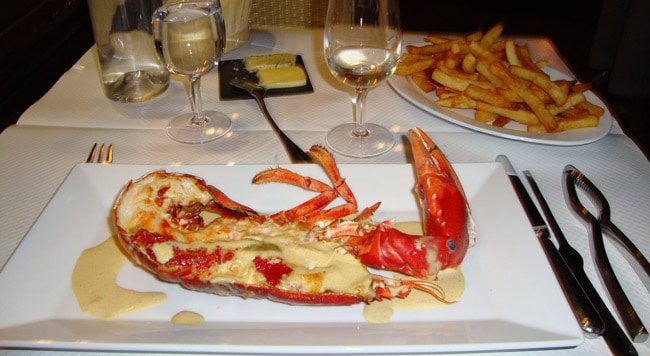