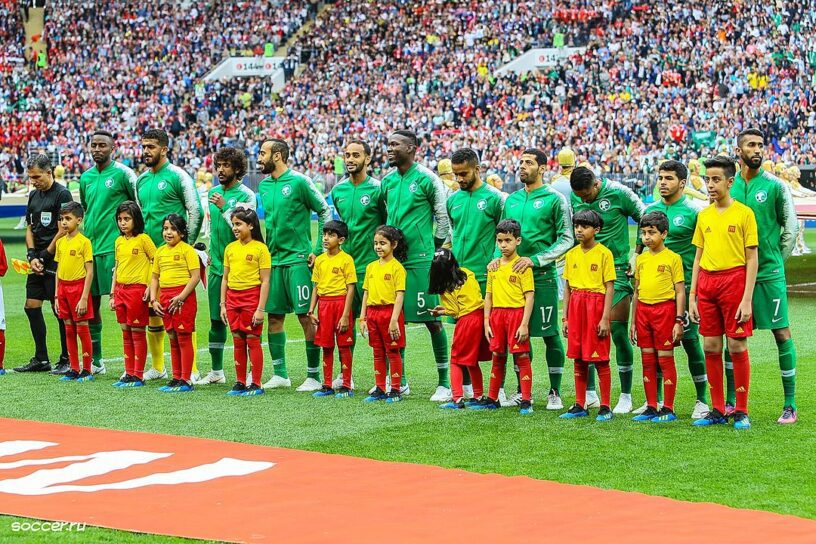 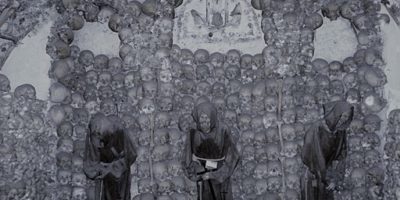 8 Mysterious Places to Visit in Rome 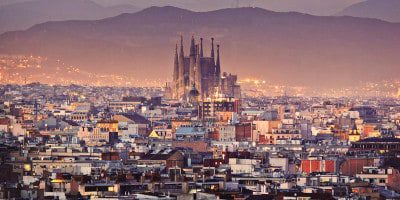 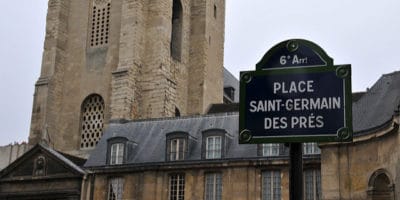 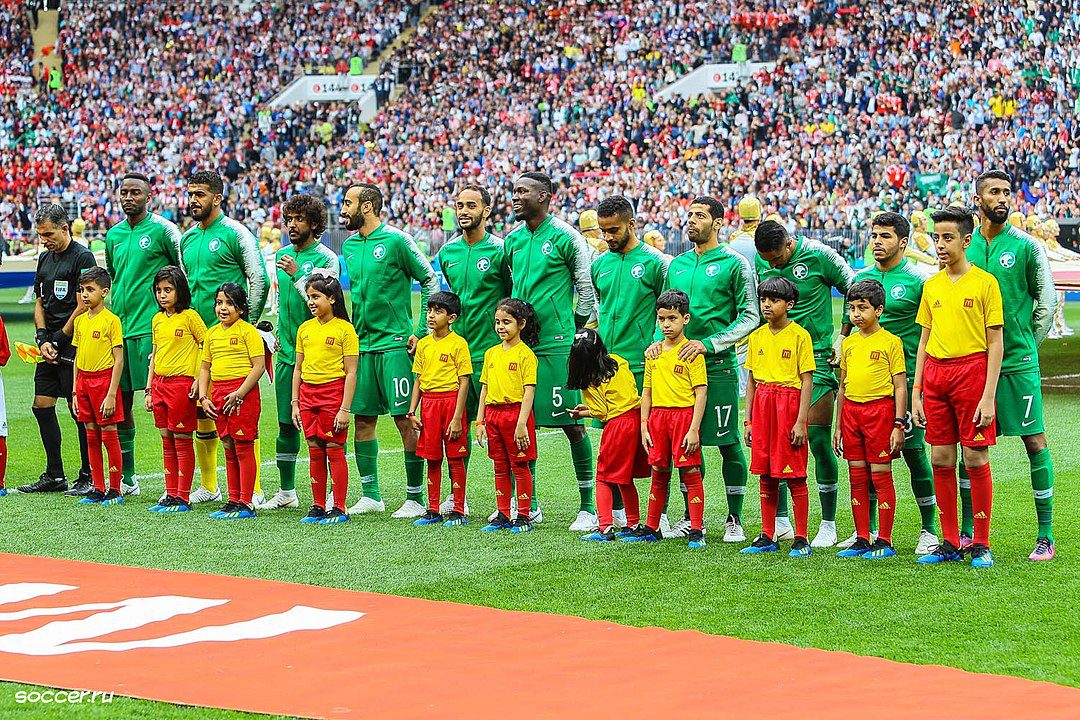 They are ranked 51st in the FIFA rankings as of October 2022 and are regarded as one of the most successful Asian National teams. They have won 3 AFC Asian Cups and have qualified for the FIFA World Cup 6 times (including 2022).

Coming into the 2022 World Cup, The Green Falcons are the underdogs and were placed in Group C. The group includes Argentina, Poland, and Mexico. Their first game of the group was against Favorites Argentina. A dream fixture for Messi and Co but not ideal for the Saudis.

However, coach Herve Renard and his men had other ideas! After going behind to a Messi penalty in the 1st half, they pulled a comeback and beat Argentina 2-1. One of the biggest upsets in the World Cup’s recent history.

Suddenly, everyone paid attention to these so-called ‘underdogs.’ However, they lost their 2nd game to Poland (2-0). A win in their final group game against Mexico will guarantee a round-of-16 spot!

Here is a list of the 10 best footballers in The Green Falcons if like me you’ll be following their progress. 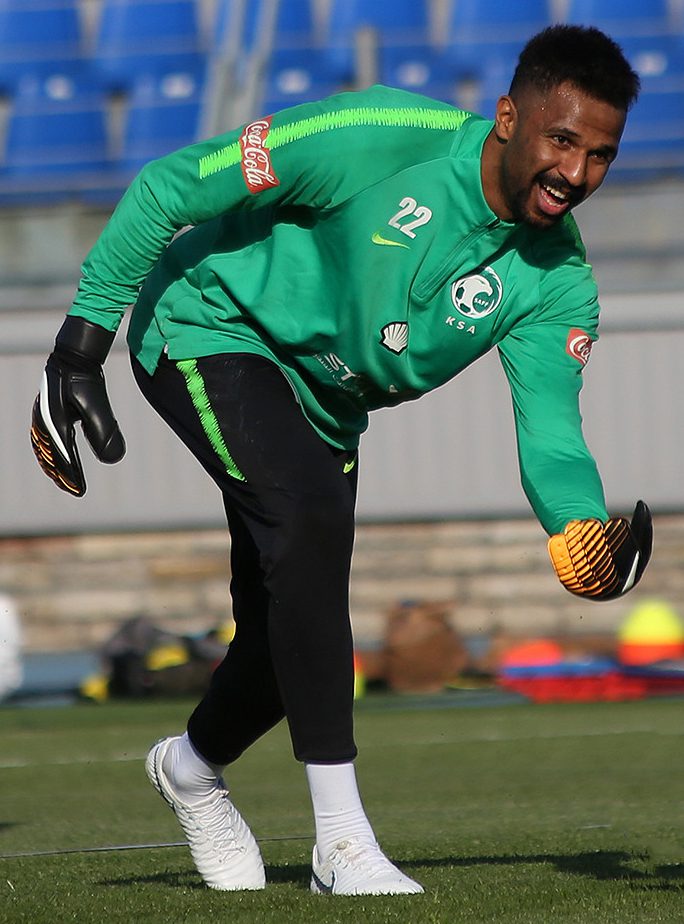 Mohammed bin Khalil bin Ibrahim Al-Owais is the Saudi Arabian #1 and is one of the standout performers as they stunned Argentina in their group opener. He was the player of the match having made 5 saves to keep out Messi and Co.

He plays club football in his home country for Al-Hilal having previously played for Al-Ahli and Al-Shabab. Al-Owais made his international debut in 2018 in a WC qualifier against Japan. 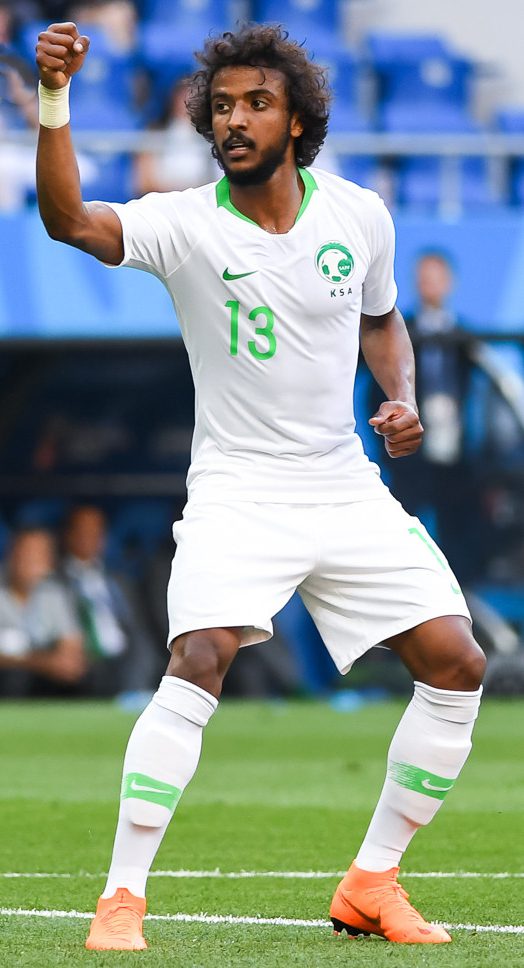 Yasser bin Gharsan bin Saeed Al-Mohammadi Al-Shahrani is an Al-Hilal player. He has been at the club since 2012 when he joined from Al-Qadisiyah.

With 73 appearances, he has been a full international since 2012. He has played at both the 2022 and 2018 WCs. In the win against Argentina, Yasser collided with his goalkeeper Al-Owais. He was injured and replaced.

The collision resulted in a fractured jaw, broken facial bones, and internal bleeding. Yasser had surgery and is recovering but will miss the rest of the tournament.

Nawaf is a professional footballer currently with Saudi club Al Shabab since 2020 having joined from Al-Hilal. In 2017 (while at Al-Hilal) he was banned for a celebration that angered fans but the ban was lifted after an appeal. He has been a full international since 2011.

At 23 years of age, Nasser bin Eissa bin Shafi Al-Shardan Al-Dawsari is one of the youngest members of the Saudi National team. He came through the youth system at Al Hilal and made his club debut in 2017.

Al-Dawsari scored the fastest goal ever in the AFC Champions League in 2021. He also made his international debut in 2021.

Sami bin Khalil bin Nasser Al-Najei is a 25-year-old Saudi national playing club football for Al-Nassr in his home country. Having made his debut in 2016, he has played for Al Qadsiah and Damac, both on loan.

He made his national team debut in 2017 against Cambodia. They won the game debut. He was on the bench for the win against Argentina. He started their second group game against Poland but was subbed off at halftime.

Saud is one of the youngest starters on the Saudi Arabian National team. At the Qatar 2022 WC, he started their first 2 group games and played the entire 90 minutes in both. Provided he is fit, he will start the crucial game against Mexico.

Saud currently plays for Al-Hilal whom he joined in 2022 from his childhood club Al-Ittihad. He was part of the Saudi Arabian squad (U23) that played at the 2020 Summer Olympics. 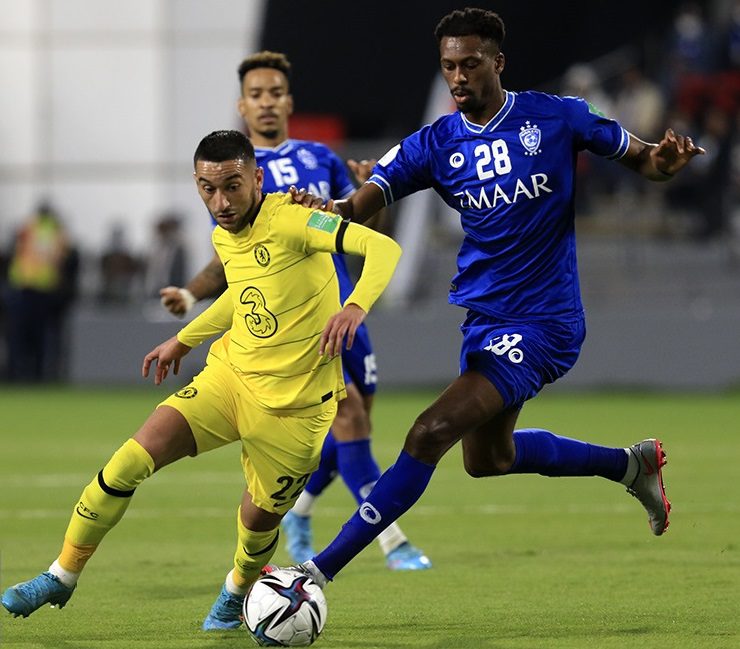 Mohamed bin Ibrahim bin Abdullah Kanno is a professional footballer playing as a central midfielder. He currently plays for Saudi club Al-Hilal since 2017 when he joined from Al-Ettifaq.

The now 28-year-old has been a full international since 2017. He was part of the squad in Russia for the 2018 World Cup.

He has played the first two games in the 2022 World Cup to completion and chances are he will not be dropped for the decisive game vs Mexico.

Hassan bin Mohammed bin Osama Al-Tambakti is a center-back for Saudi Pro League side Al-Shabab. At 23 years of age, he is one of the younger members of the Saudi squad.

He also previously played for Al Wehda on loan in the 2019/20 season. He has been a full international since 2019. After a fantastic display in the win against Argentina, Renard dropped Hassan for their 2nd group game which they conceded twice.

Saleh bin Khalid bin Mohammed Al-Shehri equalized for Saudi Arabia in the 48th minute to inspire the comeback against Argentina. He has been a full international since 2020 playing 22 games in that time and scoring 11 goals. Saleh has been at Al-Hilal since 2019, having joined from Al Raed. 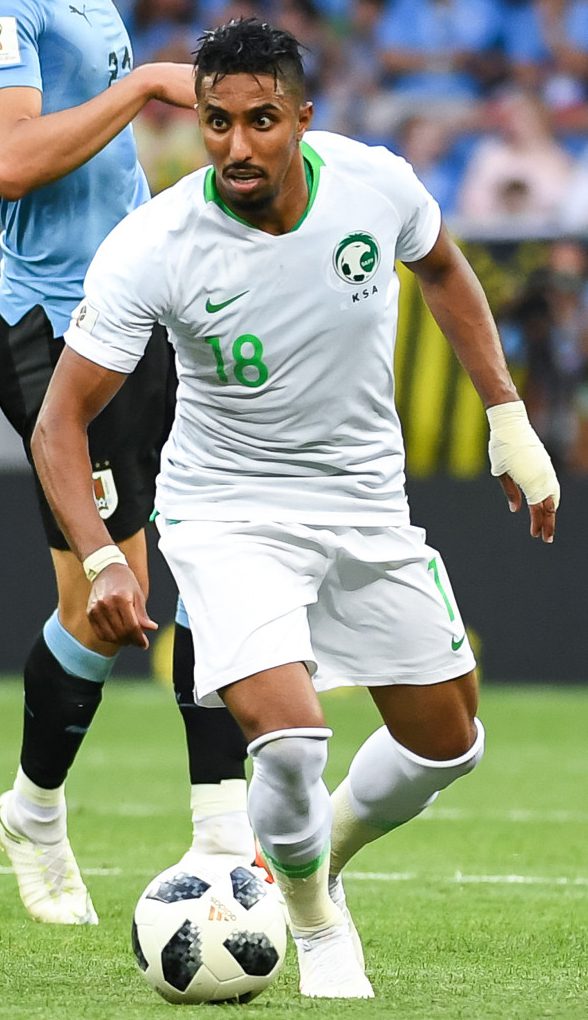 Salem bin Mohammed bin Shafi Al-Dawsari is a midfielder currently playing for Saudi Arabia club Al Hilal. He was on loan at Spanish Club Villareal in 2018 but only made a single appearance.

He scored the winning goal against Argentina to upset millions of Argentines and Messi fans around the world. And what a goal it was! If you missed it please look for it. I guarantee you’ll enjoy it.

Saudi Arabia will hope their side including Salem will summon the same inspiration as the Argentina game when they face Mexico. 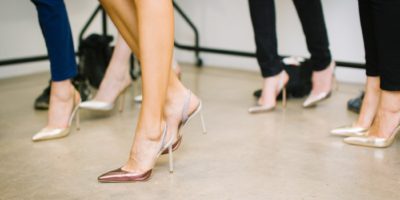 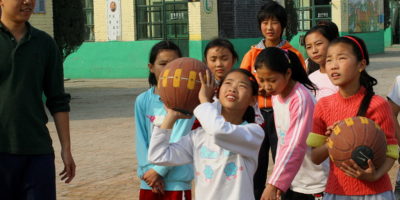