Where to Find Vegan Ice Cream in Rome 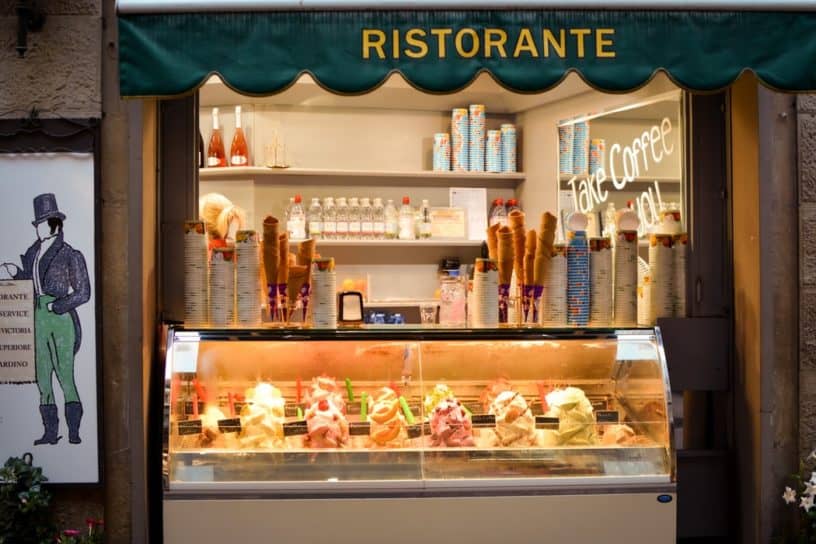 Where to Find Vegan Ice Cream in Rome

Gelato originated in Italy back in the 16th century. It quickly turned into an art, with confectionary makers around the country spiraling in competition to create the smoothest blends.

Sampling as much gelato as possible while in Rome is must for travelers old and new. Of course, we need to acknowledge the growing vegan and lactose free communities who also want to have their share of the goodness while in the Italian capital. 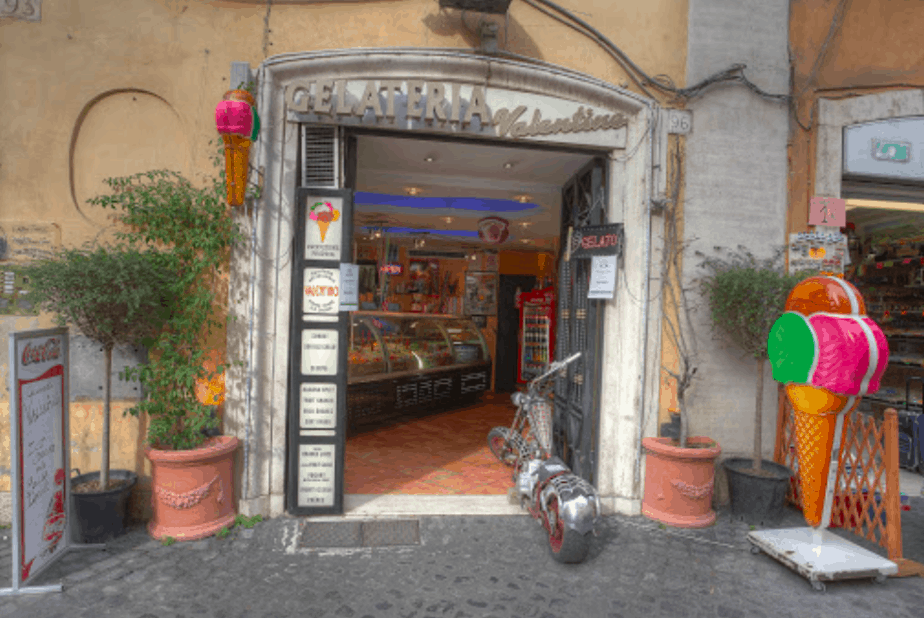 Rome has been really inclusive toward the movement of cleaner eating. There is vegan gelato to be found throughout the city center, you just need to know where to go…

Il Gelatone Roma is in the Colosseum district, as are about one hundred other gelaterias. To identify themselves amongst the rest, Il Gelatone Roma has made a name for themselves for serving the most generous portions of gelato in town.

The also offer giant waffle cones that make for some interesting Instagram content. These are optional, don’t worry.

Their range of flavors is another high point. There are seemingly dozens to choose from, and the staff are only too happy to let you sample one after the other until you make your final choice. 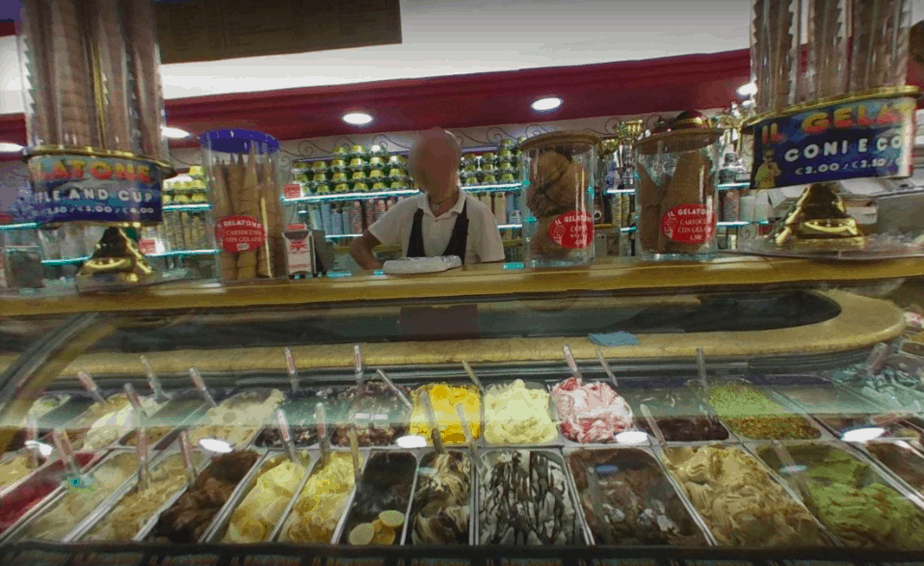 It’s no surprise then that their vegan section is equally as large. You won’t believe that the flavors are dairy free considering the creaminess and traditional perfection.

Scoops start at just €2, making this some of the most affordable vegan ice cream in Rome as well. If you’re headed into the ancient city for a guided walking tour you can easily pass by here and grab a treat for the walk.

As you cross the bridge into the ancient city from the Colosseum district you’ll pass by the next ice cream parlor in our line up.

Fonte Della Salute isn’t the biggest gelato shop in town, but the quality of the ice cream is outstanding. It’s more of a ‘homemade by grandma’ kind of atmosphere as opposed to big business tourist attraction. 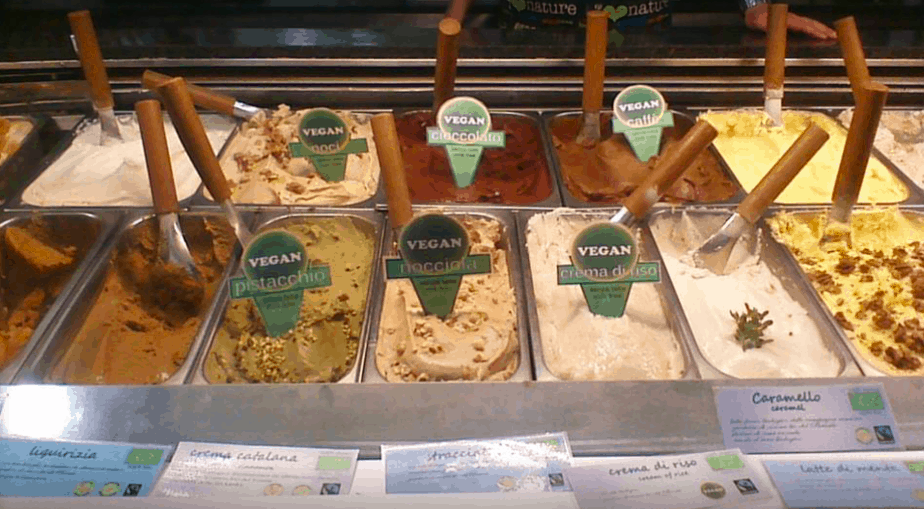 They try keep two or three vegan flavors available per week, with alternating flavors that are open to creativity. They also offer gluten free waffle cones at no extra charge, which is a really nice thing to have thought of. As far as I know there is no other gelateria in Rome with this as an option.

My last visit to Donte Della Salute included a combination of their vegan banana brûlée and vegan dark chocolate — I won’t even attempt to put the deliciousness into words.

Gelateria Valentino is back in the Colosseum district, and has a longstanding history in these parts. When you enter the shop you’ll find many images on the walls of celebrities making ice cream visits back in the 60s and 70s.

When Rome was still an up and coming tourist destination, celebrates that visited would only eat gelato in this store, as it came highly recommended as a solid, authentic experience. 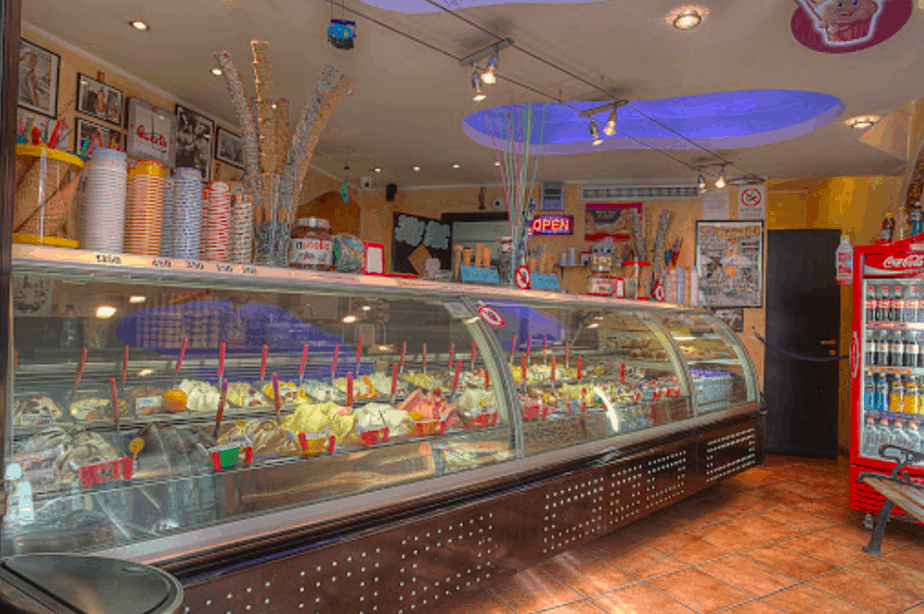 The legacy has lived on and there is often a line out the door just to place your order. It is also quite pricy, be warned.

They have great vegan options and they serve everything in double cones, meaning your ice cream cone is topped with another cone upside down, like a crown. It’s different… good for sharing I suppose? Another highly Instagrammable gelato in Rome.

L’Arena del Gelato is a family run shop that I highly recommend. In terms of price it doesn’t get much better than this; €3 for three scoops? Unheard of.

The store is a few blocks from the Vatican; this part of Rome is fabulous for guided walking tours and gelato sampling. Seeing suburban life outside of the Vatican City is quite fascinating; this area survived a lot of the bombings in Rome. 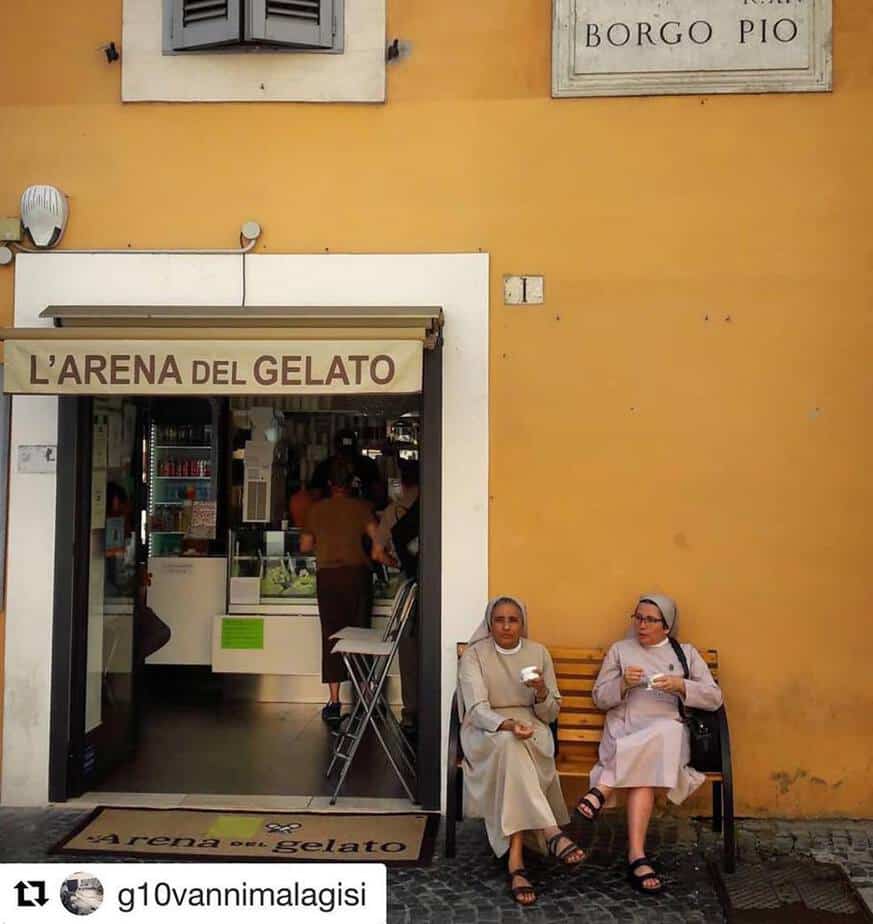 It is my belief that L’Arena del Gelato uses less sugar in the preparation of their gelato, resulting in less of that heavy feeling once you’ve inhaled it all. The flavors are definitely more natural tasting; this justifies eating three times as more, right?

If you’ve never tried coconut ice cream you’ve been desperately missing out. Surprisingly, this flavor is harder to find around Rome and more popular in cities like Paris and Lisbon, for reasons unbeknownst to me.

Gelateria CamBio Vita does the best coconut gelato in town, and it’s vegan! Which might sound seemingly obvious to you, assuming that a coconut ice cream should always make use of coconut milk but this is rarely the case. 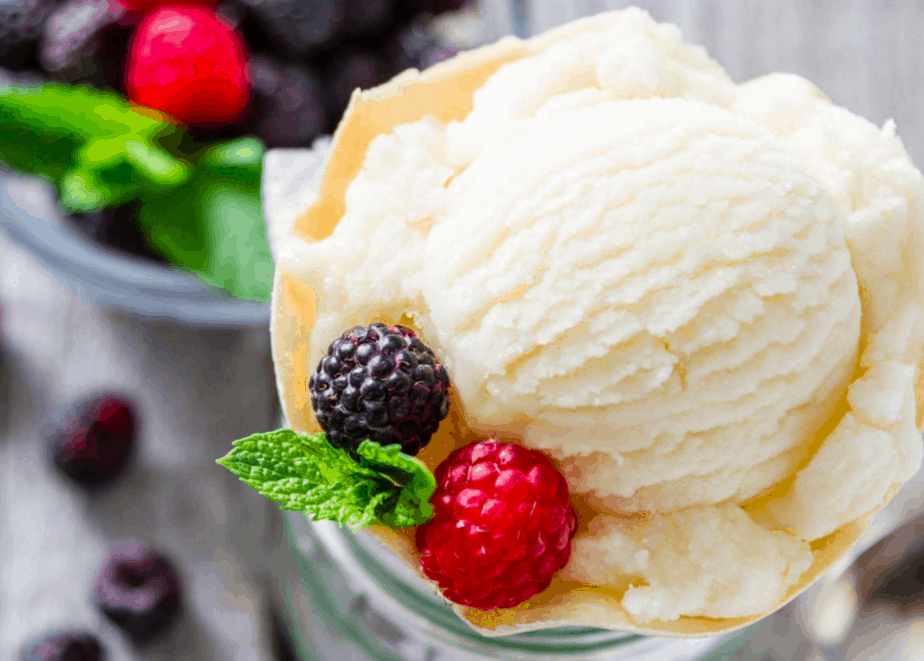 They do a variety of other vegan flavors as well and the staff are wonderfully patient in sampling each one with you until you’re satisfied.

Gelateria CamBio Vita aslo do the best cannoli in Rome. Unfortunately the bases aren’t vegan themselves, but can be filled with vegan ice cream — half the health but double the goodness?