Where to do Yoga in Rome 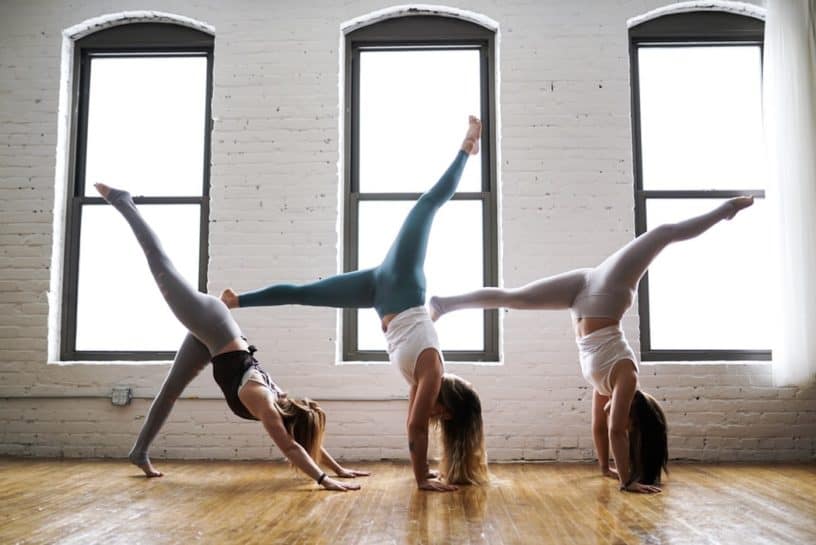 Where to do Yoga in Rome

My Roman yoga journey has sent me from the city center into the deepest parts of the outlying suburbs in search of a space that I felt captured the true zen of Rome.

As a traveler looking to practice, one needs little more than a safe space, flexible hours, English classes and perhaps the option of renting a mat should yours not have rolled its way into your luggage.

Here are some top studios around Rome that welcome both long term students and drop in practitioners.

Yoga Roma was the most pleasant surprise on my yoga hunt through the eternal city.

The studio wanted to compete with the many other existing ones in the city center, so they combined a yoga and aerial studio into one.

At Yoga Roma you’ll have access to regular yoga classes, aerial workout classes and aerial yoga classes. It’s a one stop shop to never, ever being bored during a workout again. 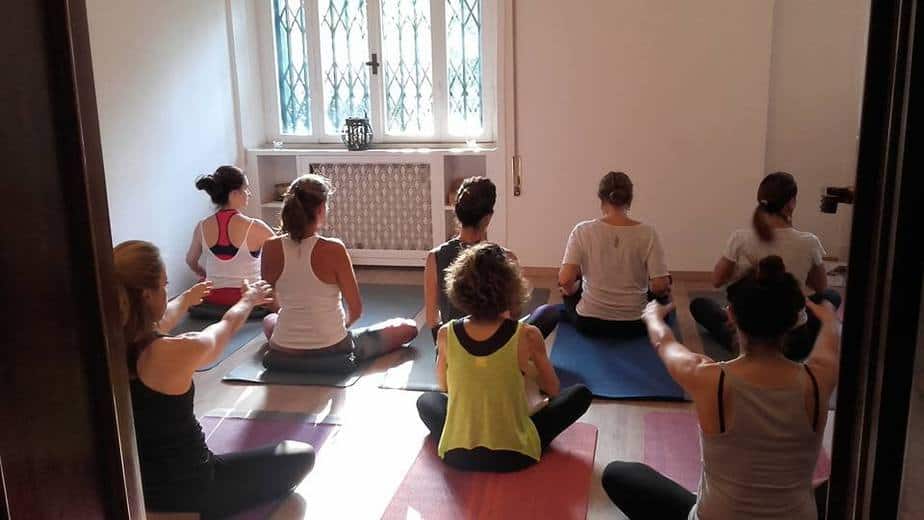 The studio is right opposite Rome’s Circus Maximus. Taking a guided walking tour through this green space is astounding. It’s the ancient ground upon which 250,000 Romans could be seated to observe chariot races.

Though they do take walk ins, Yoga Roma prefer that you let them know about your arrival in advance preferably via phone or email. This is due to limited equipment for their aerial classes and they need to make sure everyone haas a spot.

Zem Yoga is in the Corso Vittorio Emanuele and is one of the top yoga studios for travelers to Rome. Their timetable is offered in both English and in Italian, and the studio encourages drop ins and one-off practitioners.

Every Friday at Zem Yoga is community day, where potential members are encouraged to come get a taste for what the studio has to offer, with discounted rates and an open door policy. 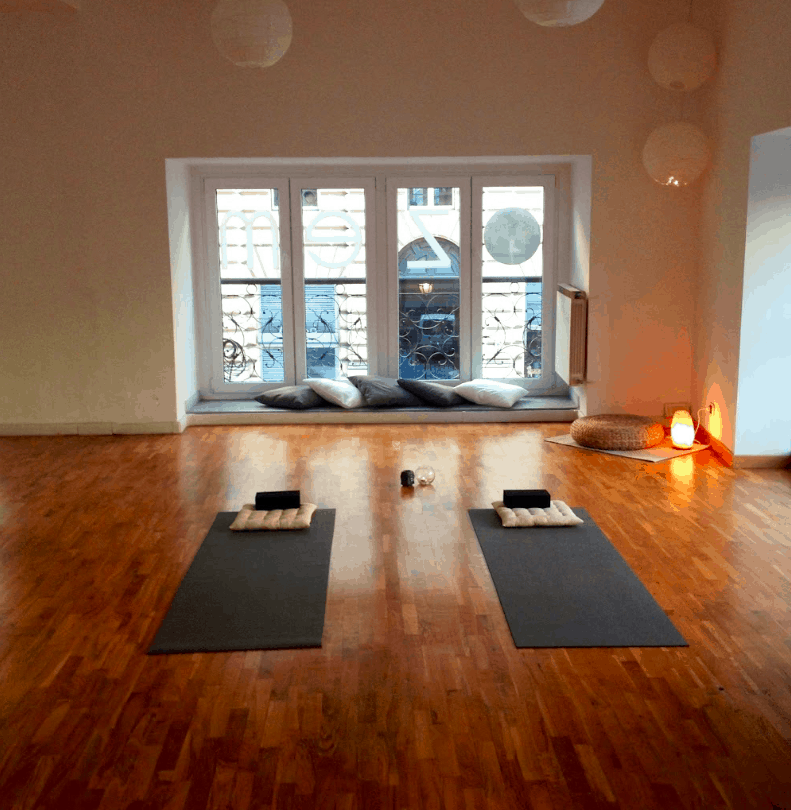 Zem Yoga’s timetabel includes a variety of yogic disciplines in both hot and cool environments. Their heated vinyasa class is intense, but sensational. The studio space itself makes even the harshest practice so much more bearable.

One thing I will mention is that beginner yogis need to mention this to the instructor prior to the start of the class. Unless they have been made aware that there are beginners they won’t take time to keep the pace friendly to all. No need to be shy about it — they love when newbies come to class!

The Trastevere neighborhood is Rome’s trendiest area, from the cafes through to the yoga studios. This is where you’ll practice for an hour and then nosh on an acai bowl down the street, probably finding time to Instagram the whole experience along the way.

RYOGA is the best yoga studio in Trastevere in my opinion, however it is not friendly to beginner level practitioners so if that’s you I recommend looking elsewhere. There are actually three RYOGA studios in total across Rome, so if Trastevere is not central to you then you have two other opportunity for practice. 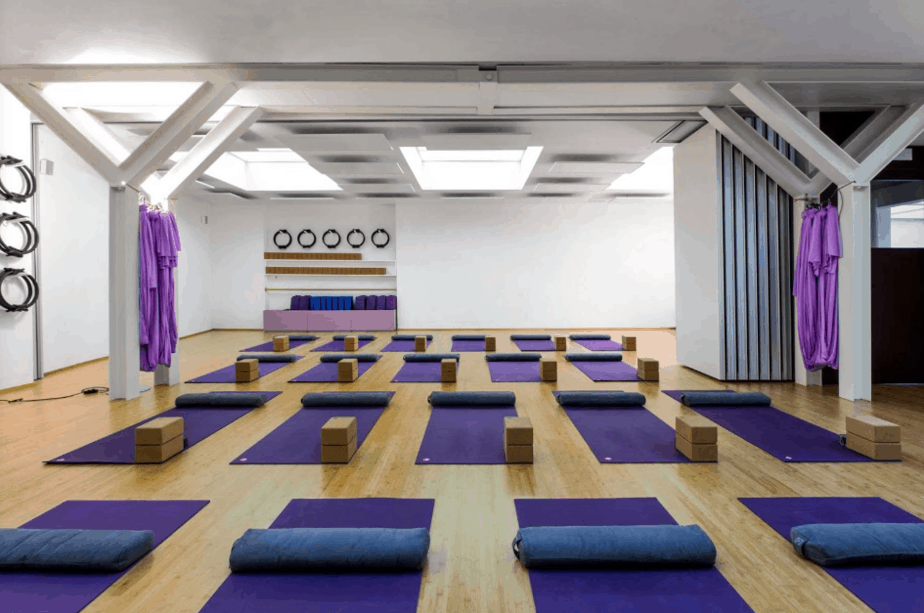 The classes are high intensity and targeted at those who have been in practice for a long time. There are over 20 different types of yoga on offer at RYOGA, including aerial and heated variations.

The studios are works of are. The air temperatures and quality are carefully controlled, all flooring and equipment are hypoallergenic and all of the rooms are soundproof. You’ll get into flow in the quietest space in Rome.

I was desperately in search of good hot yoga in Rome for a while and Fierce Grace was recommended to me by a wonderfully zen woman on a guided walking tour.

It’s in the deep sound of Rome, far outside of the city center and quite a lengthy journey to take, but thankfully the metro stop is near to the studio entrance once you do arrive. 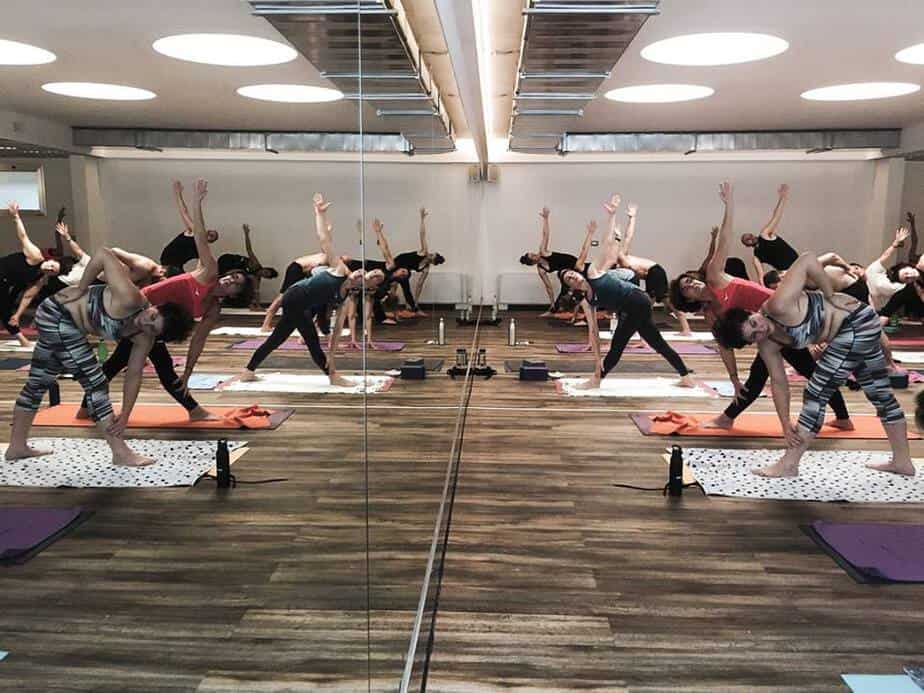 Hot yoga is a powerful practice. If you’ve not yet experienced it then you have a lot to look forward to. It’s transcendent in ways that regular yoga simply isn’t; the heat brings out levels of ability in yourself that you likely weren’t even aware were there.

It’s a clean and simple studio. The teachers are kind and always make an effort to assess the ability levels of everyone in the class to ensure a safe practice for all.

Istituto is a studio that brings traditional Indian culture and yogic practice to Rome. Instead of simply offering classes, Istituto aims to also educate their students on the history of the practice and its origins, in belief that one takes far more away from their experience in doing so.

It’s a powerfully spiritual space, this is undeniable from the moment you walk in. They are tolerant of walk ins but would love to know in advance if you’ll be joining them. 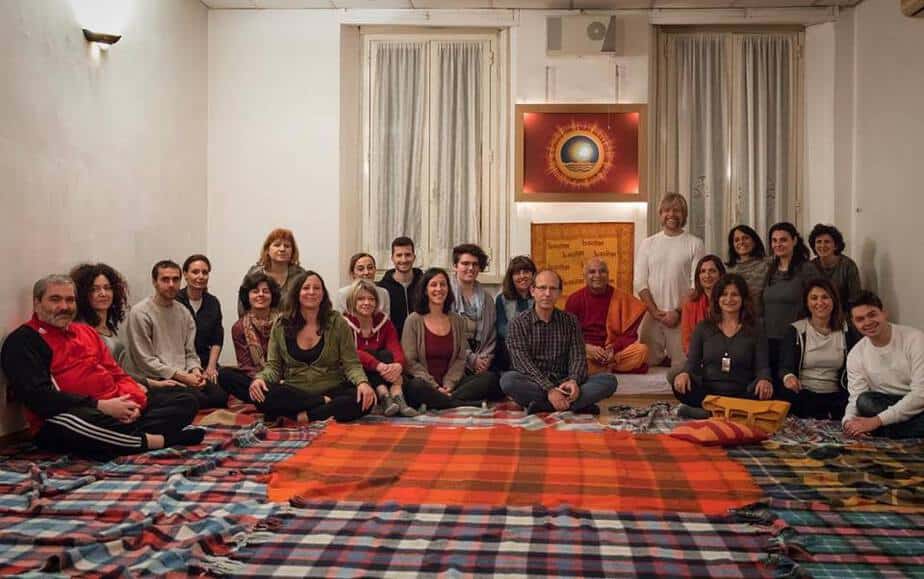 In addition to Hatha, Karma, Raji and Bakti yoga they also have meditation classes. When the body is feeling too tense to practice, then doing yoga of the mind is a great alternative.

Note that there is no practice available at Istituto on weekends.