What to Wear on a Night Out in Rome 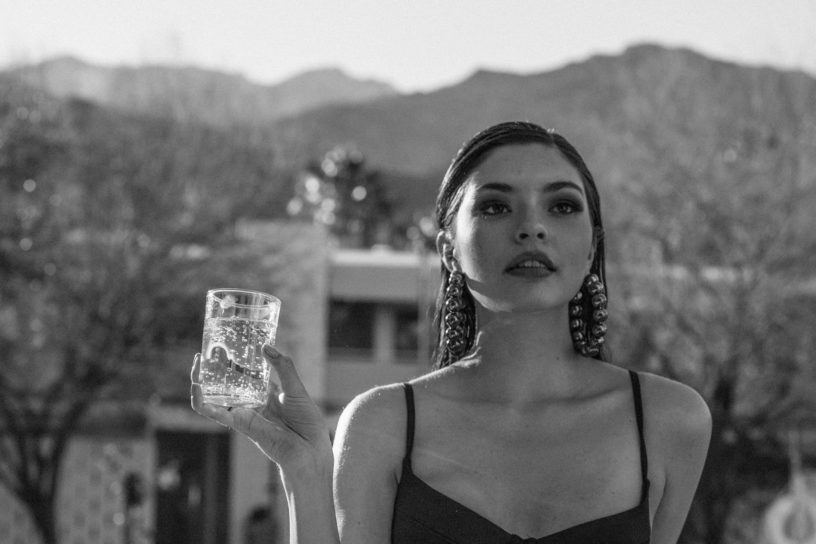 What to Wear on a Night Out in Rome

Wondering how to balance style and functionality while exploring the Roman nightlife scene? You’ve come to the right place.

The dilemma of what to wear on a night out in Rome might seem trivial to an outsider, but if you’ve been around Italians you’ll know how seriously they take their dress codes. What to wear will depend largely on where you’re going and what you’ll do there, but for the most part I found the following guidelines to be of great help. Read on!

What you wear on your feet in Rome is of the utmost importance, and not because Italians are obsessed with great shoes.

The streets of Rome can be unforgiving should you slip the wrong pair onto your feet. This is an ancient city, one in which many of the roads are falling apart at best; a city where cobblestones were here before electricity was even a blimp on the windscreen of consciousness.

What you need to know about a night out in Rome is that it very rarely stays in one place. Start at a bar in the Trastevere, for example. It’s likely that within the first two rounds of drinks you’ll encounter an interesting group of locals who will persuade you to join them en route to the next bigger and better spot “just around the corner”. 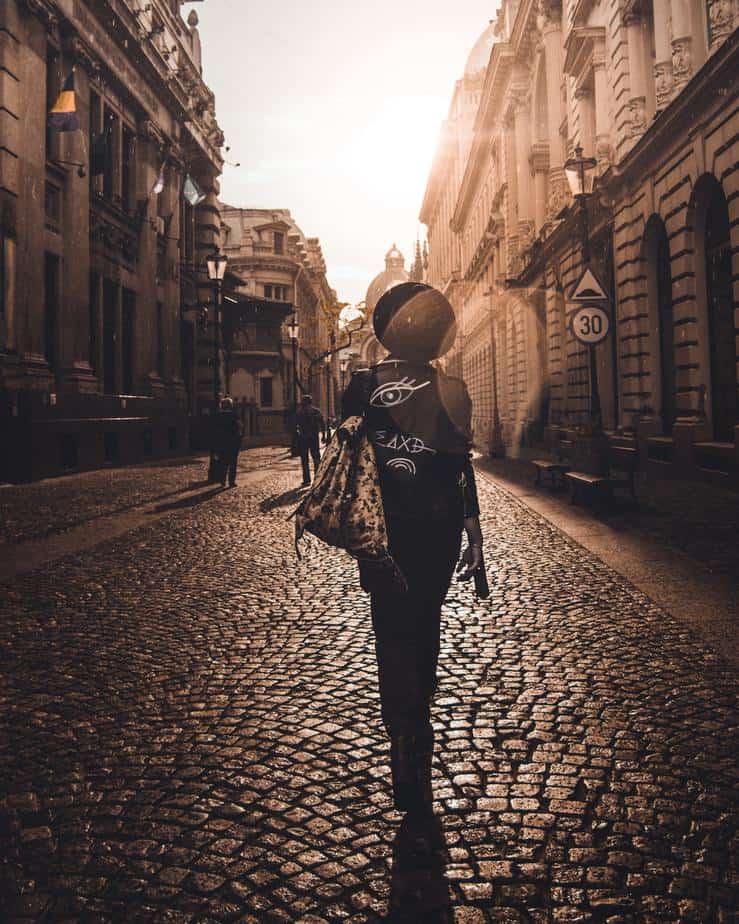 I’m not saying you need to wear your most comfy trainers for your night out in Rome, but I am saying that whatever you put on your feet will need to allow for moderate to heavy walking of uneven streets.

Those thinking they’ll simply taxi between spots to avoid the walks, think again. Rome’s best nightlife is in the ancient city side of the Tiber; there is also little to no public transport on this side of the city as the streets are too old and narrow to accommodate for it.

Your taxi might be able to get you close, but there is almost always a decent walk between the two. Mind your feet! 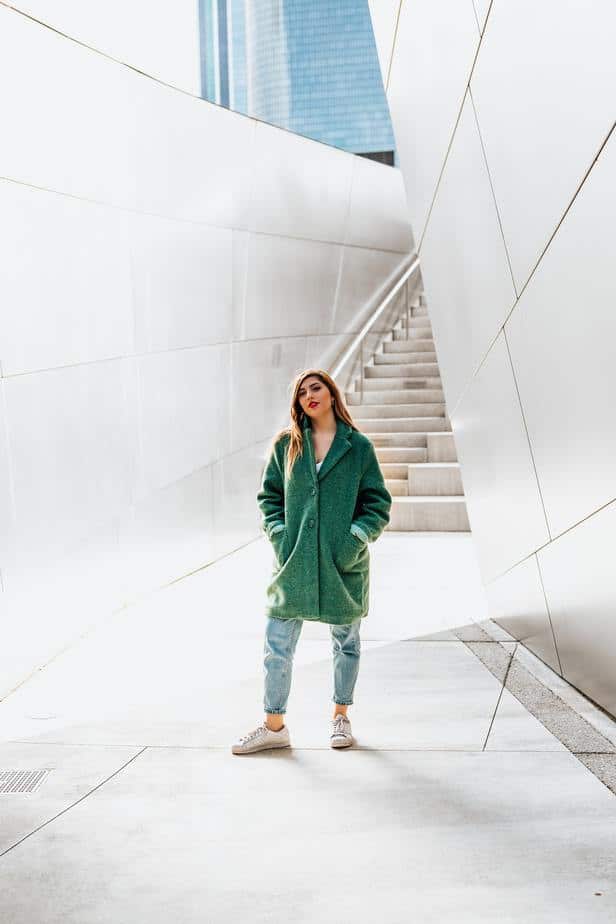 If you’ll be visiting Rome in the peak of summer then feel free to ignore this pointer entirely.

Roman spring, autumn and winter nights are notoriously chilly; possibly why Roman’s are so good at designing coats!

You’ll need to carefully coordinate your outfit for your night out, so that your outer layer is warm but easily removable when you get to your final destination. All of Rome’s infrastructure offers temperature controlled facilities so that bars, restaurants, shops and entertainment venues are never icy on the inside like the city is on the out. 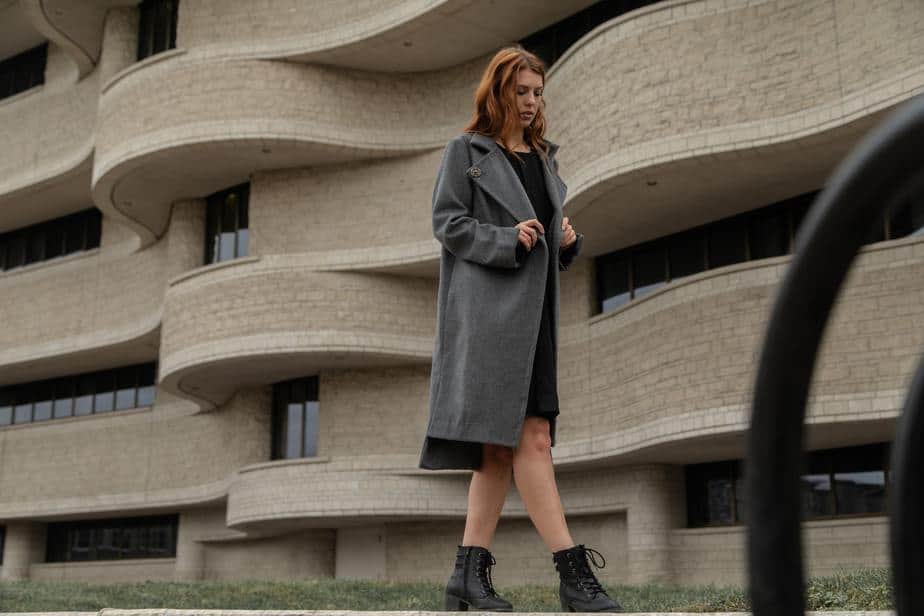 On the contrary, Roman nightlife is notoriously stuffy, and you’ll be glad to be wearing as little as possible as the night progresses.

Most nightlife venues will offer some sort of coat check facility on site, so your outer layers will be kept safe while you enjoy yourself in the temperature controlled space. A coat and a scarf is usually sufficient, but hats and umbrellas aren’t outrageous either.

Which brings me to my next point…

To Umbrella or Not to Umbrella

I feel like this is always the dreaded question in Europe, especially because most of the time it merely looks like it’s about to rain, with not actual water in sight.

Is it worth lugging an umbrella around all evening while out on the town in Rome? Nine times out of ten I say yes.

Like coat checks, most evening entertainment venues in Rome have umbrella collections right by the door. It’s good to know you have yours with you in the event of a sudden down pour when it comes time to leave, or worse — walk to the next bar. 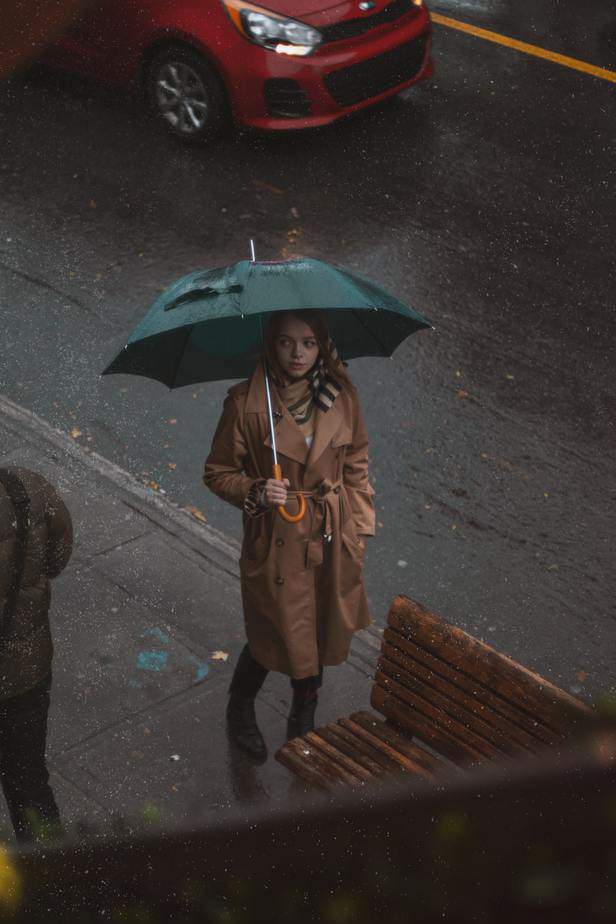 Don’t get too overwhelmed, umbrellas have become an unofficial fashion accessory in Italy. Walking the Roman streets in the rain is one of the most whimsical experiences you’ll have during your trip; in addition to this, using a long umbrella as a cane while you walk is an equally as endearing feat.

The only time I would advise anyone to leave their umbrella at home while heading out for a night on the town would be if they are venturing on the right bank as opposed to the left. The right bank of Rome is public transport delux; your Uber or taxi will be able to pick you up and drop you off right at the door of your intended venue — no need for shelter from the rain! 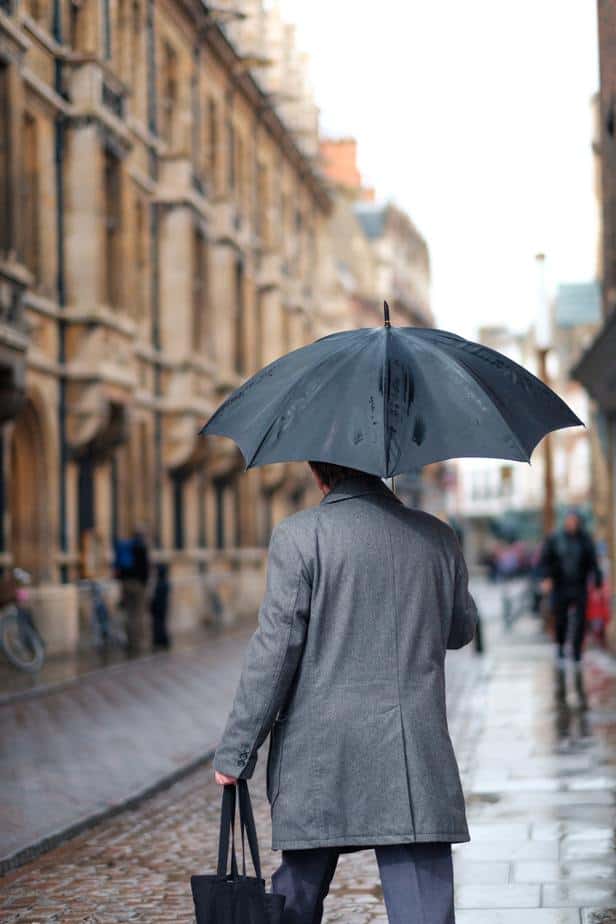 The only thing you need to know when it comes to nightlife in Rome is that Italians dress to impress, no matter the occasion. If they are leaving the house, they put effort into their appearance — and this is something that is taught to them from a young age.

Older Roman locals will be the most impeccably dressed people; you’ll see them walking the streets and you’ll know right away who is an Italian native and who is not. 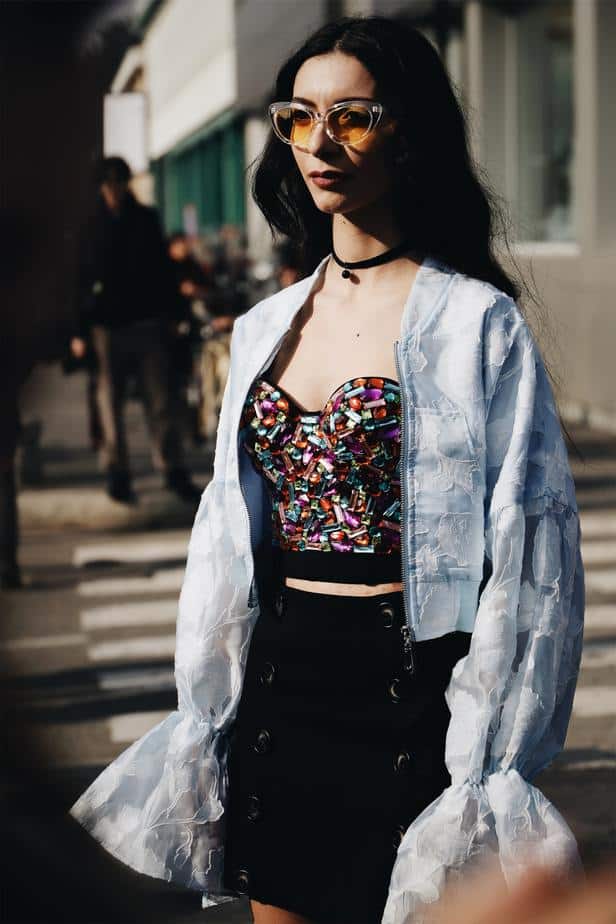 They love style, radical self expression and appreciation of fine quality. While donning Gucci, Versace or Fendi is an easy route to fitting in, one can just as easily impress in a pair of thrifted trousers or your grandmothers old gloves. Style is style; the label is not important.

Bottom line? Put effort into your appearance when you intend to spend a night on the town in Rome. Combine your personal style with the above mentioned pointers and you’re going to be a sure success. 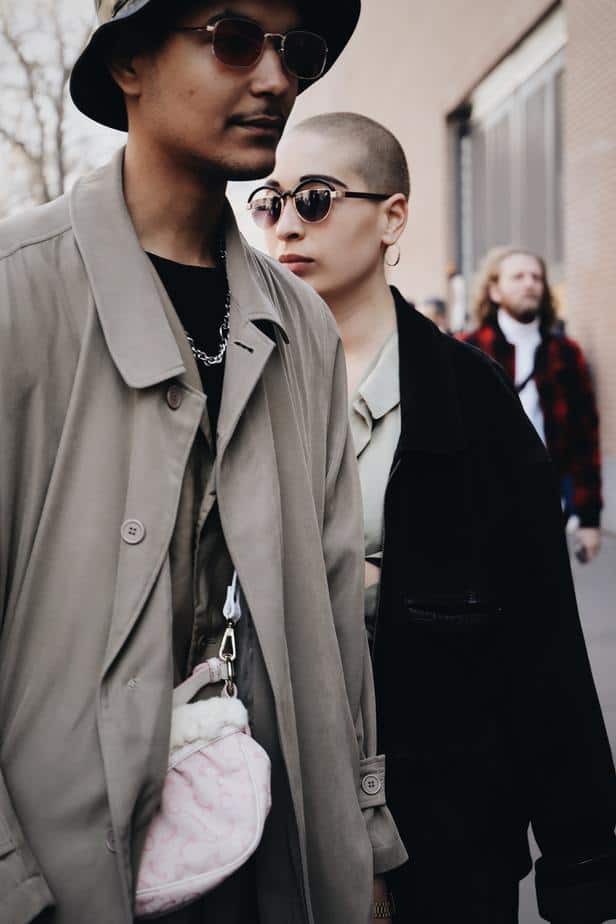