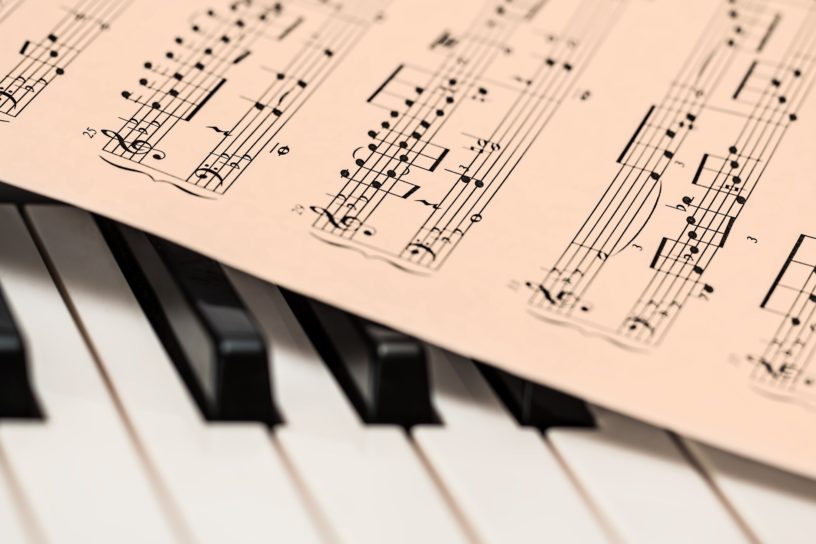 Italian music is considered part of Italian history. For this reason, many pieces of music are still considered true works of art.

Some scholars trace the birth of Italian music back to the city of Naples. While others have separated the Neapolitan musical vein from that in language. The evolution of Italian music was then influenced by medieval compositional forms. Without forgetting the French and the melodrama influence! Rock, jazz and blues entered the Italian music scene in the 1930s and became established in the 1960s.

Despite this, it remains challenging to identify which is the first real piece of music.

For some, the Italian song was born on the spotlight of the café-concert. And dominated by authors and performers of Neapolitan origin or school.

And some trace “La spagnola di Vincenzo Di Chiara” as the first Italian song. Let’s step together inside the world of Italian music with the top 10 Italian musicians and singers. 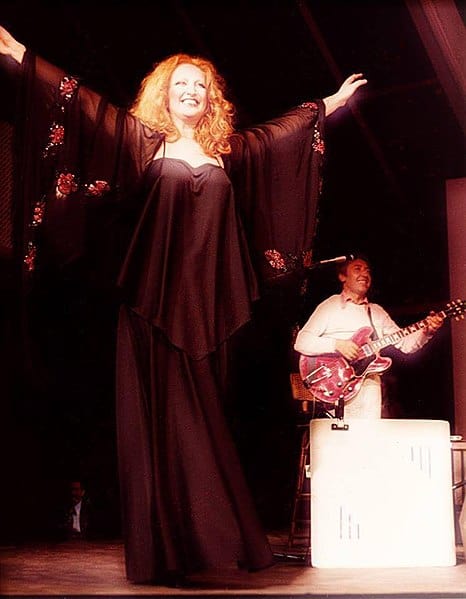 Mina is the stage name of Anna Maria Mazzini born on March 25, 1940. She is a dominant figure for Italian pop music between 1960-1970. She is world-famous for her three-octave vocal range, and for the agility of her soprano voice. For 15 years her songs dominated the Italian top chart. She produced 79 albums and 71 singles that made her to the top of the charts and made her famous. Thanks to her voice she obtained a nickname  “Queen of screamers”. Mina has always been an emancipated woman. We remember that in 1963 Rai banned her. Because of her relationship with a married man with whom she was expecting a child. 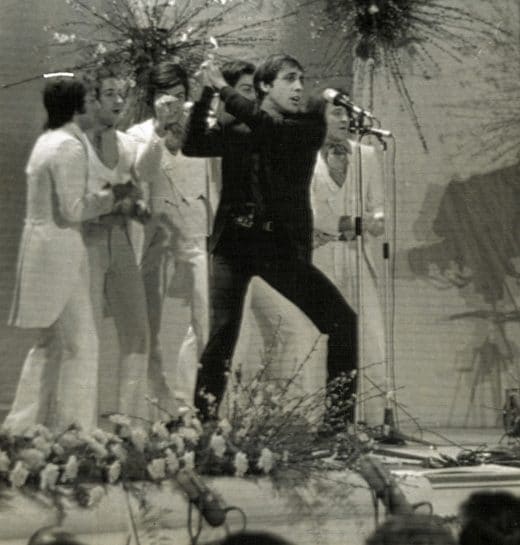 In Sanremo 1970 by Unknown – Wikimedia Commons

Adriano Celentano is a musician and songwriter. But also, an actor and film director born on 06 January 1938. Some believe that he introduced rock to Italy. His songs were influenced by Elvis and actor Jerry Lewis. His career began with Giorgio Gaber and Enzo Jannacci. He has been also nicknamed “il molleggiato” (aka the flexible one) due to his strange dances. In 1962 he founded his own record label “Clan Celentano” still active today. He has released 29 albums and 3 live albums. He has been vegan since 2005 and defends animal rights. 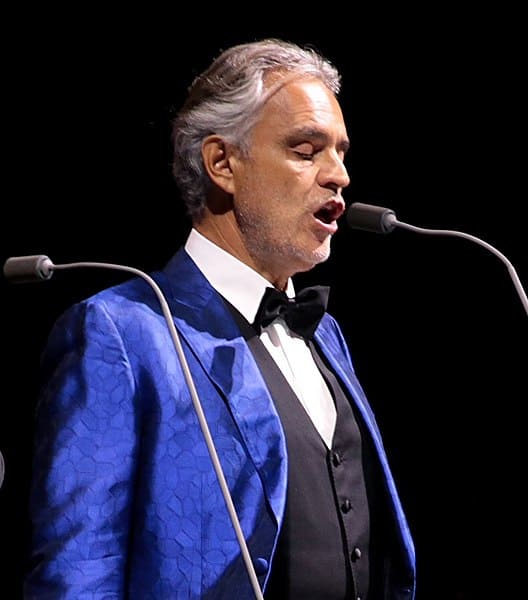 Is an Italian opera singer, songwriter, tenor and a producer. Unfortunately, at the age of 5 months, he was diagnosed with glaucoma. Which left him completely blind at the age of 12 after an accident on the football field. He became famous in 1994 with his victory at the 44th Sanremo music festival. The song that made him famous was “Miserere”. 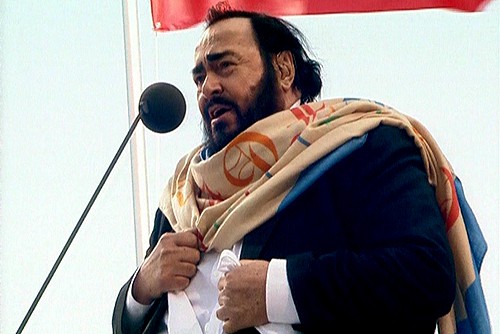 Luciano Pavarotti was born in Modena on 12 October 1935. His father delighted in singing in a group of choristers. For this reason, he approached the world of opera. He devoted himself to studies to become a physical education professor and teach. But at the same time, he devoted himself to the study of singing with the tenor Arrigo Pola. In 1961 he took part in the international Achille Peri competition and won.He plays the role of Rodolfo in “La bohème by Puccini”, directed by Francesco Molinari Pradelli. His fame reaches abroad and he exhibits at the Royal Opera House in Covent Garden in London. Since 1965 he has performed at La Scala and in London at the Royal Opera House. In 1967 he conquers America in all respects and holds many concerts.  Pavarotti sang “Nessun Dorma” with the London Philharmonic Orchestra in 1987. Let’s not forget the performance, at Hyde Park, followed by Lady D and her husband Carlo in 1991. After several concerts in 1993, he performed for free at Central Park in New York. His countless concerts brought together many fans. In 2004 Pavarotti abandoned the world of opera. His duets with Zucchero and other famous people are still well known worldwide. Without forgetting his social commitment with “Pavarotti & friends”. Pavarotti died on 06 September 2007 in Modena.

Ennio Morricone was a very famous Italian composer, conductor and arranger. During his long career, he has created the music for 500 films and TV series as well as contemporary music. Since 1946 he has made 100 classical pieces and pieces used for Italian westerns. For this reason, he collaborated with Sergio Leone, Sergio Corbucci, Duccio Tessari. In the end he became famous in the world of Hollywood. He composed songs for Quentin Tarantino and others. In 2007 he received the honorary Oscar for lifetime achievement. During his career, he obtained three Grammy Awards, three Golden Globes, six BAFTAs, ten David di Donatello. Without forgetting eleven Silver Ribbons, two European Film Awards, a Golden Lion, a Polar Music Prize. 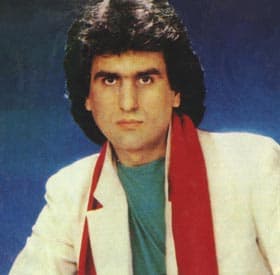 Toto Cutugno is one of the most successful artists of Italian music thanks to his 100 million records sold. He is a singer-songwriter known all over the world thanks to songs like L’Italiano, Insieme, Soli and Gli Amori. He participated in his first music competition when he was only 12 years old. During his career he wrote songs for himself and for other artists such as Adriano Celentano.In 1980 he won Sanremo after 6 times. To date he is the only Italian together with Gigliola Cinquetti to have won the Eurovision Song Contest. 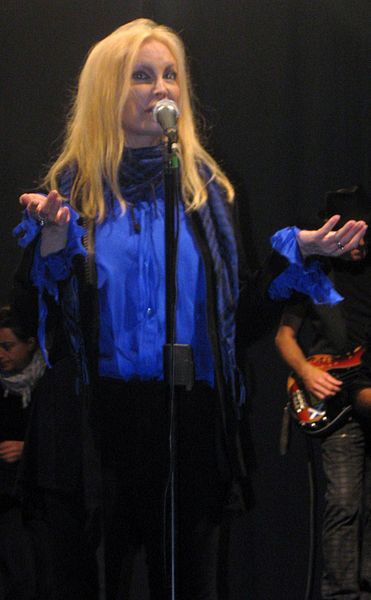 Patty Pravo is the stage name of Nicoletta Strambelli born in Venice on April 9, 1948.During her career, she has reinvented her image many times. For this reason, she also influenced the style of her songs. She was the exponent of the beat and interpreter of Italian and French songwriting. Without forgetting some experiments of pop-rock. For many, she was an icon of transgression and excess. His famous songs are “Crazy Idea”, “The Doll”, “Beautiful Thought”. Many songwriters have made songs for her. Such as:  Lucio Battisti, Paolo Conte, Francesco Guccini, Antonello Venditti, Gino Paoli, Riccardo Cocciante, Francesco De Gregori. In 2014 Lana Del Rey cited her as her model. 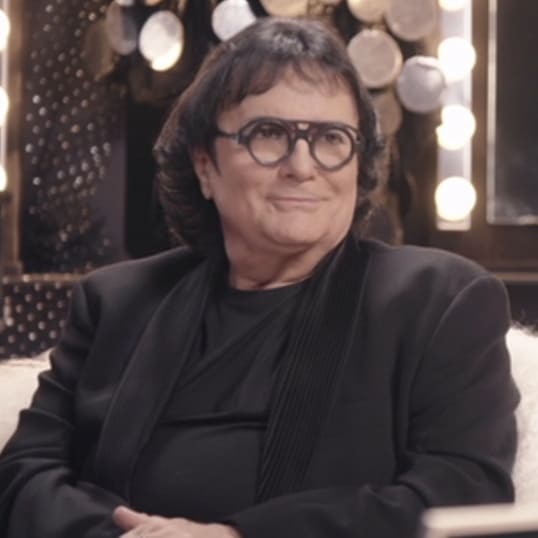 Renato Zero is the stage name of Renato Fiacchini. An Italian singer-songwriter, dancer and record producer born in Rome on 30 September 1950. Very young he was noticed at the Piper discotheque in Rome thanks to his particular disguises. It will have greater success between the 60s and 70s. During his career, he has released 44 albums. But he has also written songs for Alex Baroni, Ornella Vanoni, Daniele Groff and Marcella Bella. He is the only Italian artist to have had an album at number 1 on the chart in six different decades. Furthermore, it was for forty-eight weeks at the top of the Italian ranking. 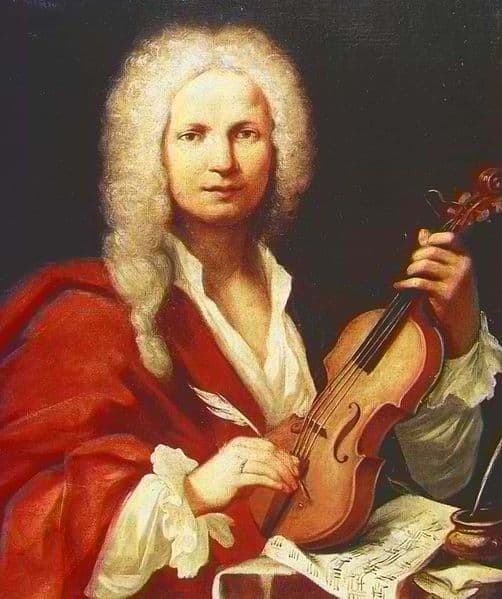 Antonio Lucio Vivaldi is an Italian composer and violinist. One of the greatest exponents of the musical baroque in Italy. With his music, he contributed to the development of concerts and the development of the violin technique. His works include concerts, musical operas and several sonatas. Furthermore, his works have influenced other musicians such as Bach, Quantz and many others. His best-known composition is “The four seasons” or four violin concertos. 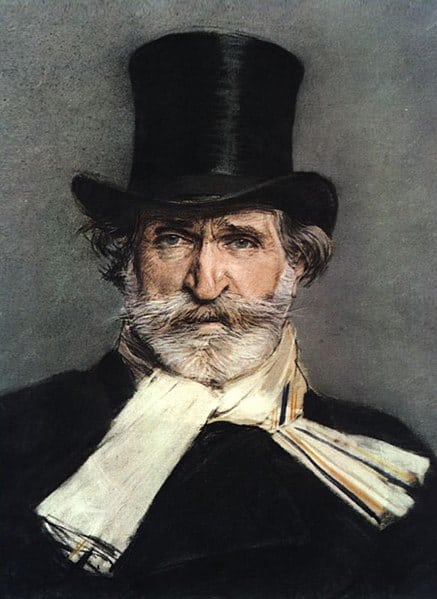 Verdi is an Italian composer and senator. Recognized as one of the most important Italian composers. But his works still remain among the best known and performed in theatres all over the world, in particular, the so-called “popular trilogy”. “Rigoletto” made in 1851, “Il Trovatore” dating back to 1853 and finally “La Traviata” of 1853.