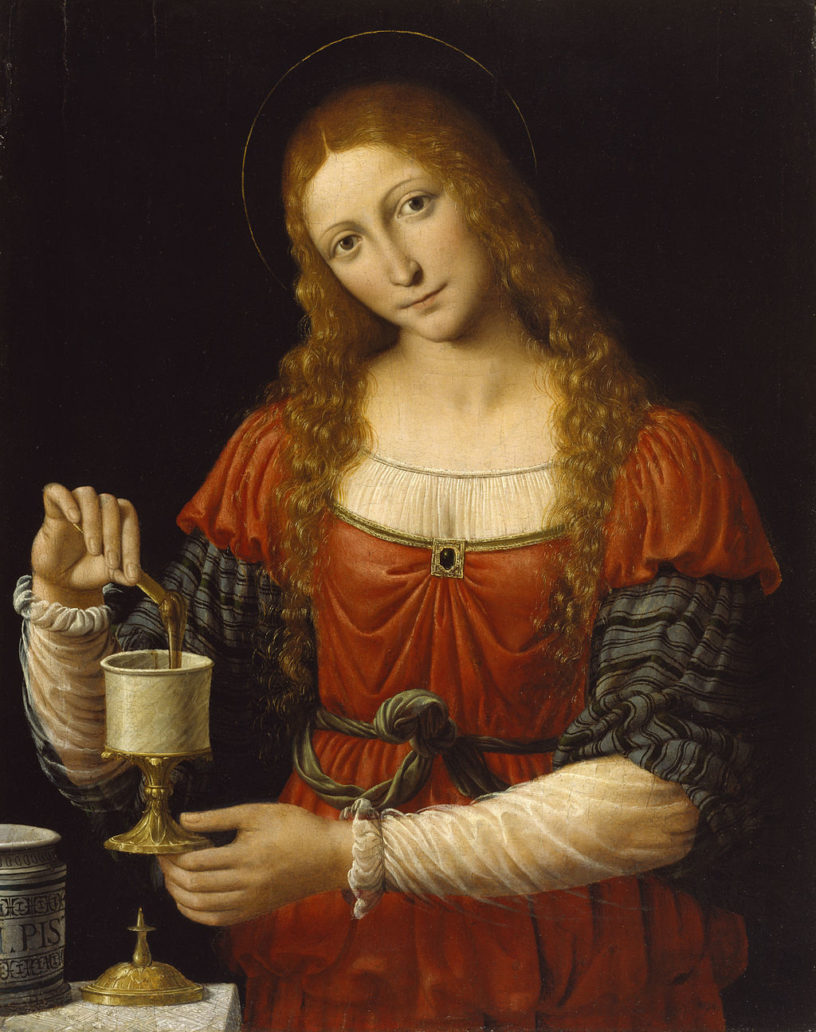 Going by Christian beliefs, Jesus who was the son of God and had lived on earth was crucified at a cross but rose again on the third day. Christian or not, imagine what it was like to see Jesus after his resurrection. Going Mary Magdalene is said to have been the first person to know of Jesus’ resurrection- some accounts have it that she actually saw Jesus- the experience may have been quite the thrill and blood curdling in equal measure.

Mary Magdalene’s birthplace was Magdala- a booming fish town on the shores of the sea of Galilee (Jesus preached and performed many miracles at the Sea of Galilee per the Bible, New Testament). Her name Magdalene came from her birth town, meaning tower.

Not much is said about Mary’s upbringing, family and life, but that she was an ardent follower of Jesus, a disciple.

Here are some top 10 facts about Mary Magdalene that give insight into her life. 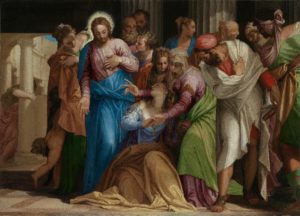 Mary Magdalene had Jesus cast out 7 demons out of her. The Bible doesn’t actually identify people by their sin or experiences such as this one, mentioning them by name. Mary Magdalene is one of the ones that the Bible actually mentions by name.

The fact that seven demons were cast out of her might be a reflection of Mary Magdalene’s suffering, and reason enough, logically thinking, to stick by your deliverer.

2. Mary Magdalene gave financial support to the work of Jesus and his disciples 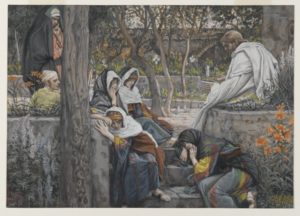 The Bible records Mary Magdalene traveling with Jesus from town to town and across the villages, as he preached the gospel. She and a few other women get the honor of having their names mentioned alongside that of the disciples, who were the closest to Jesus.

Mary Magdalene supported Jesus’ work out of her own means.

3. Mary Magdalene’s name is mentioned independently in the Bible

Most of the women mentioned in the Bible are mentioned alongside their father’s, spouses or children. Much like some cultures even today. Mary Magdalene’s name is mentioned twelve different times in the Bible, devoid of any attachments to a parent, spouse or child. She’s referred to as Mary Magdalene, follower of Christ.

This could be a testament to her individual importance to Jesus’ work. She was a leader in Jesus’ ministry and was listed together with other women leaders.

4. Mary Magdalene journeyed with Jesus before his death

The Bible records the process of Jesus’ arrest leading up to his crucifixion- a very tumultuous process as he walked all over town bearing a cross on which he would be crucified. Many of Jesus’ friends, acquaintances and followers took to flight lest they be associated with or connected to Jesus and have to pay some sort of price.

Mary Magdalene stayed with Jesus through his suffering, and at the foot of the cross. She again was at Jesus’ tomb bright and early to anoint his body with oil and spices. She was among the first people to come to terms with Jesus’ resurrection.

5. Mary Magdalene is thought to be the woman with the alabaster box 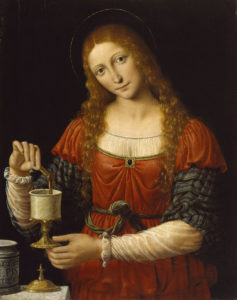 The story of the woman with an alabaster box involves her coming in with the jar or alabaster box with expensive perfume, breaking it at Jesus’ feet as she wept and wiped them with her hair. This act was frowned upon as the woman was of ill repute, a prostitute. She also let her hair loose in public which was against the norm.

Mary Magdalene is thought to be this woman. The Bible does not record that this woman was Mary Magdalene but it has been speculated that she was for reasons such as the fact that she was delivered from seven demons (one of which was said to be sexual immorality) meaning that she must have been of ill repute- just like the Mary with the alabaster oil.

6. Mary Magdalene was one of the few people who knew Jesus’ burial site 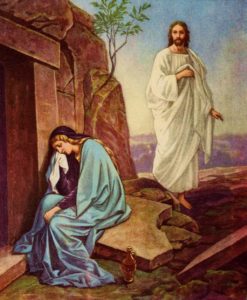 Because she stayed with Jesus to his last moments, Mary Magdalene got to see where his tomb was. She watched everything.

She was able to trace her way back (together with a few other women) there a few days after the burial.

7. It is unclear what became of Mary Magdalene after Jesus’ resurrection

As if her destiny and purpose for the Christian faith were to be a disciple of Jesus and be with him to the end, Mary Magdalene’s whereabouts after Jesus’ resurrection are unknown. Stories and legends have been told about her whereabouts, such as she and other disciples getting stuck in the middle of the sea and miraculously getting to shore, claims that she got married to apostle John and went to Ephesus, and some claim that she preached in Southeastern France and spent her sunset years in an Alpine cavern.

Perhaps Mary Magdalene’s role was to make Jesus’ followers faith stronger- she put on quite a display in this regard.

8. Mary Magdalene has been viewed differently by separate Christian factions

Pope Gregory I in 591 presented Mary Magdalene as a repentant sinner. This became an accepted view in Western Christianity. While praising Mary Magdalene’s love for Jesus, as well as her devotion, Pope Gregory alluded to her being the anonymous sinner with the perfume in the alabaster box.

The Pope also referred to Mary Magdalene’s deliverance from the seven demons, inferring them to be the seven deadly sins talked about in the Bible which include lust, gluttony, greed, sloth, wrath, envy and pride.

Eastern orthodox religion however not buy into this construal of Mary Magdalene- it simply sees her as a devoted disciple of Jesus.

9. Mary Magdalene is considered a saint

The Catholic, Orthodox, Anglican and Lutheran churches refer to Mary Magdalene as a saint. Her close walk with Jesus and involvement in his life and ministry counted for something.

A person is elevated to sainthood (in the Catholic church for example) if they led an exemplary life of goodness and virtue worthy of imitation, died a martyr or underwent a major conversion of the heart thus abandoning a previous immoral life and taking on one of outstanding holiness.

Mary Magdalene’s commitment to Jesus and his ministry was exemplary.

Gnostic gospels are ancient writings discovered in Egypt written in Coptic. These were found in 13 leather-bound papyrus handwritten books.

The gospel of Mary thought to have been written in the 3rd-century talks of Mary Magdalene having a special relationship with Jesus, and a profound understanding of his teachings.

Mary Magdalene’s life in the Bible revolves around her support for and belief in Jesus. There are also some attributes given to her that might not be, as there were several Mary’s in contact with Jesus- Mary was also a common name. However, there isn’t doubt about her support for the ministry of Jesus from many quarters.