The Top Day Trips From Rome 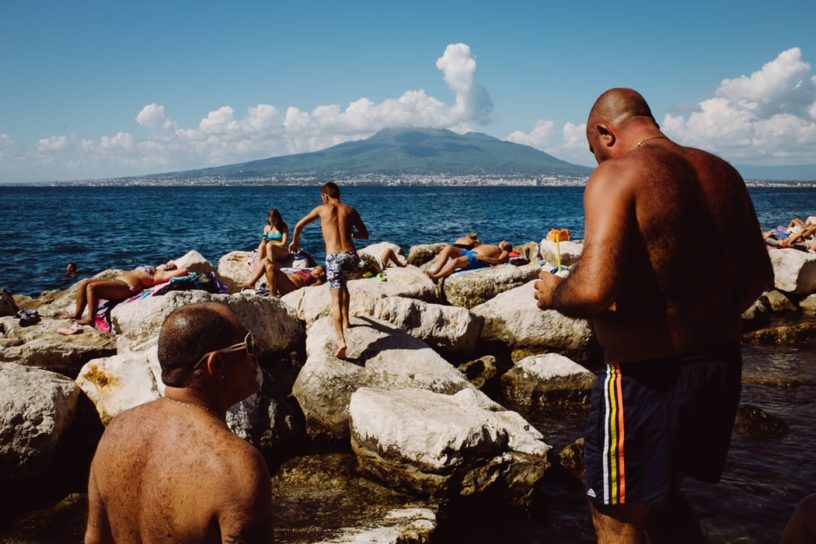 The Top Day Trips From Rome

Did you know that Rome has a beach?

Okay, so it’s technically not in Rome, but it is close enough to the city center that getting to it takes the equivalent amount of time as being stuck in afternoon traffic from one side of Rome to the other would.

That’s but one of the day trips available from the city center. I’ll tell you more if you read on…

Day Trip to Florence from Rome

I’m a firm believer that Florence deserves to be explored over at least a few days to fully grasp the cultural significance of the city. I do, however, also know that sometimes when traveling time is of the essence, and one day might be all you have to dedicate to this part of Italy.

Florence is the capital of the Tuscany region. It’s heaven for fine art and fashion lovers. This is the home of the famous Gucci Museum and the Uffizi Gallery.

If you are going to spend just one day in Florence, be sure to find some sort of guided walking tour that can take you through the most important parts efficiently. 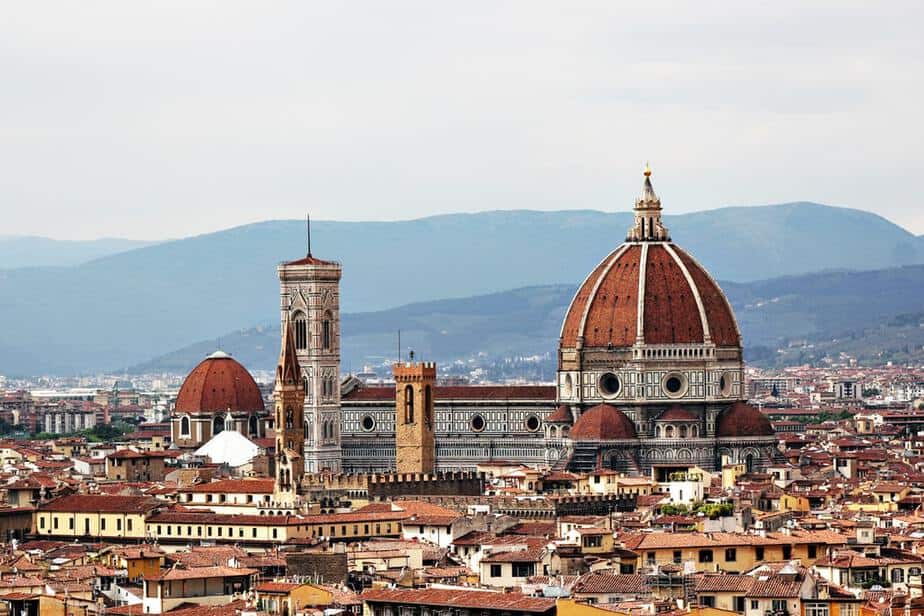 For this day trip you’ll need to rise and shine early.

You can travel by car or by train, the latter being quicker. If you are hiring a car, the journey will take you just under three hours one way. Leaving around 6am is what most travelers do, getting them into the center of Florence in time for breakfast.

The trains to Florence depart from the Termini Station in Rome’s center. The Frecce trains are the fastest, traveling unbelievable speeds to get you there in an hour and a half. They depart early morning and depart for return as late as 9pm, giving you a full day in Florence with little travel time.

Tivoli is another city in close proximity to Rom. I’ve found if you’re going to explore it as a day trip, it is best to pick a specific part and focus on that. You’ll run out of time otherwise.

The Hadrian’s Villa is a large archaeological Roman heritage site in Tivoli. It’s a UNESCO World Heritage Site, believed to have been constructed back in the second century.

It’s an immaculate landscape of thermal baths, fountains, waterfalls, gardens, temples and palaces. A day here is more than enough, though you’ll find it hard to tare yourself away. 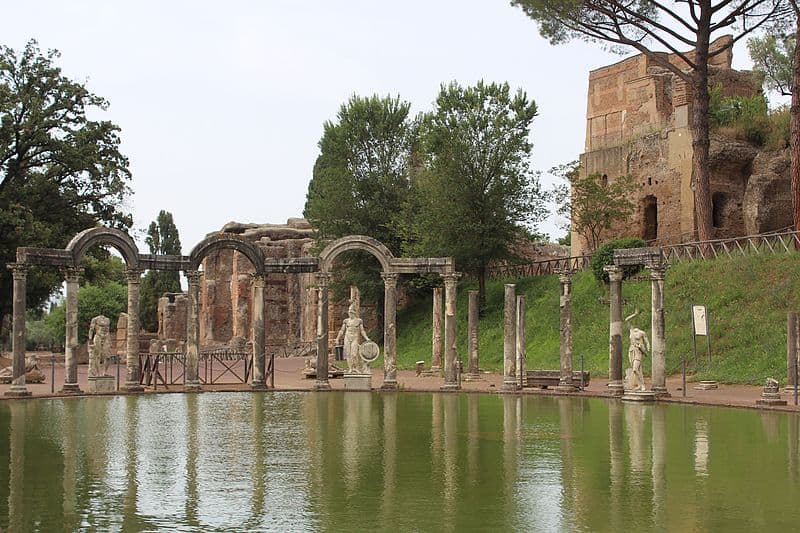 The Hadrian’s Villa is easy to get to from Rome. By car it’s just 30 minutes; a lot of travelers opt to pay the taxi or Uber fare just to get there in comfort.

Alternatively you can take the blue metro line from anywhere in Rome to the Ponte Mammolo stop. Get off here and catch the Roma-Tivoli-Via Prenestina bus through to the Villa Adriana stop. From here its a two minute walk to the villa entrance.

Day Trip to Naples and Pompeii from Rome

Naples and Pompeii are doable in one day from Rome, but you’ll need to wake up extra early and be highly energized to go, go, go until the last train back to the city.

Naples is the bay city near Mount Vesuvius. Pompeii is an ancient city just slightly further south from Napes. Both are picturesque, historic places that top many people’s bucket lists when coming to Italy.

According to Italians, the best pizza is found in Naples. Something to add to your to-do list for your day trip here. 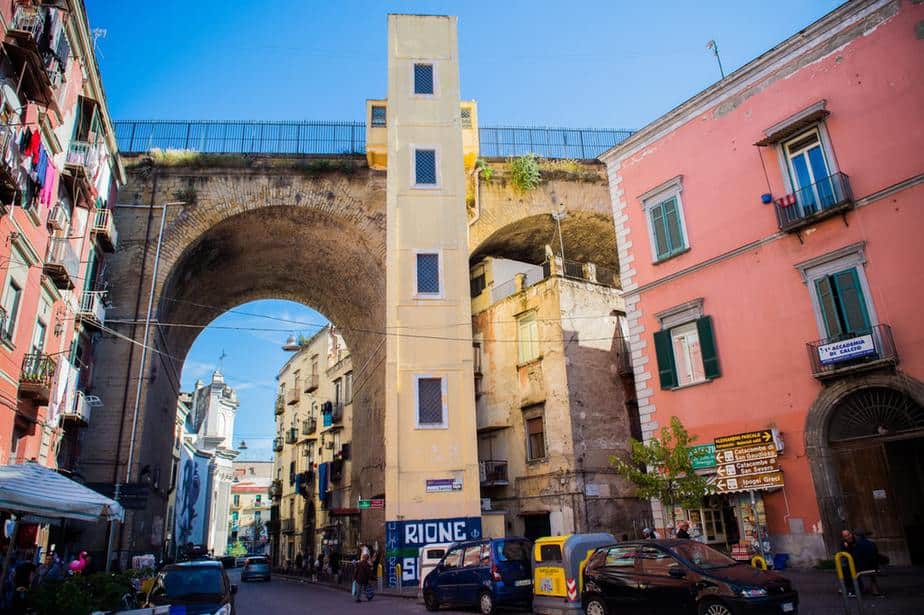 Whether you do Naples first, followed by Pompeii; or go directly from Rome to Pompeii and do Naples on the way back, is up to you. Either way you’ll need to catch a train from Termini Station.

The quickest train can get you there in just over an hour. Others take an hour and a half. The earliest train is at 6am, with trains leaving every thirty minutes or so thereafter for the rest of the day.

Day Trip to Ostia from Rome

The coast of Ostia is the nearby beach region I mentioned at the start of this piece. These are the nearest beaches to Rome, along with a town made of ancient ruins that resemble those in Pompeii.

Pack your towels, sunblock and bathing suits for a a=day in the sun. This is also one of the most dog friendly places in Italy. 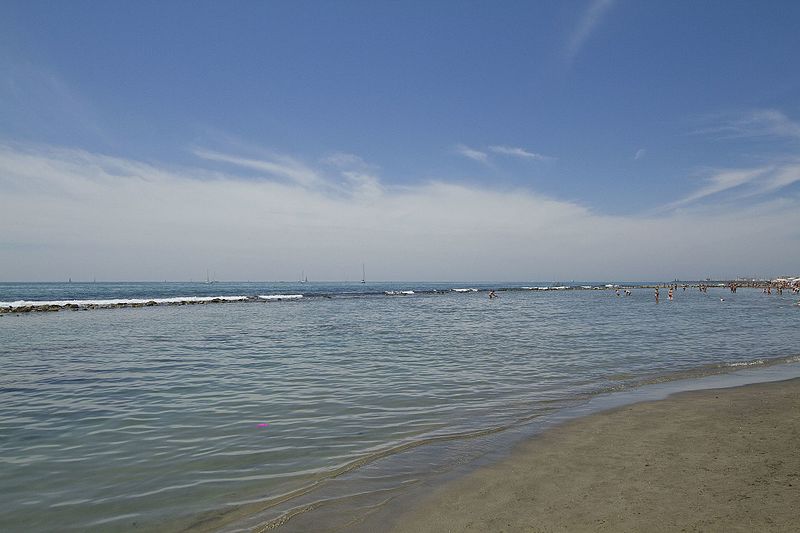 Getting to Ostia from Rome is a breeze. It’s a mere 45 minute drive by car. For public transport simply catch the Roma-Lido railway train from Porta San Paolo station in the direction of Christopher Colombo. Get off at the Ostia Antica stop. The journey shouldn’t cost more than €1.50.

The guided walking tours through Rome will show you palaces and monuments that are breathtaking, but nothing can prepare you for the sight that is the Castle Gandolfo.

Situated about 25km southeast of Rome, the Castle Gandolfo sits on the edge of a huge volcanic lake surrounded by greenery and rolling hills.

It’s a small town; you’ll be able to dine, visit museums and admire the scapes all in just a few hours. Be sure to wear comfortable walking shoes for this one!

This is where the pope escapes to in the summer. 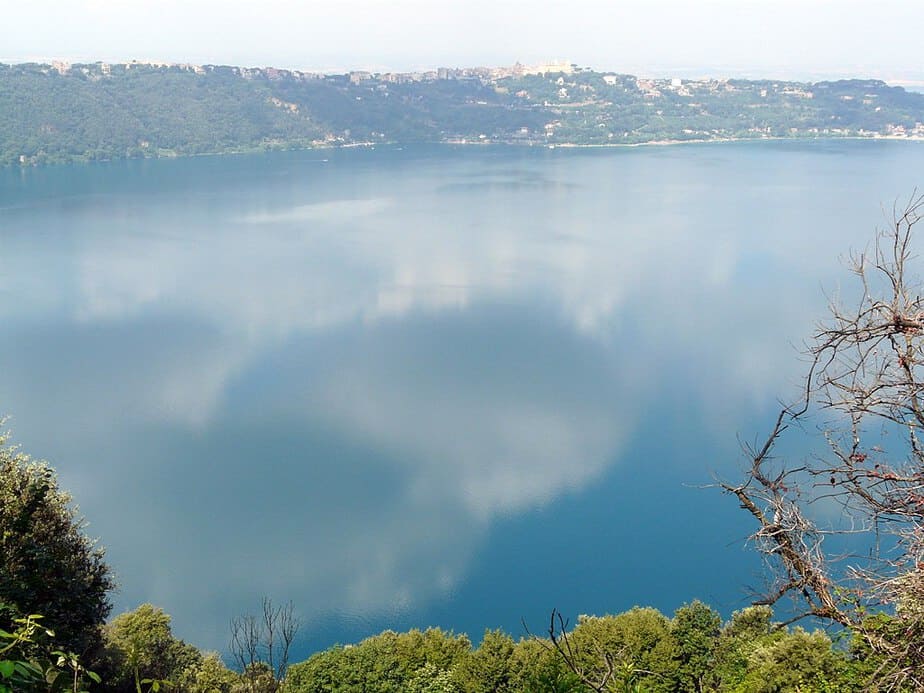 Getting to Castel Gandolfo from Rome is another simple journey. There are trains from Termini Station that can get you there in under 45 minutes. If you jump off early in Frascati (30 minute journey) you can explore the parts of this region and fill your day further.