The Best Vegan Burgers in Rome

The Best Vegan Burgers in Rome

When you’ve reached your full of pizza and pasta while in Italy (it will happen) and all you want to do is sink your teeth into a juicy meal from the far west of the world, it’s burger time.

Burgers are easy to find in Rome, it’s the fast-food of choice for a lot of local Italians too. Veggie and vegan burgers are slowing making a presence on the existing burger scene in the Italian capital.

Here is everything you need to know.

Flower Burger is an actual vegan godsend to Italy. There are branches located all over the county, from Rome all the way to Verona.

This is the only solely vegan burger house that the city has to offer travelers who go meat and dairy free. The concept is simple; natural ingredients, entirely plant based, and eight menu items to choose from.

The patties and toppings are all vastly different to on another. Whether you’re into spicy, tangy, “mayonnaisy”… there’s one for you. Your burger is then complimented by your choice of fries and sauces. 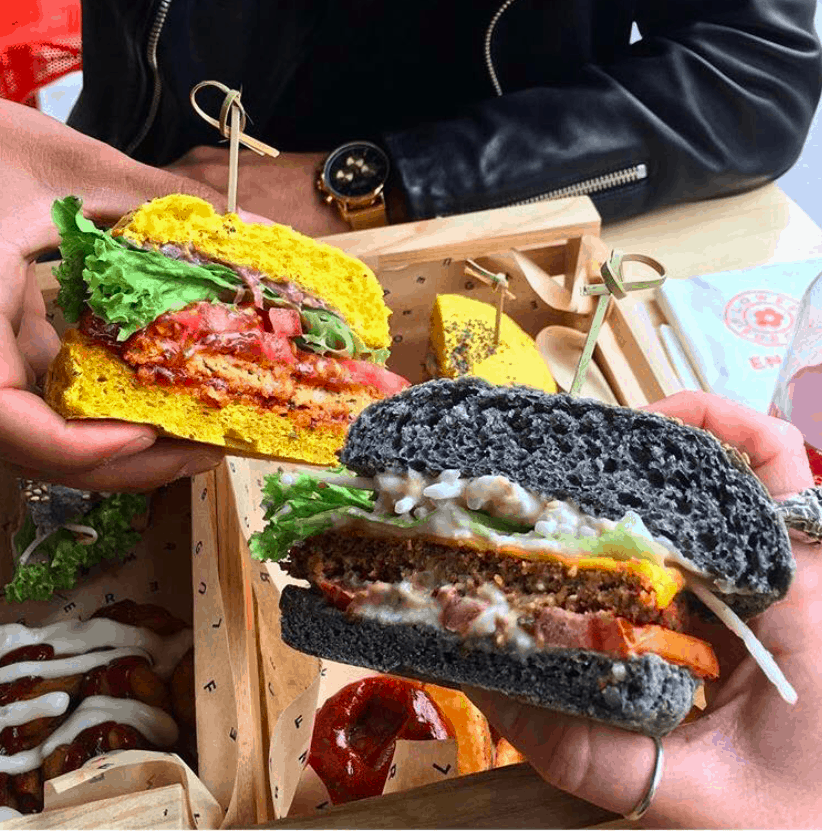 Flower Burger is known for their very Instagram worthy burgers. The buns are all different colors too; from bright pink to luminous green. It really is a grand showcase of what plants can do to a cuisine.

Flower Burger is by the Vatican City, close to the route of guided walking tours through the area where one can learn about the history of the land.

Open Baladin is a house of burgers, chicken tenders and beer. Service is fast, the energy is high and everything is homemade by the restaurant right down to the ketchup.

Don’t get caught off guard, this is a very meaty based establishment. They have but one veggie burger on their menu; order it without the cheese and it becomes vegan. A side of potato chips is recommended as well! 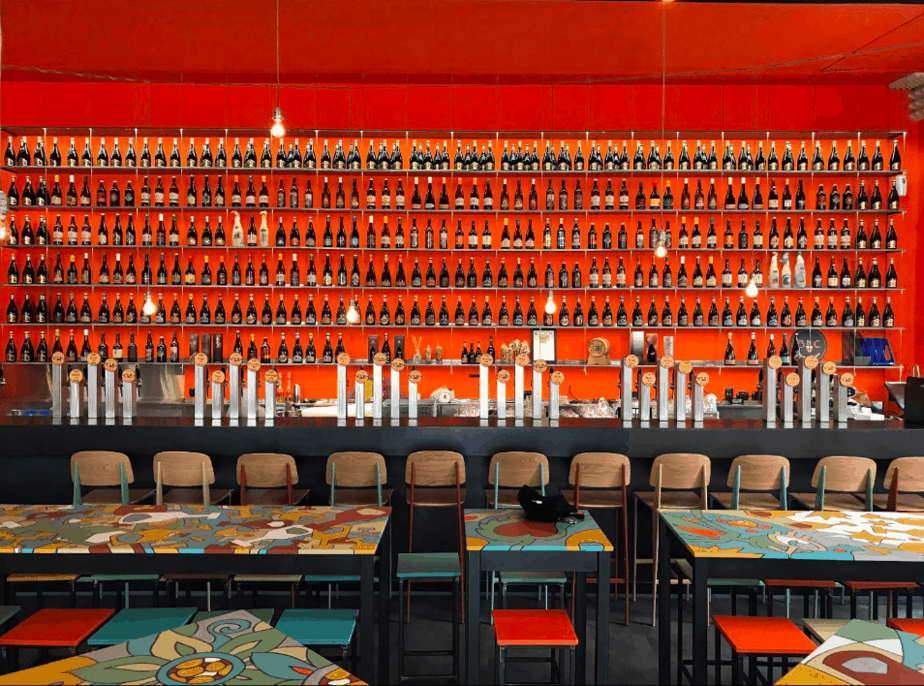 Their on tap beers cost just €5 a pint which is good considering this spot is a tourist trap and the food is largely overpriced.

A good vegan burger option if you’re in the area and need to dine with non-vegans or children. Open Baladin gets packed around 8pm, arrive early if there’s a few of you!

OPENING HOURS: Monday to Sunday — 12pm to 2am

Fonzie – The Burger’s House in Rome

Fonzie is an interesting restaurant concept. They have two locations, one in the city center and one in the far east.

It’s a mix of Italian, Jewish, and American cuisines under one roof. Everything in Fonzie falls under a kosher certification.

They have four vegan burgers on the menu. My favorite is the chickpea one. You can pair your meal with fries or an Italian salad — again, a mix of cuisines taking place on this menu. 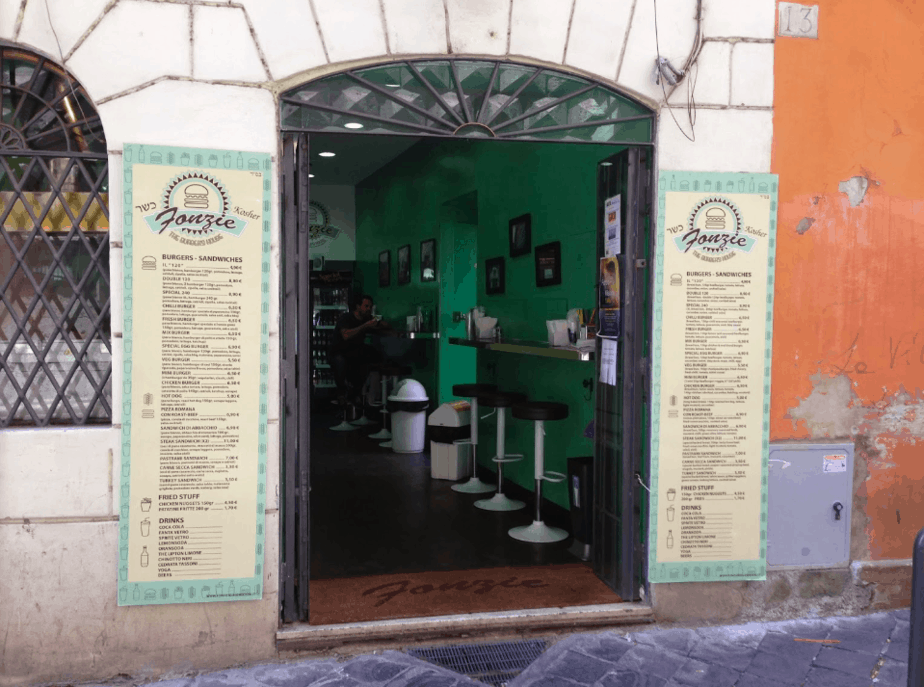 Your burger and fries meal will set you back around €11 at Fonzie.

Fonzie is located in Rome’s “ghetto” area, in the village of Sant Angleo. This was the Jewish ghetto that was established in 1555. It remains one of the most beautiful hidden gems in terms of Roman neighborhoods; a guided walking tour through this part of the city is highly recommended.

VeGusta is one of the most pleasant surprises I’ve had in Rome in a while. It was completed unexpected to find a vegan street food eatery out in the deep east of the city, far from any tourist activity.

VeGusta makes plant based burgers, burritos, onion rings, desserts and more. I would eat here weekly were it not quite a mission to get to from the center. 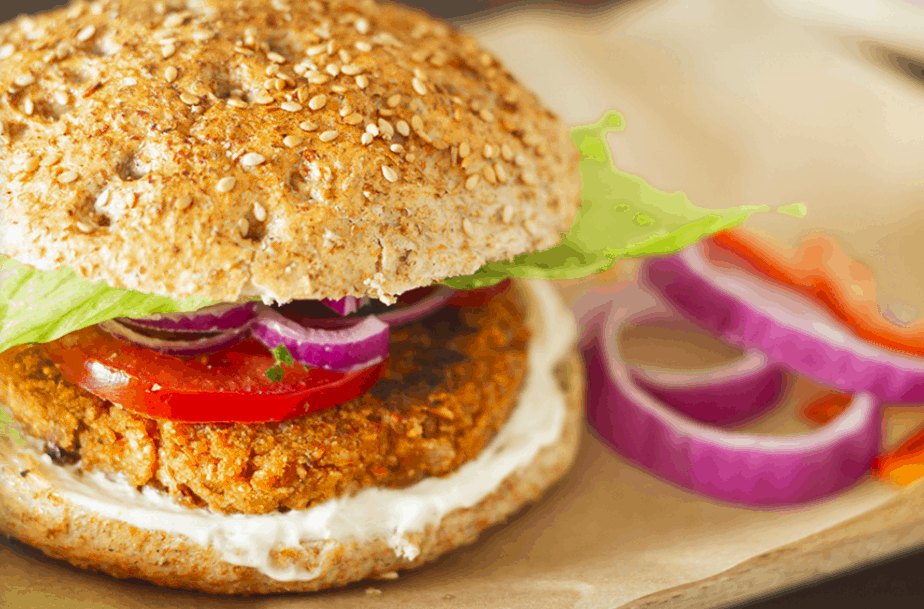 If you need an excuse to head this far out of the center then make a full evening out of the experience. The Cinema Broadway is a few blocks away from VeGusta, so you’ll dine vegan street style and watch an Italian film shortly after, with a stroll through suburban Rome in between.

The T-Burger Station has three branches around the Roman city center. This particular one I like best because it has a full bar service combined with the diner.

You’ll dine on generously portioned, tasty burgers and your choice of beers or wine. It’s also the closest branch to the center, with he other two in the far north and far south.

Their veggie burger becomes a phenomenal vegan experience if you order it without the cheese. Some of their dipping sauces have dairy in them too, so be sure to check with your server should you prefer these vegan as well.

The restaurant is incredibly vibey, especially at night time. It’s a gastronomic interior with a much more modern feel than most restaurants in Rome. It sits right next to the Pantheon, on the western wall.