The Best Restaurants for Indian Food in Rome 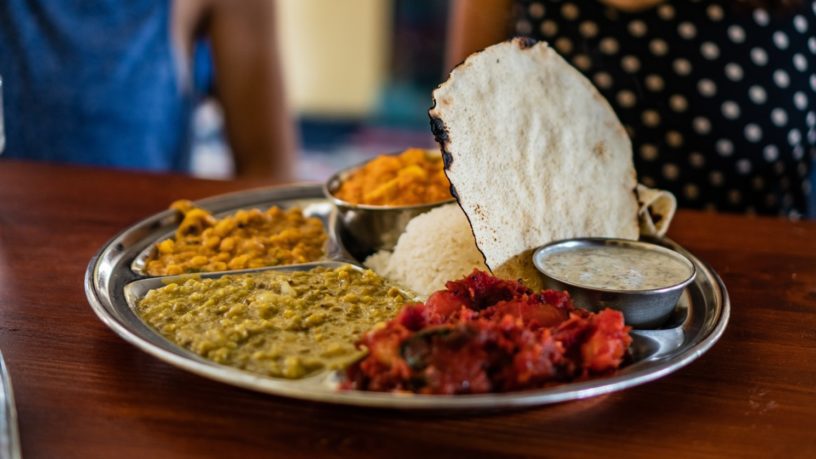 The Best Restaurants for Indian Food in Rome

It took ages for me to hunt down decent acai in the Italian capital; even longer for a poke bowl that didn’t taste like a fishy mess, but Indian food? Practically a spot on every block!

I love trying a different Indian restaurant at least once a week. The cuisine is a fantastic break from the never-ending pizza and pasta buffet that makes this city go round. There’s nothing like a warm Indian dinner in the chilly Italian winters. Here are a few of my top spots:

New Delhi Indian Restaurant is right across from the Termini Train Station in the center of Rome. If you’re taking ground transportation to any other Italian cites, like Milan or Verona, or take any day trips from Rome,  you’ll do so from here when the time comes.

For these prices you’ll find it hard to fault anything on the menu. A thali combo plate will cost you just €10. Yes, the naan isn’t as rich, or fluffy, as it could be… and yes you may be eating off of a metal tray but this is authentic Indian canteen food in the heart of Italy? Do we really need to be so critical? 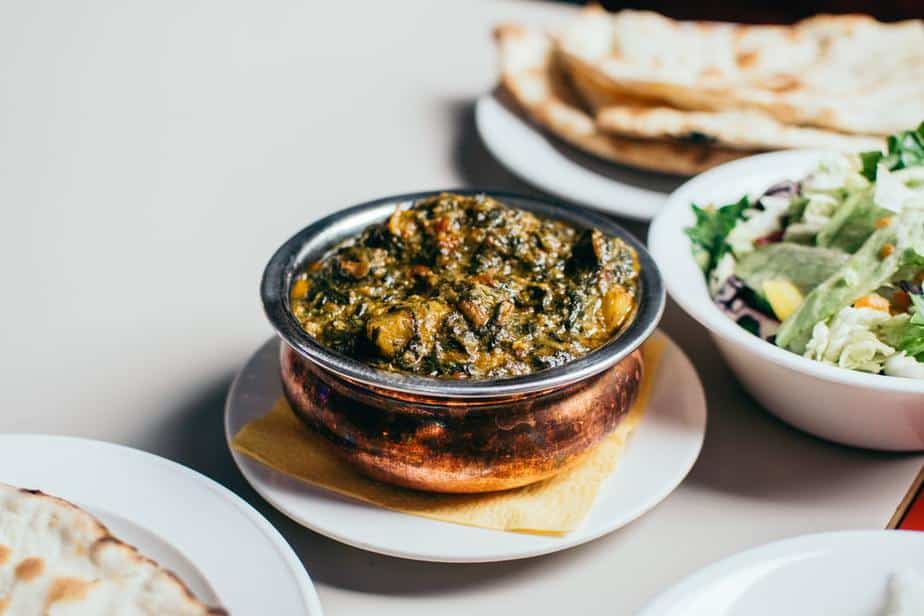 One thing to note about New Delhi is that they don’t have any halal meats on their menu; strict halal eaters usually make use of the extensive vegetarian menu instead.

You can tell a lot about a restaurant based off of the clientele seated inside. At Jaipur, the space is always packed with people either from India, or people who have traveled to, and eaten in, India.

What’s more, Rome’s Trastevere neighborhood rarely has restaurants that are mediocre; they simply can’t be to keep up with the cost of rent. So Jaipur ticks all the boxes, over and over again. 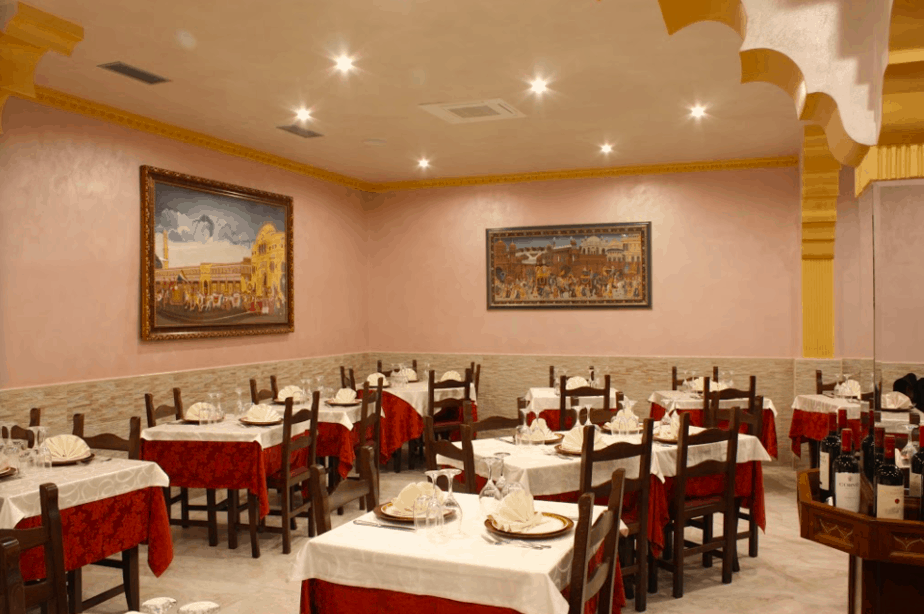 The food is wonderfully authentic, and prices are not as high as they could be! I would recommend coming with a friend or two and doing a tapas-style shared dinner with a few different curries, breads, rice, sambals and dal.

The portions are huge; I advise against ordering starters unless you are used to consuming so much food.

The name of this restaurant is what got me. Stroll past a sign that reads “Gandhi 2” while on a guided walking tour and tell me your immediate first thought isn’t “what happened to Gandhi 1?”.

I knew I had to visit. And thankfully this is the closest Indian restaurant to the Trevi Fountain, so I was able to combine both into a romantic evening with myself (when in Rome!). 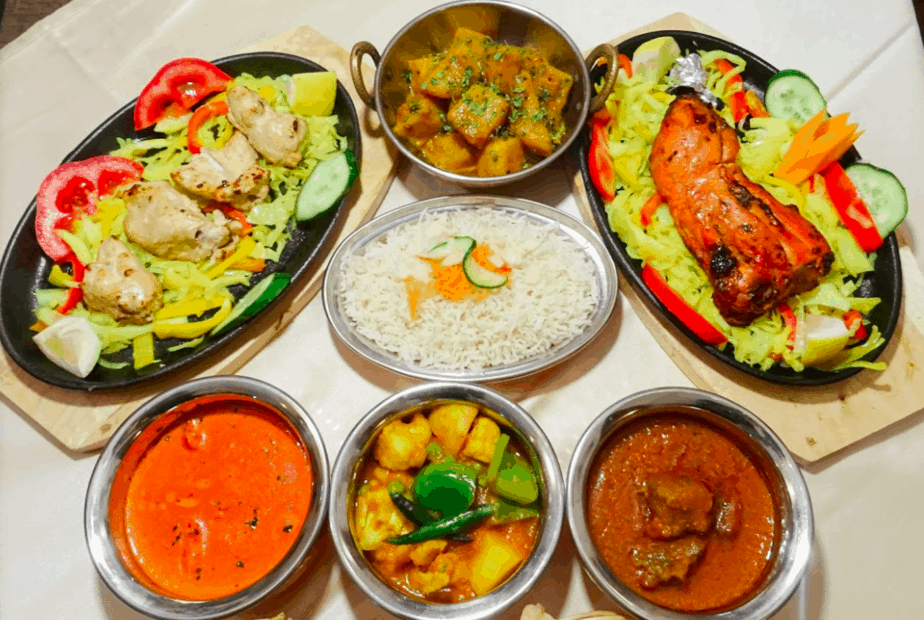 Gandhi 2 blew me away. A complimentary glass of Champagne whilst browsing the menu on arrival? My date with myself started better than expected.

They have a full wine list, which is something a lot of Indian restaurants in Rome don’t actually offer for religious reasons. Vegans, vegetarians and meat eaters are all well catered too, and I did witness the staff making a great fuss & effort over a table where a diner reported her severe gluten allergy. It’s a safe and caring environment for everyone to enjoy.

As I said, if you’re dining here by night, definitely make the short walk over to the Trevi. It’s a wonder late in the evenings when it’s illuminated.

This next spot is run by a fabulous character named Mr Gupta, who will grace you with his presence during your meal if you are so lucky. He’s been in Rome for decades, and in many ways he was one of the pioneers for the emergence of Indian food in the Italian capital.

The Himalaya Palace is a restaurant where you won’t dine with alcohol, and you will order starters. That’s simply how it is. 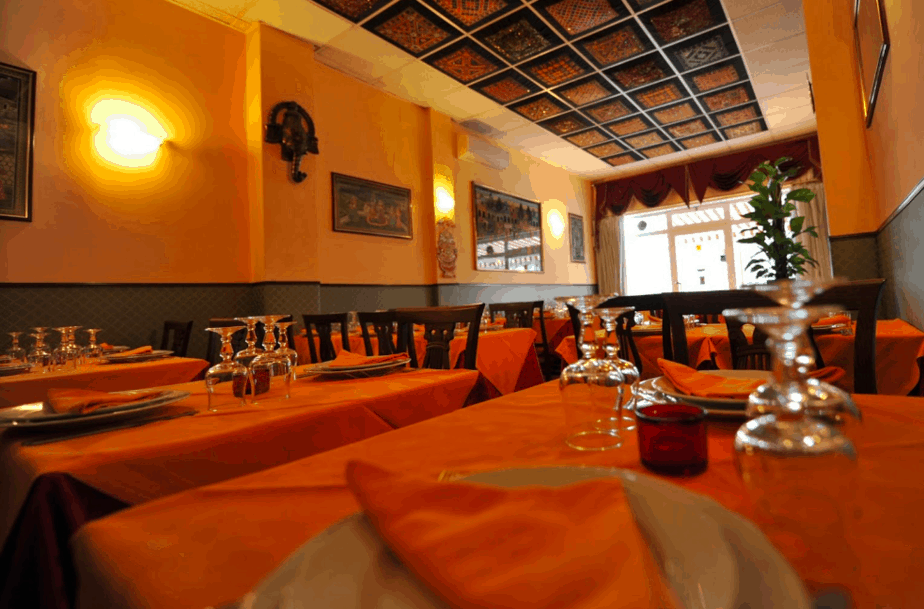 Their menu is perfectly portioned so that starter and entree dining can be experienced together, without the overwhelm of too much food. Desserts are also quite standard, but this is at your discretion. I’m tankful someone told me this prior to my arrival; were you to dine here and skip straight to mains you might be disappointed at the smaller servings.

When you need to go on a real Indian dinner date with another actual human being, be it an existing lover or new Tinder meet, then Ristorante Indiano Bombay would be my ultimate recommendation.

I say this because they have done extremely well in romanticising the space to create the perfect transportive night out. As charming and whimsical as Rome is, it’s sometimes nice to feel like you’re elsewhere, even for a few hours. 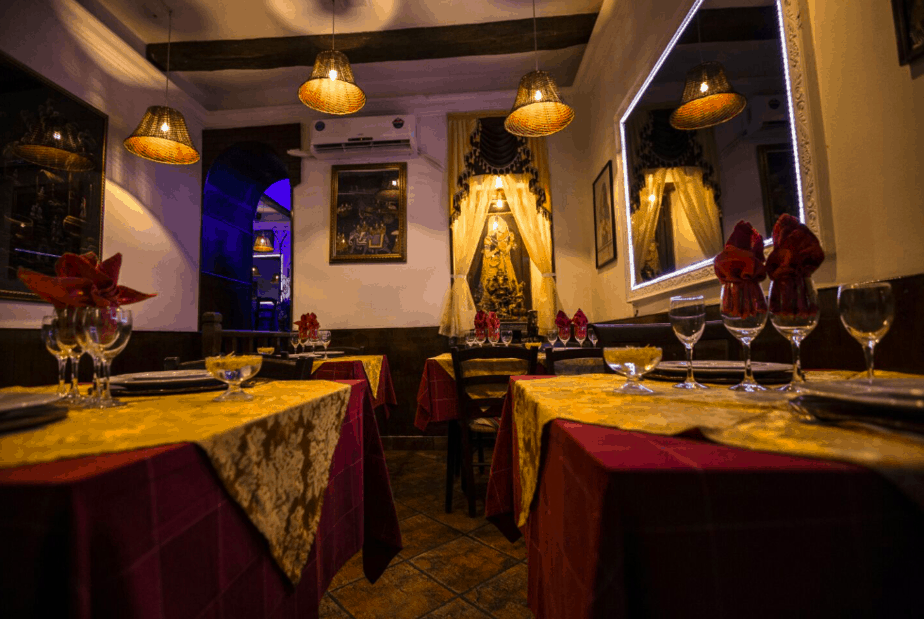 I can’t fault the menu at Indaino Bombay at all. I had low expectations my first visit, as this was the first Indian food I ever tried in Rome. I was the antithesis of disappointed and you will be too; this would be my number one recommendation for Indian food in Rome.