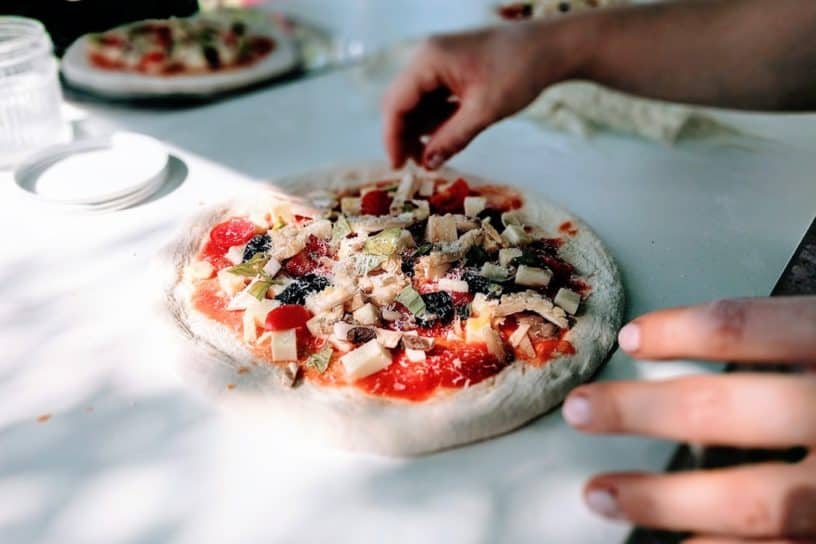 The Italian cuisine has always made use of large amounts of wheat, and as a result meals are usually naturally filled with gluten. Both pastas and pizza bases tend to be gluten filled, and it is only in the wake of the rising gluten free movement that Italian restaurants are becoming friendlier toward Celiac individuals or those who simply don’t like the stuff. 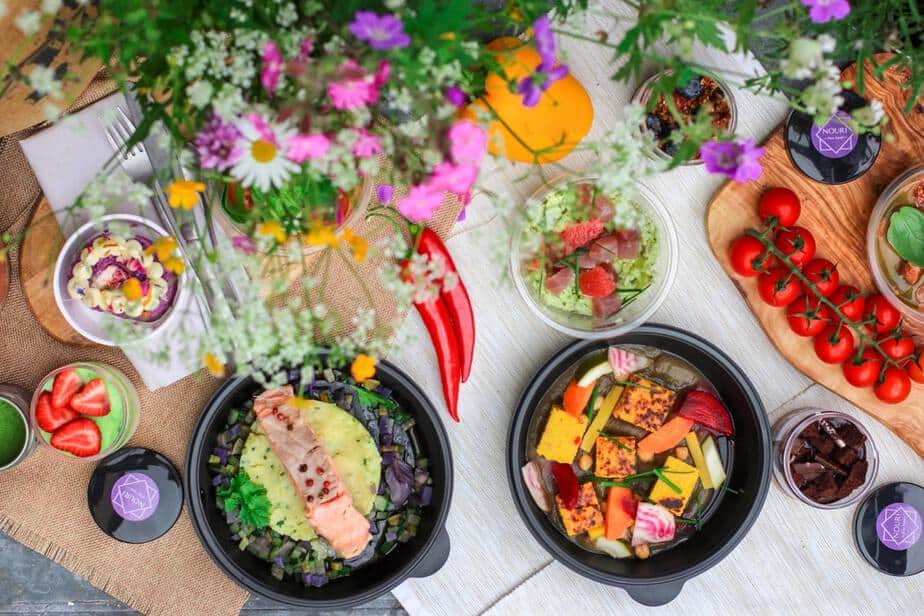 To put things into perspective, even certain bakeries in Rome have adopted gluten free kitchen to try cater to the demand.

The following spots are gluten free experiences in Rome that I’ve enjoyed most. Gluten free pizza can be quite unsatisfying if it’s done carelessly; I’ve weeded out the best of the best.

A lot of the traditional trattorias in Rome make little effort to include gluten free options on their menu, standing firm in the age old methods of preparing the family meals.

Voglia di Pizza is an authentic, old school Italian eatery close to the Jewish Roman ghetto. I always recommend guided walking tours to anyone who finds themselves in this exquisite part of town.

Fifteen years ago Voglia di Pizza made the decision to go gluten free. They are known as the ultimate place to eat in Rome if you are Celiacs, as there is virtually zero risk of cross contamination occurring in their kitchen and in your food. 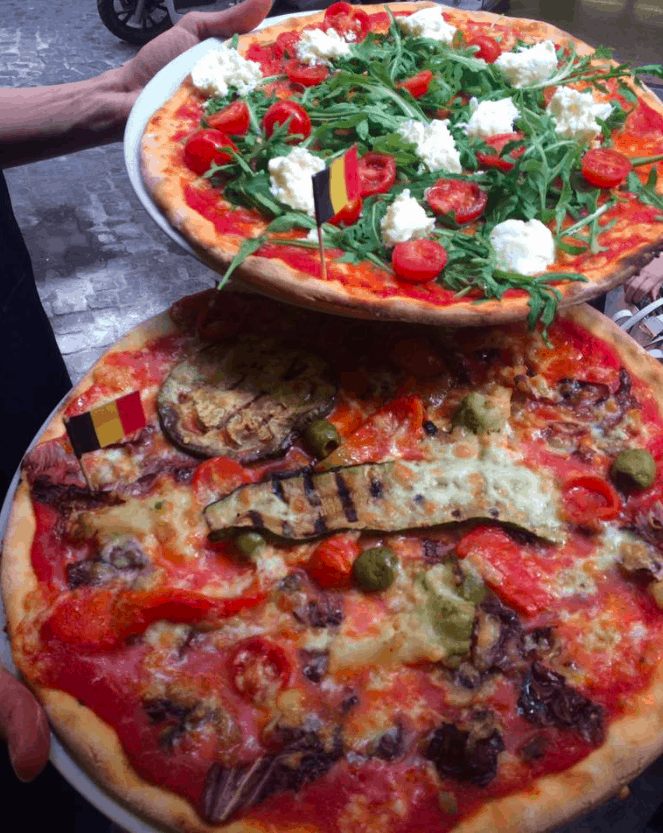 As mentioned, there is usually a distinct taste difference between regular and gluten free pizza & pasta. At Voglia di Pizza the gap is significantly closed and the taste difference hardly noticeable.

They also have a good range of gluten free Italian desserts desserts.

It’s not often that gluten free eaters get to enjoy fried foods. Mama Eats wanted to change that, and have made their menu entirely friendly to those who are gluten free.

This is shrimp, calamari and potatoes fried up street style and served hot. It’s situated in the cluster side streets of the Vatican City, another guided walking tour hotspot in Rome. 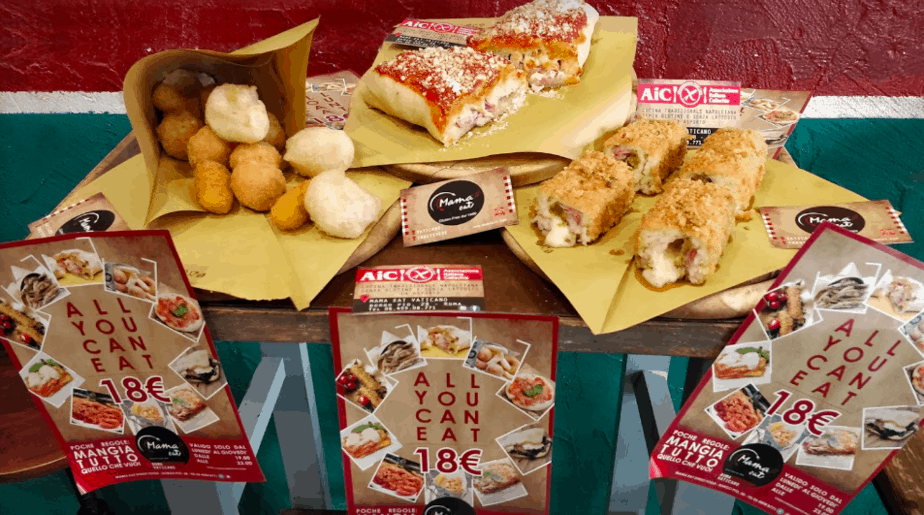 In addition to being gluten free, Mama Eats also does lactose free meals for the highly intolerant. They have cheesy lactose free calzones that will rock your world. The lactose free lasagne is another item that brings in the crowds.

If you don’t want to eat your fried goodies by the piece, they can also put them onto gluten free bread for you in a sandwich.

It’s largely unheard of to be able to walk into a bakery in Rome as a Celiac and order anything on the menu. Sans de Ble are a gluten free bakery in the south of the city center, close to the river banks.

Their menu ranges from baked treats like croissants, brownies, cakes and pastries all the way to gluten free focaccias and sandwiches. It’s heaven for those who need to steer clear of the dreaded G-word. 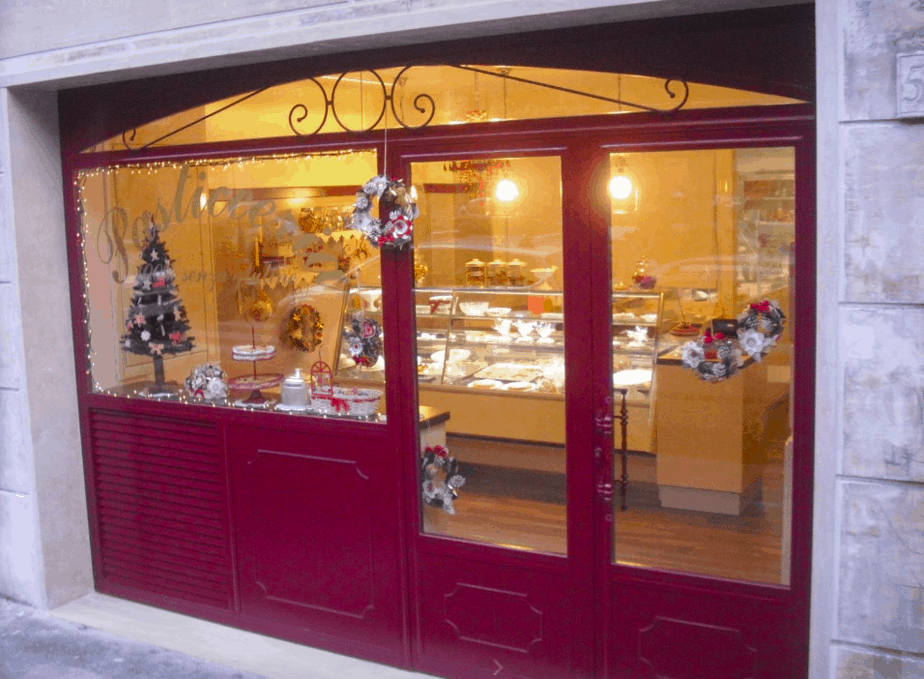 They take custom orders as well, for anyone who might need gluten free baked goods in bulk during their time in Rome. I most enjoy their brownies and am happy to detour to grab a few en route home.

Gelato is another big component to Italian cuisine, one that frequently makes use of gluten based ingredients to execute.

Cones are the biggest contributor to gluten within the gelato parlor world. But you’d be surprised how many actual ice cream flavors make use of it in some way as well. Any flavor that has a biscuit ingredient will likely contain gluten. Cake batter flavors or brownie gelato are usually usually filled with the stuff. 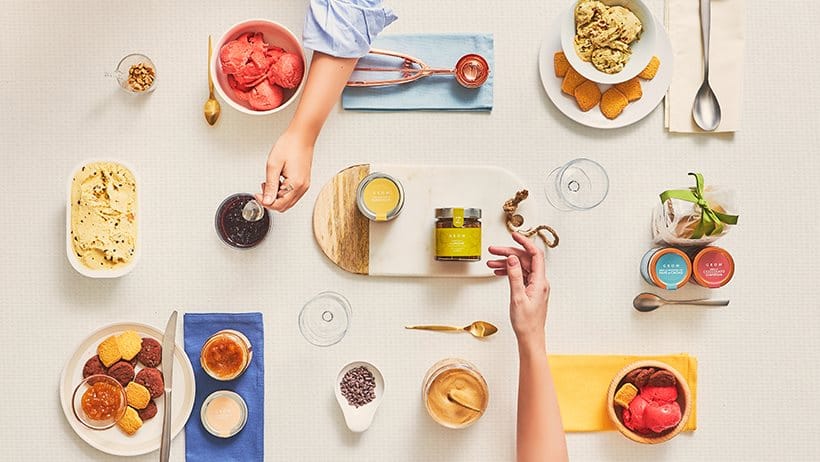 Grom in Rome – by Grom – Sourced from their Facebook

Grom is a gelateria that is trying to change this. All of their branches around Rome are entirely gluten free from the ice cream to the sorbets and cones. To top things off they also refuse to use any preservatives or artificial colorants in the production of their product, making this some of the healthiest gelato in all the city.

Knowing that this kitchen uses no gluten at all makes it safe for celiacs from accidental cross contamination, which is always a risk in combination kitchens.

Traveling Celiacs know that finding a local gluten free cafe in their destination city usually results in it becoming the place they frequent most. Knowing the food is trusted, and hopefully still good, makes life so convenient.

Pandalì is right by the National Pantheon, so it is wonderfully central and a great companion to anyone who needs to eat gluten free.

Their menu is light meals, fruits and baked goods; they even have gluten free beers to enjoy with your meal at lunch time. 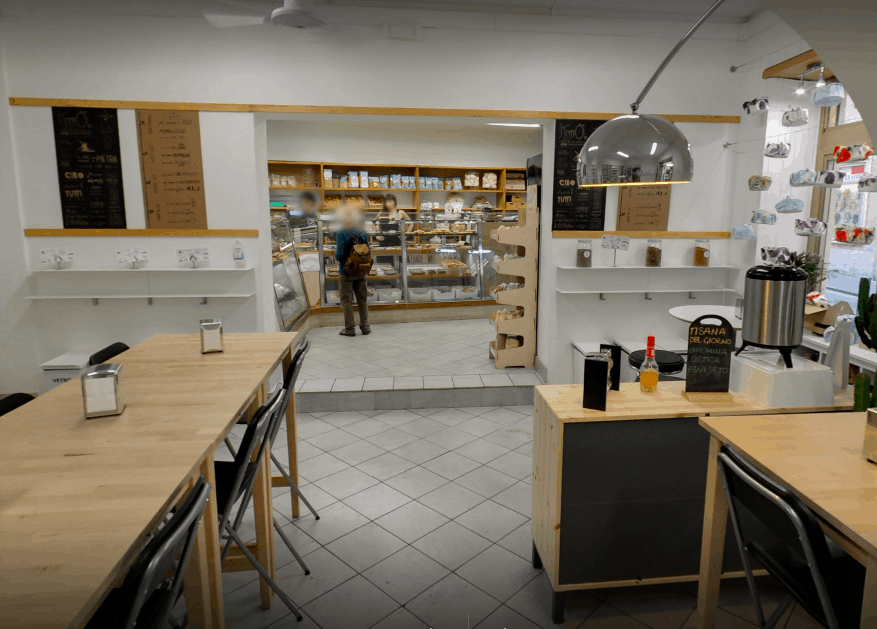 If you’re staying in an Airbnb in this neighborhood, this will be your go-to for fresh baked gluten free bread in the mornings, as well as other breakfast pastries.

The kitchen is yet another one that is void of contamination risks; no gluten enters this cafe at all.

OPENING HOURS: Monday TO Saturday –  10am to 4pm