The most iconic train stations in Prague 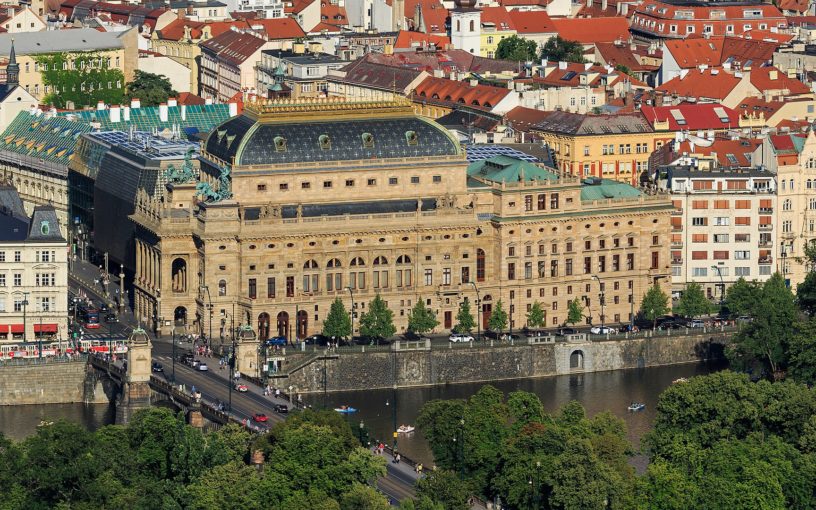 The most iconic train stations in Prague

Prague is one of the most visited cities in all of Europe – and for good reason. With plenty of culture, hidden secrets, beautiful architecture, historical buildings, cultural attractions, and Christmas markets that are among the best in the world, there is no wonder that so many people flock here during the winter and summer tourist season!

But surely there is much more history to know about Prague, right? Although we know some basic information about Prague Castle, Charles Bridge, and Old Town Square, what about the transportation hubs that make it all possible for us to get to and from this charming capital city? 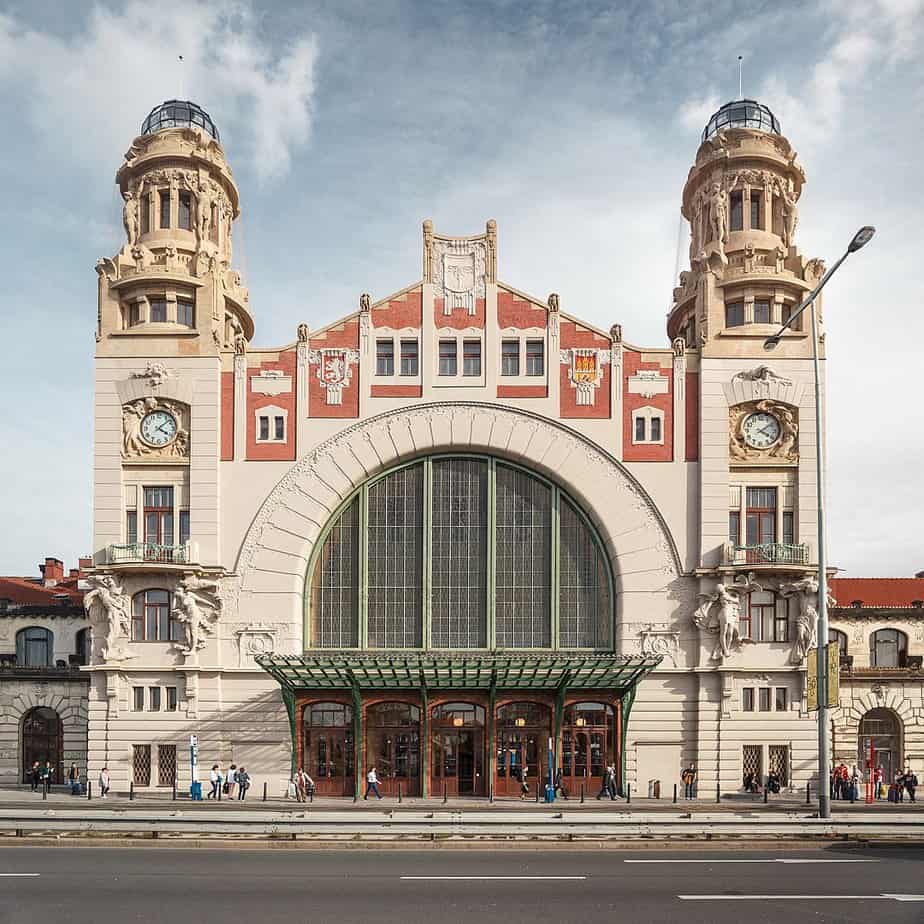 The Prague Main railway station, also known as the Praha hlavni nadrazi in Czech, is the main station that is used for people coming to and from Prague from all over the country. It is the most recognizable station, it is the biggest, and it is the most widely used for people all over the continent of Europe who are looking to come to Prague for holiday, visiting family, or work reasons.

But how did this railway come to be? The railway station swap was first founded back in the late 19th century by Antonin Barviti and Vojtech Ignac Ullmann – two innovative creators who put their minds together to conceptualize the Neo-Renaissance architecture that we admire today. The two clock towers have turned into symbols of the station, supported by long beams, high ceilings, and porticos.

However, just like with anything and everything as time goes on, we see that the designs needed to change based on the influx of people using the station and modern designs taking over in the later years. Josef Fanta, an architect, envisioned a completely new look for the main entrance hall that we walk into to catch our train today – he ended up using a more Art Nouveau style that veered away from the previously-used Neo-Renaissance style of the station.

After Fanta’s changes, the Prague main station now had arch-shaped windows that let in plenty of outside light, three-story sections, four towers, and wing buildings. Part of this rebuild took place between her very early 20th century of the years 1901 and 1909 – but the station miraculously remained open during this intense construction project!

After this initial change, modern changes were made to the building during the late early 20th century between 1972 and 1977, when a new check-in area was constructed. This new construction allowed various parts of the station – like the car park – to be connected to the main station and the metro station without having to go outside.

The last change that took place was very recently, in the beginning of the 21st century. Grandi Stazioni, an Italian construction company, ended up modernizing the building as a whole – they changed the check-in area, the historical hall, and the underground hall. Now, you can find many boutique shops, coffee shops, restaurants, and fast food places within the main station. 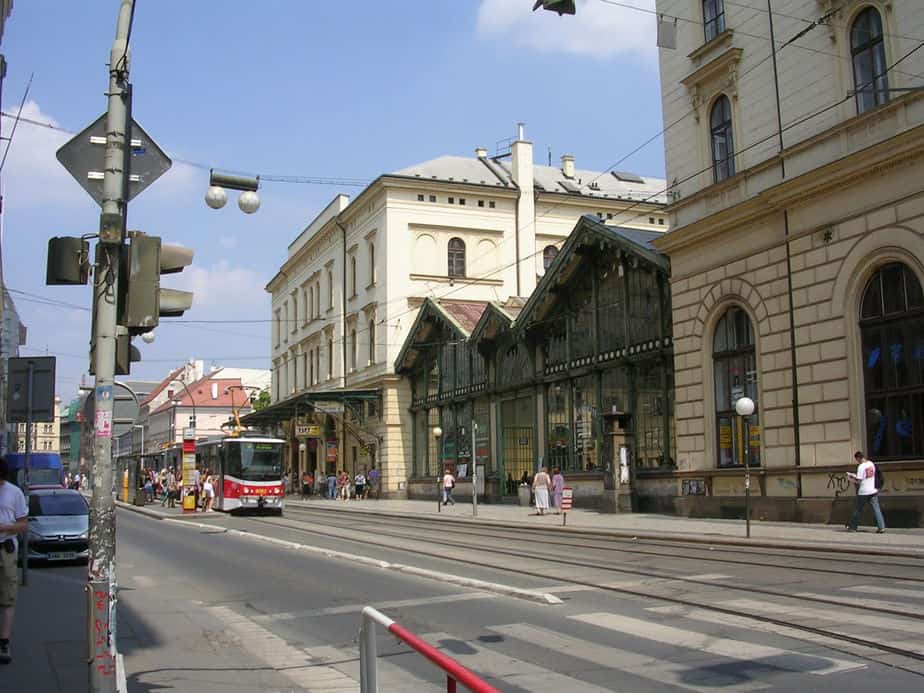 The next train station that you will probably recognize from photos – or the next item you are in Prague – is the Praha Masarykovo Nadrazi station. Located in the bustling New Town area of Prague, which is redirected across the bridge for the Old Town, this railway station is near Republic Square. Known as the first railway station to use steam trains, this train station is also the second oldest in the city, besides the main railway station. Some of the history that is crucial in understanding the usage and the development of this station involves  World War II – the Germans occupied this station and captured the building. During this time, the name was changed due to the German occupation and the German language. However, in modern times, the railway station mainly serves suburban trains and a few regional trains, making the nearby transportation easier in and out of the busy city of Prague. 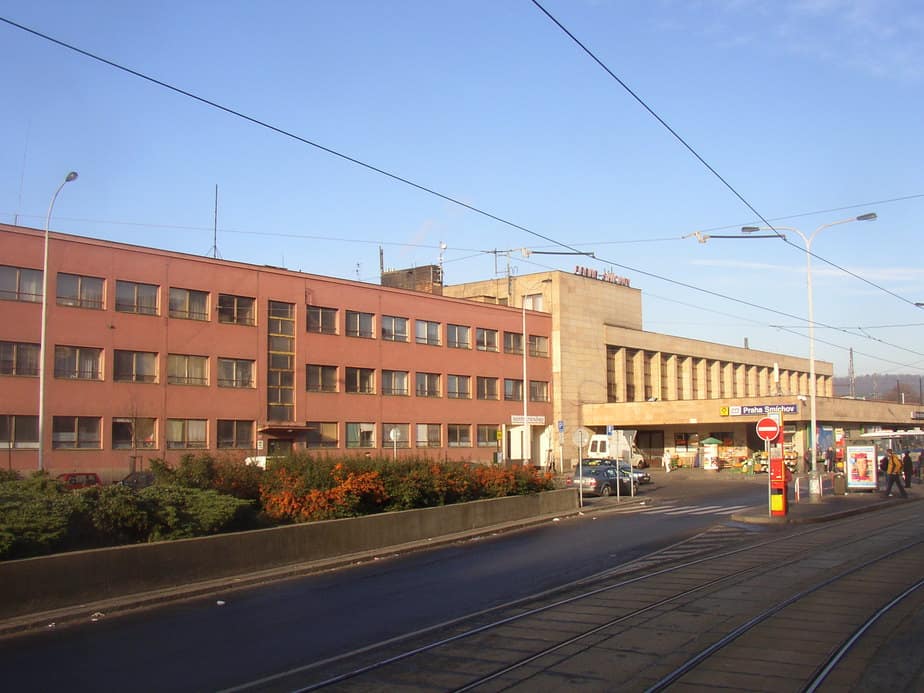 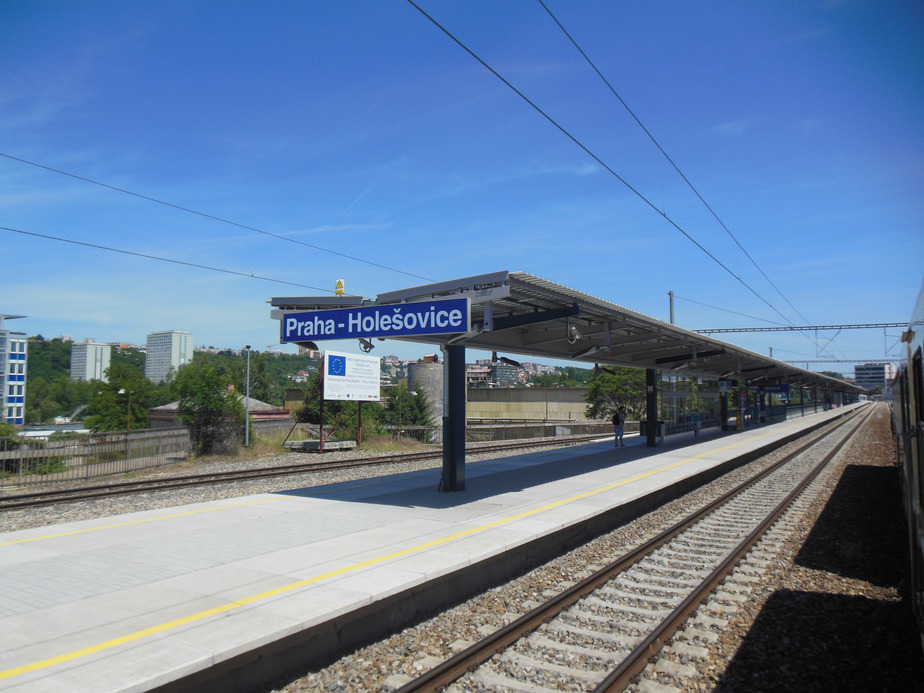 Located in Prague 7, Holesovice train station is used today as the metro line C, lines 6, 12, and 17 on the tram system, and a bus station that helps serve the nearby suburbs. Although more of a local station for the nearby neighborhoods, it is good to know that you can plan your route via this less-popular train station alternative!