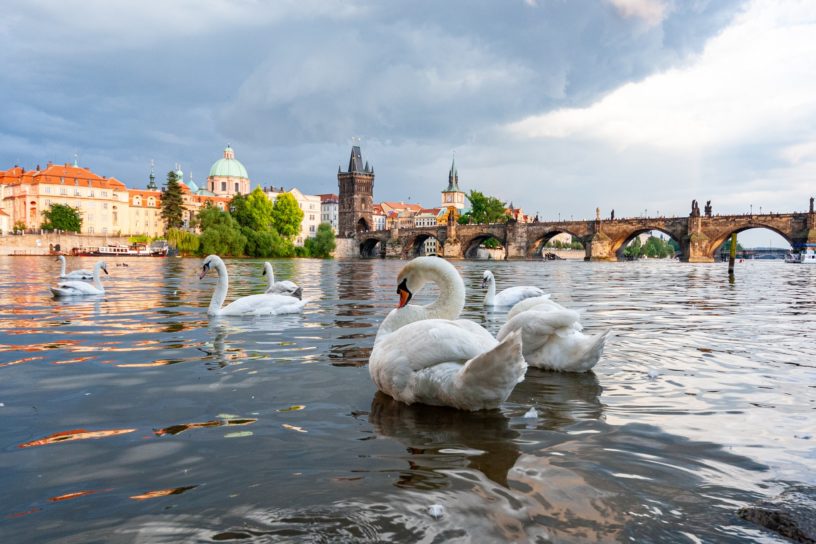 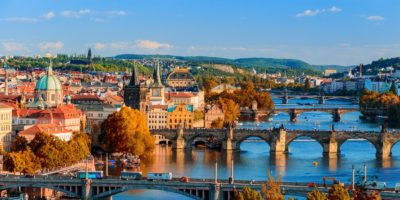 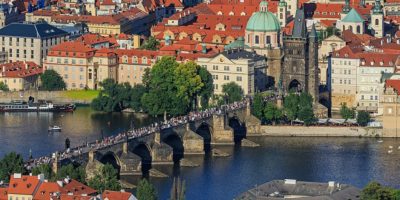 9 of the Best Gardens and Parks to visit in Prague 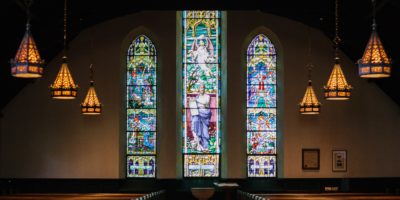 Just like every other country in the world, the Czech Republic has a number of days during the year that are related to specific traditions and holidays that are sacred in the Czech culture. By knowing what the biggest Czech celebrations and traditions are, you can try and plan your next holiday around one of these popular holidays so that you can have the honor of participating in one of these time-honored traditions.

Let’s check out the biggest 5 traditions in Czech culture… 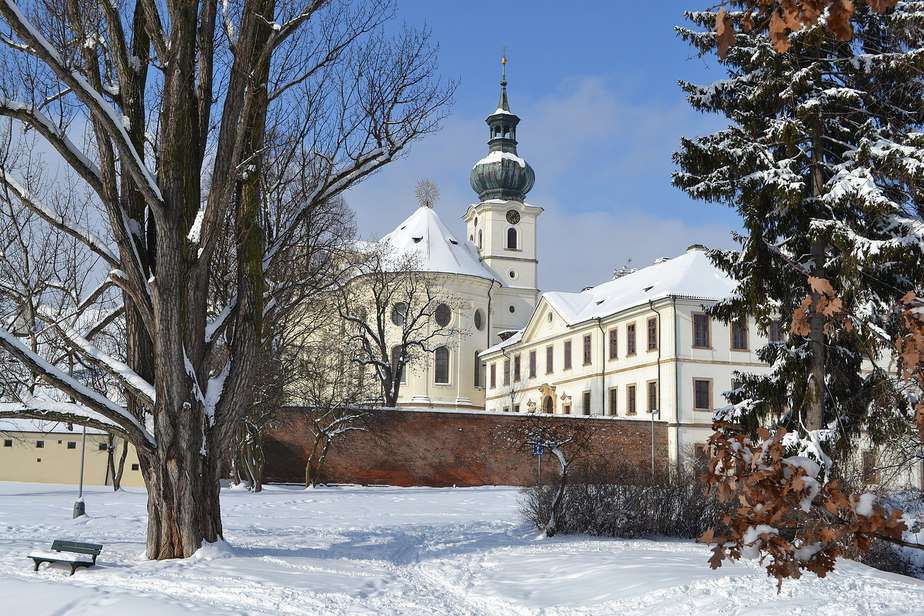 The day of Hromnice is a very important day for the Czech – and kind of resembles the American Groundhog Day bonanza. A day for weather-specific predictions, this holiday lands on the same date as the American equivalent, falling on February 2nd. Derived from the “hromnice” candles that were lit during a thunderstorm, the weather that is on the date of Hromnice is a sign of how long winter will last within the country.

According to the tradition, the Czech Hromnice sayings predict the same as the groundhog coming out of the hole and seeing his shadow or not, with many Czechs believing that this can determine the length of the winter season and the inception of spring.

Want to figure out how to sound a little more cultured and contribute to the day of Hromnice? Say “Svítí-li slunce na Hromnice, bude zimy o šest neděl více.” This means “If the sun is shining on Hromnice, there will be six more weeks of winter.” I bet almost every Czech hopes that the sun is not shining, so the promise of spring can be THAT much closer – and the outdoor beer gardens will be packed to the brim again.

The Burning of the Witches, April 30 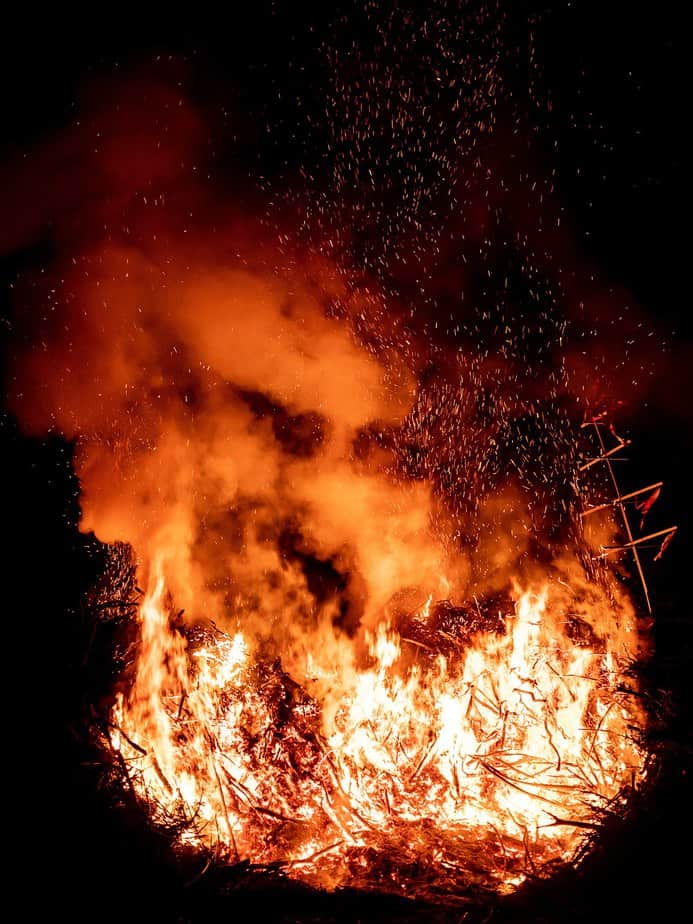 Another celebrated and lauded tradition in Czech culture happens yearly in the spring, with Czechs all over the country building bonfires to create a model of the witch who controlled and produced winter. The old belief was that the witches’ powers would decline once the weather got warmer, so the Czechs took it into their own hands to burn the fire in an attempt to warm the weather quicker, and get rid of the witches.

The process on the evening of April 30th begins with tying two large sticks together, with a bundle of clothing then placed on top, like old shirts, pants, and sweaters. Once it gets dark, people then begin to roast traditional Czech food over the roasting fire, play musical instruments and sing common folklore songs, and then burning the witch effigy once the celebration continues.

In certain areas of the Czech Republic, the fire-building becomes a sort of competition to see who can build the largest bonfire, building a sense of communal spirit and keeping with the ancient tradition. 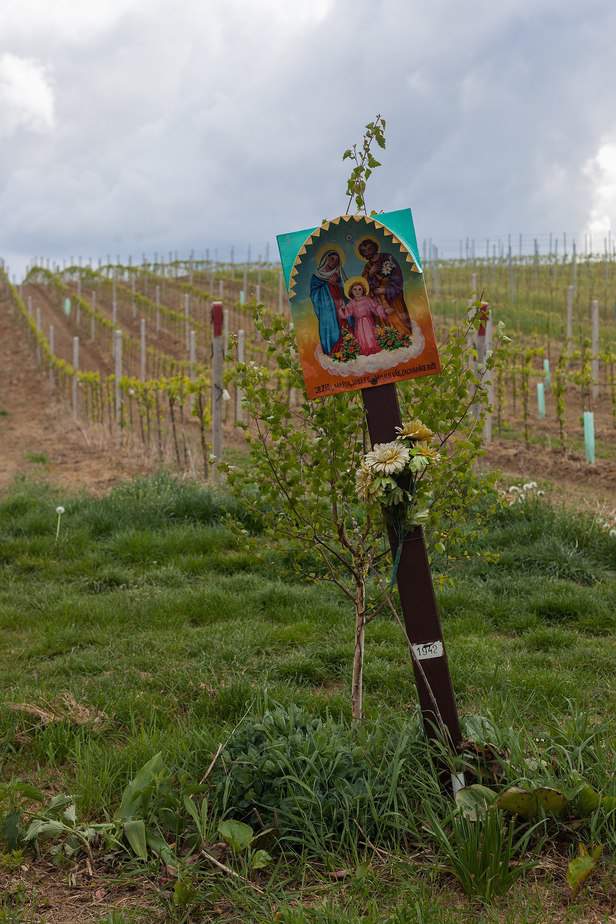 At 11:00 on November 11th, nearly every single winery and restaurant in the entire Czech Republic opens the first witness that was produced during that calendar year. These wines that are the initial wines of the year are called the “young wines”, with the celebration being very similar to an annual festival in France.

Despite the similarities, the Czech ritual has been around for a much longer time period than that in France, with the celebration dating back to Emperor Joseph II, symbolizing the end of the harvest and the beginning of the winter.

During this harvest, St. Martin’s wine is the initial wine from the autumn harvest, and has been owned by the Wine Fund of the Czech Republic since 2005. This young wine that is opened at 11am is light, fresh, and refreshing – and probably best, since 11am is pretty early to be having a glass of vino. 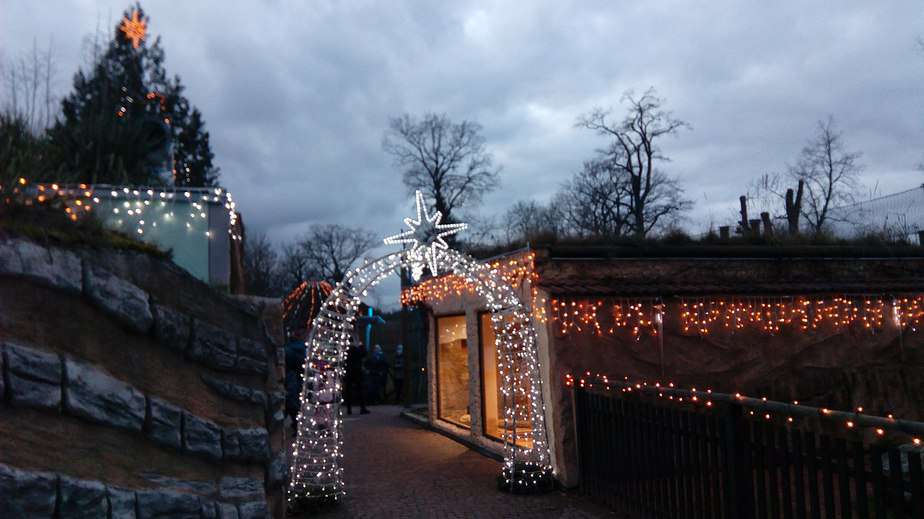 Just like many other countries throughout the world, Christmas is a huge holiday in the Czech Republic. However, there specific rules and traditions for Christmas Dinner might differ from what you typically find at the American supper table.

If you are lucky enough to spend Christmas with a Czech family, then you should know a few things before sitting down to dinner. First, no person is allowed to sit with their back to the door. Second, you can rest assured you will not be hungover for Christmas Day, as alcohol was forbidden to drink on Christmas Eve.

In addition, everyone would stand from the table at the same time, as it was commonly believed that the first person to leave the table would be the first to die in the coming year. Similarly, everyone would be required to eat all the food on their plates, with any remaining food to be buried beside trees so that they could bear fruit in the following year.

If you are a fan of traditional Czech food, you would be in luck. The Christmas dinner feast typically consists of nine courses, including carp, soup, bread, honey, and potato salad. 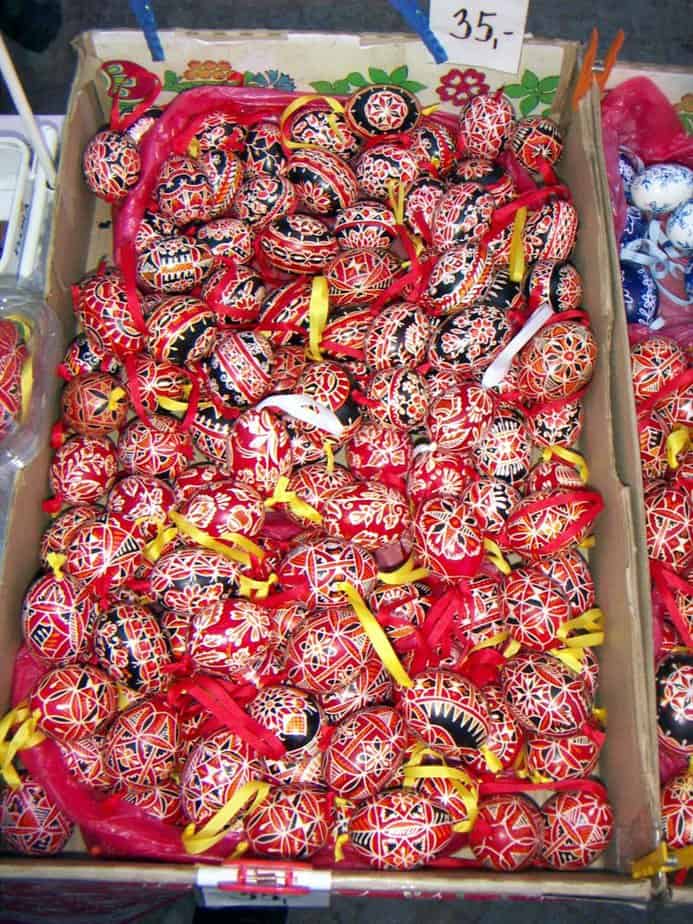 Kraslice is the name for the beautiful, hand-painted, unique, and colorfully-decorated Easter eggs that Czech girls create to give to boys on Easter Monday. These elaborate egg decorating skills take a lot of skill, time, and practice to put into affect, and result in colorful and intricately designed eggs.

Various materials are needed in order to make these eggs special and unique, including watercolors, bee’s wax, straw, and onion peels. Geometric patterns are commonly found on these eggs, along with snowflake patterns, flower patterns, and symmetrical patterns. Every year, a national Easter egg contest is held in Prague, the Czech capital, along with the other bigger Czech cities, like Brno, Ostrava, Pilsen, and Decin.

There you have it – the biggest five traditions in Czech culture, ranging from children’s activities to old tales of folklore. These celebrations and traditions take place all-year-round, with some having religious underpinnings, some relating to Czech heritage, and some traditions getting their meaning from long-established and old-time lore that have deep meaning in the country’s culture.

9 of the Best Gardens and Parks to visit in Prague