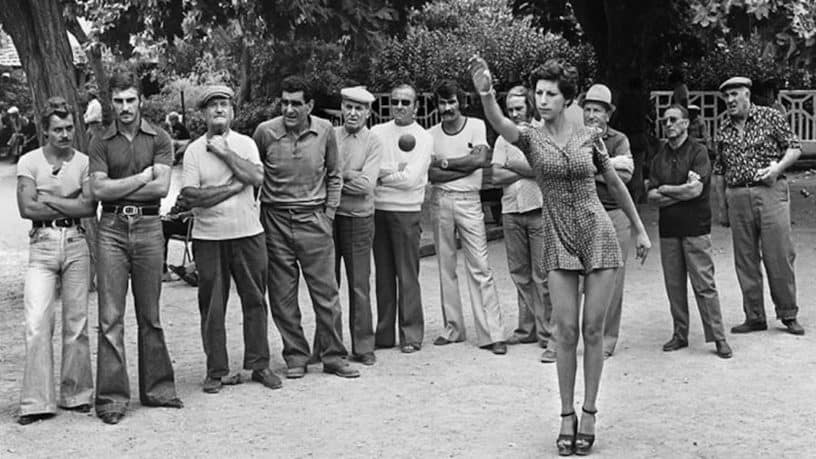 To play Boules in Paris is super fun! Anyone who has come to Paris, and especially in summer will have seen people playing one of our favourite national sports: the pétanque, or “boules” in English. Consider it one of main things to do when in Paris! This game is essential for you to fully understand the Parisian lifestyle.

The pétanque has been approved by all categories of the French population, from retired men to young teenagers. Men and women, both young and old, play the boules game from time to time. It doesn’t matter what are their interests, everyone gets together for a boules game. This very “extreme and physical” sport *winks* is, just after going to cafés and drinking wine, the most practiced hobby to spend some time in Paris when the days are warm. Furthermore, it is one of the best reasons and best excuses to drink some wine or some pastis with friends for the “apéritif”. 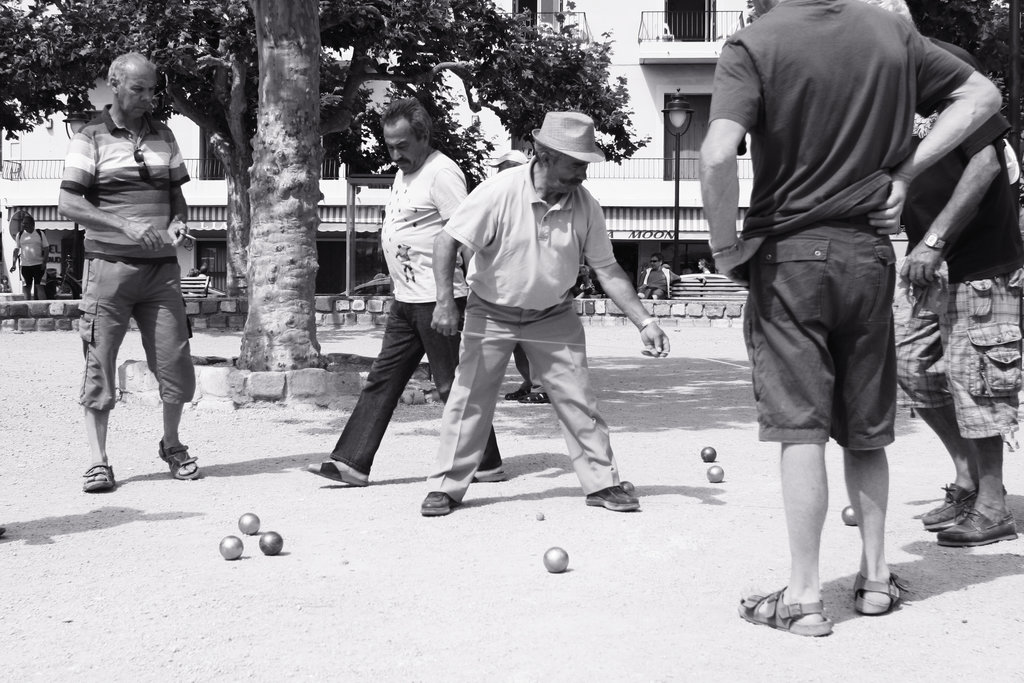 First of all, let me tell you about the goal of the boules games and its rules. Pétanque is maybe one of the simplest games ever. Basically you have one small plastic ball, that we call the “cochonnet” – “the piglet” in english. Each player has three big iron balls.

How to be a pro at boules games

As beginners, these rules are the only ones you need to know. But if you want to be a pro at boules games, here is a nice tip:

If you reach an advanced level, you’ll soon discover some particular techniques to win the game. You can throw your ball so that it hits the ball of another player and pushes it away from the piglet.

If you get the chance to play with locals that are familiar with the game, you are likely to hear pétanque expressions such as “Bon, tu tires ou tu pointes?” Because there are two ways of throwing the ball: pointing and shooting! If we translate it, it would mean “Are you pointing or shooting?“. Pointing is to throw the ball with the simple intention to get close to the piglet, while shooting is to throw your ball at one of your opponent’s balls to drive him away from the ball and weaken his chances of winning. That’s kind of mean but that’s one of the ways to victory! 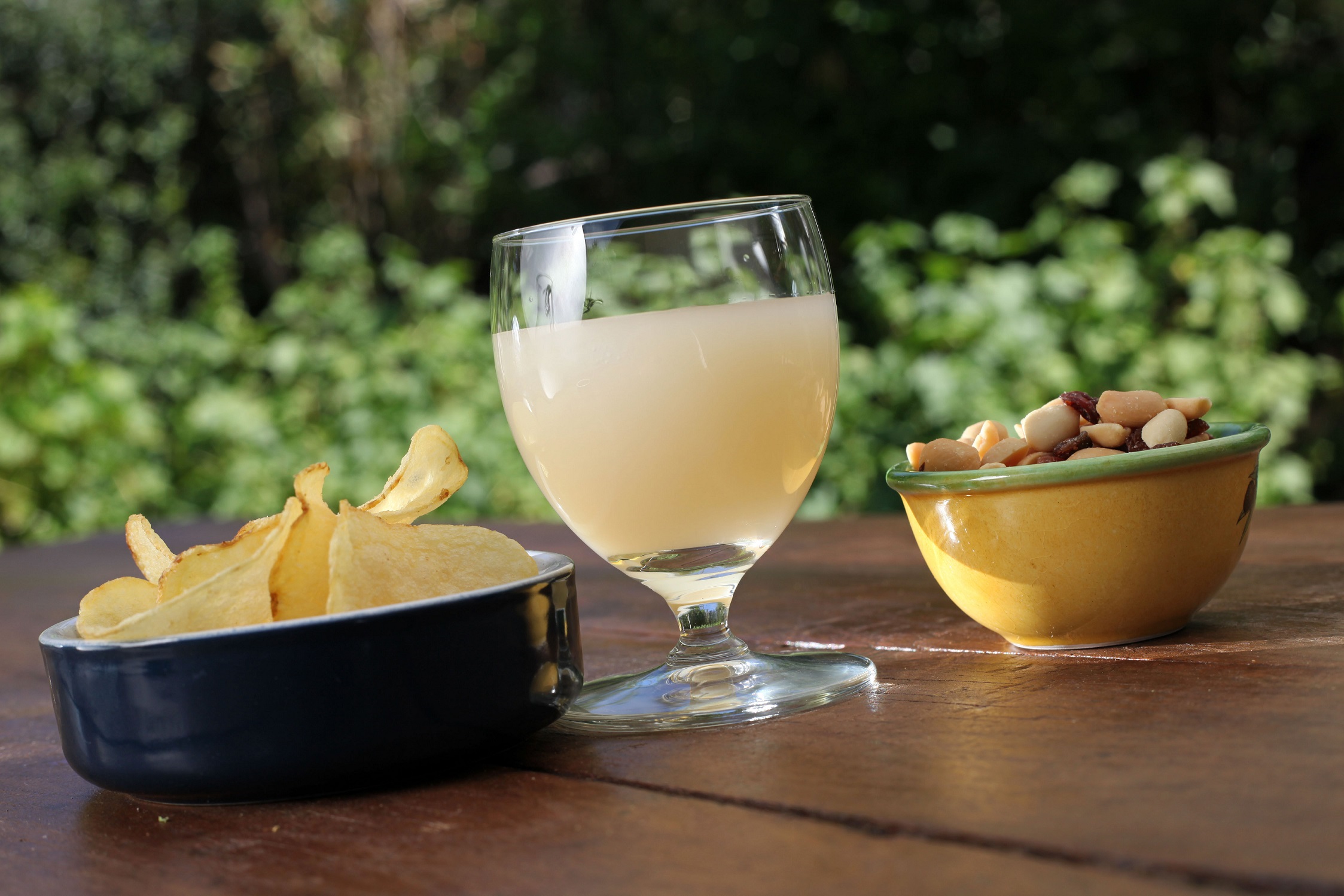 Of course, another essential thing when you play the pétanque is to have an “apéritif” while playing it. The traditional drink is pastis, a drink made of anise. But if you don’t like pastis, you can simply bring some red or rosé wine, which is also great! But be careful, it is much harder to play this game after a few glasses of wine. So if you’re a bad loser or extremely competitive, don’t drink too many glasses! 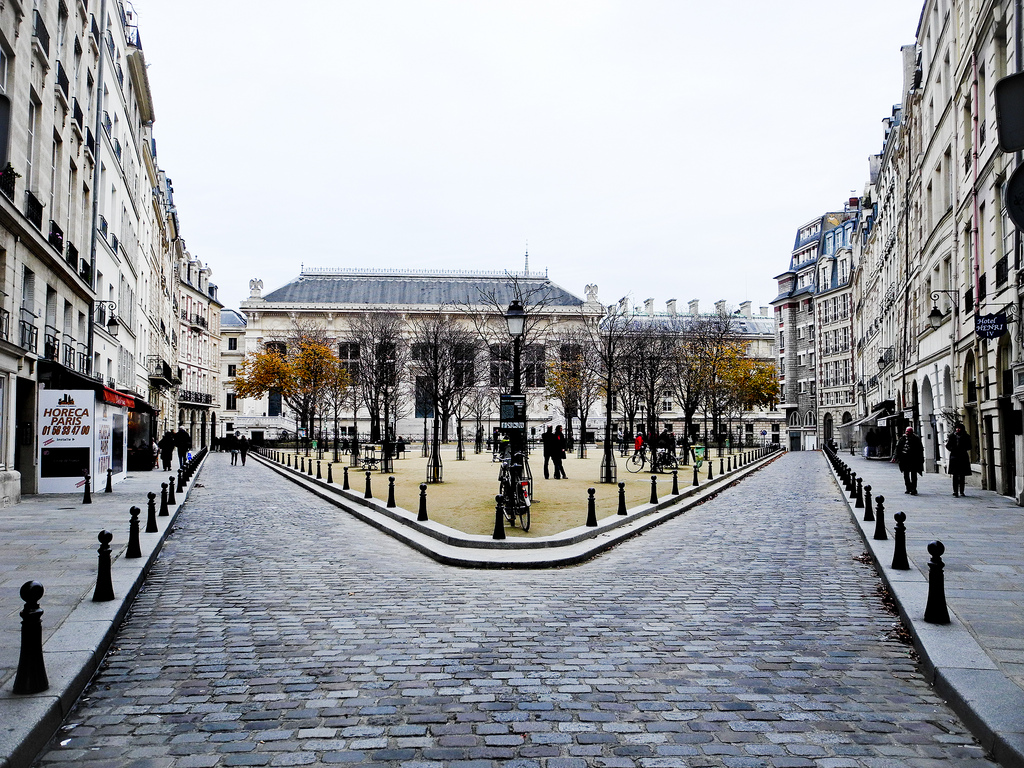 As for the best places to play Boules in Paris, the only elements you need to play the pétanque are a square with sand, and a bit of space around you so that you don’t hurt anyone when throwing the ball. The most famous square to play boules in Paris is the Place Dauphine. Situated on the “Île de la Cité”, just behind the Palace of Justice. This very quiet, calm and intimate place is the perfect place to play pétanque.

But it is actually not the only one. Almost all Parisian parks are good to play boules. As long as it has some place with sand which is all is needed to play this game. Among many others, I could quote the Champ de Mars, just in front of the Eiffel tower, the Luxembourg, one of Paris’s greatest parks, or even the Invalides where the alleys on the side are always empty and quiet.

You now know the basis of Boules Games. But there’s actually so much more to learn about it! The Boules games have a very long history. Romans and greeks used to play a game similar to it. The French adopted it and adapted it. It is now one of Parisian favourite games and customs.

I usually go for a boules games on summer days at Place Dauphine, mostly on Fridays to relax after a long week of working. Feel free to join! Maybe you’ll find yourself a new passion!

Agathe is a born and raised Parisian. Studying political sciences in the Latin Quarter, she spends a lot of time hanging on the Seine banks that she knows like the back of her hand. 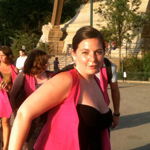 Agathe is a born and raised Parisian. Studying political sciences in the Latin Quarter, she spends a lot of time hanging on the Seine banks that she knows like the back of her hand.