Where to Hold Children’s Birthday Parties in Paris 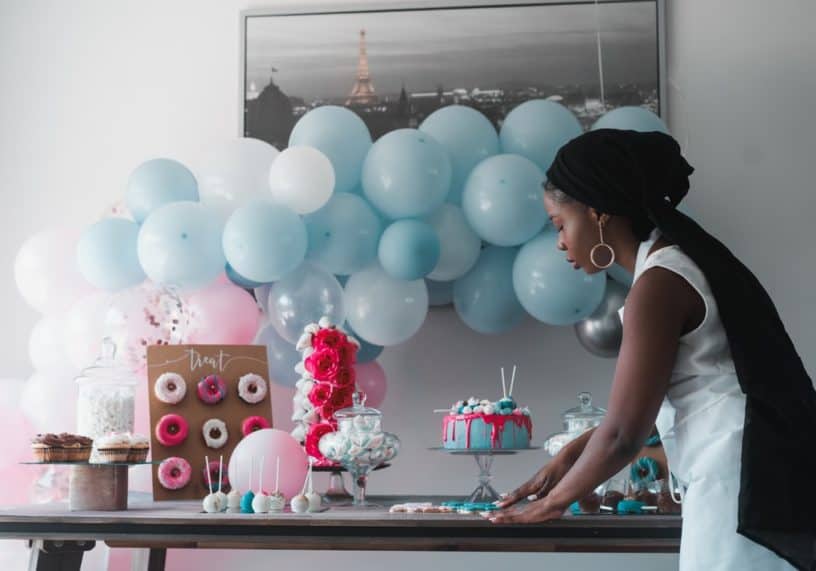 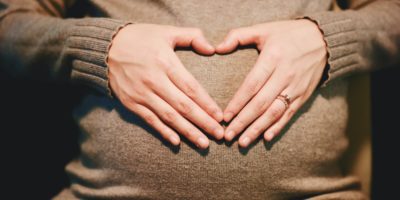 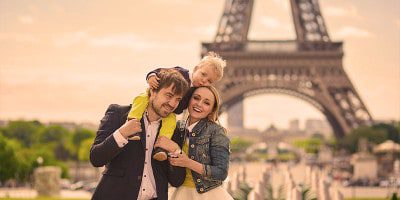 Things to do in Paris on a Family Weekend 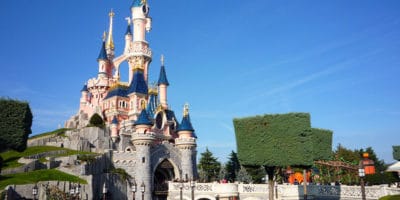 Best Theme Parks and Attractions in and Around Paris

Where to Hold Children’s Birthday Parties in Paris

Since very few homes and residencies in Paris have backyards of their own, hosting children’s birthday parties in the city demands a bit more creativity from parents.

As you make your way past the many public parks between each suburb, you’ll find regular birthday celebrations taking place under the Parisian sun. The cities parks and gardens are open to the public and can be used for birthday parties if one desires. 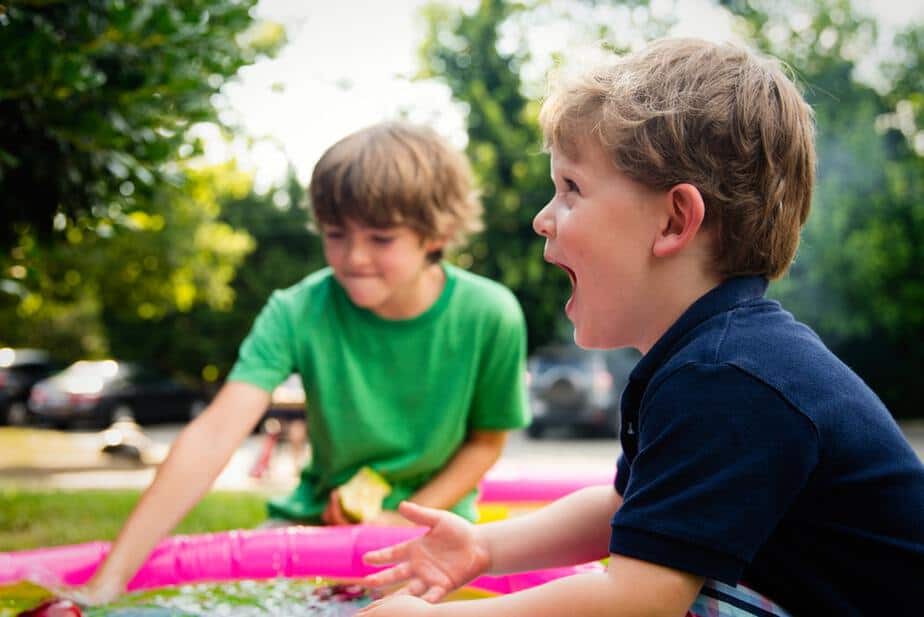 Of course, the European climate doesn’t always permit extensive time outdoors, especially for children. A few of my experiences in the city have left me with the notion that if I were to have a child, I’d bring them here for their birthday. Here’s where to go…

Escape rooms are an ever evolving global trend that recently found their way into the French capital.

What exactly is an escape room? Basically it’s a gaming venue in which participants take part in real life scenarios and challenges in order to escape a confined space. The rooms are usually themed and have a plot to go with them; trapped in a mental asylum, airplane going down and needs to be reroute, detective needs help finding a missing person… 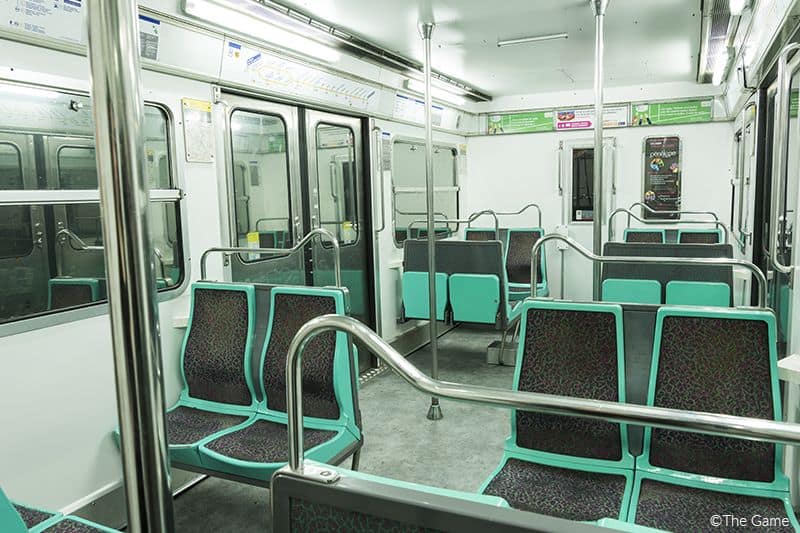 Le Metro Escape Room – by The Game – Sourced from their website

The options are endless, and while some of the rooms are more targeted at mature audiences, most are friendly to all ages. They are best enjoyed in groups of four and up, so children’s birthday parties are extremely ideal.

There are many different companies in Paris offering different escape room experiences. I took a close look at the top ones, you can find them here.

I once (half) jokingly suggested that a free guided walking tour could be a cute idea for a child’s birthday party. My suggestion was quickly dismissed, under the belief that walking tours through Paris are far more enjoyable for adults that for children.

The topic spiraled, and before long we were on the subject of the Museum of Magic in le Marais, and what a fabulous place it is for children and parties alike.

Looking back at my own experience in the museum, I must agree. This is probably one of the most memorable places to take a child on their birthday. 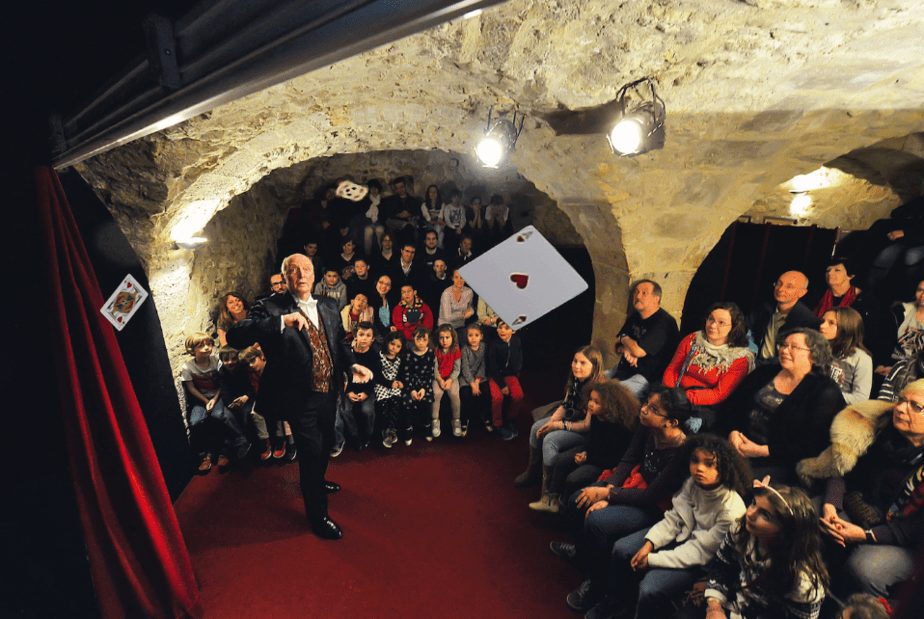 Between magic shows, interactive experiences and the history of the magic world, your children are in for hours of fun and all you need to do is sit back and enjoy it as well. The experience is as pleasant for adults as it is for the kids.

Entrance will set you back €10 per child, which seems steep but if you keep the party numbers low it’s a worthwhile expense for the amount of fun involved.

The museum is open only on weekends and on Wednesdays, which makes it prime time for birthday party schedules.

Paris’ Botanical Gardens would be the ultimate go-to if I were a child in search of a birthday party venue. The gardens sit on the edge of the Seine in the 5th arrondissement, so they are central and easy to get to, and they are filled with attractions.

In addition to all the grass and open space you could ever need, kids also have access to the children’s fun grounds that feature entertainment rides and merry go rounds.

The star of the show at the Botanical Gardens, however, is the ménagerie. This is one of the best zoos in Paris for the simple reason that they only house rescue and rehabilitated animals that can’t survive out in the wild. 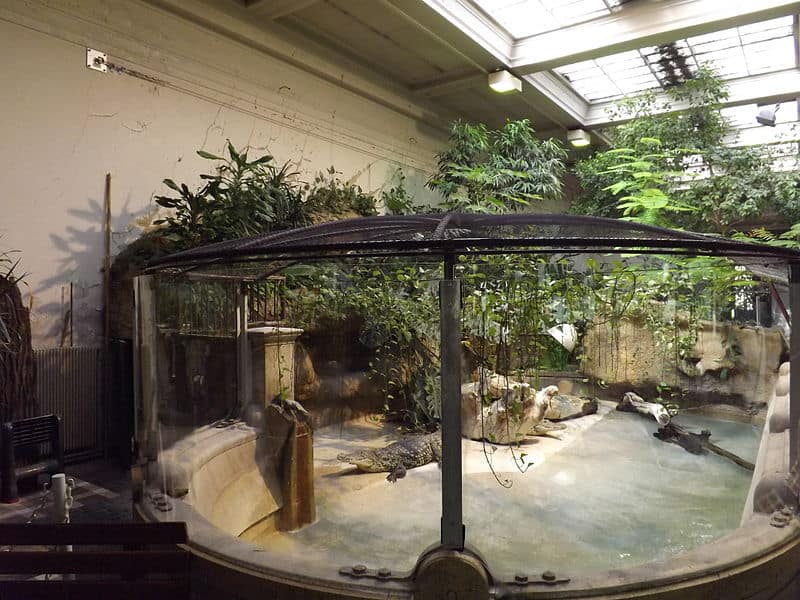 The zoo has over 200 different creatures for children to encounter up close; everything from tiny insects to full grown elephants.

For slightly older children, the Museum of Natural History is also situated in these gardens and the fossils of dinosaurs make a great party treat.

The Chaplin Denfert Cinema is situated slightly further south than most people might life to travel for a child’s party, but their party packages are unbeatable elsewhere in the city.

A children’s birthday party package includes movie admission for all children, sweets, popcorn and drinks. The child celebrating their birthday will also be treated to a surprise on the day and gain access to any workshop of their choice. 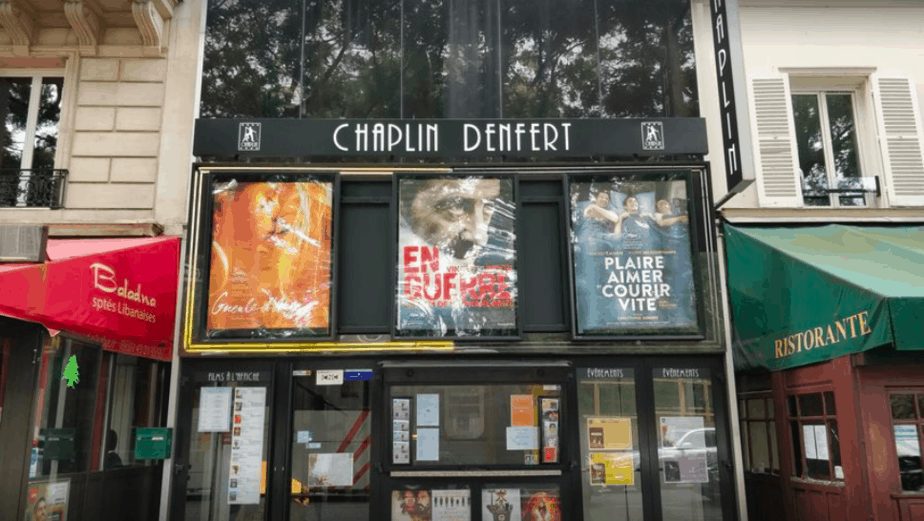 Movie parties are probably the most convenient of birthday parties to host, since there is no actual hosting involved and no cleaning required on the part of the parent. One simply needs to show up, pay the admission and get on with the film.

The Chaplin cinema group has another premises further west of Montparnasse called the Chaplin Saint-Lambert. The same birthday packages are available here too!

The Zèbre de Belleville in Paris

For children in need of a venue that can cater to 15 plus children at one time, one need not look further an the Zèbre de Belleville.

It’s an old, reformed cinema house that was transformed into a circus and performing arts space. Regular circus performances are on offer, where children can merely be part of the audience. 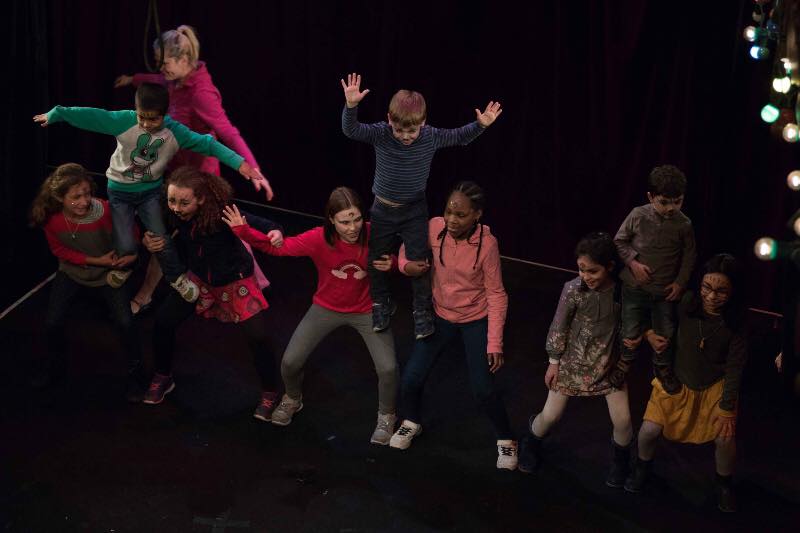 Alternatively, one rents out the circus as a school for the day and children are brought in to learn the art of trapeze, juggling, acrobatics, clown skills and more.

It’s a fun day out for the whole family as the kids put on a live performance at the end of the day, showing off their new found skills.

Things to do in Paris on a Family Weekend

Best Theme Parks and Attractions in and Around Paris