Where to Find Vegan Food in Versailles 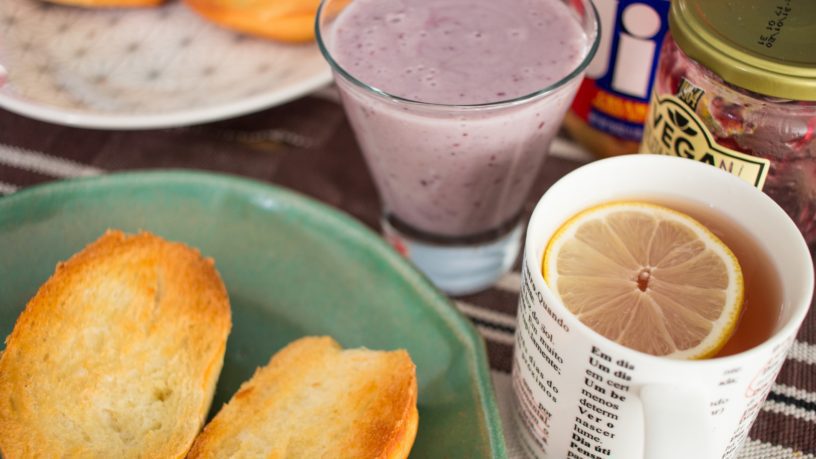 Where to Find Vegan Food in Versailles

Almost everyone who travels to Paris for vacation will take a day trip out to majestic Versailles regardless of the time of year.

It takes under an hour to get to the village, accessible either by train, taxi or bus. Exploring the palace of Versailles will take up the majority of your day, and you’ll need to refuel somewhere along the line. 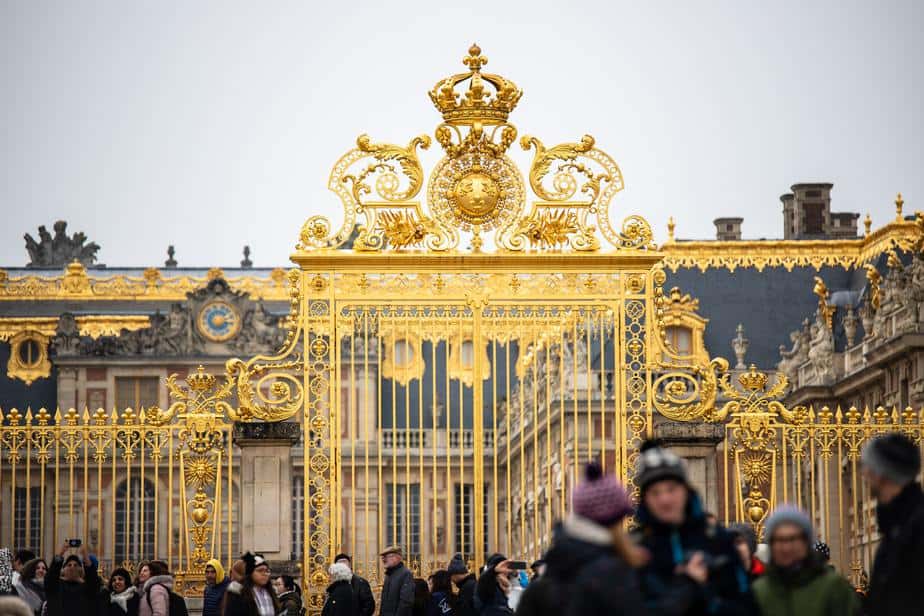 Unfortunately, Versailles isn’t the most vegan friendly district in France, and vegetable eaters need to get creative in order to find suitable food during their day trip. Here are some helpful tips for exploring Versailles from one plant eater to another:

I would say that the Positive Café is the best spot for vegan eaters in Versailles, hands down.

It’s situated right outside of the main entrance to the palace, within easy walking distance after your ground’s tour. The cafe is open all week, taking only Mondays off (along with almost every other restaurant in Versailles). 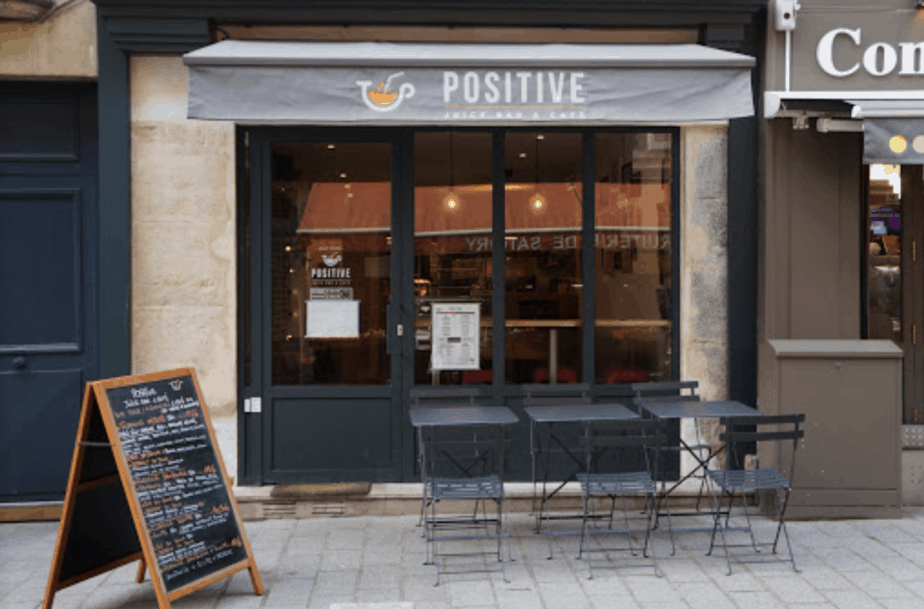 This health food cafe has a number of vegan menu items, and the rest of their dishes can be easily adjusted. Gluten free eaters are catered to here as well.

The vegan tacos are superb, as are the sweet potato noodles. The cuisine at the Positive Café identifies as vegetarian with fish.

When in vegan doubt, find the nearest Lebanese restaurant!

Lebanese cuisine is made up of an array of dishes that are, what we call, “unintentionally vegan”. Everything from their fresh bread, hummus, babaganoush, tabbouleh, vine leaves,  fattoush and of course falafel, can be enjoyed without the impending threat of meat or dairy. 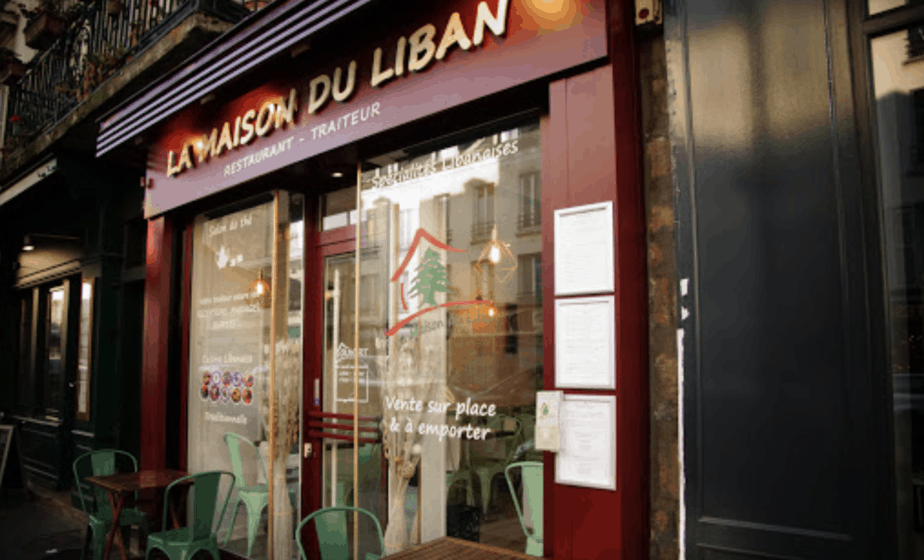 La Maison du Liban actually has two branches in Versailles, both within close proximity to one another. All of the afore mentioned dishes can be enjoyed here, as well as a few other specialities made entirely of plants.

The staff at both of the Maisons in Versailles are understanding of all dietary preferences and will accommodate as best they can.

Like Lebanese food, Indian food is another cuisine in which a large portion of the dishes are “unintentionally vegan”. Golden Bengal is a great option for vegan eaters visiting Versailles in the winter and looking for hot dishes to warm the soul.

The menu is clearly divided into mean versus vegetable based dishes. You’ll have to avoid anything that reads ‘paneer’, and opt for the solely vegetable based curries instead (paneer is Indian cheese). 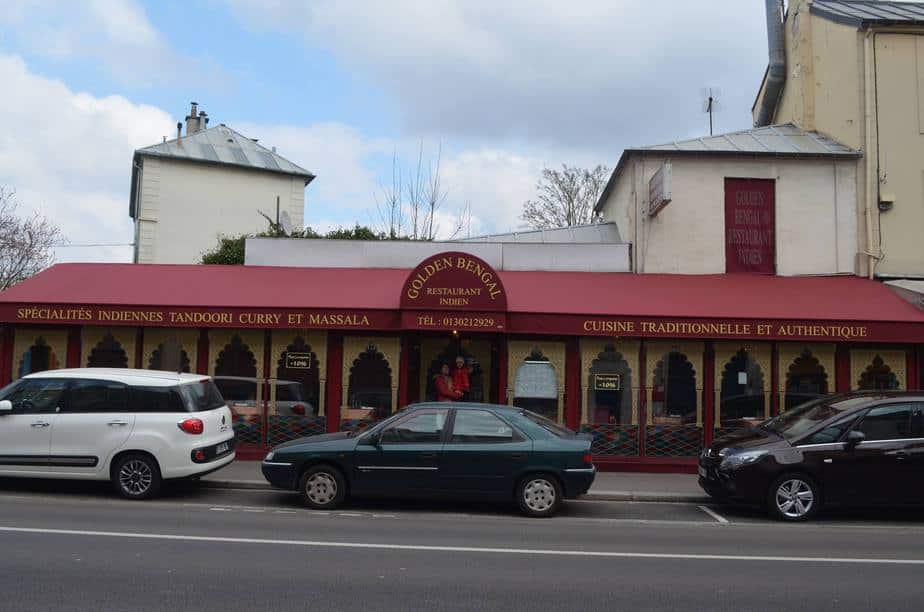 Where cream is stated as a used ingredient, simply request that coconut milk be used in the making of your dish instead. They are usually happy to accommodate.

This is a really wonderful spot for shared dining for families visiting Versailles.

La Veranda is an upmarket dining experience in Versailles; one that will cater to any dietary requirement that walks through the door, even if there is usually nothing of the sort on the menu.

Calling ahead is preferable for vegan and gluten free eaters, but the chef is always open to walk ins and staff will do their best to provide everyone with a suitable meal. 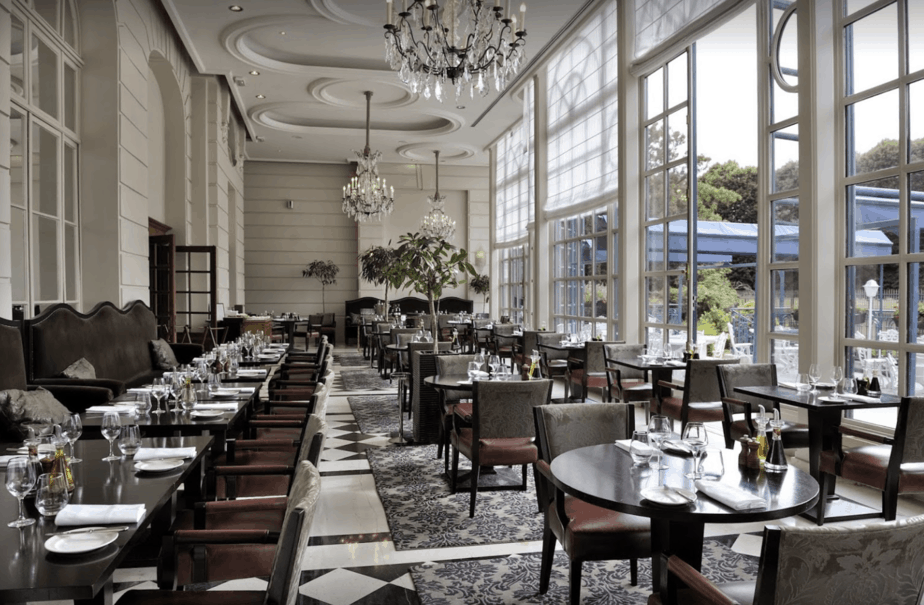 The restaurant is situated somewhat on the actual palace grounds, on the easternmost wing of the land.

Note that breakfast service is only available during the week, and not at all on Saturdays and Sundays.

Another spot very near and dear to the palace grounds is the Lebanon Restaurant.

Again, this is where vegans will be able to eat a lot of the traditional menu items as they rarely contain meats or dairy. 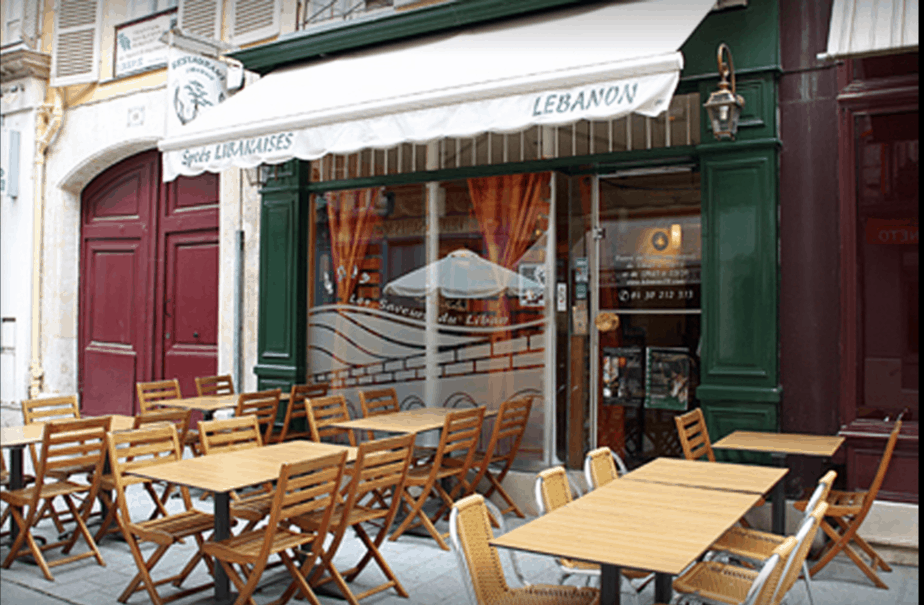 The falafel at Lebanon Restaurant is some of the best in all of Versailles. Pair it with some Lebanese bread, hummus and a side salad & you’ve got a full meal in front of you.

If you’re visiting Versailles with non-vegans, then they’ll love the kebab options that Lebanon Restaurant has to offer.

Le Caméléone is a wonderful noodle fusion bar in Versailles, with a menu that isn’t vegan but can be easily adjusted.

Here you’ll choose from noodle dishes in cuisine styles from all over the world. Italian, Vietnamese, Chinese… the options are vast and well executed. Request that all meats and cheeses be left out of your noodles, & add in any vegetables you thing will pair well with the existing dish. 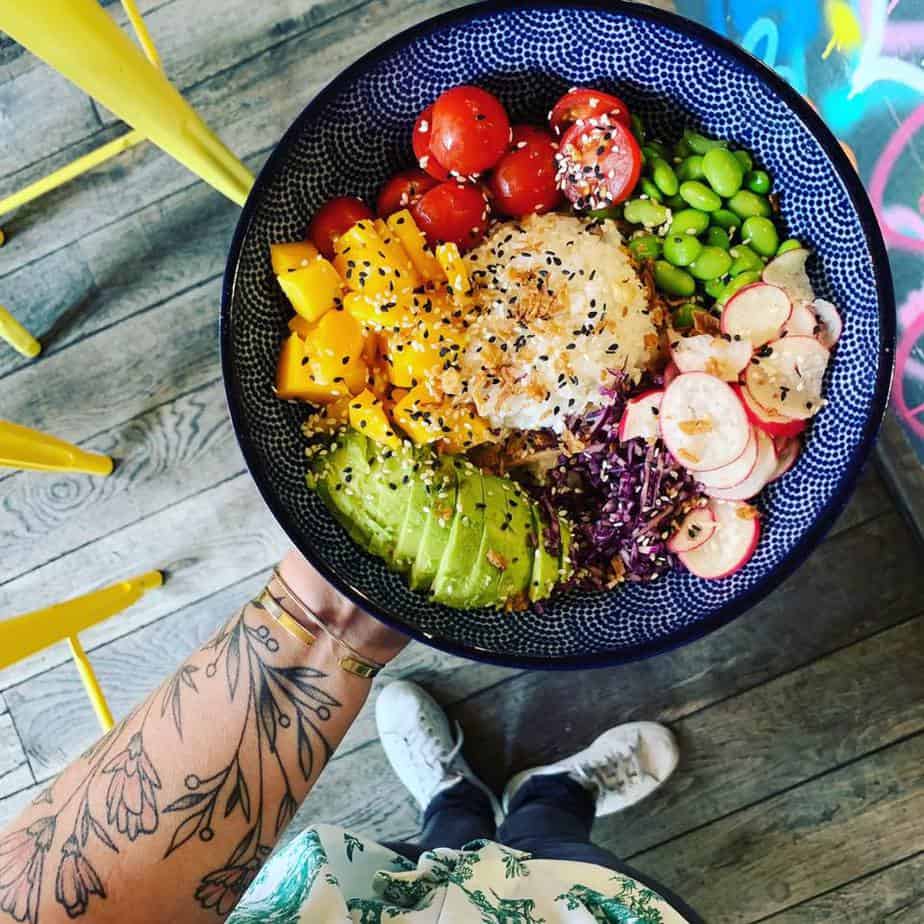 In addition to noodles, Le Caméléone also does a poke bowl that can be made without the fish. This gives you a veggie based sushi bowl; leave off the mayonnaise sauce and it’s vegan!

To find vegan food in Versailles you’ll have to self-guide yourself to the appropriate spots. To experience Versailles as a historical landmark, there are guided walking tours!