Where to Find the Best Cassoulet in Paris 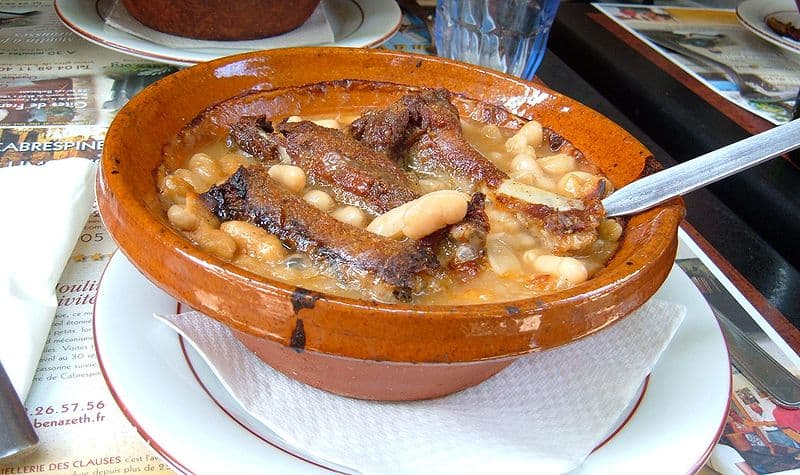 Where to Find the Best Cassoulet in Paris

Often mistaken for a casserole, a cassoulet is a traditional French dish that you will likely encounter often when dining out in Paris – particularly in the winter time.

A cassoulet is a rich, satisfying dish consisting of slow-cooked meats (pork, duck, goose or mutton), pork skin and white beans. It originated in the South of France, and gradually made its way up to the north.

Cassoulets got their name from the word “cassole” which is the deep pot in which the dish is traditionally cooked. 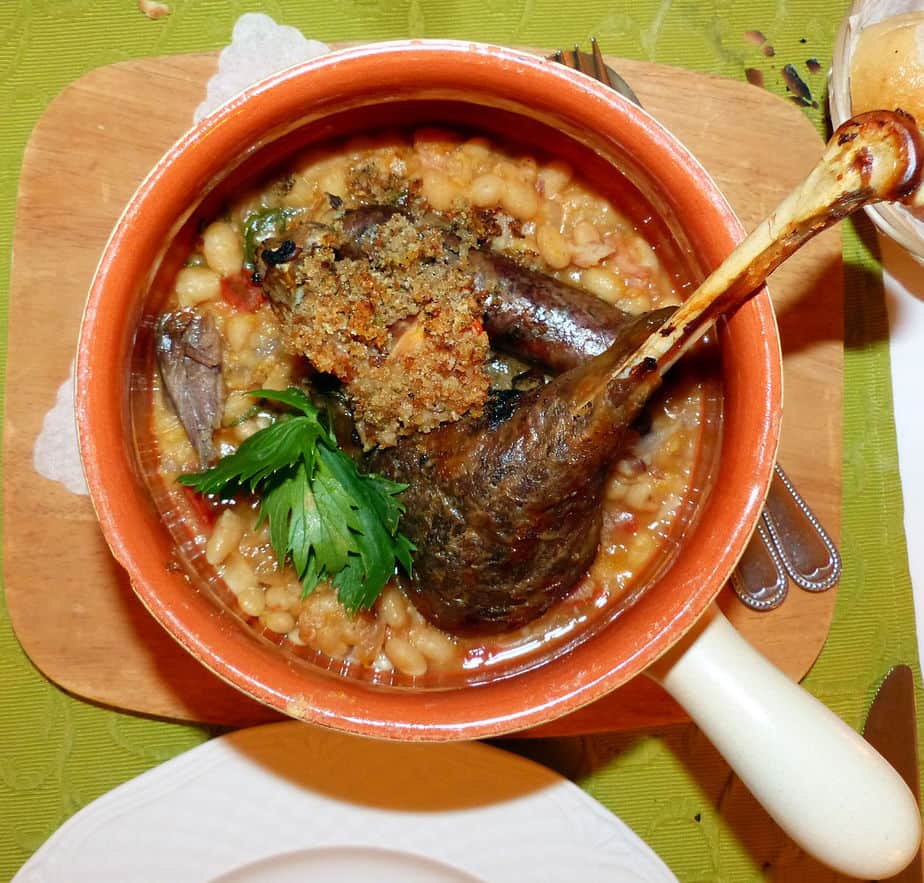 If you’re a meat eater exploring Pars, then a traditional French cassoulet should be on your dining list right next to escargots, steak tartare and Quiche Loraine. Here’s where to find some of the best renditions in and around the city.

If you’re going to eat a cassoulet while in Paris, you might as well make an event out of it. La Fountaine de Mars is a vibrant bistro close to the Eiffel Tower. A lot of people opt for a sunset stroll by the Iron Lady, and make their way over to the restaurant just in time for their dinner service to open.

Known for its bright red awnings, La Fontaine de Mars is as traditional as French dining gets in this part of town. You’ll find all the classics on this menu, including the renowned cassoulet. 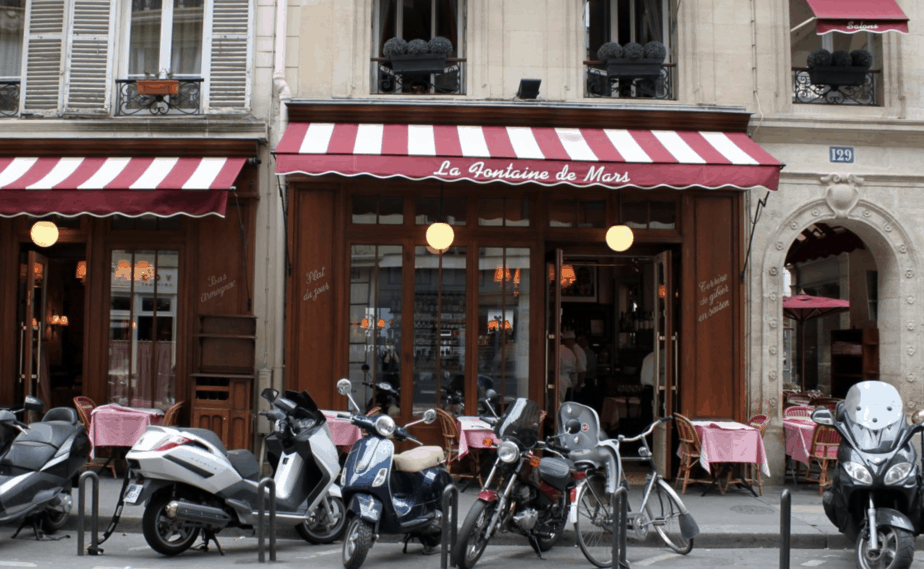 One should take note that the cassoulet at La Fontaine de Mars is notably massive, and can easily be shared as a main meal between two people — perhaps with a side salad or fries as an additional plate.

Click here for more great restaurants near the Eiffel Tower in Paris!

L’Assiette is another charming bistro in the 14th arrondissement of Paris. This used to be a local secret, but it has greatly picked up in popularity amongst the tourism community in recent years.

Again, all of the classic French dishes you can imagine are on the L’Assiette menu. Their cassoulet is definitely one of their most ordered menu items, and nine times out of ten the response to the dish is overwhelmingly positive.

Some find the portion to be far too big, which I don’t see as a negative at all! Share with a friend, take some home, give it to someone hungry — count your blessings!

Due to the popularity of this dish at L’Assiette, the kitchen often sells out of cassoulet by 8pm, especially on weekends. You’ll want to consider arriving around 7pm if you intend to eat this for your dinner. 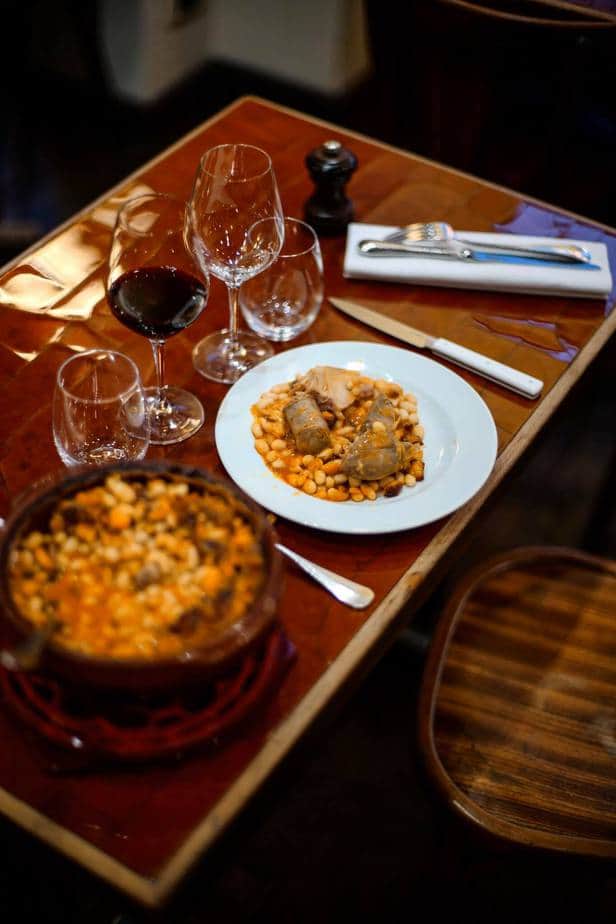 L’Assiette in Paris – by L’Assiette – Uploaded by them

Paris’ Canal Saint Martin is known for being one of the best places in town to eat cuisines from around the world. At the southern base of the canal sits this restaurant know as Auberge Pyrénées Cévennes; a charming French bistro that has a competitive wine list.

Here, one can dine on true, home-style French cooking, with an ambiance that feels like a farmhouse in a more remote part of the country. 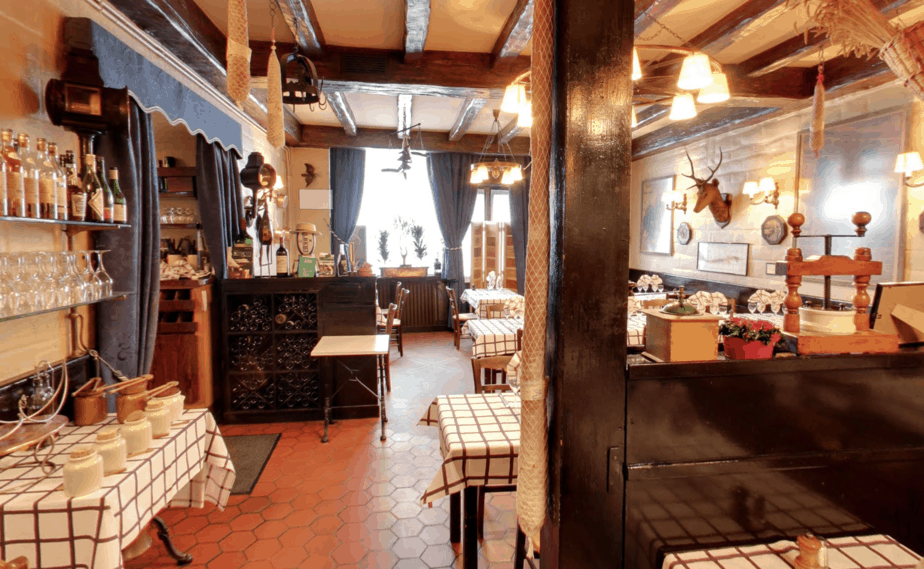 The cassoulet receives a standing ovation day in and day out from diners who come to eat at Auberge Pyrénées Cévennes. Most end up licking the plate clean, despite the hearty portion and rich flavors.

A booking is recommended though they will always do what they can to accommodate everyone who shows up at their door.

Click here for 10 great things to eat near the Canal Saint Martin!

Le Comptoir de La Gastronomie is one of the more upmarket places to eat in the 2nd arrondissement. What I like about this spot is that while it has the look and feel of a fine dining establishment, the prices are more suited to those of a regular French bistro.

The cassoulet at Le Comptoir de La Gastronomie is one of their most popular dishes. They recommend you pair the dish with their house wine, and the two are a complimentary journey in flavor and authenticity. 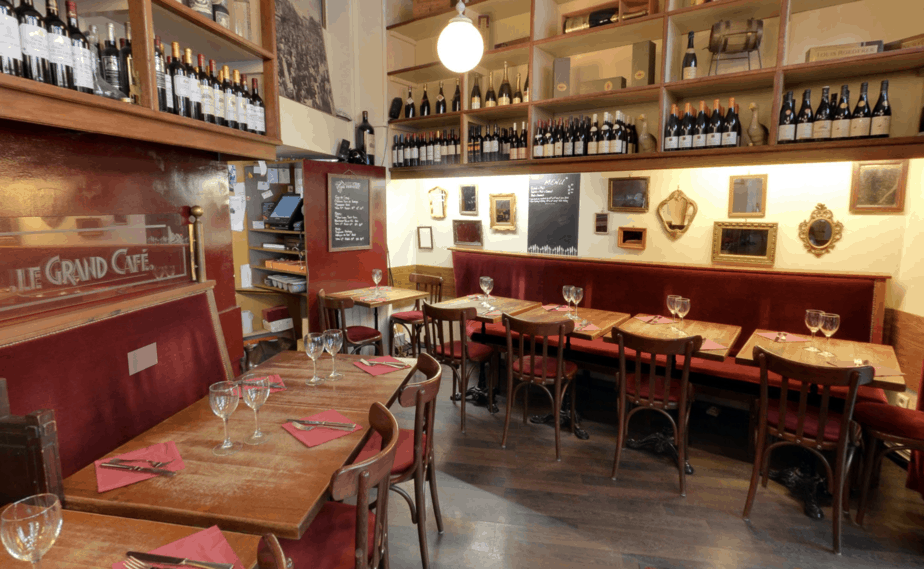 Most evenings you’ll find a queue outside of the entrance to Le Comptoir de La Gastronomie. The wait is never too long or unbearable, but booking in advance also never hurt anyone! Your call!

If you’ve not yet been recommended a spot called “The Little Duck”, then you’ve not been in Paris for long enough yet.

This small but charming restaurant in the 9th arrondissement is centered around everything duck. Duck confit, duck breast and even duck salad are highlights on the menu, right alongside their famous duck cassoulet.

By the time you get to dessert, you’ll be blown away by how many different renditions of the duck meat have been crafted to flavor perfection. Duck cassoulet is also noticeably lighter in density compared to those made using pork or mutton. 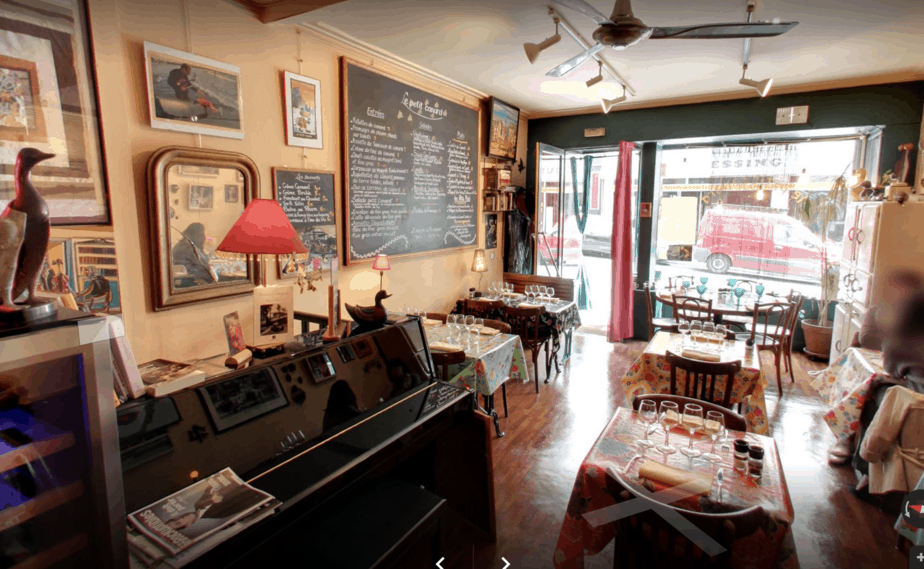 Au Père Louis is situated in the Latin Quarter, close to the Luxembourg Gardens. This area is know for being home to some of Paris’ best bistros and some truly authentic French cuisine.

After a starter likely consisting of duck confit, or escargots, you’ll tuck into their rendition of the classic cassoulet. Here, they serve it in the deep cassole pots, congruent to their age-old recipes, and it’s absolutely delicious. 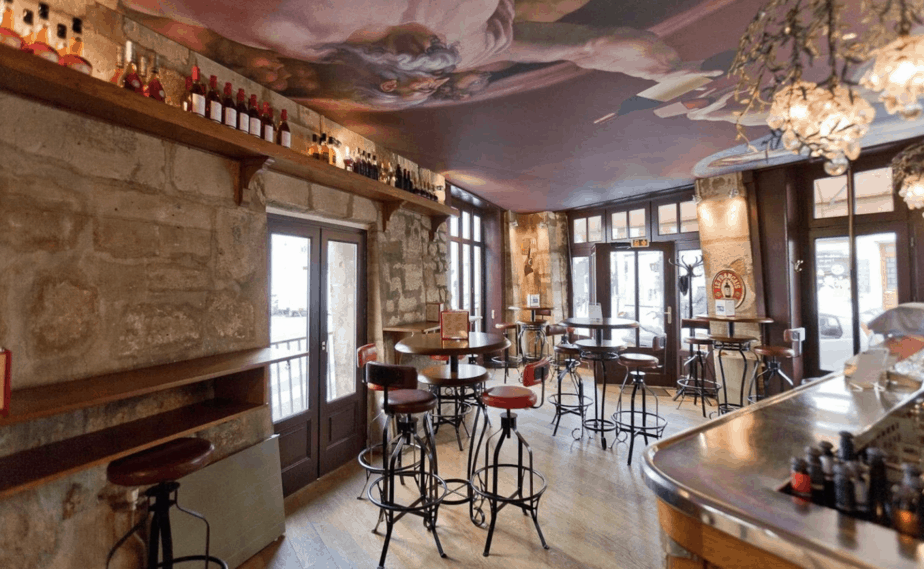 Again, the portions of this dish at Au Père Louis are huge and you’ll likely enjoying sharing the rich meal as a main with a fellow diner.

Click here for more great places to eat in the Latin Quarter!