Where to Buy the Best French Sandwiches in Paris 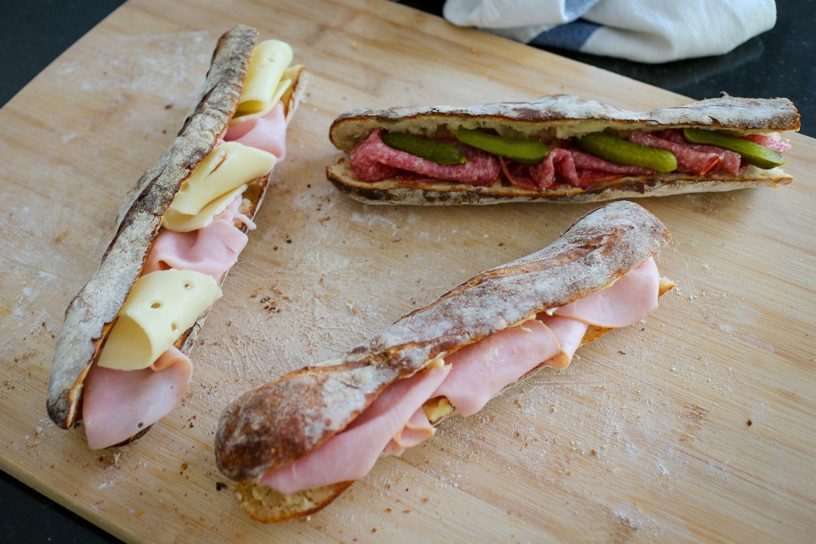 Where to Buy the Best French Sandwiches in Paris

People come to Paris for all kinds of experiences. Some want to bask in the majesty of the Eiffel Tower, others want to sample wines from French regions they’ll likely never make it to, and others, well… they just want to experience a tired jaw from chewing on an authentic, well made French baguette.

French sandwiches aren’t hard to find in Paris; literally every street corner will have some sort of rendition to offer you. That said, not all of them will be great.

For the full Parisian sandwich experience I’m going to recommend the following 5 delis! You can’t go wrong — trust me!

The All Important History of the Baguette

A classic ham sandwich is about as French as it gets, and finding the best one in Paris is like finding a needle in a haystack. That said, there are a number of people who seem to agree the Pig Character might just be bang on the money.

Nestled in le Marais, Pig Character is a simple shop where there is a very limited sandwich menu consisting of baguettes and ham. Different types of ham, yes, and you’ll be able to choose your cut from a dynamic range. 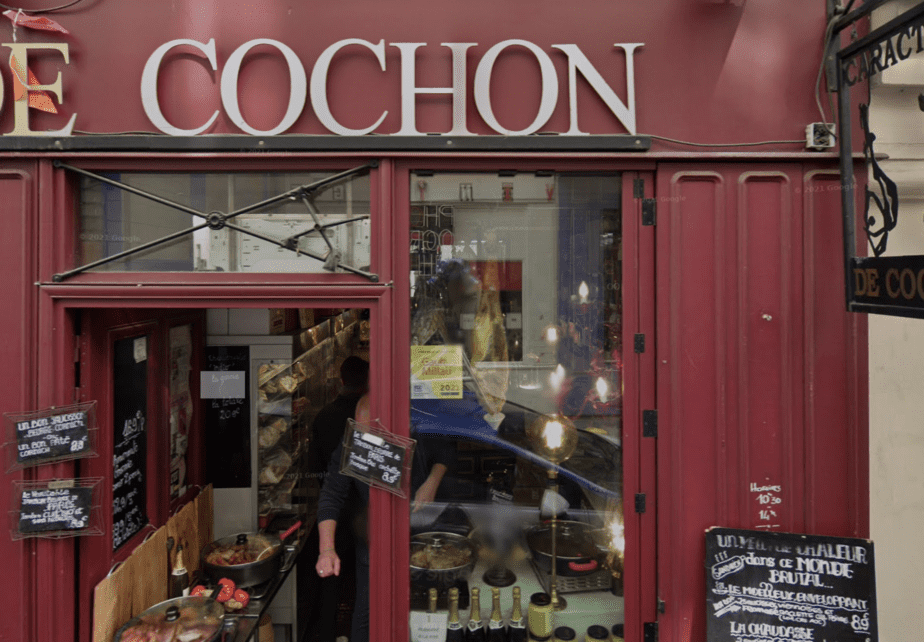 While this may very well be the best ham sandwich in all of Paris, the unreadable cost of the baguettes tends to deter people. Be prepared to pay close to €15 for your very basic baguette. In this case, you’re paying for quality, but you’re more so paying for the experience of the esteemed charcuterie.

Offering more of a wider sandwich variety, Chez Aline is a store specializing in French baguettes for any palate. The quality of each ingredient is apparent through every bite, and combining your favorite toppings to make the sandwich of your dreams is a wonderful experience in the shop. 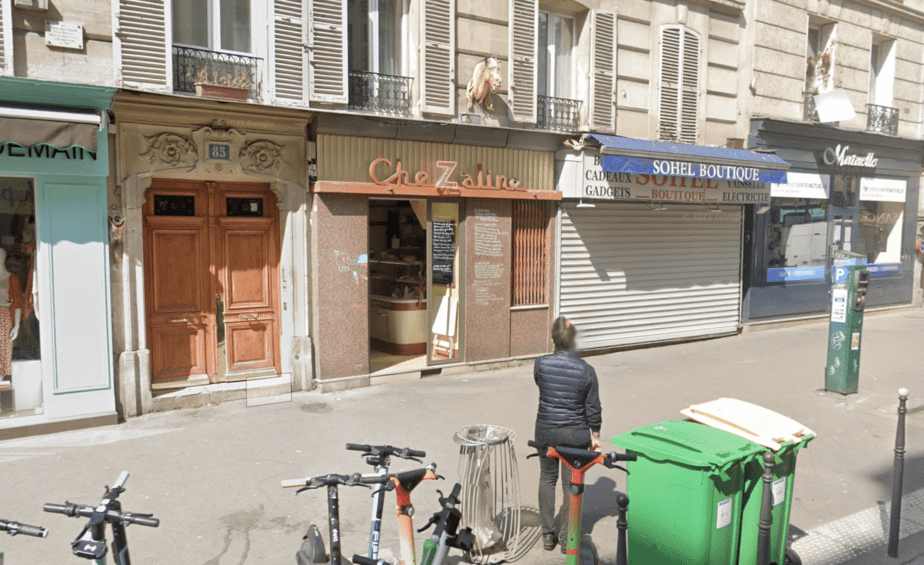 You see, Chez Aline understands they key concept when it comes to making the perfect French sandwich: balance. All of their flavor combinations are perfectly balanced in terms of sweetness, sour and salt. And if you’re opting to build your own from scratch, then the staff are very well trained in ensuring that you too don’t move too out of balance in your own creation.

The store isn’t all that convenient to get to from the city center, but its well, well worth it.

Cosi has a devoted following of patrons who regard this restaurant as the best spot for sandwiches in Paris, hands down. Their bread alone is worth the visit, and you can take home fresh loaves if you’d prefer to prepare your meal with your own ingredients.

Eating in, however, you do get some bang for your buck. For around €12 you’ll enjoy the sandwich of your choice, any cold beverage, and a dessert. 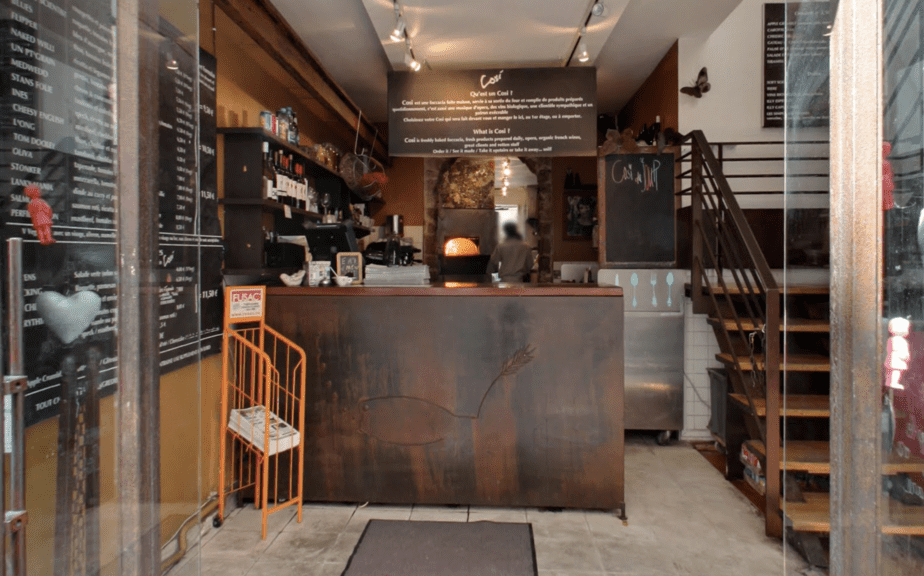 Note that there tends to be an average waiting period of between 15 to 30 minutes, thanks to the overwhelming popularity that the store has attracted. Again, well, well worth it.

Well, if the name didn’t give it away already, this is another spot where world famous baguette recipes come to thrive — the French way!

Baguett’s Cafe is situated in the 1st arrondissement, walking distance from the Louvre and other central attractions. As much as I want to rave about their sandwiches, I would be remiss not to give a sounding applause to the rest of their cafe menu as well — they’ve really nailed it, this food-making business. 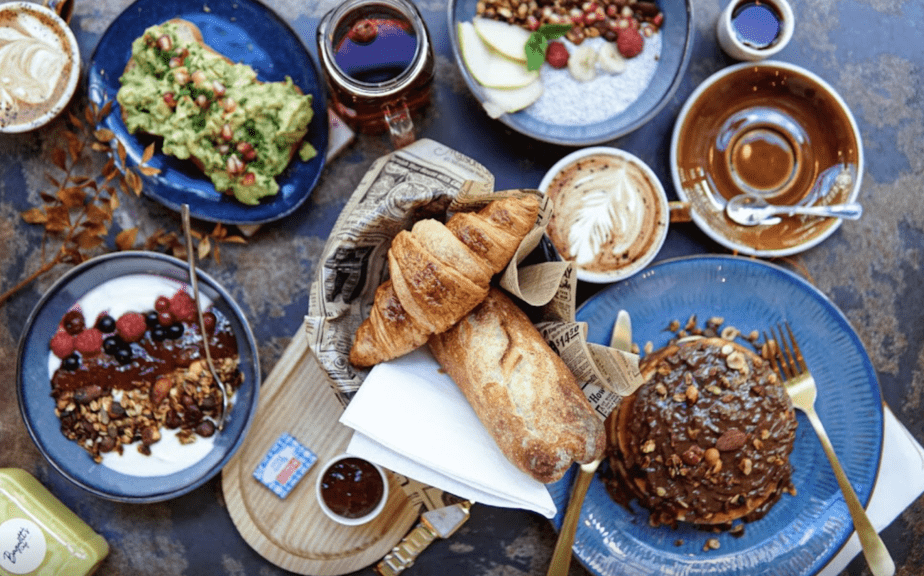 Best Cafes near the Louvre Museum

You’ll thank your lucky stars that this cafe is so central; very few people enjoy a sandwich here and don’t come back for it at least one more time!

Someone once wrote that if you’re traveling to Paris, this low-key bakery in the far north of town should be your “number one spot” for traditional French deli goods.

Having tried and tested this theory for myself, I’m surprised to say that I somewhat agree. While the French sandwiches here are not made to order, but rather prepared in bulk at the start of the day, they stay perfectly in tact and are more than scrumptious come lunch or early dinner. 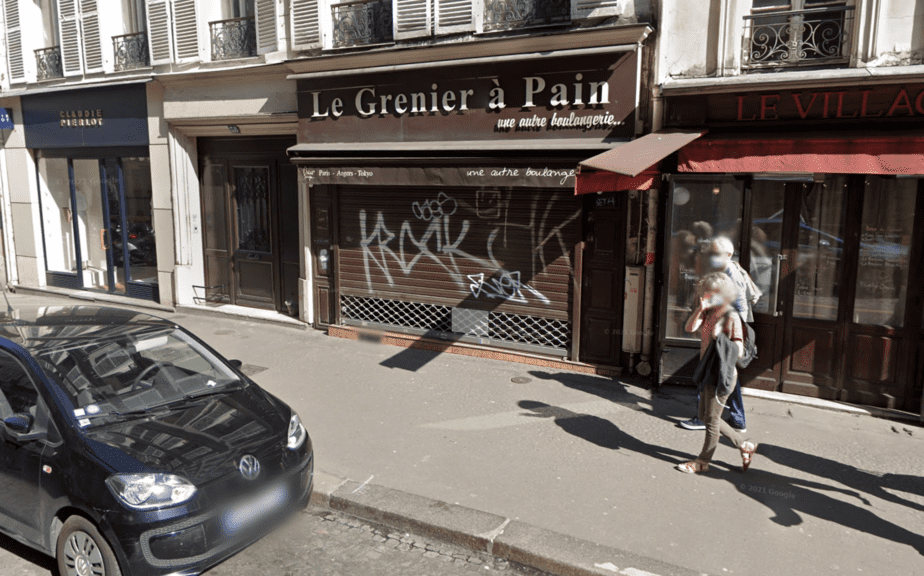 I’m usually not a fan of bulk-made baguettes as I find certain ingredients can cause the bread to go soggy in a matter of hours, so the fact that Le Grenier à Pain are doing this, and winning at this, is wonderful.

OPENING HOURS: Thursday TO Monday – 7am to 7pm