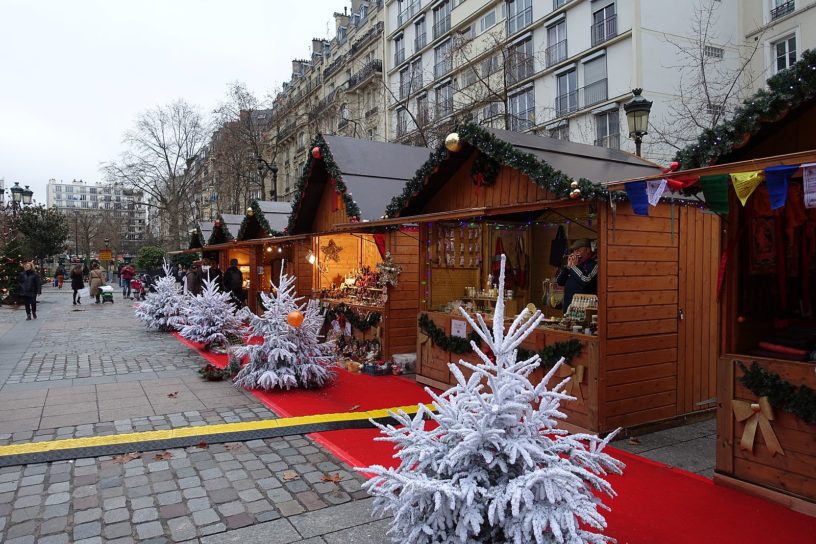 Christmas is a magical time in Paris.

While the French don’t go nearly as over the top as the Brits, they still dedicate a significant amount of government funding toward creating a festive atmosphere during the month of December.

Christmas markets are set up all across the city. These are very different to regular European markets, you’re going to find some unique things to buy and I’ll tell you of a few of them below. 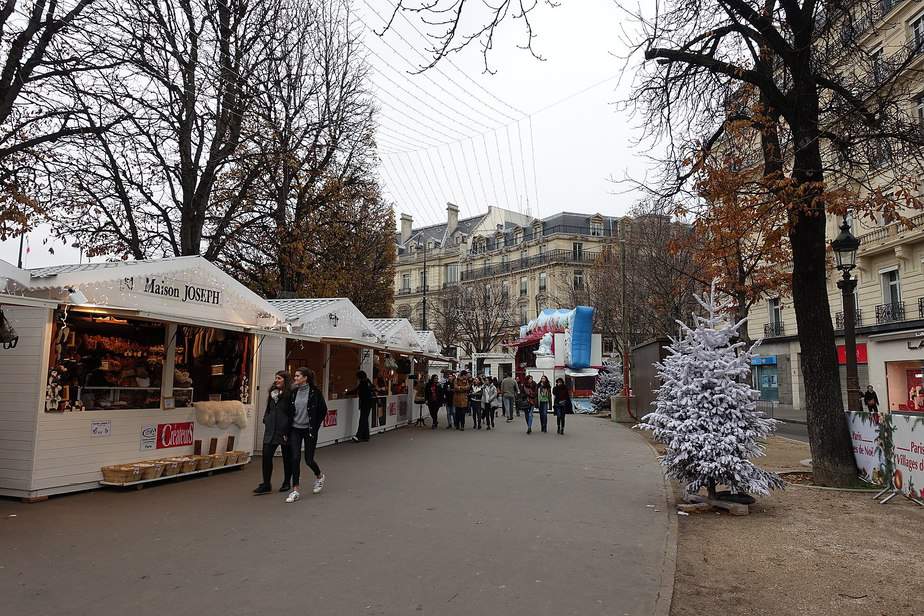 The Best Christmas Markets in Paris

Before I get into what to purchase once your arrive at the Parisian Christmas markets, let’s first talk about where to go.

The following are the best holiday markets in Paris: 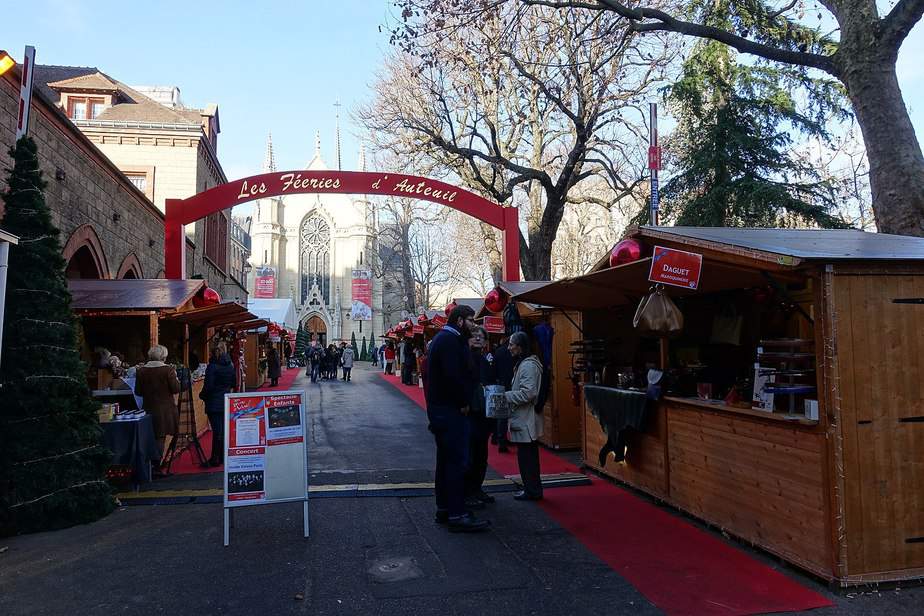 The best thing about the holidays in Europe is definitely the glühwein! In France it’s called vin chaud, which translates directly to hot wine.

If you’ve never had hot wine, then you’re in for a real treat! During the festive season in Paris most of the restaurants will add hot wine to their menus, but the Christmas markets remain the best places to find the most authentic versions.

Vin chaud is hot red wine that has been boiled with spices and fruits. It’s wonderful to sip on as you walk through the markets in the December cold.

At the markets in Paris you can also bring along your own mug so that you don’t have to use their disposable ones. Look into making hot wine at home during the festive season, too. 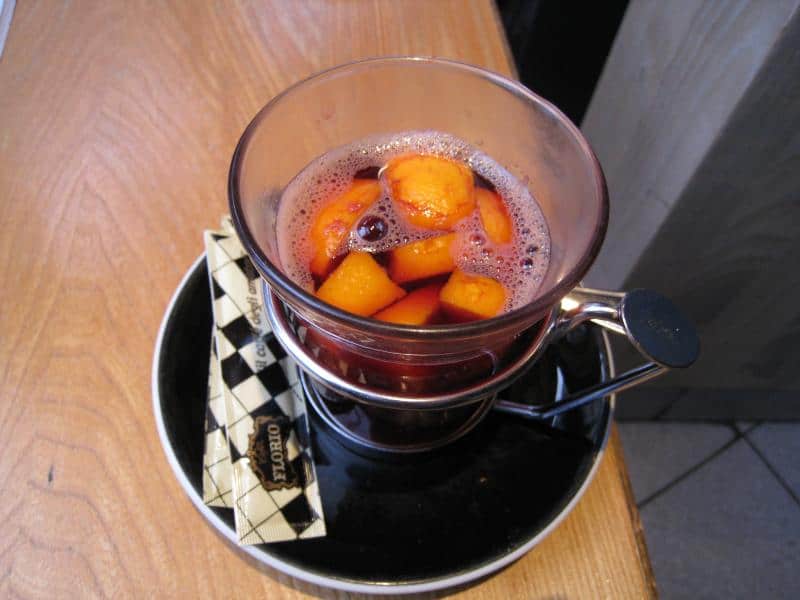 The French can always be trusted to cater to any occasion. They some special foods that only seem to come out during the festive season, and again, the markets are the easies route to them.

These dishes are hearty, and always served hot. Tartiflette is a popular one; a mix of potatoes, bacon, onions and cheeses. Bretzels are French soft pretzels that are only available during the festive season.

A lot of people, particularly travelers, like to come to the Christmas markets to buy raclette. These are giant hard cheese wheels that are great to stock up on for the new year. They make great souvenir gifts to take home from your travels, too. 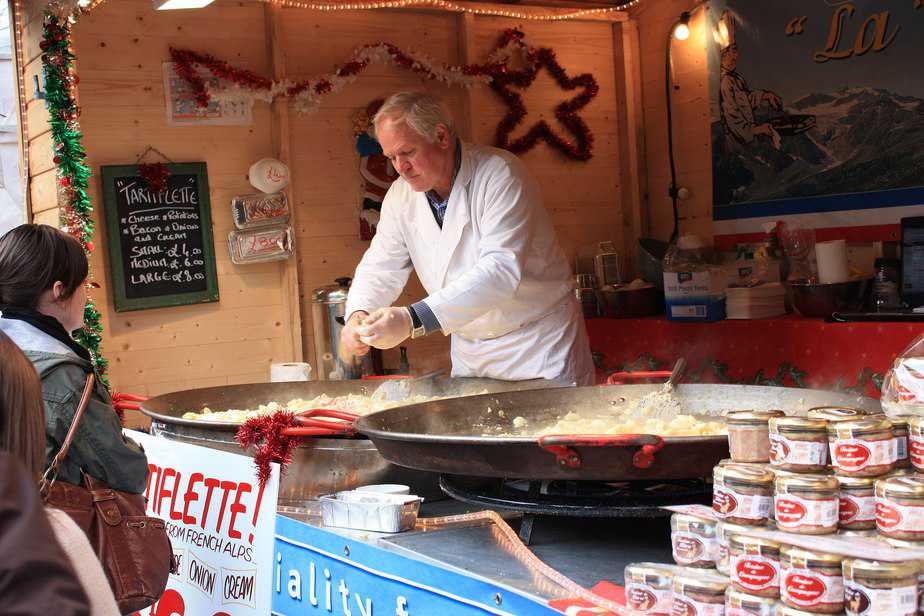 As with everywhere in Paris, crêpes will always be ready and available at every single Christmas market.

For some reason (and don’t ask me why) market crêpes are always tastier than crêpes at restaurants or even crêperies. Perhaps it’s that homemade essence that they carry, but market crêpes during Christmas time are so warming for the soul you’ll probably queue up for a second round just before you leave to go home. 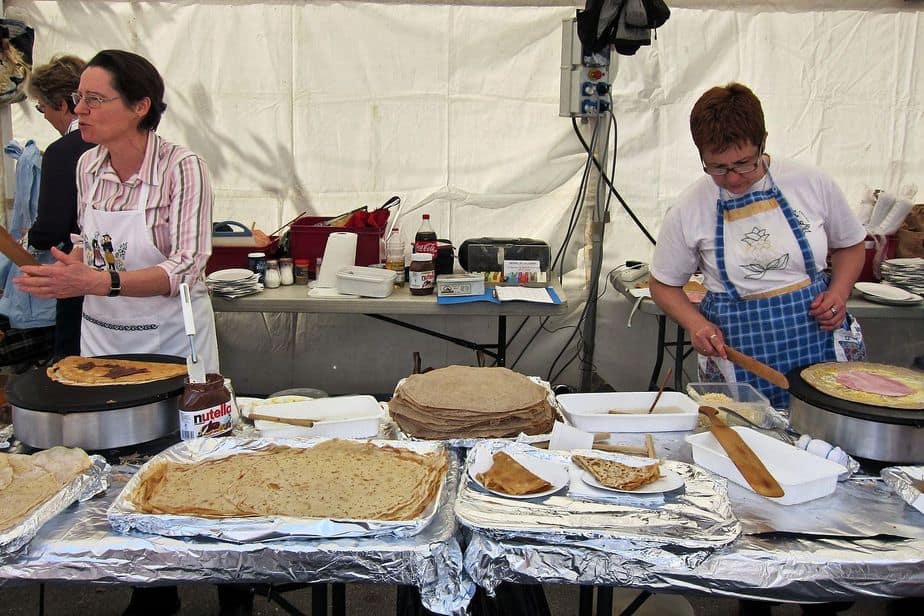 Palmiers! A festive season treat that I will buy wherever I am in the world. You might know these by their street name “pigs ears”.

They are ear shaped pastries that are usually coated in sugar. The French take it a step further and dust their Christmas palmiers with cinnamon.

They arrive in their droves in the Parisian Christmas markets. There are usually more than a few stalls selling these treats in each market, and there will almost always be a queue to make a purchase.

Buy in bulk. They keep for a while and you’ll be happy to have some with your morning coffee or evening tea for the next week. They are also nice to serve after dinner of Christmas Eve — especially in France where it is customary to have 13 desserts on the eve of Christmas. 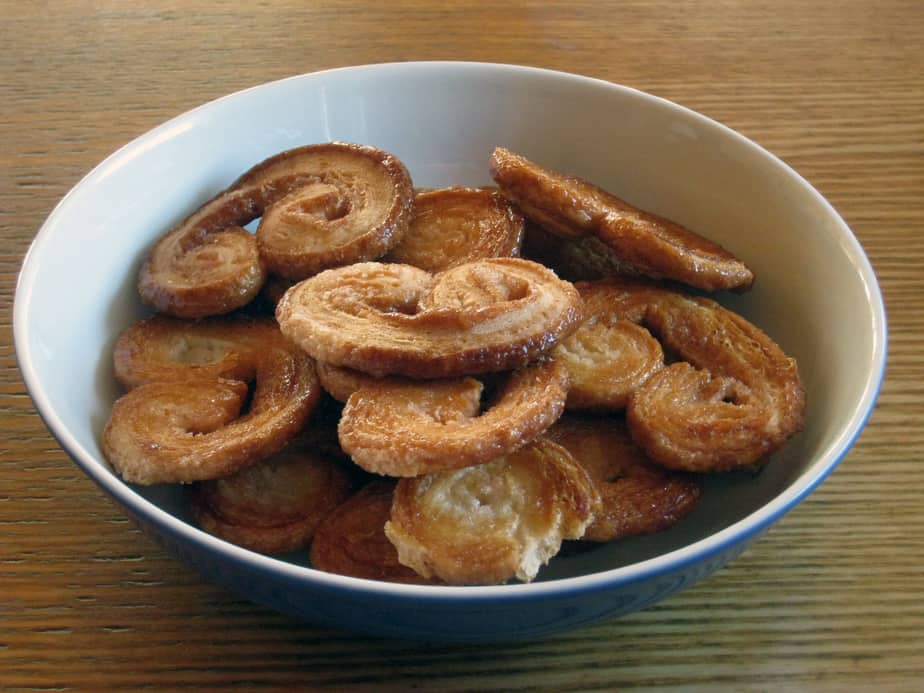 The Christmas market in Paris bring out some of the city’s best craftsmen and women.

In the current climate crisis, it’s important we all make more of an effort to reduce the amount of plastic we purchase, especially during the festive season with regards to children’s toys.

The craft stalls at the Parisian Christmas markets make and sell some very impressive wood-worked toys for children of all ages. 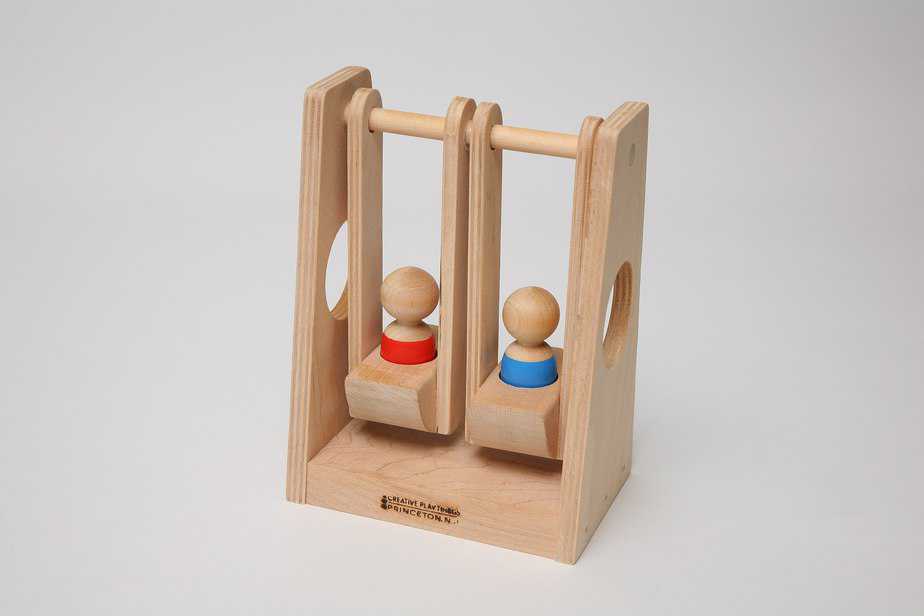 by I, Daniel Schwen – Wikimedia Commons

Puzzles, cars, building blocks, train tracks, doll houses… all quality made wooden structures that are guaranteed to last a lot longer than cheap plastic you’ll buy in the malls.

If there is something you want custom made then visit one of the markets earlier on in the season and approach one of the handmade stalls with your idea. They will happily have it made and ready for you to collect closer to Christmas time. Handmade toys from Paris — the dream.

This is on part with palmiers for me. These are actually a Belgium festive treat but the French do love them just as much!

These are aromatic biscuits that are perfect for dipping in tea. Everything about them feels like Christmas. Buy them from the markets in bulk! 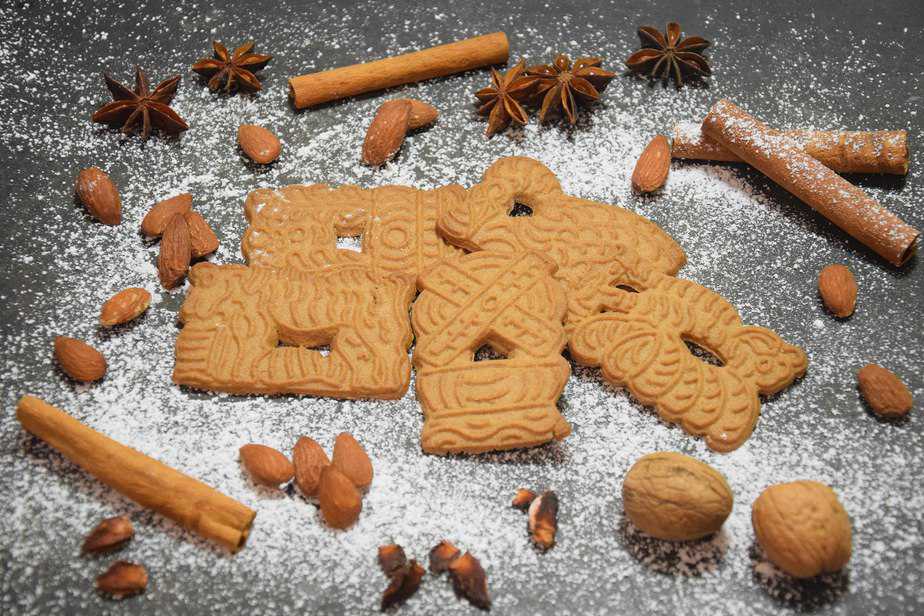 Your December excursion itinerary in Paris should contain at least one Christmas market and one free guided walking tour. Plan them close to one another for the perfect day out in the French capital.