What are the oldest buildings in Paris? 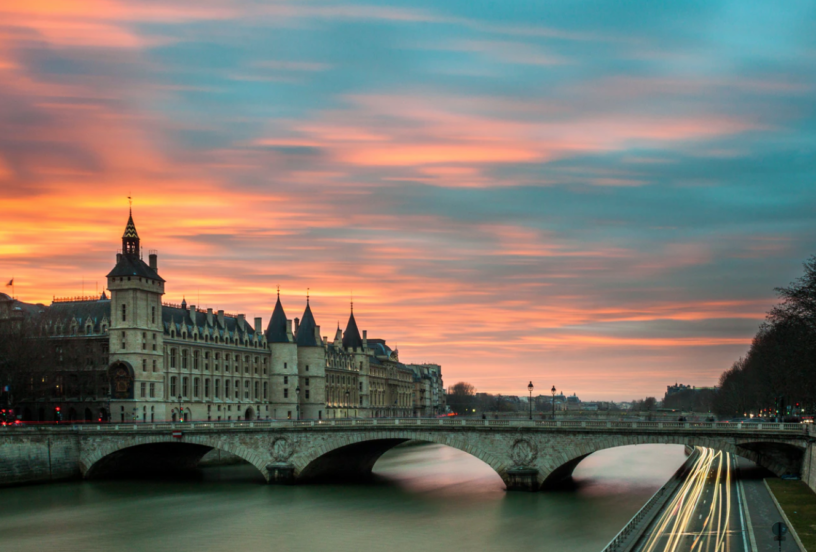 What are the oldest buildings in Paris?

Due to its rich history, Paris is a true dream city for architecture lovers. From the Roman ruins in stunning gardens to the Gothic cathedrals and truly impressive mansions dating back to the Middle Ages, there’s a variety of styles and always a beautiful detail to discover. But with so much to see, just which buildings are truly the oldest and most historic in Paris? Here’s our guide to the most beautiful old buildings in Paris. 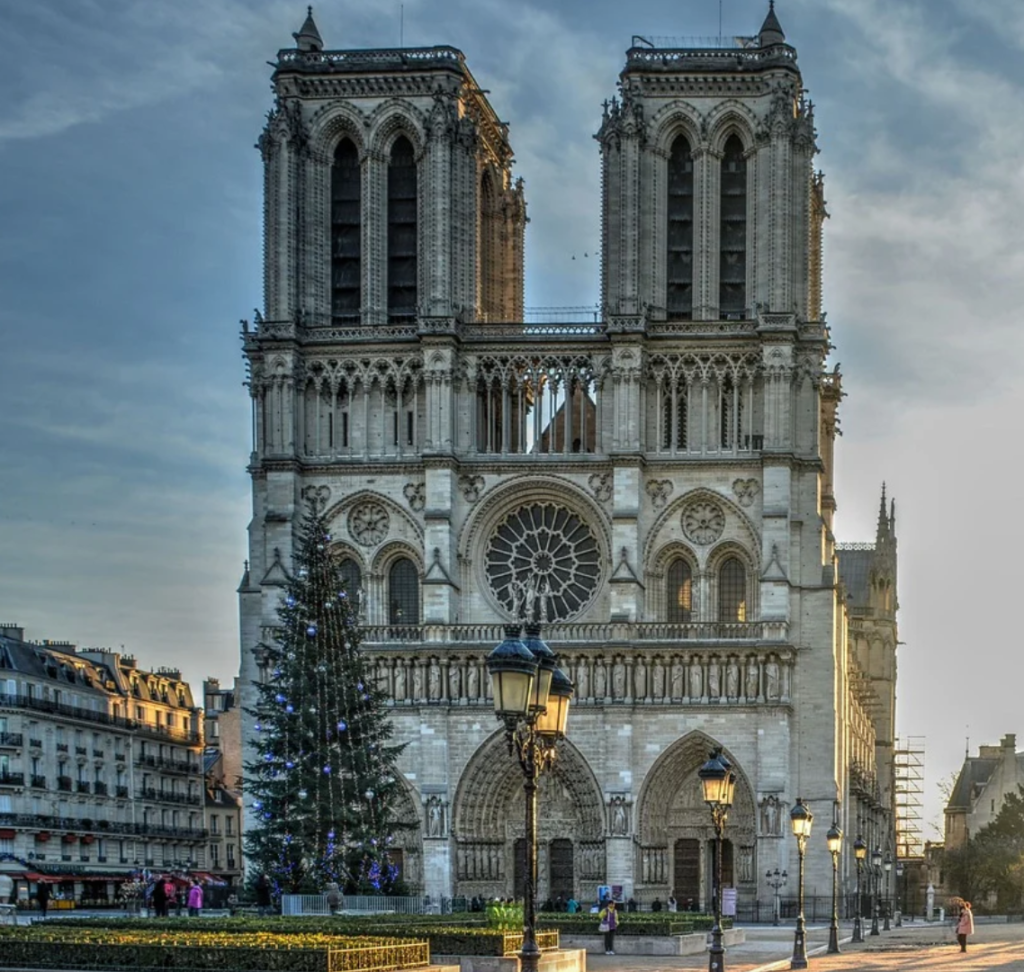 Notre-Dame is without a doubt one of the most famous cathedrals in the world, and even more so since the devastating fire in 2019. But it is also one of the oldest and most recognisable monuments in all of Paris.

King Louis VII commissioned the cathedral’s creation and construction began in 1160 by Maurice de Sully, who was then the Bishop of Paris. Actually, it was the Pope Alexandre III himself who laid the first foundation stone. The cathedral took over two centuries to complete, with the final touches added in the year 1255. Today, it is one of the oldest buildings in all of Paris! 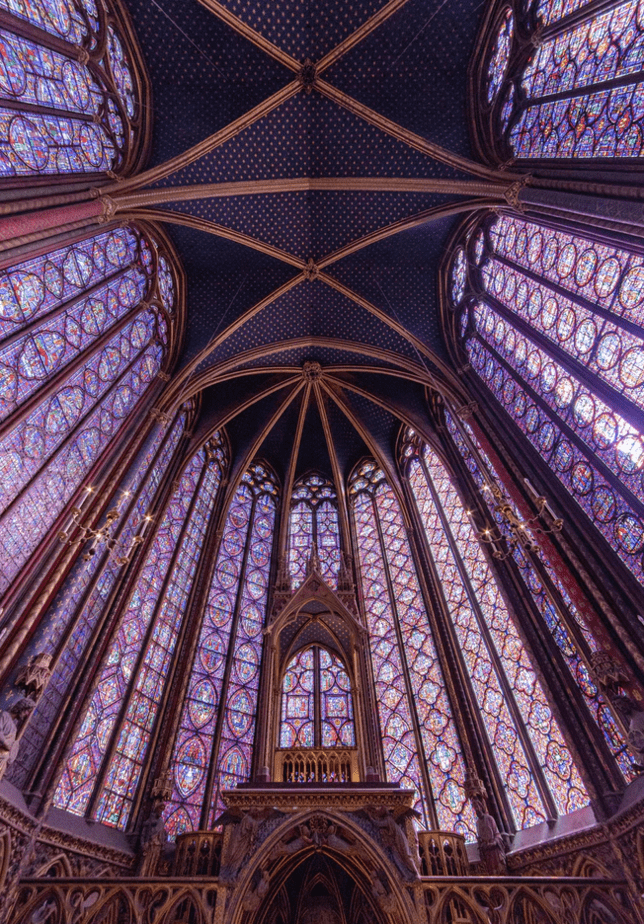 Just a quick hop from Notre-Dame on the Ile de la Cité lies the stunning Sainte-Chapelle cathedral. While lesser known to most visitors than neighbouring Notre-Dame, this ancient Parisian building is certainly worth a visit.

King Louis IX (who would later become Saint-Louis) commissioned the cathedral’s construction in 1238, and it only took 6 years to complete! La Sainte-Chapelle was originally built to house what was then believed to be the crown of thorns Jesus wore during his crucifixion. While that theory has since been disproved, the Gothic cathedral currently houses more than 20 religious relics. But the most impressive aspect in my opinion are the seemingly endless stained glass windows, stretching several meters high to the ceiling! 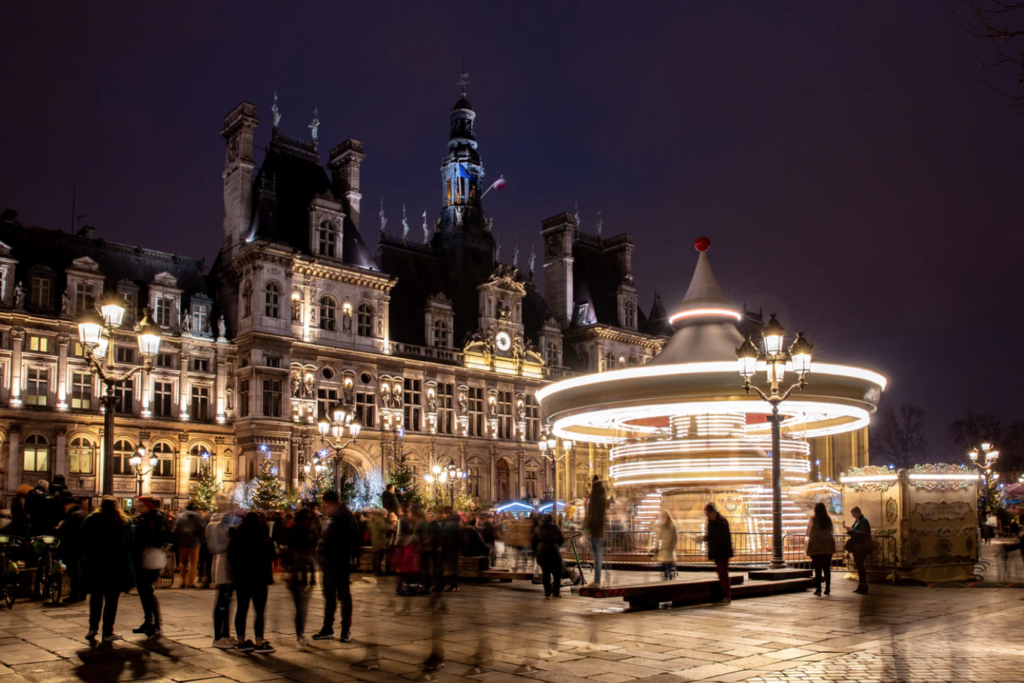 Standing tall in the very center of Paris is the Hôtel de Ville, or City Hall. While it has undergone multiple reconstructions and modifications, it has served as Paris’ administrative headquarters since 1357!

In 1357, the mayor of Paris, Etienne Marcel decided to create a central hub for all things political and administrative. The city’s administration has been located on the same site ever since. From 1535-1551, the North wing of the Hôtel de Ville was constructed under direction from François 1er. Later on, from 1605-1628, Henri IV commissioned a South wing in a Neo Renaissance style.

Everything was completed in 1628 under the reign of Louis XIII. Today, the Hôtel de Ville remains the city’s administrative headquarters, and the architecture is just as impressive as ever. 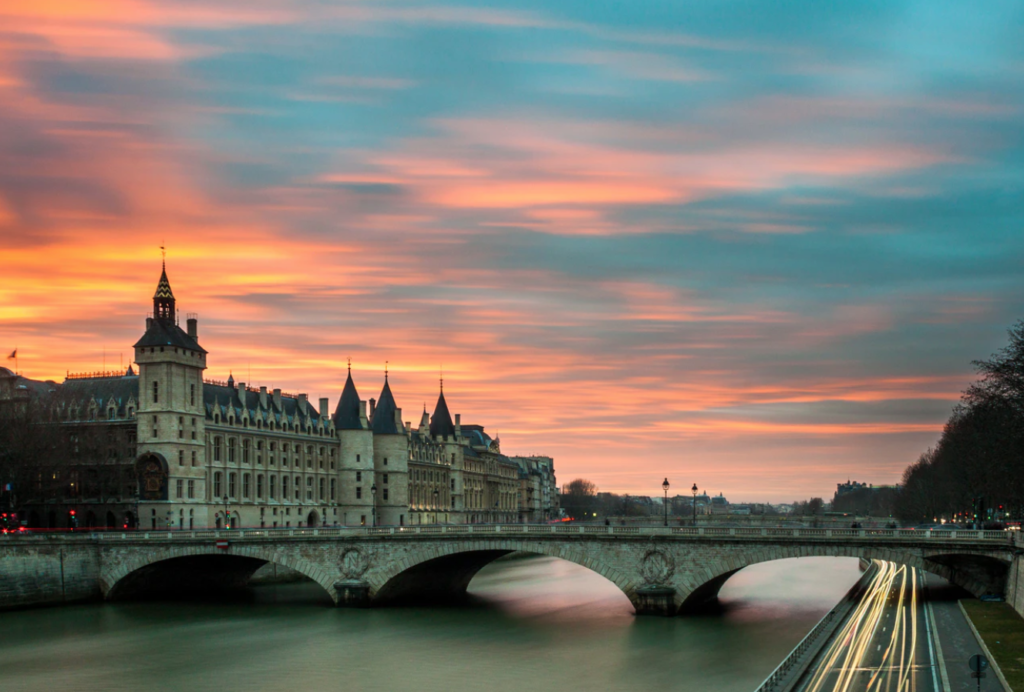 Constructed during the early 10th century, the Conciergerie remains one of the oldest buildings in Paris. Over the centuries, it has served as a palace, a prison, and today serves as a court of law. During the French Revolution, the Conciergerie saw its fair share of famous prisoners (who were often given their own cells, depending on how wealthy they were) including Marie Antoinette. 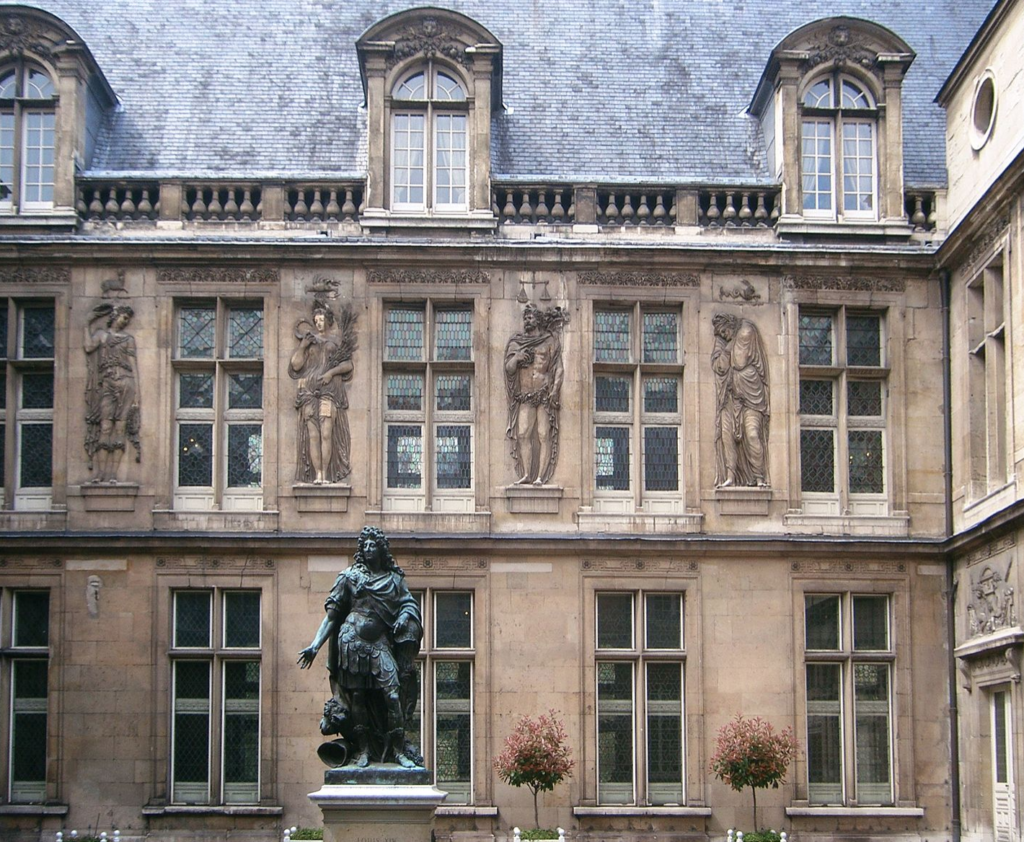 Located in the middle of the bustling Marais neighborhood, the Hôtel de Carnavalet/Musée Carnavalet is one of Paris’ hidden gems. And not to mention one of the largest and most impressive buildings in the historic Marais.

The mansion or hôtel particulier in French was initially constructed in 1548 for Jacques des Ligneris, who was then the President of French Parliament. The construction process took twelve years to complete, and the Rennaissance-style mansion was finished in 1560. Over the decades, the mansion housed prominent political and literary figures, such as writer Madame de Sevigné, who lived there until her death.

Today, the property has been converted into a museum that focuses on the history of Paris. From the Roman empire to modern day accomplishments, if you’re a Paris lover, this museum is a must-visit. Plus, their private gardens make the perfect setting for a truly Parisian picnic.

Well, now you know a little more about some of the oldest buildings in Paris. I hope you’ve enjoyed this article and that you were able to learn something new! Which Parisian buildings would you add to the list?