Traveling From Paris to London: A Worthwhile Day Trip? 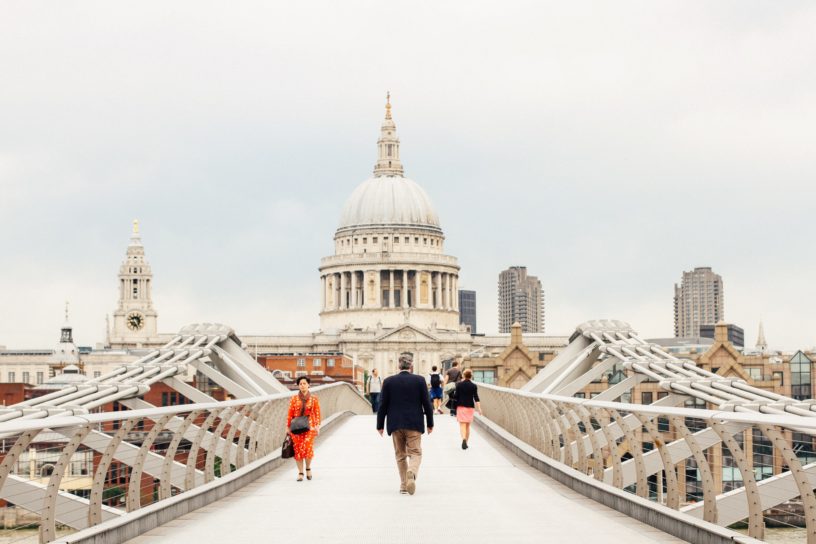 Traveling From London to Paris: A Worthwhile Day Trip?

France, being the giant land mass that it is, tends to offer day trips that reside within the country’s boarders. Travelers to Paris tend to venture out to Disneyland, Versailles or Normandy when they want to see something other than the city.

However, the geographical location of Paris sits far north in France, giving way for a day trip that is very much out of bounds.

Fancy an afternoon tea in London, anyone? 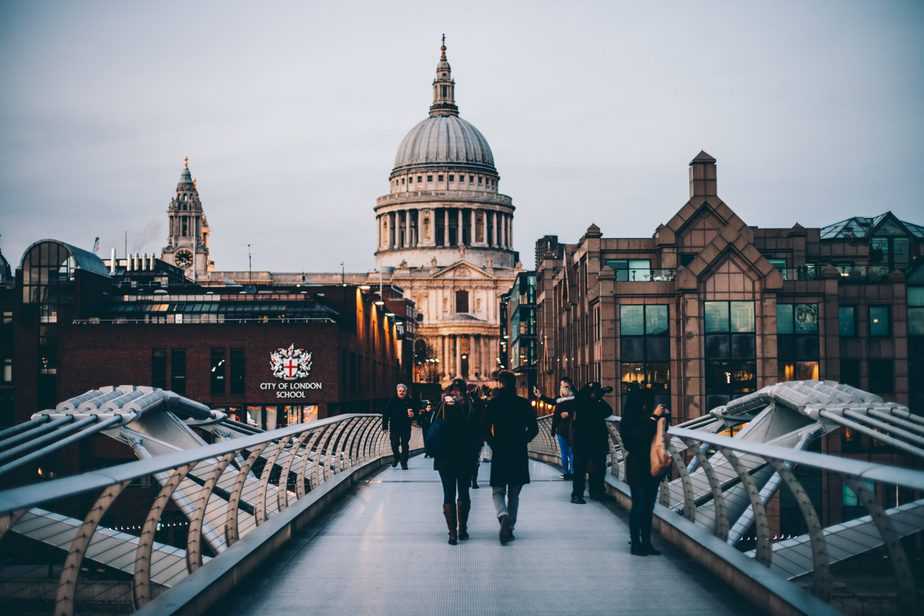 If you were to venture directly north and then slightly west from Paris, you would eventually find yourself in the English capital.

London and Paris are separated by the English Channel, but thanks to modern infrastructure it has never been easier to move between the two cities.

Technically speaking, there are just over 450km between Paris and London. By car, this would be a seemingly pointless day trip to make, but using other means of transport can cut this journey’s timeframe significantly enough to make it totally doable for just a day’s adventure. 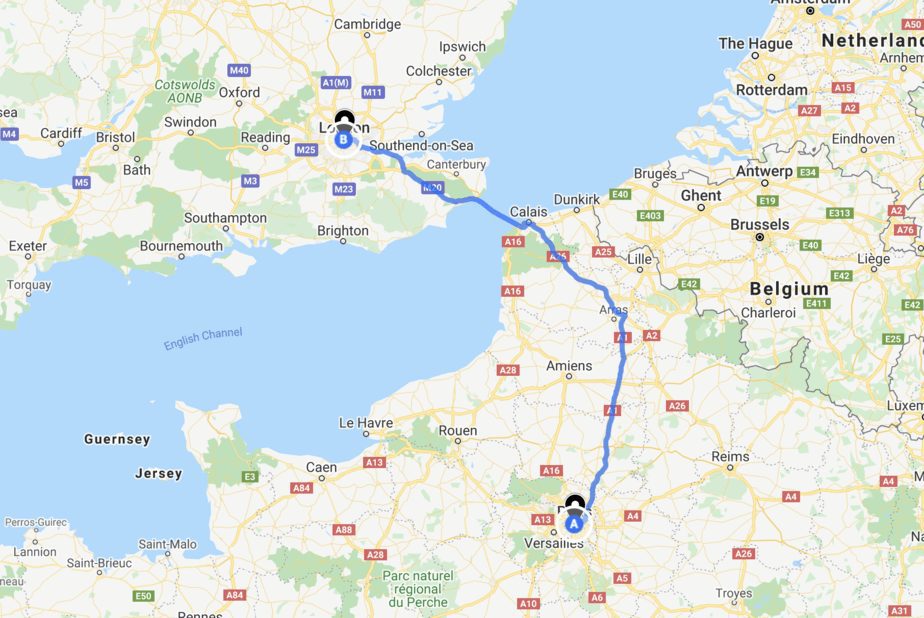 If you’re considering this day trip, bear in mind you might need a different travel document for London than you do for Paris. The UK is no longer part of the EU, and have always had a travel visa system of their own.

Your documentation will be checked both on arrival and departure in London, as well as on departure and arrival in Paris.

A Day in London

So this begs the question, is a day trip to London even worth it?

Unlike most day trips, visiting London is rarely an isolated outing. You’re coming to see an entire city in juts one day, as opposed to exploring the whole of Versailles Palace in the same amount of time.

There is a lot to do in London Town. I’ve found that making the day trip is absolutely worth it, provided to carefully curate your schedule prior to your arrival. 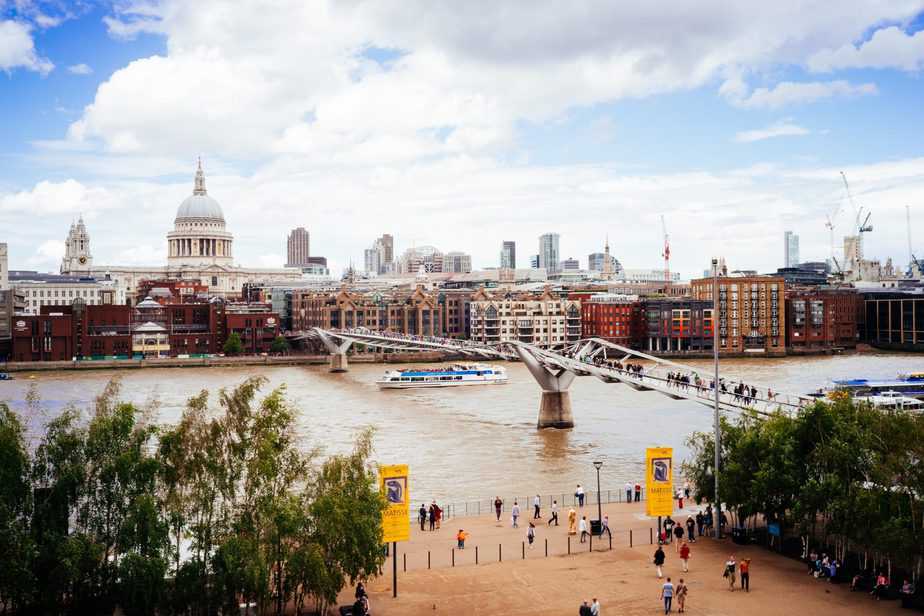 Try to have a specific list of things you want to get done before you make the journey back to Paris at the end of the day. If it’s a museum you want to see, a free guided walking tour of the city, or perhaps a show on West End, let that be it, and try not to put too much expectation on filling the day with activities.

London is massive, and getting from A to B can sometimes take longer than even getting there from Paris took. Know where you need to be, and keep your day within a strictly confined surface area, ideally accessible on foot at all times!

You might want to have a plan in place in the event of your exit transport falling through for whatever reason. Or perhaps you find that one day was not sufficient for a visit, and that you’d like to stay the night & head back the following day instead. 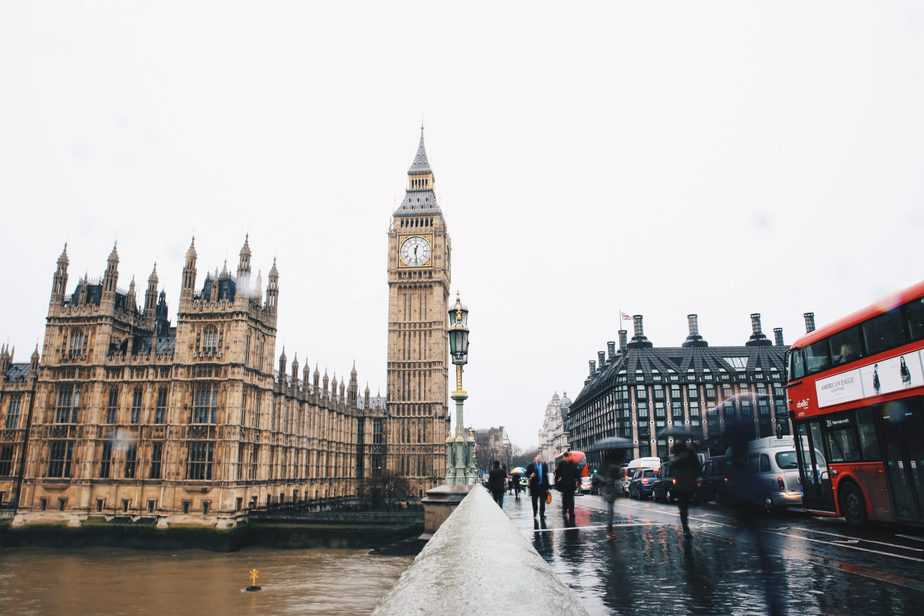 You have a variety of transportation options when it comes to making the journey from Paris to London, even if just for a day.

I’m going to leave the bus route out of this list, as it simply takes too long (just under 8 hours) and wouldn’t be worth the time.

The high-speed railway is what truly makes a day trip between Paris and London plausible.

The Eurostar departs multiple times a day from Paris’ Nord Station. In just under 2 hours and 30 minutes you’ll be in London’s St Pancras Station, right in the heart of the city.

Tickets for this journey start at €100, but you can find them for much cheaper, and much more expensive, depending on the season and time of booking.

The railway is able to travel the 450km distance in such a short amount of time as it is routed under the water of the English Channel. The train journey back to Paris will take the same amount of time. 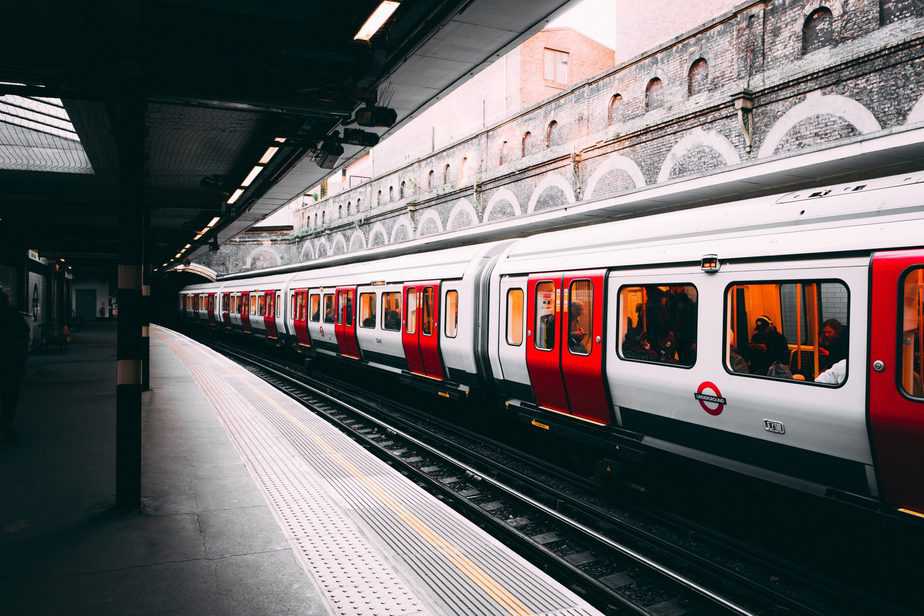 Not nearly as fast, your second option would be to drive through the Eurotunnel that connects France and England.

While this route also runs under the channel, motorists have to adhere to strict speeds at all times, and the journey between the cities will take 4 hours and 30 minutes.

While traveling by car will save money if there are two or more people accompanying you, it’s still a considerably longer journey than the train. Using this option for a day trip is rare, but totally doable if you were to depart from Paris at 4am; putting you in London Central by 8:30am just in time for breakfast and a full day of exploring.

Flying is another option if you begin your journey early enough. The flight itself is just an hour in duration, but transit times need to be taken into consideration.

Since you’re day tripping, you could easily get to Paris’ Airport about 30 minutes before your departure time. It’s unlikely you’ll have luggage, so you can head straight to the gate.

Once you arrive in Heathrow bear in mind that it’s another 20 to 40 minute transit time to get into the city center. All in all, this journey will take around 3 hours at best — not too bad for a day trip at all. 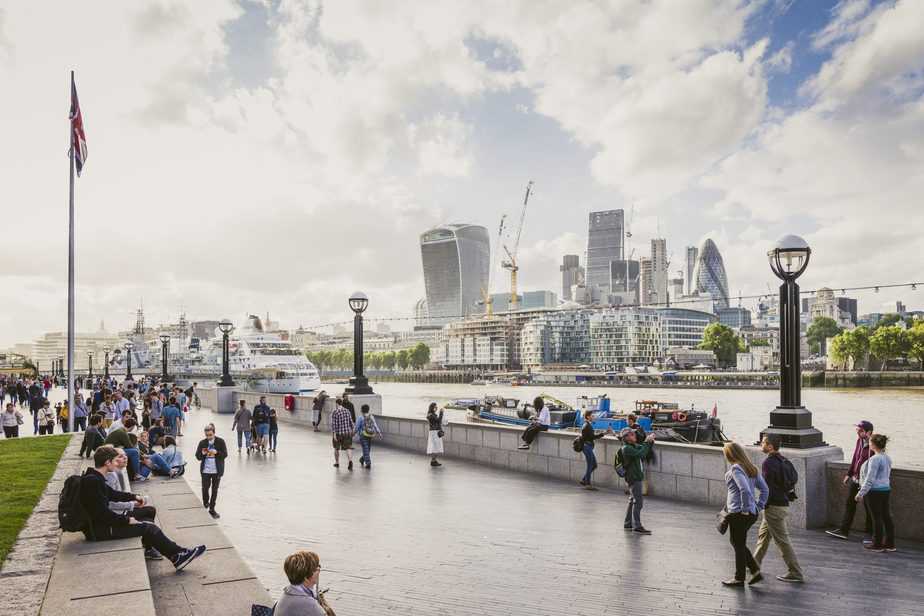 Despite being neighbors, France and England have extremely different climates and weather patterns.

Winters in Paris are considerably milder than Paris. And Paris’ rainy season isn’t over the same months as London’s.

Be prepared when making this journey. You’ll need incidental clothing on hand to make it through nonstop downpours, possible blizzard, scorching heat and/or heavy wind. London during the daytime is also vastly different to London when the sun goes down.

Click here for some more information on what to wear in London throughout all of the seasons.