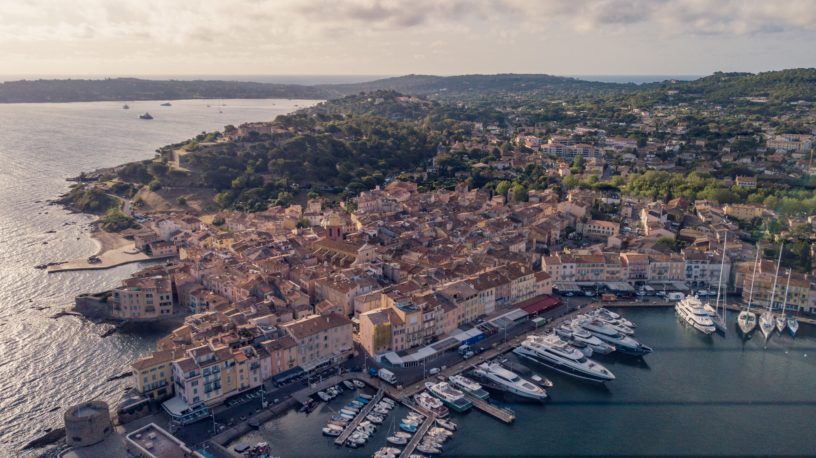 South of France - by Valentin B. Kremer - Unsplash

Known amongst the French as “le Midi”, the South of France is for tourism and vacationing.

Fortunately, France is one of the transportation hubs of Europe, so getting from one side of the country to the other is relatively hassle-free.

Unfortunately, France is so big that “traveling to the South of France” is not as easy as just purchasing a ticket. It requires sufficient planning, city selection and a well organized budget. 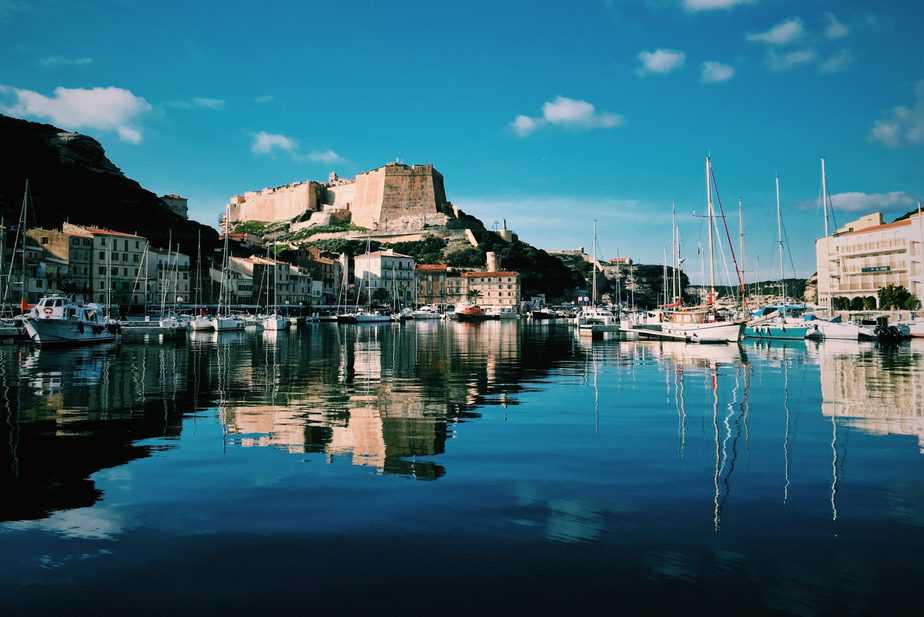 The South of France

When people refer to the South of France, they’re usually referring to all of the cities, towns and villages that lie on the southernmost coast of the country. This is the coast that boarders the Atlantic Ocean; a region of sandy beaches, turquoise waters and gorgeous natural terrain.

Globally, vacationing in the South of France is seen as an elitist endeavor; something affluent individuals typically do in the European summer. 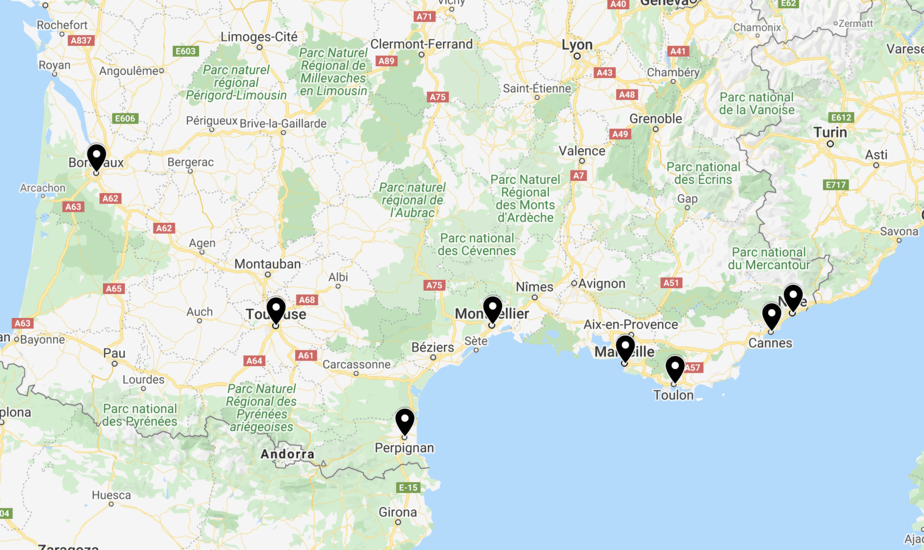 When summer arrives, Southern France is inhabited by holiday makers from all over the world. Popular destinations include Cannes, Nice, Bordeaux and Marseille. Toulouse and Montpellier are also part of the South of France.

Not all cities and towns in the French south are accessible to all forms of transportation. Some have airports, while others rely on train systems to bring visitors into and out of the area.

Famous for its international film festival, Cannes is one of the most beautiful resort towns on the French Riviera.

Cannes is about as lavish as it gets in France, outside of Montecarlo, that is. Here you’ll spend your days lazing about on pristine beaches, or diving from the deck of a boat into the cool ocean.

By night, Cannes comes to life with a vibrant hospitality, gastronomy and entertainment scene. 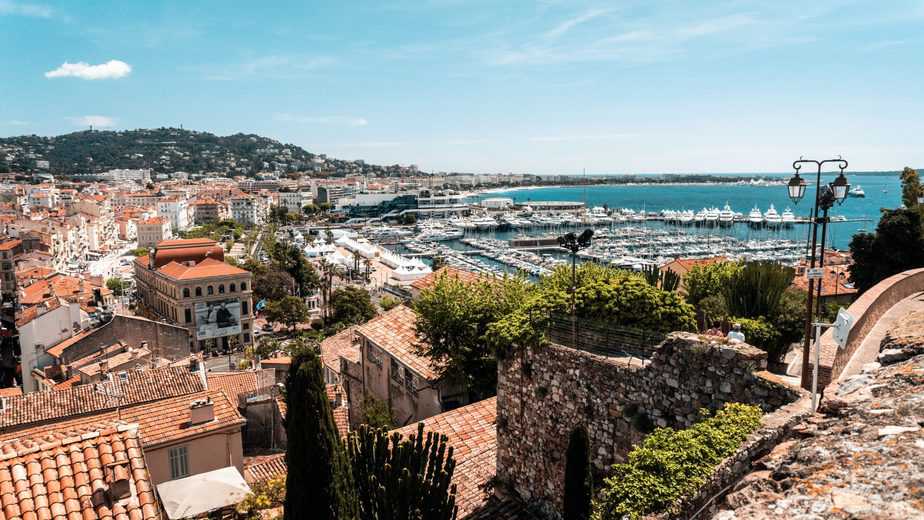 Nice is no less beautiful than Cannes, but it’s slightly more low-key and accessible to people of all incomes.

Nice has always been an attractive city for artists from around the world. The allure of the old-style buildings against the pebble shores won the heart of many a famous painter, including former resident Henri Matisse. 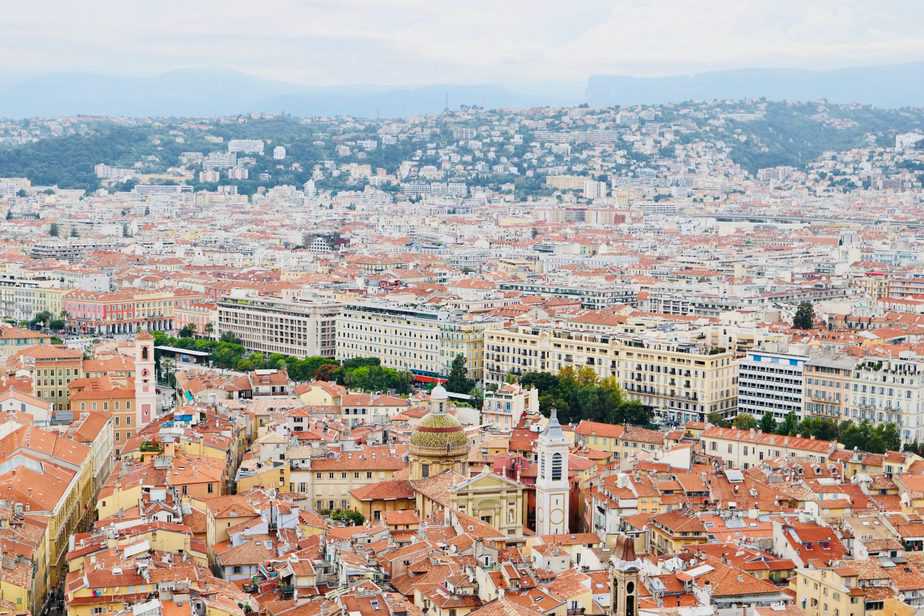 The Journey from North to South

The southernmost tip of France lands on a village called Lamanere. There are 909km lying between Paris and Lamanere, which gives you an idea of just how much distance has to be covered when moving from north to south.

While destinations like Nice and Cannes are technically closer to Paris, the twists and turns required to get to them at ground level put them well over 930km from the capital. 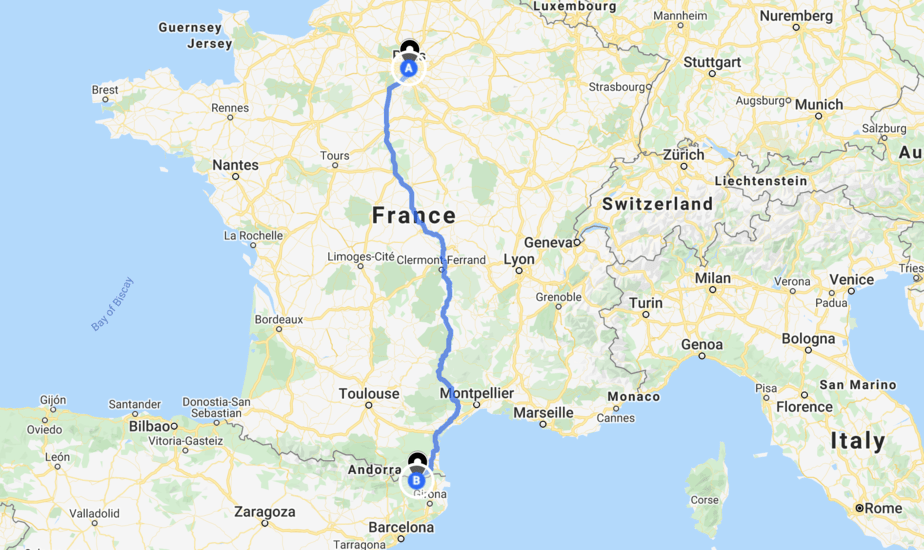 Once you know where in the South of France you need to get to, you can start choosing appropriate transportation for the journey.

For the most part, the following four transportation options will be at your disposal between all parts of Paris and the south. The only one that relies on specific geographical coordinates would be travel by plane, as not all of the destinations on the southern coast have airport facilities.

When it comes to getting from Paris to the south, the trains are your best bet.

You can get just about everywhere on le Midi using a combination of high-speed, cross country rails and local locomotive lines upon arrival in a specific region.

France has invested significantly in employing fast rail services between the north and the south. While a journey to Marseille takes just over 3 hours, a trip from Paris to Bordeaux takes a mere 2 hours. 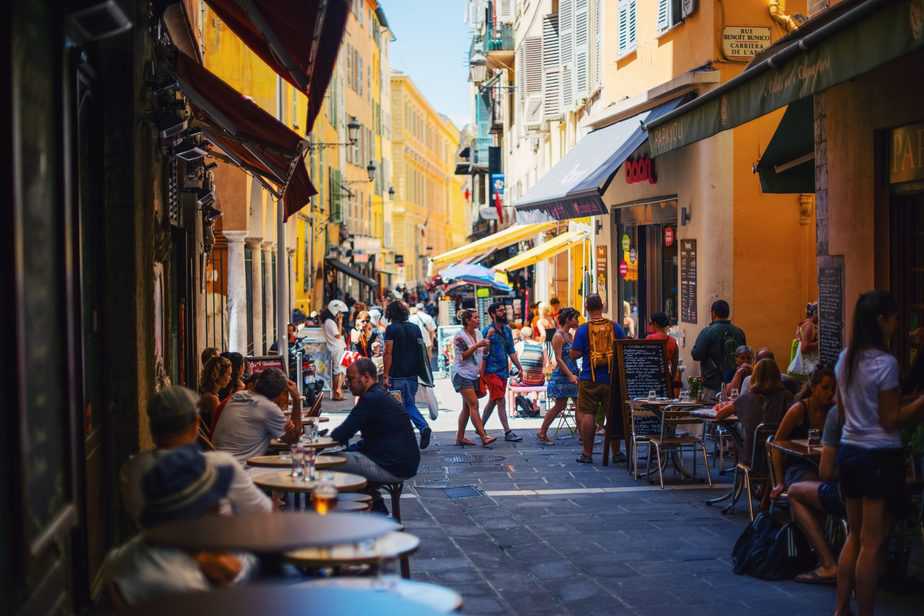 Trains to Nice and Cannes are a bit slower; from Paris you’re looking at just over 6 hours of travel time to each. No doubt there will likely be much faster trains for this route in the near future as Frances transportation infrastructure continues to evolve.

Something to note when traveling France is that there are bus routes to just about everywhere in the country. France does well to provide affordable transpiration to all who need it, and the bus systems are undoubtably the cheapest way to get just about anywhere.

Unlike trains, busses can only go a certain speed. The 900km between Paris and the South of France scrape by as these carriers move people day in and day out. 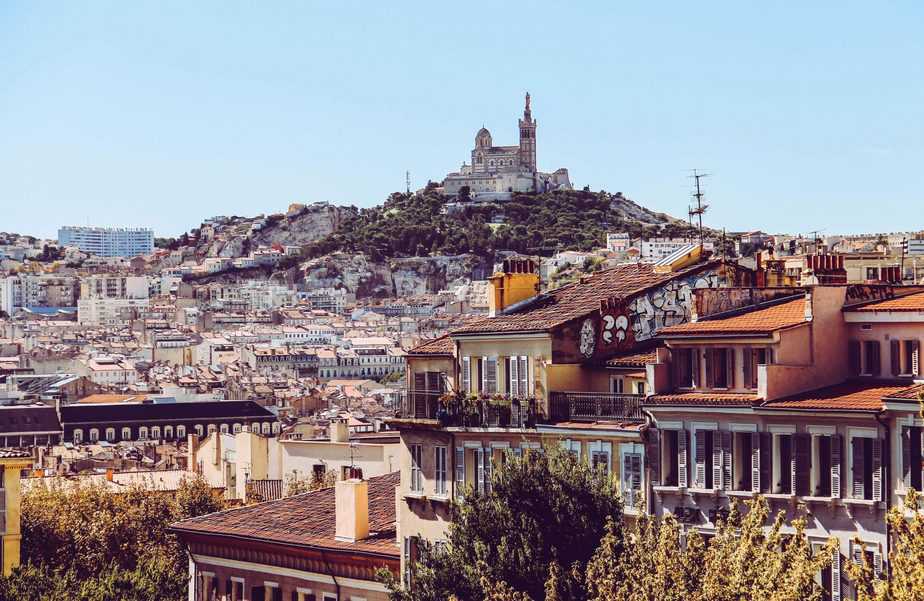 You’re looking at 8 hours of travel to the nearest destinations, and up to 14 hours of travel for the furthest ones. Nice, for example, lies 13 hours and 45 minutes from Paris by bus, while Bordeaux is a lengthy 8 hours of its own.

Why do people do it, you might wonder? Well, if you’ve got time to kill, then traveling by bus is really a great option as you’re going to pay about a tenth of the price compared to taking a train or flying. It’s a big saving, especially for students or backpackers who don’t have a lot of money to waste.

To fly from Paris into the South of France usually only takes an hour in duration, sometimes plus a few minutes.

If you can afford it, this is a very easy way of getting to the other side of the country with little hassle. The only catch? There aren’t airports at all southern destinations, and some places will require you to catch an additional train, bus or taxi upon arrival. 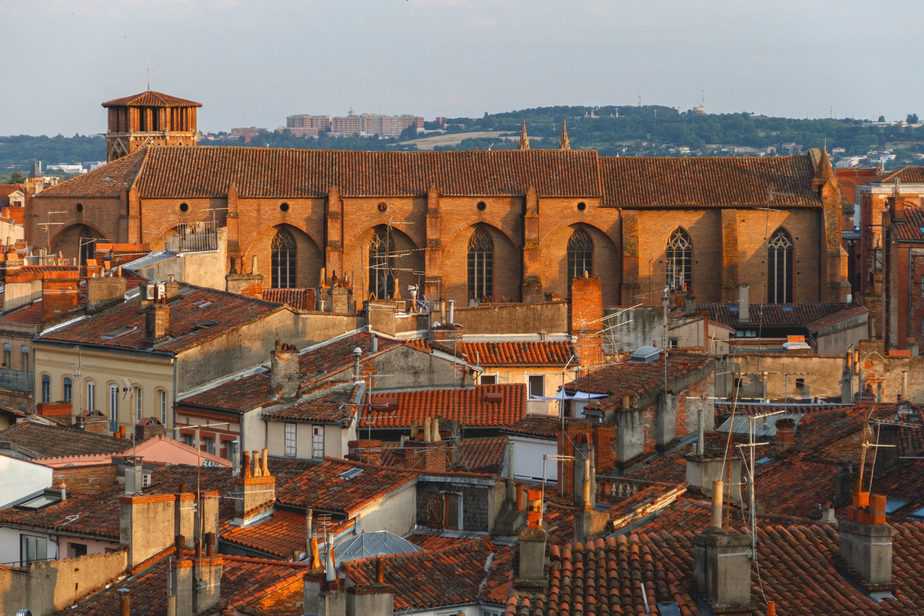 Bordeaux has it’s own airport, as does Toulouse and Nice. Cannes, however, does not, and anyone traveling by plane has to fly into Marseille or Nice first, and then catch a local train through to Cannes.

From Nice, Cannes is about a 25 minute ground journey. From Marseille, Cannes is two hours by train!

If you want the epitome of freedom, then hiring a car in Paris and driving down south is probably for you.

The journeys can be completed in anywhere from 5 hours to 9 hours, depending on where you are headed and how long you want to spend on the road.

To Bordeaux, it’s 5 hours without stopping. To Nice, you’re looking at 8 hours and 36 minutes.

Ridesharing is becoming a popular trend in Paris at the moment, and can save you a lot of money when you find people who are going in the same direction as you. Look into apps like BlaBlaCar and get yourself moving!