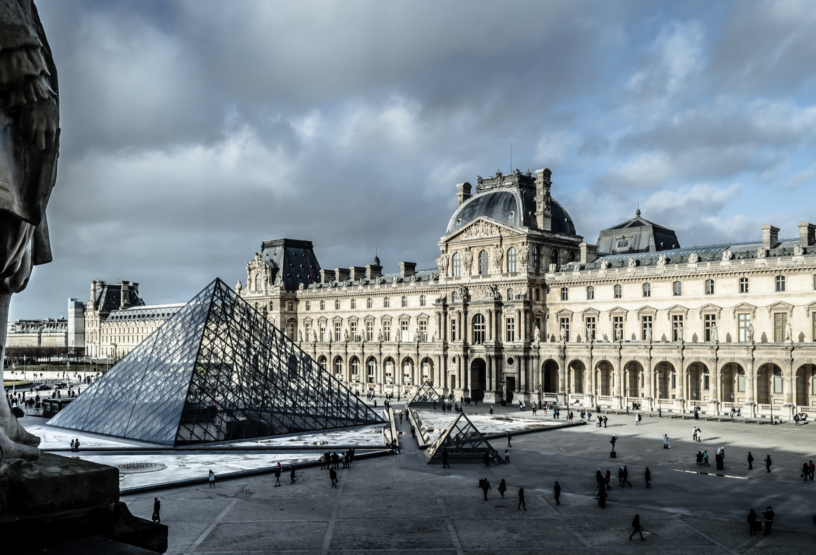 Traveling to any foreign country requires a certain level of vigilance, even if you’re visiting the safest zones on the planet.

In Paris, safety is very much a subjective experience and will depend largely on where you are staying, what you are doing, and how anxious you are as you move through this laid-back city.

I’ve complied a list of need to know points, many of them you will likely not need to worry  about, but it’s good to keep an ear to the ground at all times.

Getting pickpocketed in Paris has almost become the city’s way of saying “welcome!”. It happens to the best of us, believe me, and if you knew how skilled some of these quick-fingered individuals were you’d be a lot less harsh on yourself once you do (inevitably) fall victim.

The Parisian pickpockets are spread across town. They operate the streets, the bars and the subways simultaneously. 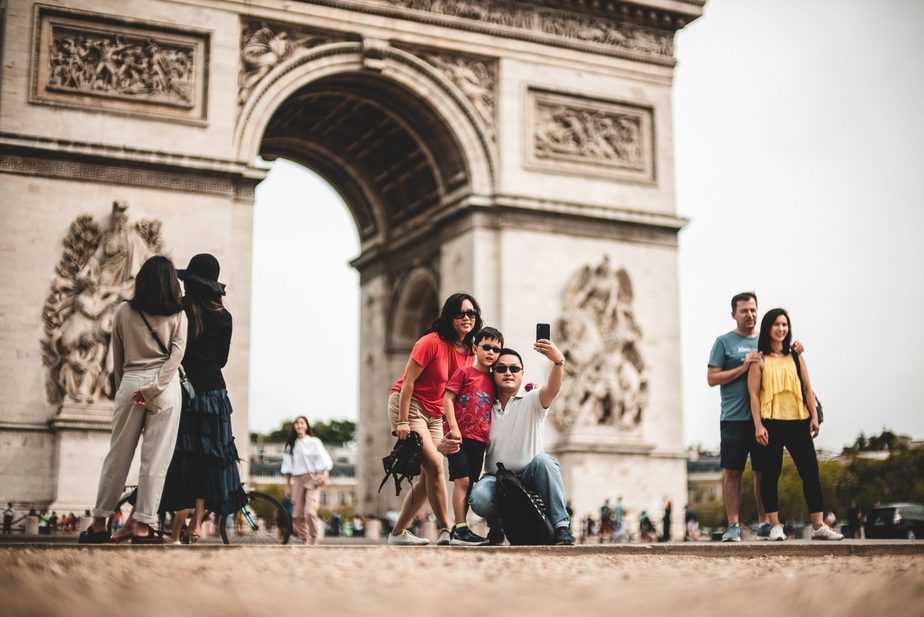 How to avoid falling victim to them? Keep your belongings strapped to your body. Seriously, even holding something in your hand doesn’t make it safe. All valuables should either be left at your hotel, or sealed away in a zip-up bag that you carry in front of your body.

Backpacks are not recommended in Paris. Similarly, never hang your bag over the back of your cafe chair. This is just asking for trouble!

More severe crimes, such as robbery and assault, do occur in Paris. It is estimated at roughly 9% of tourists will experience incidents such as this, which is considered low compared to other destinations on the planet.

This tends to be more zone specific, with higher chances in certain arrondissements.

The more crowded, tourist-filled neighborhoods are always hit the hardest. Particularly around the Champs Elysees, the Eiffel Tower and the Arc de Triomphe. Tourists tend to carry cash, cameras and valuables, you see — this makes them prime targets over regular civilians who don’t typically leave home with these kinds of possessions.

Vigilance is always a good practice when riding any metro system anywhere in the world. The underground is the best place for crooks to make their moves. It’s dark, it’s fast and it’s relatively un-surveyed once in the actual train cars. 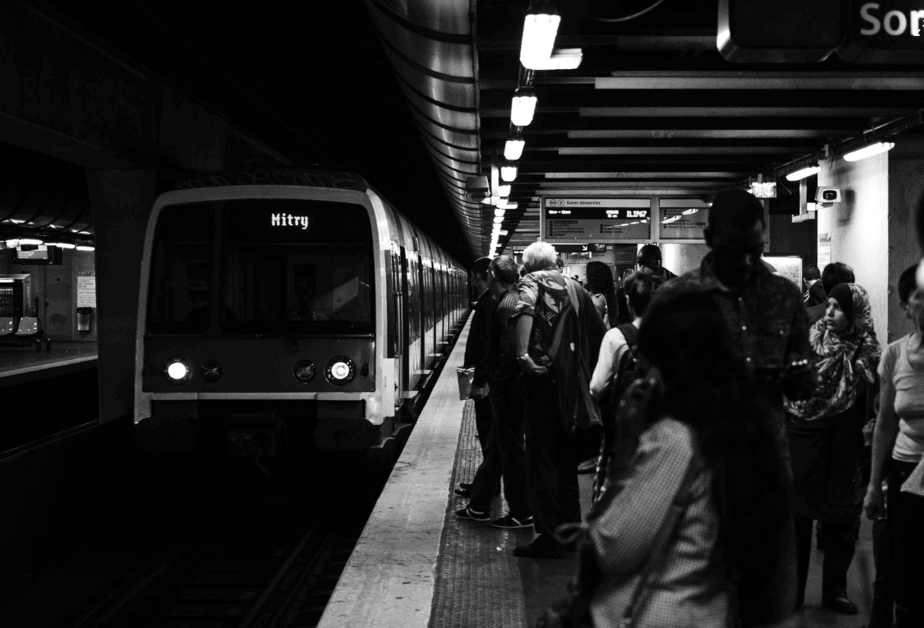 When riding the metro in Paris, keep your bag in your lap, or down the front of your body. Never hold your phone or wallet in your pockets, as these will be swept up the second the cars are full of standing passengers during rush hour.

Click here for everything you need to know about the Parisian metro.

This is a major generalization, but French men tend to have a certain cockiness about them, and are nowhere near as polite as those who hail from the UK or Africa.

Being catcalled and harassed in the streets is likely to happen to one in every two women who visit Paris. It’s terribly annoying, and will only get worse the more reactive one is to the advances.

Trust me, there is no winning in getting involved in an argument with a local Frenchman when you’re a non-French speaking traveler. Save yourself the energy and just keep walking. A dirty look will suffice, if you do want to offer some kind of displeasing response.

This happens all over Paris, and travelers are always encouraged to offer extra caution when drawing cash at any of the many, many ATM machines scattered throughout Paris’ city center.

As your back is turned while you face the machine, keep an eye out for any approaching groups of youngsters who seem to have a boisterous demeanor about them. If they attempt to start a conversation with you mid-draw, do not engage. 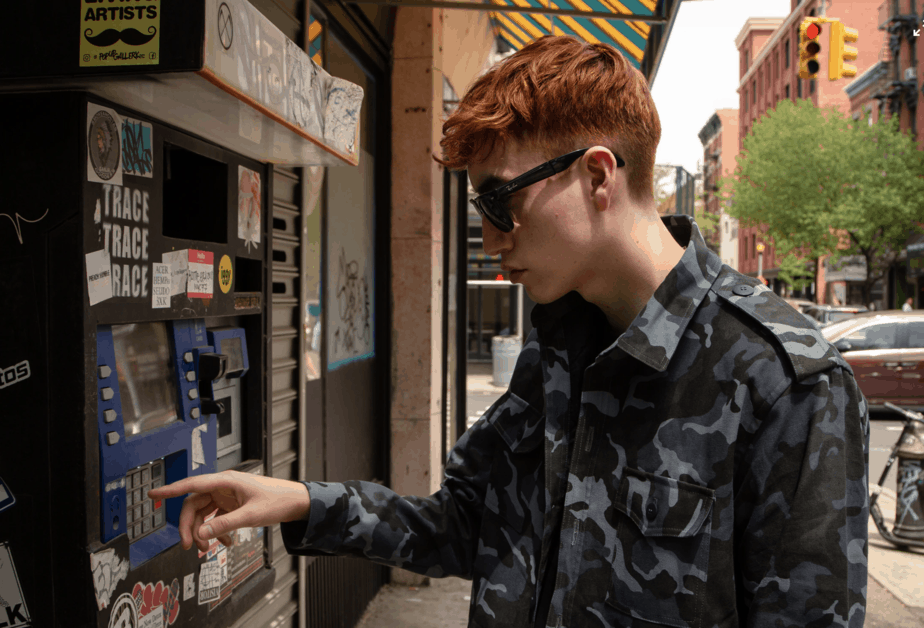 If anything, be as offish and confident with them as you can. This tells them you’re not as dumb as you look and that they should probably prey somewhere else. If they start making loud noises, as though to distract you, assert yourself and as that they leave, but never take your eyes off the machine nor your card/emerging cash.

Parisians love a protest, there are roughly 11 legal protests in Paris per day, which means that these advocating groups have taken the time to register their cause and get their voices heard.

Protests in Paris can shut down entire arrondissements at times, which could prove to be inconvenient if you’re en route somewhere specific. Protest may also escalate to the point of burning vehicles and trashing streets. When this happens, move swiftly into the opposite direction. 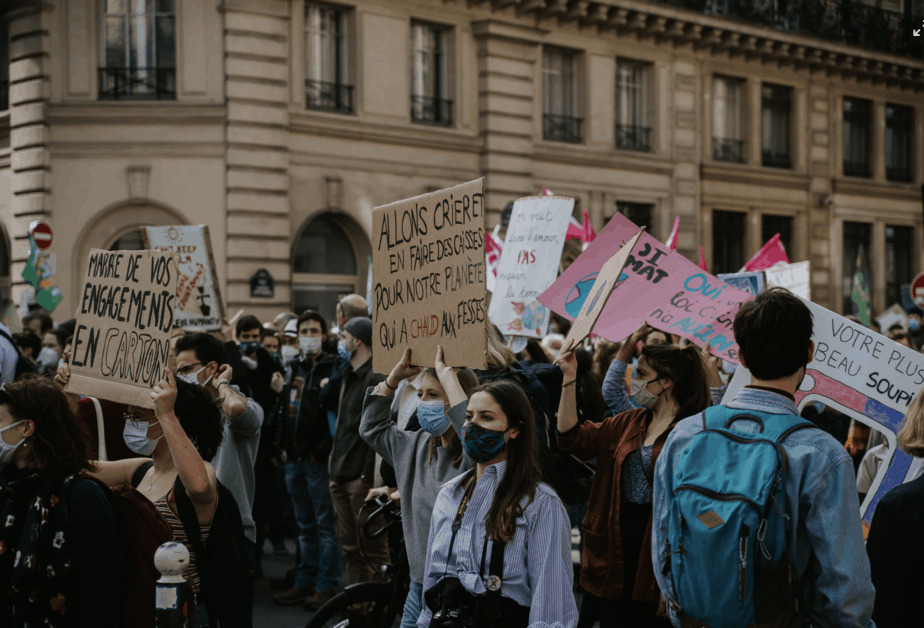 Violent protests are not something you want to get caught up in while touring Paris. The French police don’t take this behavior lightly and will lock you up, tourist or not!

Click here for a guide to protests in Paris!