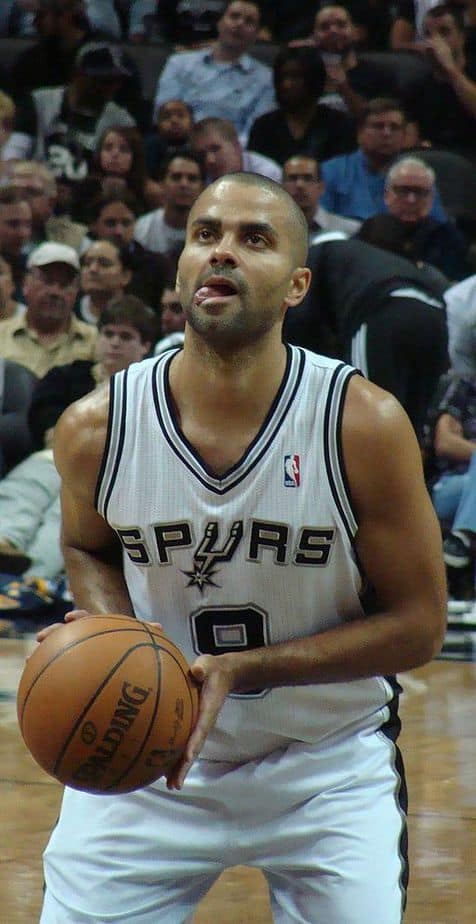 Things to do in Paris in March

Things to do in Paris in February

Tony Parker is one of the most popular athletes among French people. Four time NBA Champion with San Antonio Spurs, Tony Parker is an example of sympathy and simplicity. Whether you know basketball or not, everybody knows him as he made history in basketball and in sport in general. Also known as TP, he holds a special place in the hearts and minds of French people. Is it because of his career or because he has been able to startle us with hidden talents and a fresh new business spirit? Let’s have a look at his achievements and explore the interesting facts about him.

1. He started his career in Paris 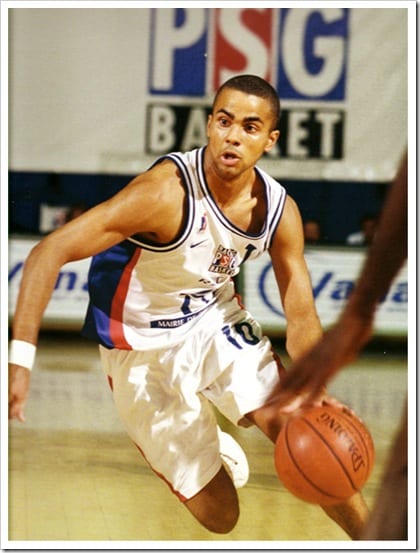 In 1999, he signed his first professional contract with a basketball team: Paris Basket Racing. For two years he defended his Parisian colours on French basketball fields and grew as a player and as a man. His talent echoed in a far away league in a far away land where the world best basketball was played: the NBA.

At 19, he was drafted in NBA and arrived in San Antonio Spurs. Coached by Gregg Poppovitch, he became the youngest point guard in Spurs’ history. For seventeen years, he bloomed as one of the best NBA players of all time. Known for his speed on NBA basketball fields, he was a teardrop wizard. 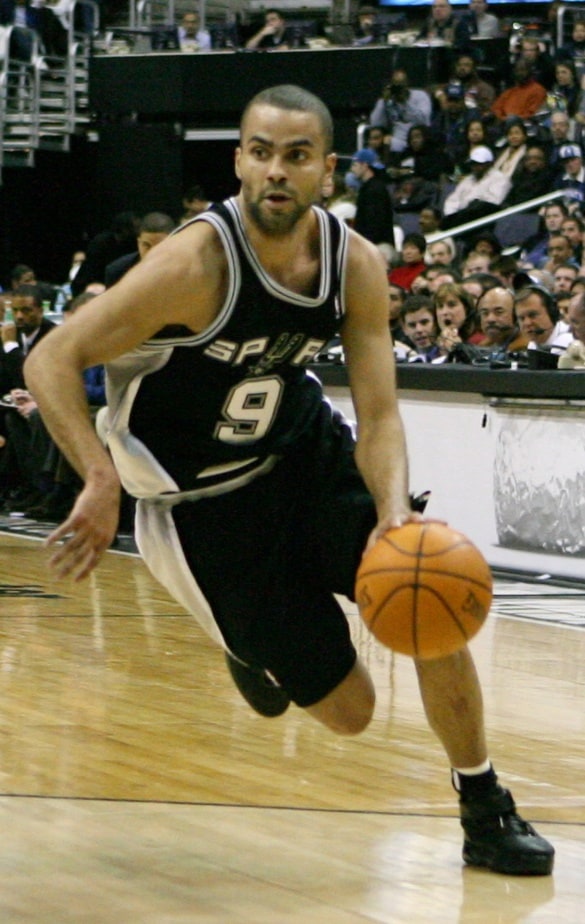 Alongside Tim Duncan and Manu Ginobili, with whom he formed the Big Three, he won four NBA championships. He sparkled individually as well as he took part in six All-Star games. At the end of Tony Parker’s career, Gregg Poppovitch recognized he has been the luckiest guy for being able to be the coach of Tony. 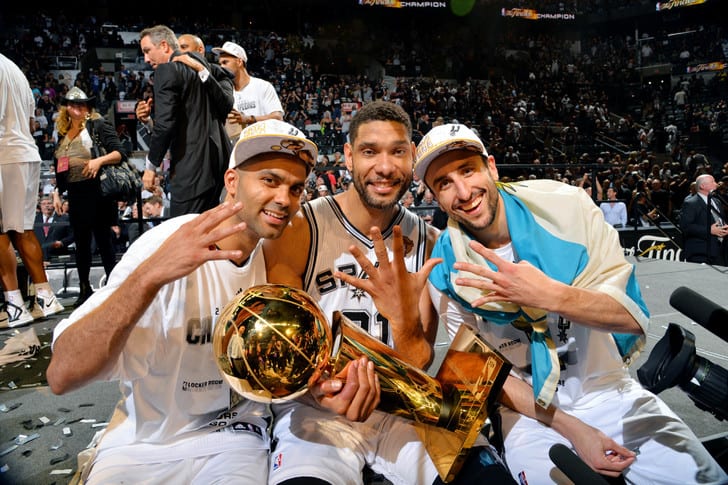 From early in his career, Tony Parker wanted to shine as a player. But what drove him above all was to make the French national team successful. He first managed to win the junior European championship in 2000 with his young teammates such as Boris Diaw and Mickaël Pietrus. Obviously this first taste of victory made him want more. The road towards the real deal was long and difficult but worth all sacrifices. 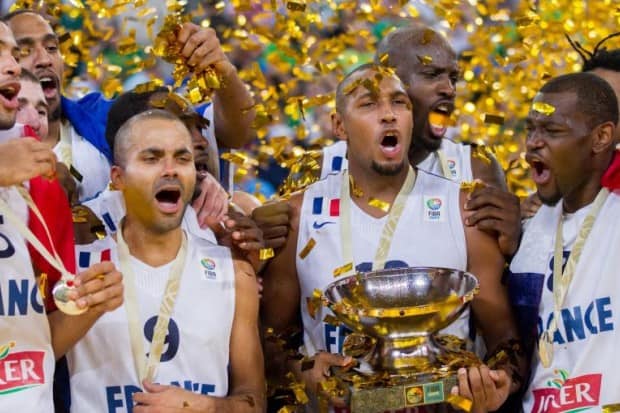 He departed from San Antonio Spurs in October 2018 and left room for new rising stars. For his last NBA season, he joined Charlotte Hornets and their President, Michael Jordan, his idol. 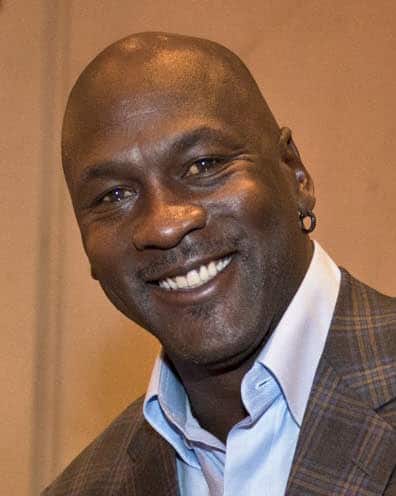 At 36, joining a mid-table club is a challenging new adventure far from his comfortable and well-oiled Spurs machine. He played good games and became a tutor in the locker room for young players.

Yet, he didn’t play as much as expected and the season ended early for him as he wasn’t awarded game time from March 2019 to the end of the season. 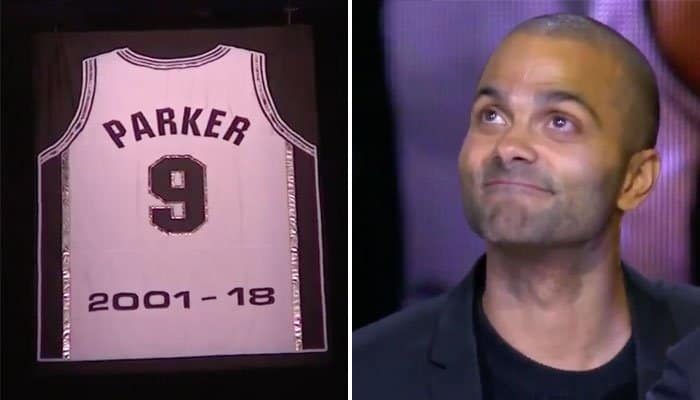 On the 10th of June 2009, he announced the end of his professional career as basketball player. On the 11st of November 2019, San Antonio Spurs honoured him an emotional jersey retirement ceremony. With Poppovitch, Ginobili and Duncan at his side, he watched his number 9 Spurs jersey lifted to the rafters of the stadium. As of this date, this jersey can no longer be worn and will forever be associated with Tony Parker.

Perhaps the most exciting information about Tony Parker is his rapid career as rapper. In 2005, he released his first song Top of the Game, featuring Fabolous and Booba. 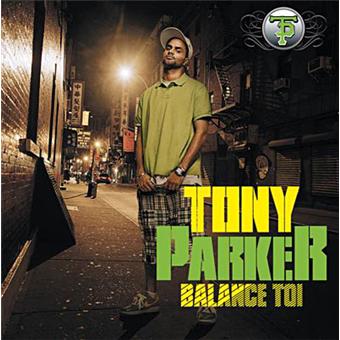 He went further in 2007 and released his first and solo album Tony Parker. Among his 11 tracks, Balance-toi was a big hit in France. But having received mixed reactions by medias and the audience, he didn’t pursue his musical experience.

In summer 2019, he opened his academy in Lyon. Tony Parker Adéquat Academy aims at providing a comfortable environment for future athletes. Combining sport, school and entrepreneurship, future graduates will learn a comprehensive set of skills with a job offer at the end. The project is innovative and hopefully will be successful.

8. You can take a photo with Tony Parker in Musée Grévin, Paris

Arthur Meyer, Musée Grévin’s founder, was journalist and owner of his own newspaper. As photography was in its infancy at the time, he decided to create Musée Grévin for helping his readers to put faces on names when reading his articles.

Influenced by Madame Tussauds in London, he established Musée Grévin in June 1882. Nowadays, the museum gathers wax figures of famous people from all around the world. Being part of Musée Grévin wax figures’ list means one reached a high level of fame and recognition in France. Tony Parker entered Musée Grévin on 7th October 2006. 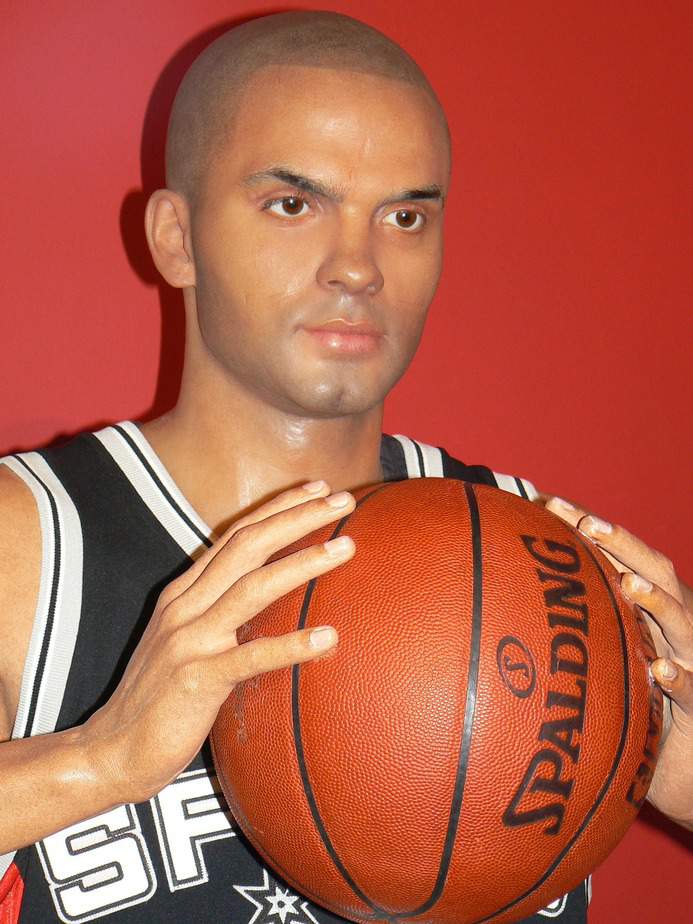 9. He is the boss of two French basketball teams

“My career was better than the dream”

A gifted athlete, he showed a professional ethic and played with passion throughout his entire career. Loved by the fans and his teammates, a consensus has spread all around the world regarding his achievements and his personality. From a very young age he wanted to leave an indelible mark in his sport’s history. In hindsight, we can joyfully say he did it and more!

Thank you TP for your dedication and making us dream with you. Now, it’s time for your entrepreneurship skills to shine brighter than ever.

Things to do in Paris in March

Things to do in Paris in February