Top 10 Things to do Near Paris Charles de Gaulle Airport 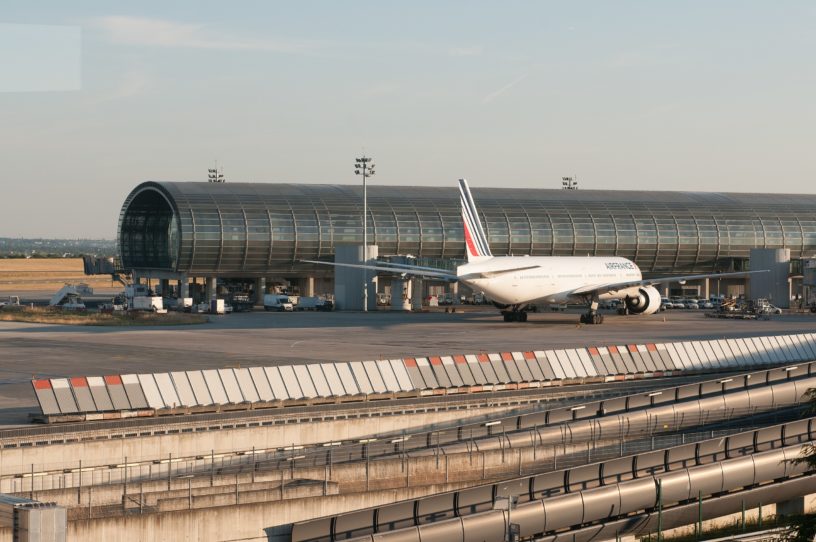 Top 10 Things to do Near Paris Charles de Gaulle Airport

If you’ve got a bit of a layover at Charles de Gaulle Airport, but not quite enough time to make it into the city and back, there are a few ways to entertain yourself just outside the airport walls.

You’ll need to use a taxi or Uber ride to get to all of the following spots, there is no metro service this far outside of the city center.

A lot of airport lingerers head over to the Aéroville Mall to kill a few hours through shopping and eating. This is a more modern mall with big name brands and chain stores from around the world; quite the opposite to the boutiques and concept shops you’ve been used to in the city.

The Aéroville Mall also has a really decent food court, and I actually prefer it to the foodcourt inside Charles de Gaulle. 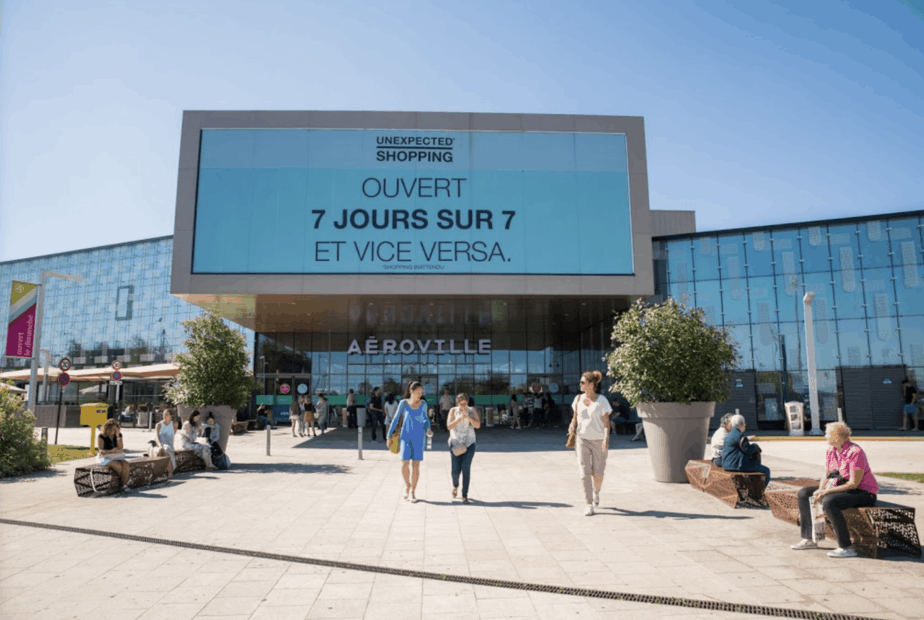 OPENING HOURS: Monday to Sunday — 10am to 8pm

Depending on where in the world you hail from, Ikea might be a completely foreign concept to you. If you’ve never been inside of one, it’s an unmissable experience whether you’re in the market for furniture or not.

Ikea stores are laid out like labyrinths. There’s one way in and one way out, and it’s very difficult to leave the maze once you’re deep in it. But along the way there are refreshment stations, opt out points and ample staff to guide you to where you need to be.

It’s a real 21st century experience that everyone has to do once. Might as well on a layover. 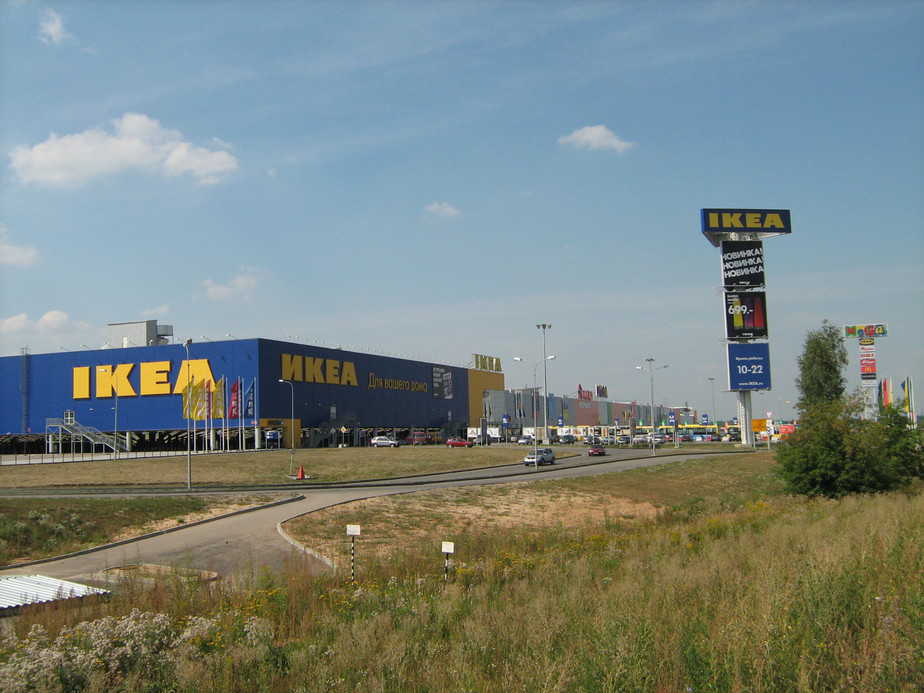 OPENING HOURS: Monday to Sunday — 10am to 8pm

The Robert Park Ballanger is a small but scenic park near the Charles de Gaulle Airport. It holds lush green lawns (in the summer) and a giant pond with benches around it.

This is a really nice spot to spend a few hours before you get cooped up in airports and airplanes for the next leg of your journey.

OPENING HOURS: Monday to Sunday — 8am to 9pm

Louvres is a small French village about a five minute drive from Charles de Gaulle. It’s a pleasant little town with a few bakeries, government buildings and French bistros.

Once you arrive in the town, you can easily explore by foot and lose yourself for a few hours. Just try to leave your luggage at Charles de Gaulle! 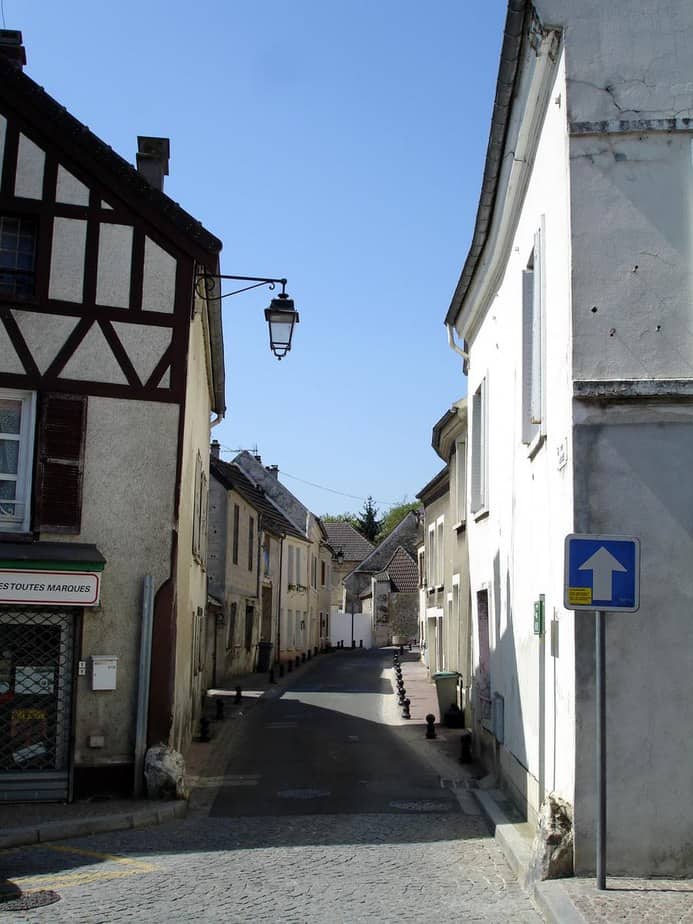 5. Marvel at the Air and Space Museum Near Paris Charles de Gaulle Airport

The French aerospace museum is very close to Charles de Gaulle and actually sees many tourists coming to visit from the city, as well as from the airport.

It’s fascinating, and it features both indoor and outdoor installations, children’s interactive experiences and actual aero-simulators that visitors can make use of.

OPENING HOURS: Tuesday to Sunday — 10am to 5pm

The restaurants near Charles de Gaulle aren’t all that exciting. Sushi Asahi is a very low-key spot, but they make fantastic sushi assortments and a range of traditional Japanese dishes.

They recently launched a poke bowl, which is a real treat to eat just before a flight.

The Le Concorde à Roissy is the monument near Charles de Gaulle that commemorates the first trip that the concord airplane ever successfully took between Paris and Rio de Janeiro back in 1976.

The Le Concorde à Roissy features parts of the aircraft, a commemoration plaque explaining the event and a sculpture made in its honor. 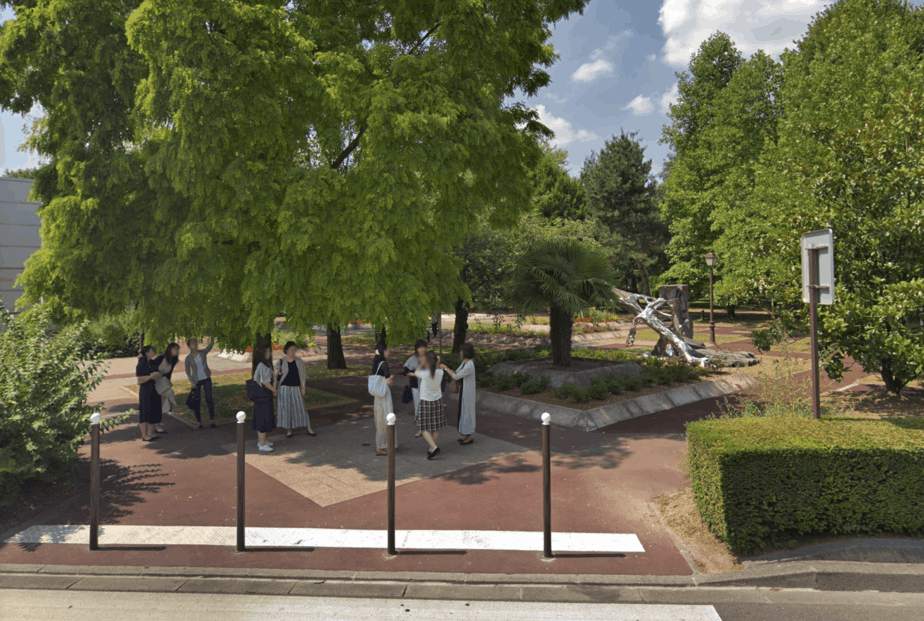 Roissy-en-France is another French town just outside of Charles de Gaulle airport. This town is know for its many airport hotels, all built along the main road as you enter from the freeway.

Almost all of them have hotel pools that you can crash in the summer! Pose as a guest, sneak round the back… do what you gotta do to have a swim before you fly!

It’s not Pere Lacahise, but it’s a quaint and calm French cemetery that is good for a peaceful stroll when you’ve got time to waste.

In some ways it’s really nice to see a small-town French cemetery after probably having explored a few of the gigantic garden cemeteries in the city center! 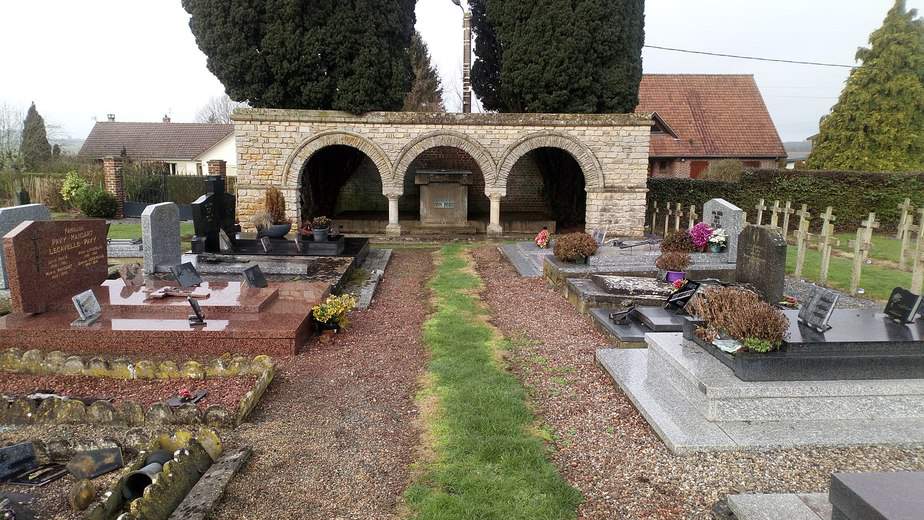 The Circuit Carole is an important race course for the people of Paris. Of course, activity here is seasonal, but if you’d like to arrange bike racing experiences this can be done with a few weeks notice.

For this one you’ll have to plan ahead!

If you’re on your way out of Paris, bon voyage! If you’re only just arriving, make note to book your free guided walking tour for the city center. There aren’t any near Charles de Gaulle just yet…