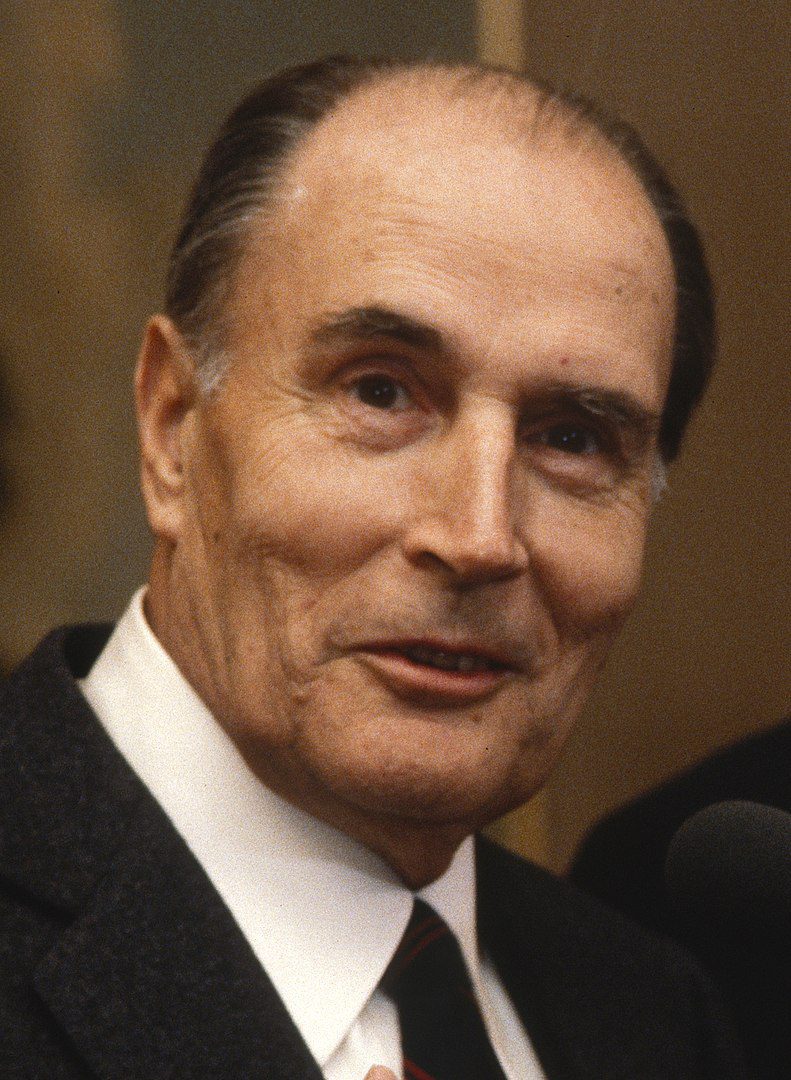 Francois Mitterand,during a state visit in Switzerland in 1983 Photo sourced from WIkimedia

Francois Mitterand,during a state visit in Switzerland in 1983 Photo sourced from Wikimedia

François Marie Adrien Maurice Mitterrand who was born on 26th October 1916 was a President of France and served the French people in the position for two Severn year terms which is the longest time in office for a president in the history of France. He was the first Secretary of the Socialist Party and was the first left-wing politician to assume the presidency under the Fifth Republic.

He pushed his agendas, making some of the best reforms in the process such as the abolition of the death penalty, and the end of a government monopoly in radio and television broadcasting which he believed were good for his people. Let’s take a look at some if the most interesting facts about François Mitterrand;

1.He was born in Jarnac and studied in the University of Paris

François Maurice Adrien Marie Mitterrand was born into a middle-class Catholic family on October 26, 1916, in Jarnac, a small town in southwestern of France. During his childhood Mitterrand was influenced by his parents’ concern for the plight of the poor.He joined the University of Paris and pursued degrees in political science and law in 1931.

He attended demonstrations during his university years after he was attracted by demonstrations organized by the pro-fascists in 1935 and 1936. After obtaining his degree in law and letters and a diploma from the Ecole Libre des Science Politiques he moved to begin his mandatory military service which came into effect in 1939.

2.Francois Mitterrand served in the French army during a mandatory military service

Fracois Mitterrand served the French army when he was called by the French army to serve a mandatory military service in September 1939. He was 3 times mentioned, then injured and imprisoned but he escaped in December 1941 during his transfer to another war camp.He passed through alot of problems which could later serve him a great lesson.

Back to France, he joined the Resistance where he had an important role. After the war, in November 1946, he was elected deputy in the Nievre and had several ministerial responsibilities during the 10 first years of the Fourth Republic. His journey in the army thought him several lesson which he used in his later life.

3.He started his political life on the Catholic nationalist right 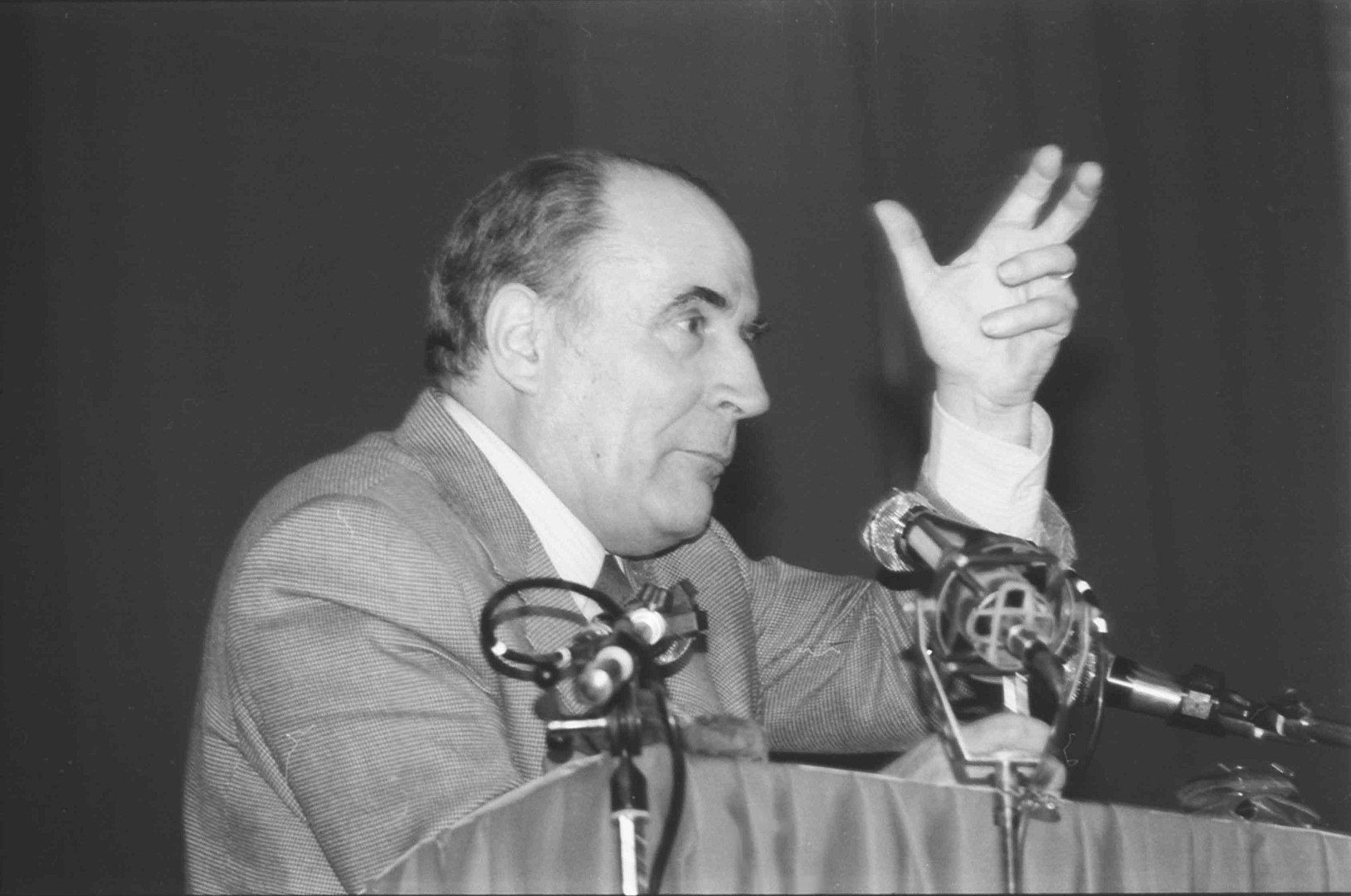 François Mitterrand giving a speech in 1981 Photo sourced from Wikimedia

Reflecting family influences, Mitterrand started political life on the Catholic nationalist right. He served under the Vichy Regime during its earlier years. Subsequently he joined the Resistance, moved to the left, and held ministerial office several times under the Fourth Republic.

Mitterrand opposed Charles de Gaulle’s establishment of the Fifth Republic. Although at times a politically isolated figure, he out maneuvered  rivals to become the left team’s  standard bearer in the 1965 and 1974 presidential elections, before being elected president in the 1981 presidential election.

4.He became the first socialist president of the fifth republic when he was elected in 1981

Francois Mitterand,during a state visit in Switzerland in 1983 Photo sourced from Wikimedia

The Socialists obtained an absolute parliamentary majority, and four Communists joined the cabinet. Beyond making the French Left electable, François Mitterrand presided over the rise of the Socialist Party to dominance of the left, and the decline of the once-mighty Communist Party.

5.His tenure as president allowed several big changes to rules which existed before 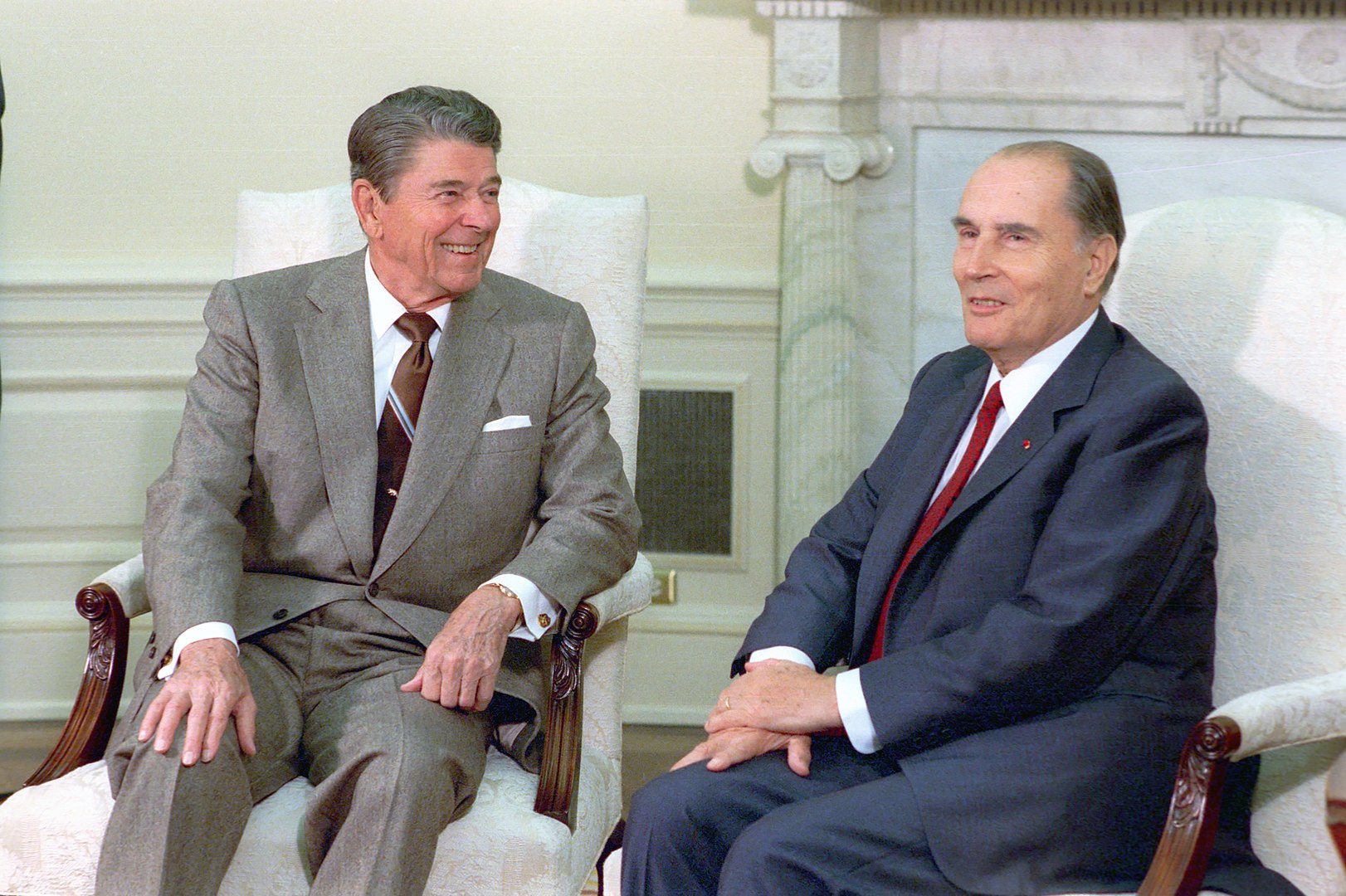 During his 14-years-long tenure as president, he allowed several changes for the betterment of the French people which remains part of his legacy including; a lot of social measures that were expected by the workers, but also to abolish the death penalty, to modernize the penal code, to extend and enforce the freedom of speech, etc…

He was also careful of the involvement of France in big international problems (especially in the name of peace), and confirmed the place of France within the European Union. He also allowed several “Big Projects” to be developed such as the Pyramid of the Louvre, the Arche de la Defense and the National Library (which later took his name), and he also became one of the best political writer of the 20th century.

6.Mitterrand was the first French President to appoint a female Prime Minister 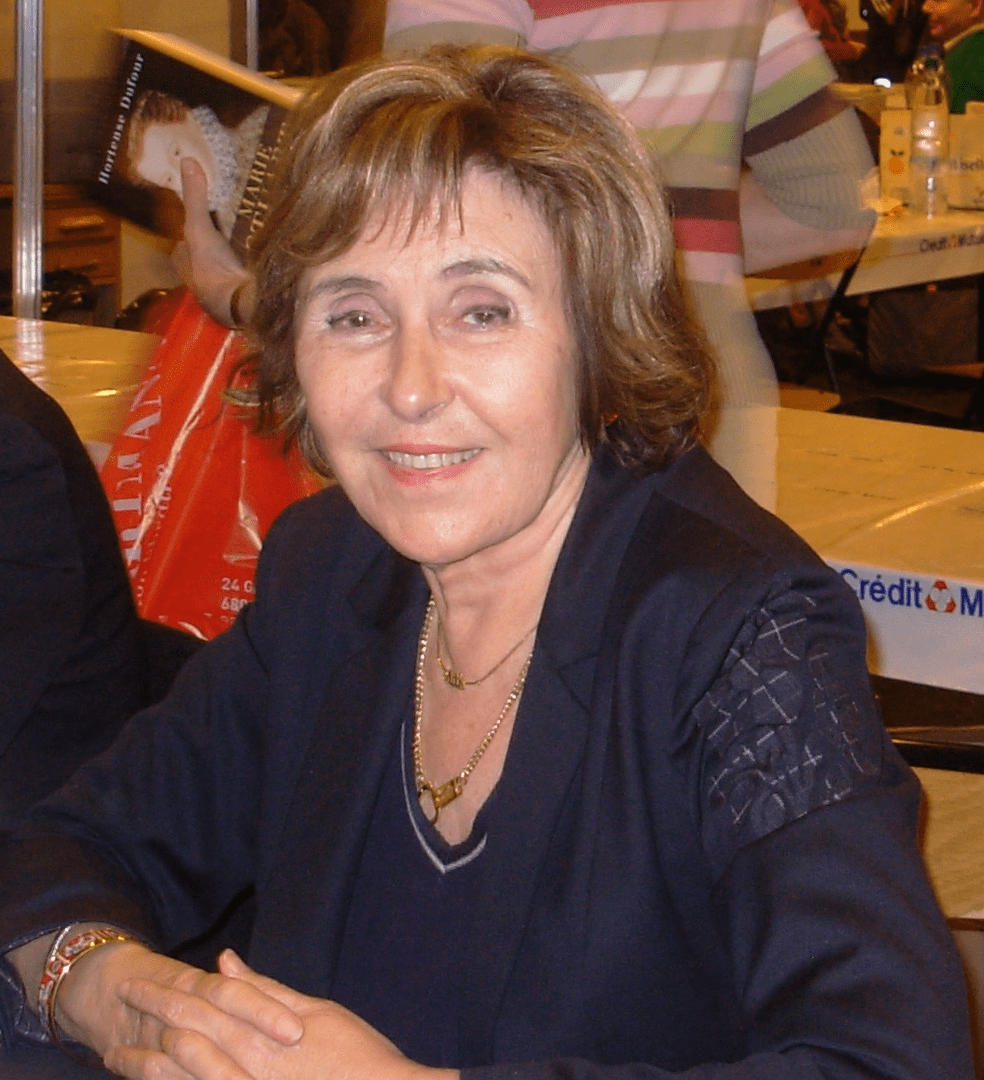 He was the first French President to appoint a female Prime Minister in the form prime minister Edith Cresson. Cresson was appointed to the prime ministerial post by President Francois Mitterrand on 15 May 1991.She however soon became strongly unpopular among the electorate and had to leave office after less than one year, following the Socialists’ poor showing in 1992’s regional elections.

Her premiership is one of the shortest in the history of the Fifth Republic.She remained the only female prime minister until 2022, when Elisabeth Borne was appointed. Other than her breakthrough in her gender role, Cresson’s term was uneventful. Her political career ended in scandal as a result of corruption charges dating from her tenure as European Commissioner for Research, Science and Technology.

8.Mitterrand was also an author and authored numerous books in his life

Mitterrand was also an author and authored numerous books in his life. Prior to assuming the presidency, Mitterrand authored a number of books, mainly political memoirs and essays in French namely: Aux frontieres de l’Union francaise (At the Frontiers of the French Union, 1953); Le Coup d’Etat Permanent (The Permanent Coup d’Etat, 1964)

9.He won numerous honors in his life

Francois Mitterrand died in Paris on 8 January 1996 at the age of 79 from prostate cancer, a condition he had suffered for some time and together with his doctors had concealed for most of his presidency. A few days before his death, he was joined by family members and close friends for a what turned as a last meal with him though it turned out to be a controversy because, in addition to other gourmet dishes, it included the serving of roast ortolan bunting, a small wild songbird that is a protected species whose sale was and remains illegal in France.

The day of the funeral was declared a national day of mourning and it was attended by several people including several head of states and dignitaries from several countries. 61 heads of state were present and dignitaries who were present represented 171 countries. As at the time of his death he was survived by his wife Danielle Emilienne Isabelle Gouze( diseased in 2011) and his children Jean-Christophe Mitterrand and Gilbert Mitterrand.