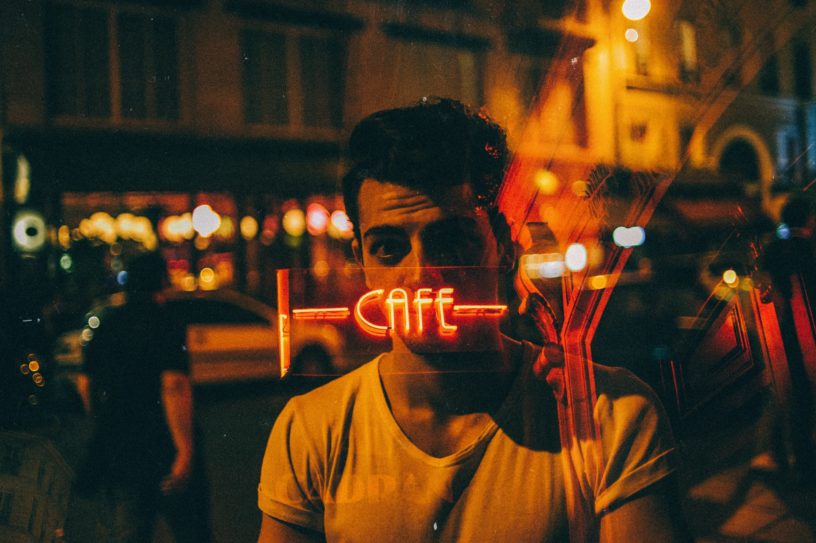 Spoilt for choice is the best way to describe what you’re probably feeling in search of what to do and where to go. I’ve got a few ideas…

1. Dine Out on the Town on a Friday Night in Paris

The best way to start any weekend in Paris is with a nice dinner somewhere on the town. Regardless of where you are staying, you should be able to take to the streets and find your way into the nearest bistro, bouillon or brasserie that calls to you.

Things usually unfold from here; festivities in Paris tend to never stay in one place for too long. 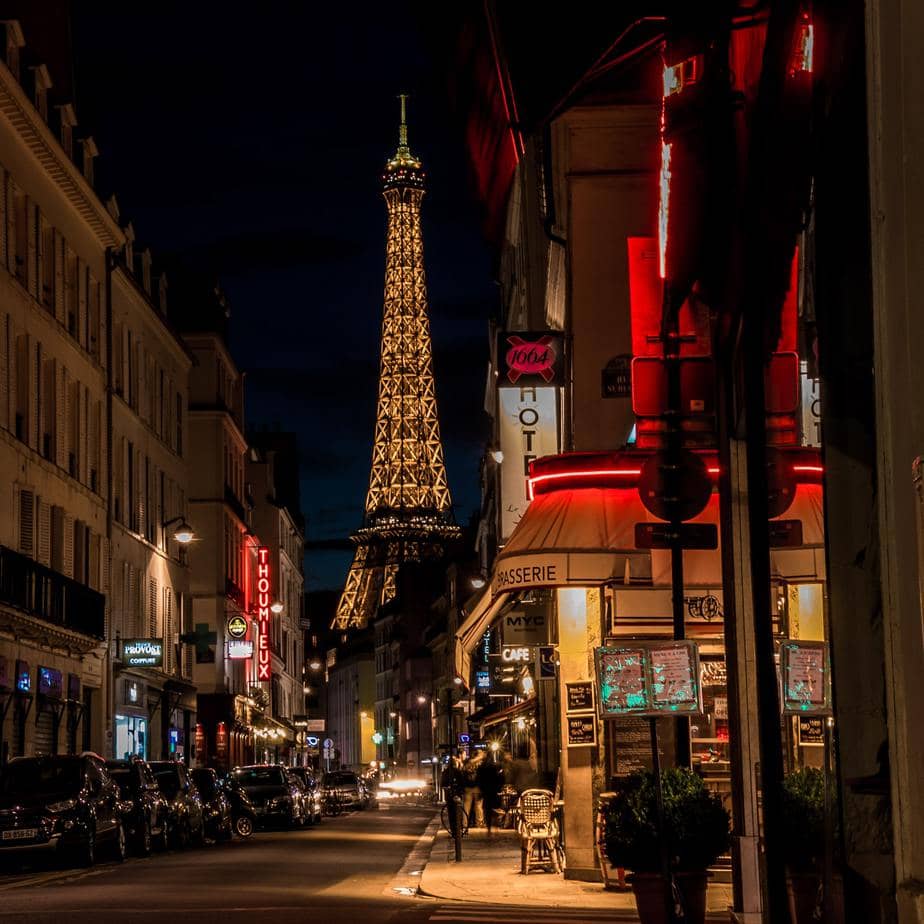 2. Drink at a Street Cafe on a Friday Night in Paris

Music is played, people will spill out into the streets, you’ll be hit on about five times an hour… good fun, good fun.

3. Visit a Techno Club on a Friday Night in Paris

If techno is your musical preference, or you simply want to go dancing somewhere that won’t close at 2am, then Paris’ electronic clubs will carry your Friday night well into Saturday morning.

Pigalle and the northern districts are usually the best places for nightclubs. Few people know that the iconic Moulin Rouge actually has an electronic nightclub attached to the premises called  La Machine du Moulin Rouge.

There are also many techno clubs in and around Bercy village in the south. 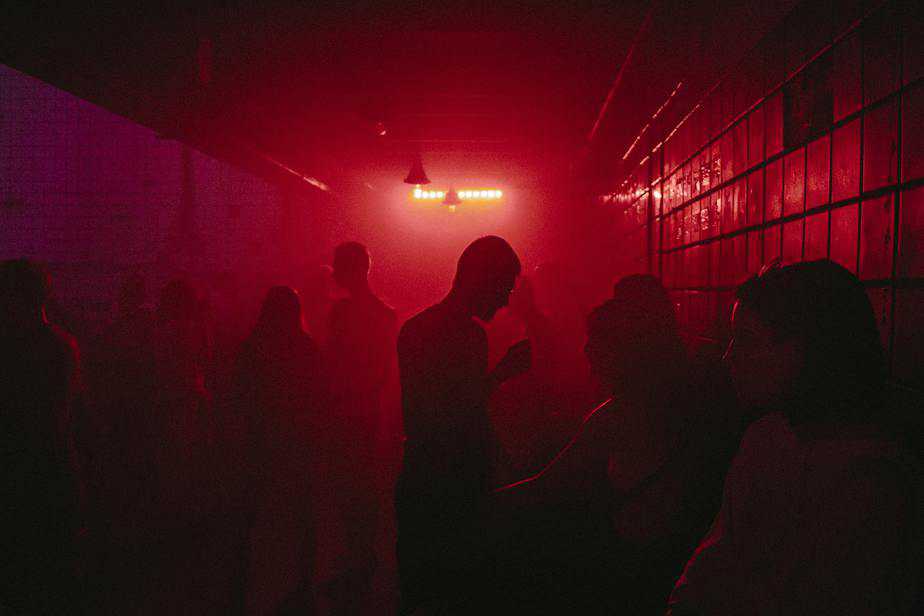 4. Go Bar Hopping in Belleville on a Friday Night in Paris

For a neighborhood that aims to please on a Friday night, one can always put their faith into Belleville.

This district thrives on nightlife, entertainment, live music and great drinks. It’s a youthful, vibrant part of Paris, where gentrification has yet to sink its teeth into the graffiti-filled streets.

The Rue de Belleville is a grand strip of bars and music venues, one that you can easily hop your way down as the night grows older. 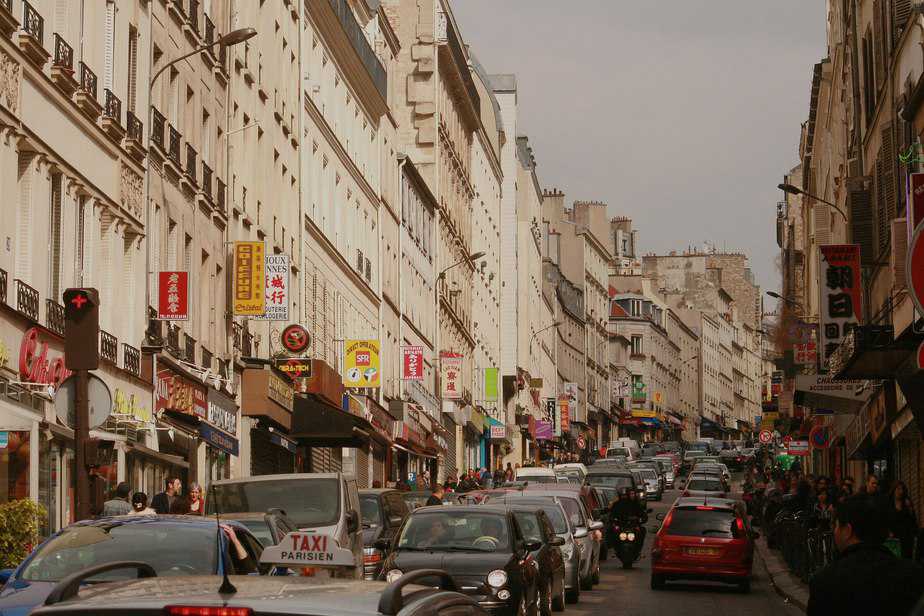 5. Attend a Theatre Production on a Friday Night in Paris

Fancy a musical at the Folies Bergere? Or perhaps an operatic performance at the Opéra Garnier?

Friday nights in Paris are filled with theatre, and tickets to just about all of them will sell out if you don’t book early.

If the thought of a grand theatre sounds daunting, look into the more intimate Théâtre du Ranelagh in the 16th arrondissement. It’s one of my favorites.

6. Visit the Louvre Museum for Free on a Friday Night in Paris

Even the Louvre Museum wants to get the people of Paris out and about on a Friday evening.

Every Friday from 6pm until 9:45pm, entrance into this historic museum is absolutely free to all. You’ll see the queues of people forming around the giant pyramid from just before sunset. No need to worry about arriving early, everyone is usually through the doors within the first fifteen minutes of the session.

Some people worry that just under four hours on a Friday evening is not enough time to experience the entire Louvre. It isn’t; but you shouldn’t fuss too much over this, and rather enjoy the fact that you’re inside this unfathomable space after hours (it doesn’t open at this time on any other days of the week). 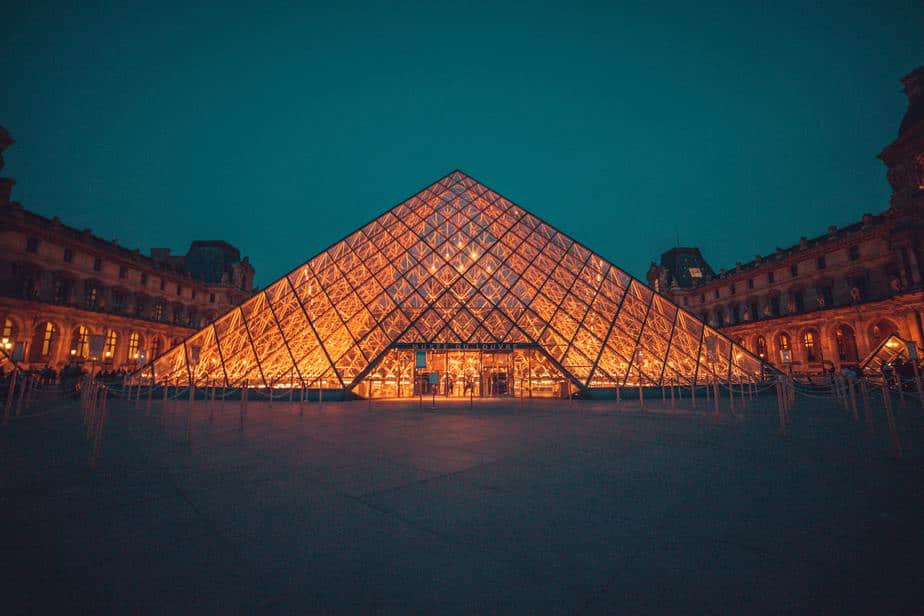 7. Watch Live Jazz on a Friday Night in Paris

It’s Friday night and the Parisian jazz bars are coming to life. Jazz in Paris tends to start late; usually around 10pm. There’s time for dinner and a few drinks before settling into a gig.

Locals will argue whether the best French jazz lies on the Right Bank or the Left. Having visited almost all of them, I stand with the left. Sorbonne is packed with places; Le Piano Vache is a spot I will never tire of. 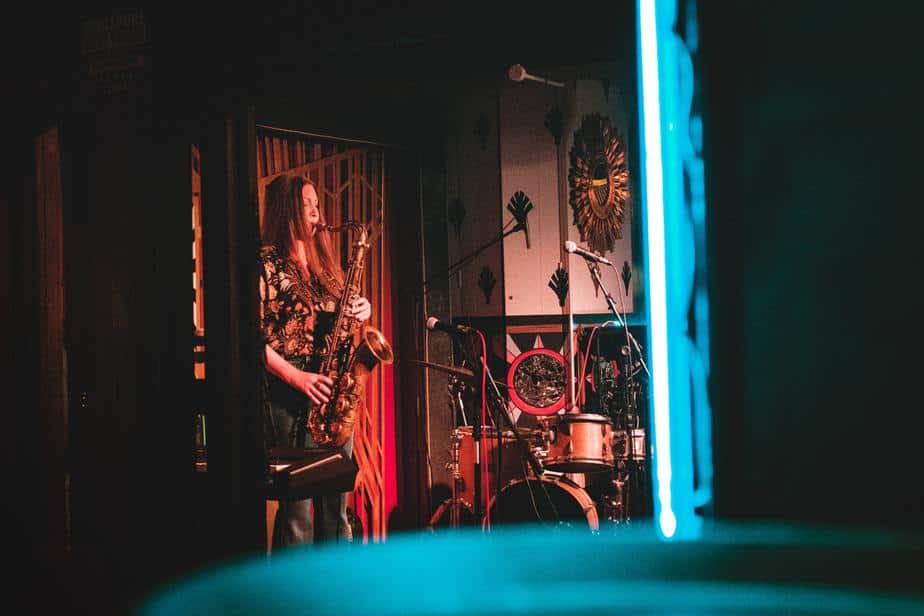 8. Enjoy Cabaret at the Moulin Rouge on a Friday Night in Paris

Another Parisian industry that come to life every Friday evening is cabaret.

Fridays are big nights at the Moulin Rouge! They usually consist of back to back performances and dinner shows. They tend to sell our days in advance, so if this is where you want to end your week you’ll need to prebook.

Alternatively you can head to the Lido or the Crazy Horse, where tickets might still be available at the door. 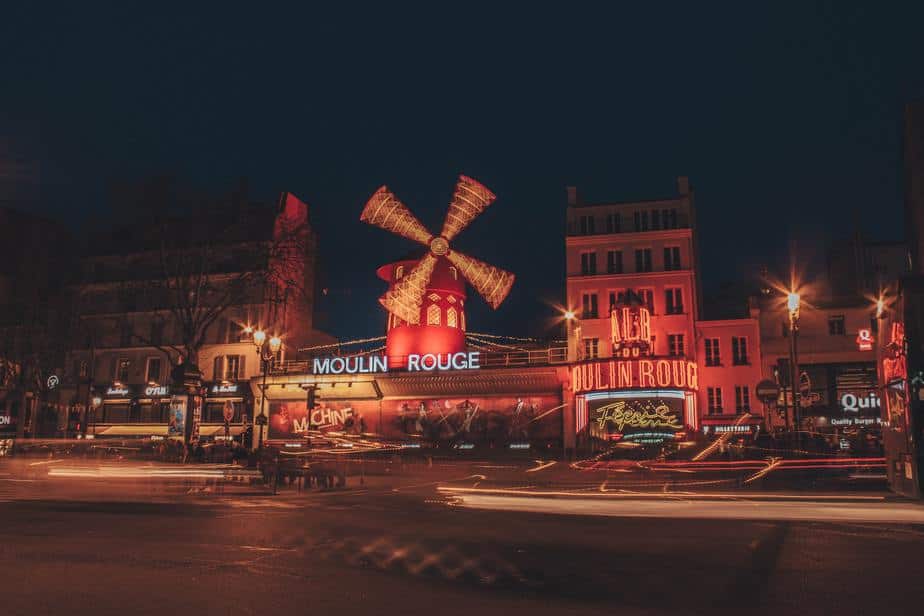 9. Have a Dinner Party in Your Airbnb on a Friday Night in Paris

Wild idea but why not stay in this Friday in the French capital? If you’ve put time and effort into renting the perfect Airbnb for your trip, why not take advantage of the space and treat yourself & your friends to a night of homemade food and good wine?

Have your playlist of new age French artists at the ready to set the mood! 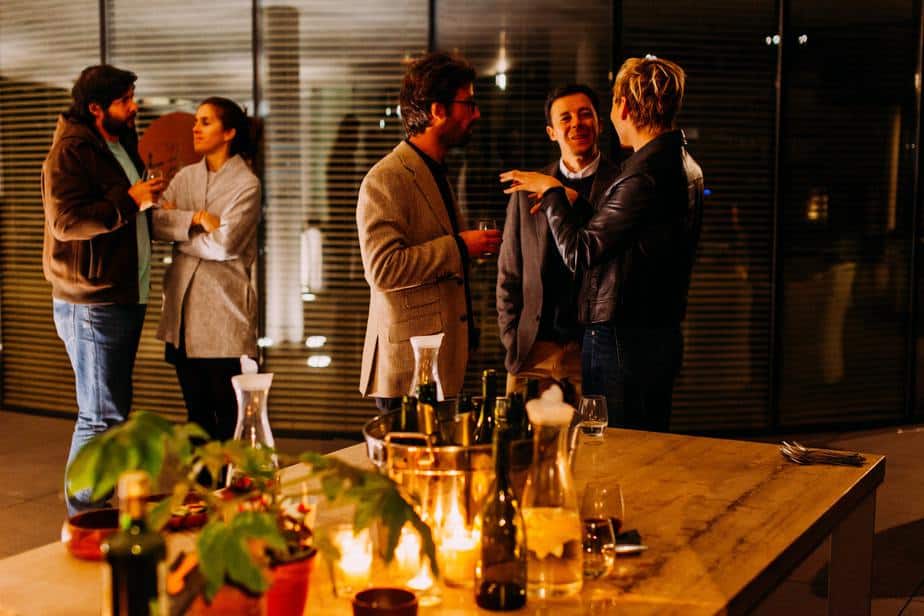 10. Sing Karaoke on a Friday Night in Paris

When it’s late, you’ve had one too many and the Parisian street bars begin to close, there’s usually two options for what to do: go eat late night kebabs, or go sing karaoke.

The latter almost always wins the vote, and most of Paris’ karaoke lounges stay open until the early hours of the morning to cater to the incoming packs.

I get asked about this Friday night activity so often that I put it into a 10 piece article: read more here! 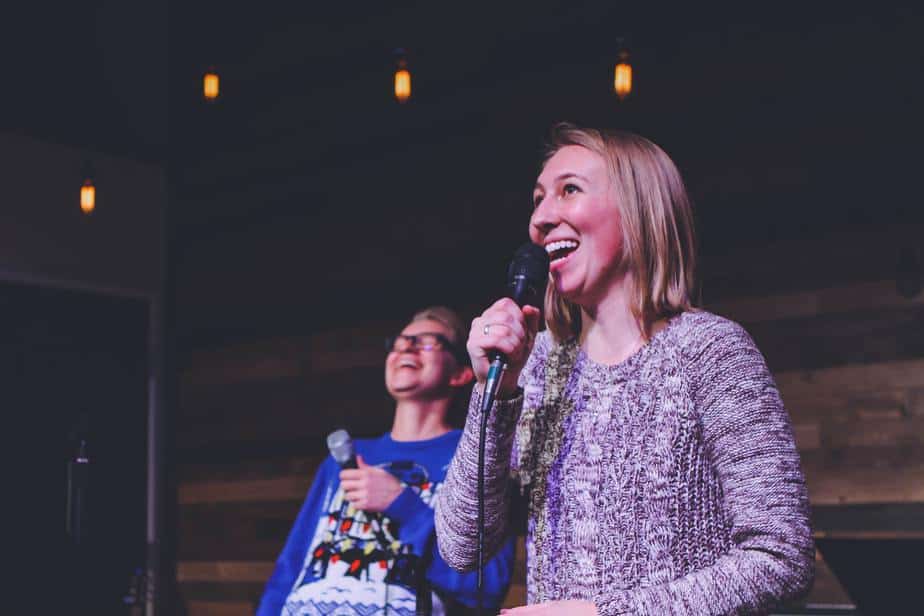 One more activity, ironically better suited to a Friday day as opposed to night, are any of the free guided walking tours though Paris’ city center. Add these to your list of things to do — they’re incredible!