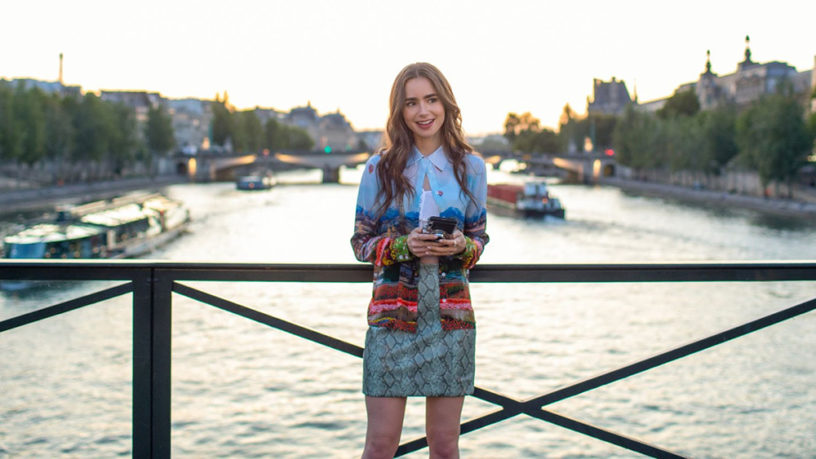 Emily in Paris is a hit Netflix series that launched sometime during 2020. The story follows an ambitious young American girl who sets sail for Paris, working for an international marketing agency. 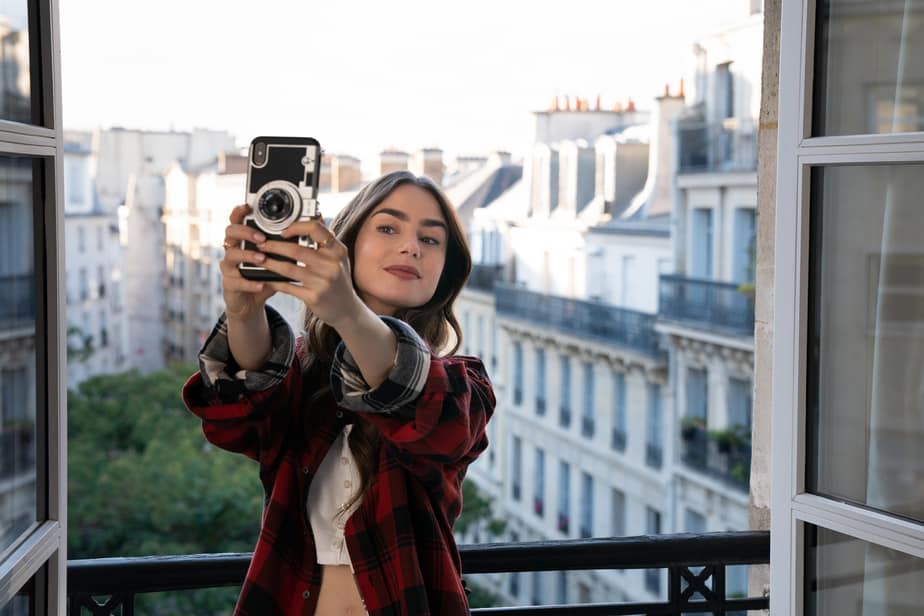 The show is a flurry of footage throughout the Parisian streets and monuments. It’s a lot of fun to watch if you’ve previously visited the city and can pick out all of the synchronicities in terms of locations.

Here are some fun facts you probably didn’t know about the show itself:

The production team for Emily in Paris spared no expense when it came to deciding on the show’s costume design. Legendary wardrobe professional, Patricia Field, was brought in to take over the task. 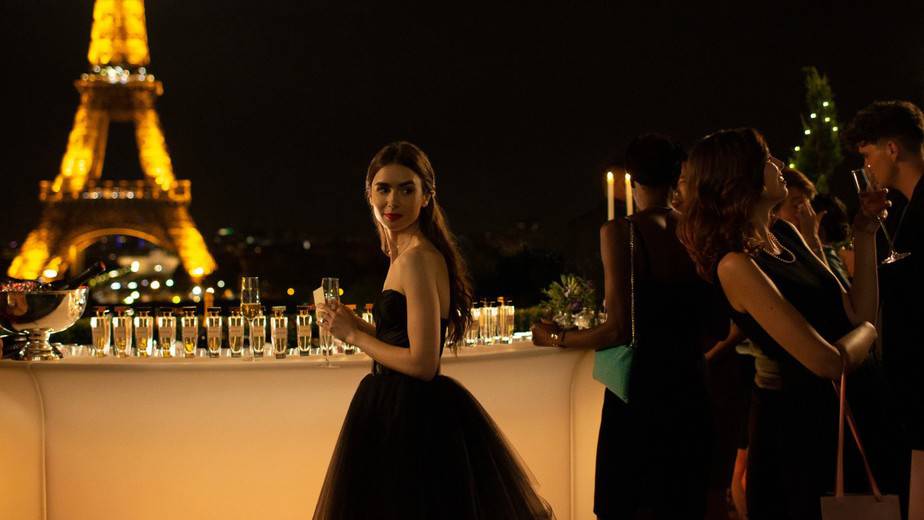 Field is renowned for her role as head costume designer on the entire Sex and the City series. To pay homage to this, Field put Emily in a vibrant tulle dress in the scene where she attends her first Parisian party. The dress is a nod to the same one Carrie wore in the SATC finale which was also set in Paris!

2. The show’s writers wrote from Paris

This was tactical and was thought to heighten inspiration for a more authentic on-screen translation. The writing team itself was a combination of both American and French individuals, making for a successful mashup of ideas.

Which is ironic, considering her character Emily is unable to communicate in the native tongue. The show makes a point of showing her struggle to keep up with conversations, never learning more than the basic “bonjour”, “merci” and “S’il vous plaît”. 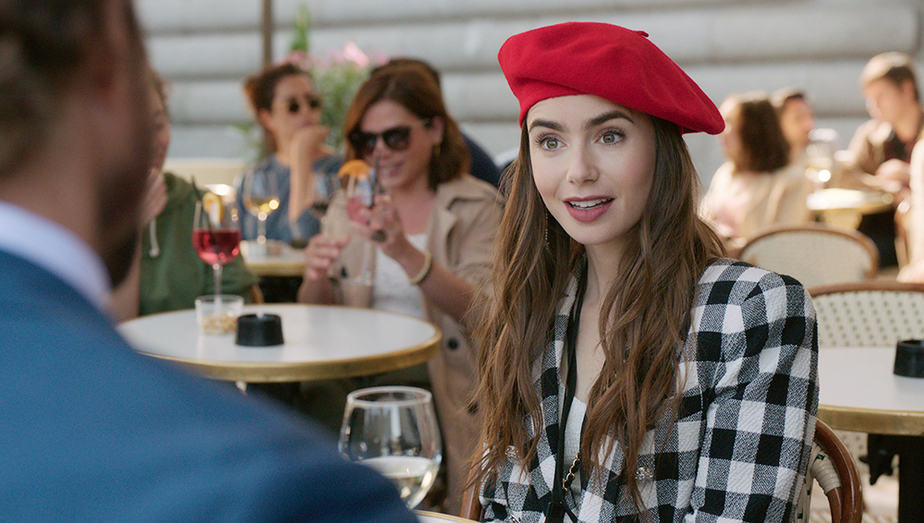 The actress confessed that not only is she fluent in French, she even dreamed in this language for a good portion of her life.

4. Collins spent time living as a local in Paris

Deciding this would be crucial for her character development, Lily Collins spent 4 months living in Paris and integrating with the locals.

She claims that in that time everything that we see happening to her character, actually did happen to her. All of Paris’ quirks came out to play, and the actress enjoyed no hot water in her minuscule apartment, faulty heating, perpetual construction and a broken elevator.

5. French critics were not impressed with the show

Unfortunately, locals in France weren’t all too taken by the end result that debuted worldwide on Netflix.

Many felt that the show was a never-ending mashup of cliches about French culture, and missed the mark in portraying an authentic French life experience. If you want to bask in baguettes, berets, croissants, concierges and hostile waiters, then the show is spot on. 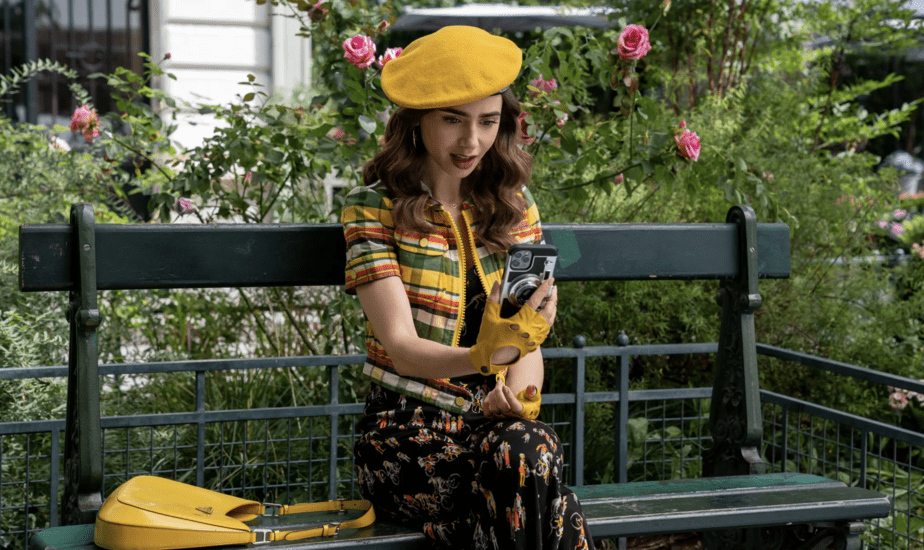 As for portraying an expats life in the French capital, the show is largely misleading and over romanticized.

6. The opera scene saw the shut down of the Paris Opera

The Opéra Garnier is one of the most spectacular monuments in Paris, and finding it entirely closed for a night is a rarity.

There are a number of scenes where Emily goes to talk to Pierre Cadault at the opera house. In order to film them, the Opéra Garnier was closed for a full day and the cast and crew were brought in. 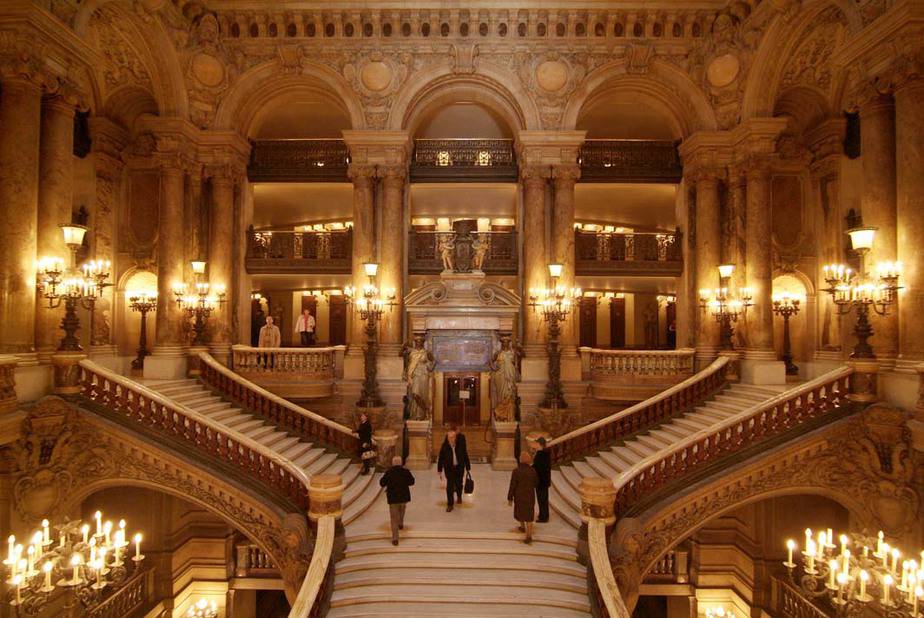 Top 10 Facts About the Opera Garnier in Paris

7. Recognize anyone from your favorite medical drama?

Emily’s boss in the USA is Madeline, and you may recognize here from another hit show. Played by Kate Walsh, Madeline is the character who falls pregnant and decides not to relocate to Paris, leaving the opportunity open to Emily.

Walsh is also cast in Grey’s Anatomy, as well as 13 Reasons Why and The Umbrella Academy.

8. A very, very expensive burger makes an appearance in the show

While at lunch at Ralph Lauren’s Parisian restaurant, Emily swoons over a burger that reminds her of her American roots. 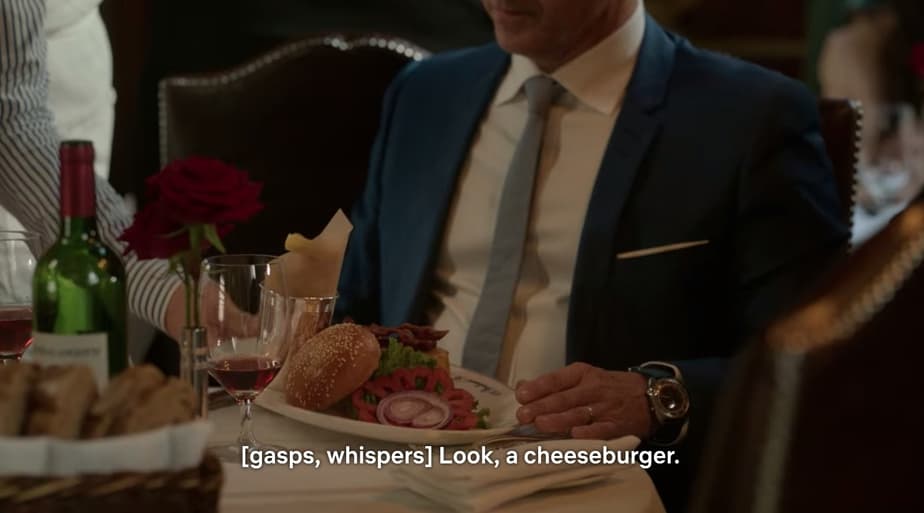 In real life, that particular burger retails at a whopping $36 a plate. Funny enough, this is the cheapest meal on the menu at the bistro, with another truffle brie burger coming in at around $57.

9. Mindy’s character had to be rewritten…

…when Ashley Park was cast. Park is a Tony award nominated actress renowned for her role as Gretchen Wieners in the Mean Girls musical on Broadway. When she was cast in the role of Mindy, the writers insisted that the character be rewritten to honor her musical talents so that she could sing onscreen.

10. Some cast members lived together throughout filming

Specifically, Lucas Bravo, who plays Gabriel, Ashley Park, who plays Mindy, and Samuel Arnold, who plays Julien all moved into a shared space in Paris together during the filming of the series.

The trio speak of how much fun they had sharing a home space in a foreign land. Their escapades were throughly documented across social media throughout the production process!