Top 10 Facts About the French Riviera 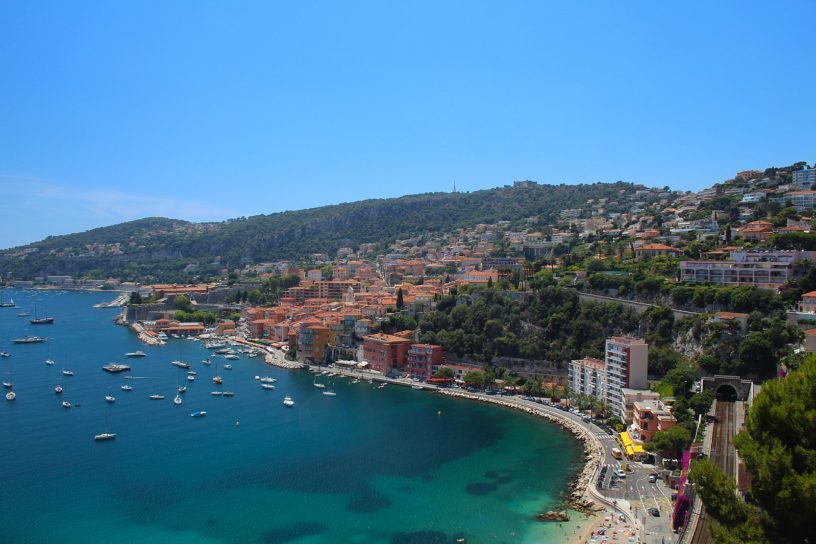 Top 10 Facts About the French Riviera

The French Riviera is one of the most revered travel destinations on the planet, frequented by the rich, famous and fabulous. Captivating white beaches are framed by light blue waters, leading to nightlife beyond most people’s wildest dreams.

Lavishness aside, there is something for everyone on the French Riviera, including a rich history that tends to be largely overlooked by tourists who simply want to lose themselves in mischief and mayhem.

1. Cote d’Azur is Simply a Nickname

In 1887, Stephen Liegaerd wrote a book called La Cote d’Azur. Directly translated, it means Coast of Azure, and it became the nickname for the French Riviera, derived from the blue precious stones of the same calling.

This book played an integral role in attracting people from all over the world to the region. Liegaerd described the Riviera as a “coast of light, of warm breezes, and mysteriously balmy forests”. 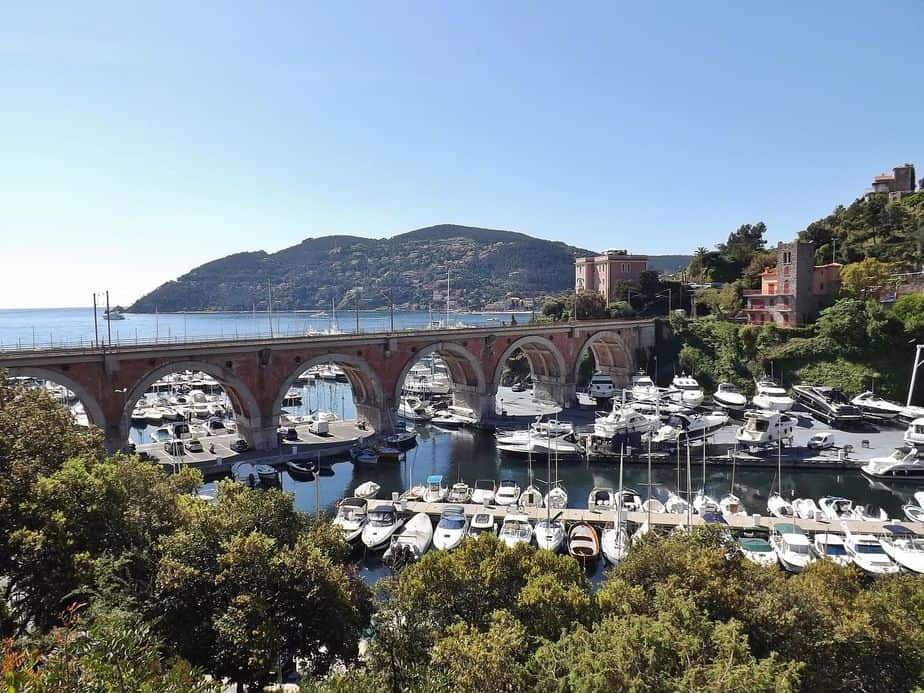 For the top things to do in the Cote d’Azur, click here!

2. It is the Largest City in Nice

And is also home to the third busiest airport in all of France. The total population in the French Riviera is roughly 2 million people, and the region enjoys a mild to warm climate year round.

The French Riviera sits on the Mediterranean Sea, spanning close to 550 miles.

3. About $5 Billion is Spent Here, Annually

This part of France is known for being one where money flows like water. It’s an adult playground like no other, and some fondly refer to it as the Las Vegas of Europe.

An estimated $5 billion is spent here each year by travelers visiting for short and long stays. 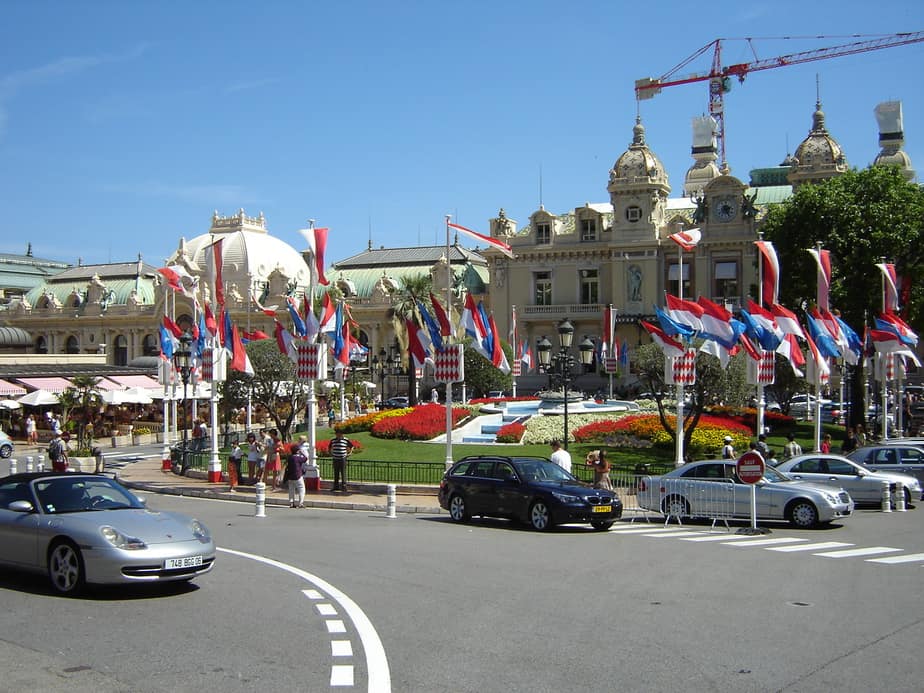 4. The French Riviera Boasts 300 Days of Sun Per Year

Nowhere else in France can state such a feat, and this climate has even the locals traveling across country just to bask in the eternal sunshine.

Even when it does succumb to rain, the Riviera remains a place of unbelievable charm and unwavering entertainment; there is as much to do indoors in these parts, as there is outdoors.

5. Monte Carlo Casino is not Open to All

Believe it or not, citizens of Monaco are not permitted entry into the Monte Carlo Casino. More than this, they are entirely excluded from gambling of any sort, thanks to a rule that was enforced back in the 19th century.

At this time, the ruling family was facing bankruptcy, and a plan was hatched for a casino to be brought in that would drive wealth to the area. The royal family, however, knew the risks that a casino would bring to the local people, and didn’t want any of them to get caught up in the nature of this lifestyle, and lose their already limited means.

Thus, gambling was deemed illegal for Monaco citizens, and remains as such to this day.

6. No Food is Served between 2pm and 7pm

The French have many a strange dining tradition, and moving down into the South of France is no difference.

Between 2pm and 7pm daily, no food is served in restaurants. Late lunch is simply not a thing, and you’ll eventually get into the habit of eating promptly at midday, and sitting down for dinner come reopening time. 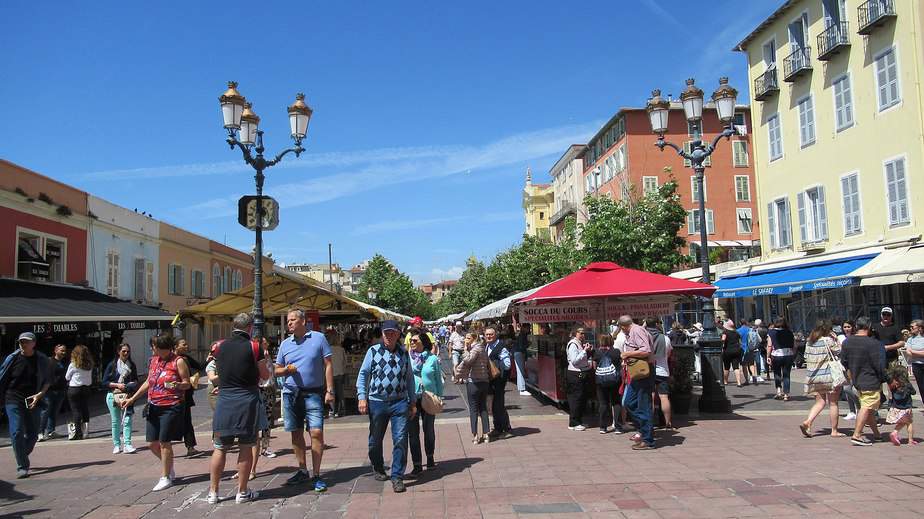 7. Three Quarters of the World’s Perfume is Produced Here

The small town of Grasse was named the perfume capital of the world back in the 17th century. The industry employs a mere 2700 people here, and amongst them, roughly three quarters of the world’s supply of perfume is produced.

8. The Riviera Inspired Many an Artist

Over the last few centuries, aspiring artists made the Riviera their go-to for when inspiration was at an all time low, particularly during winters in Paris. 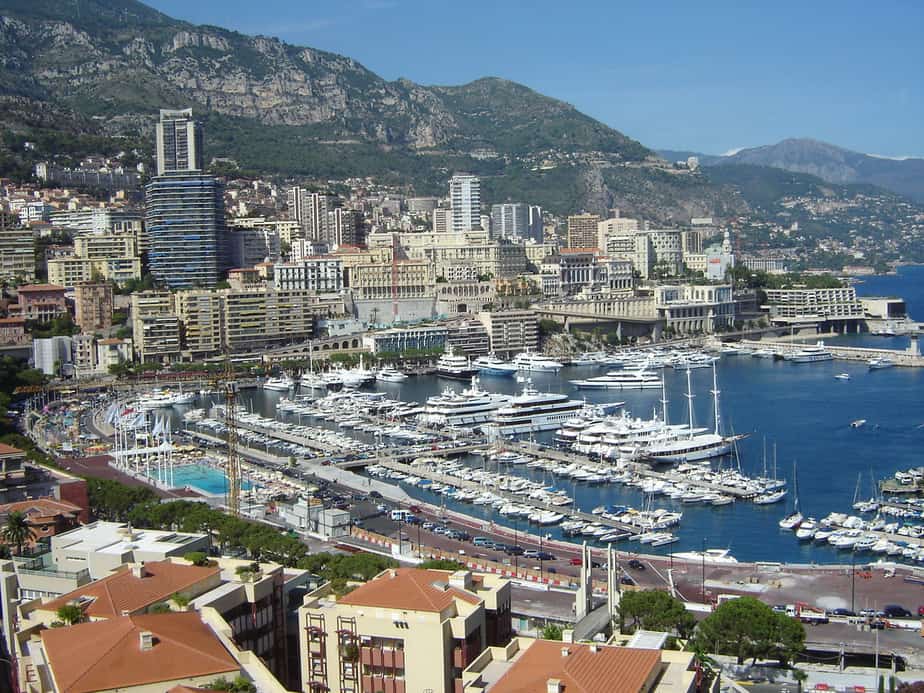 9. The French Riviera is Home to the Most Expensive Villa in the World

It was built between 1929-1931, and is named Villa Leopolda. Valued at $750 million, it’s officially the most expensive villa on the planet, with panoramic views over the Mediterranean.

The villa has been used for everything from event rental to filming locations; it even served as a temporary hospital space during the Second World War.

10. The French Riviera is the Second Most Popular Holiday Destination in France

Paris being the first, this coastal region is hot on the heels of the city of lights, with roughly 90 million visitors flocking to the area each year.

This number is ever increasing, and some anthropologists predict that the Riviera will eventually supersede Paris in popularity in quite a short space of time, considering how the climate is rapidly changing worldwide. 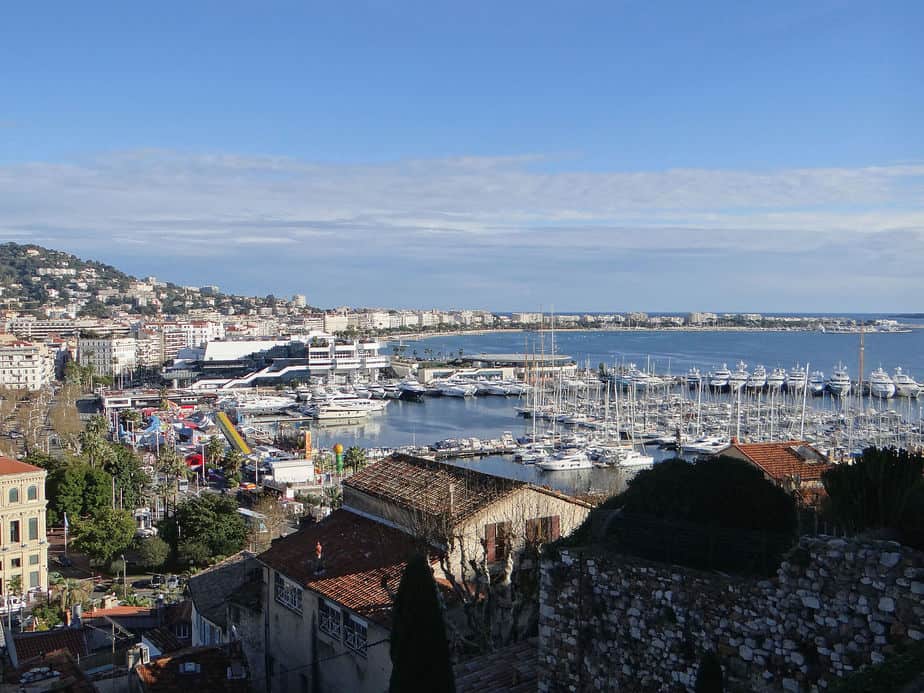 How to travel between Paris and the South of France? Click here!