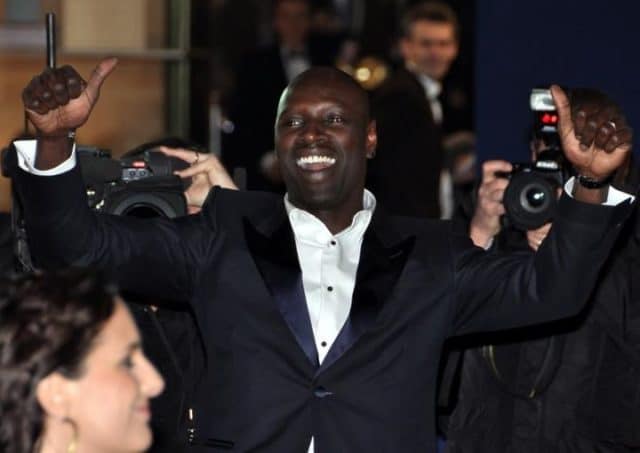 One of my favorite actors in recent years is Omar Sy. The first time I saw him on screen was in the 2011 movie, The Intouchables (Les Intouchables in French), where he plays an unlikely caretaker to a well-off quadriplegic. It’s a great film and you’ll most likely shed some tears if you watch, but I think it’s a great place to start if you’d like to watch Sy in action.

Before you cue up The Intouchables and discover Sy for yourself, you may want to start here. Keep reading for my top 10 facts about the French actor Omar Sy!

1. Omar Sy grew up in the Paris suburbs

France is made up of 18 different regions, and from there into several different “departments.” Paris and its suburbs are called the Île-de-France region, and Sy was born and raised in the Yvelines department. His hometown is called Trappes.

2. Omar Sy has a large family 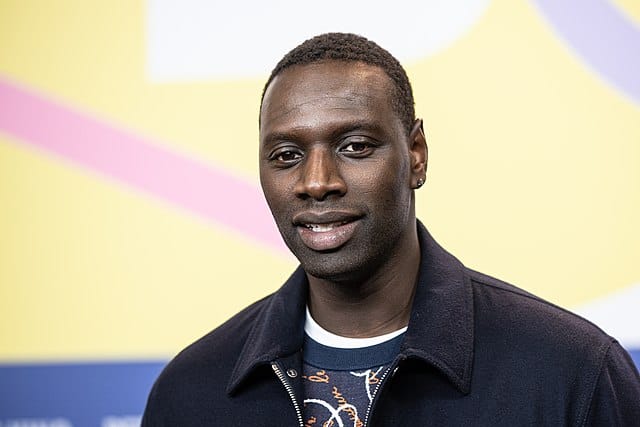 Sy’s parents immigrated to France from Senegal in the 1960s, and he has a strong connection to his roots. When he was a child, his father worked in a factory and his mother worked as a house cleaner. Sy also has seven brothers and sisters, and so when the family got the chance to move into subsidized housing, they happily did so! Sy says that he has many fond memories of growing up in what is called HLM housing in France.

Sy is the fourth of eight children, and not much is known about his siblings. Sy is a notoriously private person.

3. Omar Sy is married with children

Sy has been with his wife Hélène for over 20 years. They have three children named Alhadji, Tidiane, and Selly. The couple was married in 2007 in the Yvelines department in a town called Tremblay-sur-Mauldre, after ten years together.

Today, Sy and his family live in Montfort-l’Amaury, also in the Yvelines.

4. Omar Sy once lived in the United States 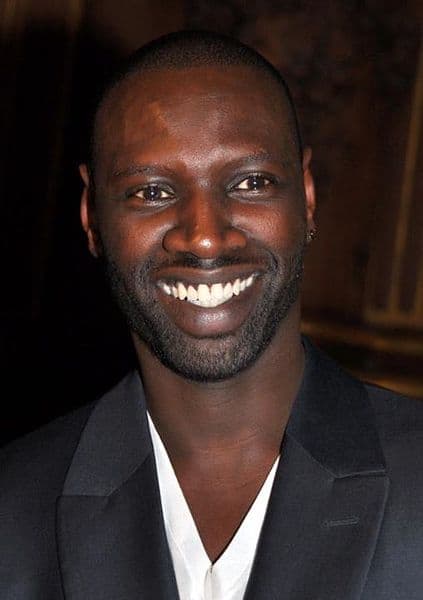 Sy and his family may live in France now, but at one point he lived in Los Angeles, California. After the success of his film The Intouchables, the actor decided to take a step back from all of the attention he was getting in France.

Sy knew that he wanted to take a year off to spend exclusively with his family. He says that he and his wife decided on Los Angeles because they had been there on vacation and liked it. They enrolled their children in school and even bought a home.

The family eventually returned to France when Sy landed the lead role in the French movie Samba. It tells the story of a Senegalese immigrant who has been living illegally in France for over 10 years. It’s a great watch if you’re interested!

5. Omar Sy once starred in a comedy show

Well before Sy made it as a movie star, he specialized in comedy! Right after high school, Sy got a job as a comedian on the French radio station Radio Nova. Here he met Fred Testot, who would go on to be his comedy partner in crime for 7 years on Service après-vente des émissions, a sketch comedy show that is absolutely hilarious.

Sy would go on to star in several other comedy shows until he began filming The Intouchables in 2011.

6. Omar Sy is the star of a hit Netflix series

English speakers who had never heard of Sy before were introduced to the actor thanks to the Netflix series Lupin. If you haven’t watched it yet, take a look after you’ve finished this article. It’s based on the adventures of a fictional character named Arsène Lupin, created by the French author Maurice Leblanc. Lupin starred in a number of books by Leblanc which were published in the early 20th century. He’s described as a « gentleman thief and master of disguise. » Intrigued yet?!

Lupin is the first French series to make it to the list of top 10 series on Netflix in the United States.

7. Omar Sy does a lot of voice-over acting

In addition to his roles in live-action films, comedies, and series, Sy does a lot of voice-over acting for cartoons as well as video games. He is the voice of a character named Zip in the French version of the video game Tomb Raider Legend.

He also plays the main character in the French version of the 2020 Pixar animated movie Soul. This is another one of my favorite Omar Sy movies! 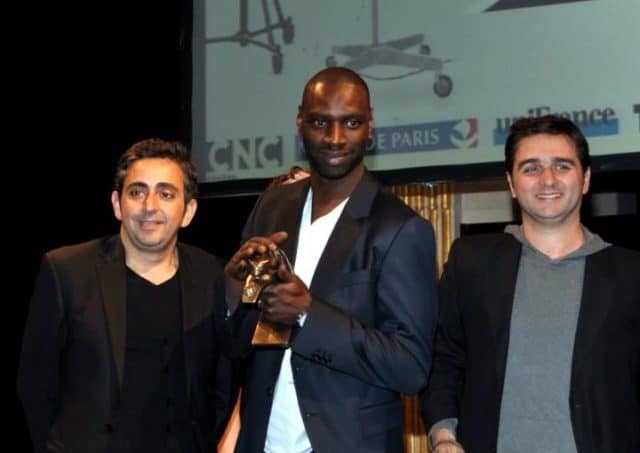 Nakache, Sy, and Toledano in 2012 by Georges Biard – WikiCommons

When Sy was working on his comedy show with his partner Fred, he was approached by two directors, Éric Toledano and Olivier Nakache, to star in a short film. He told the directors that he had no formal training, and was more of a comedian than an actor, but the directors pushed and he ultimately said yes!

This small role would lead to his starring role in The Intouchables, which was directed by Toledano and Nakache!

9. Omar Sy has starred in both French and American movies

Sy is known as an actor around the world. He has starred in several French movies including the few that I’ve already mentioned in this article. If you’re looking for some more titles to test out your French skills, try Demain tout commence or Nos jours heureux.

If you’re more interested in American movies, Sy has starred in a few of those too. Check him out in 2014’s X-Men: Days of Future Past and 2015’s Jurassic World. He truly is such a multi-faceted actor!

10. Omar Sy has won several awards for his performances 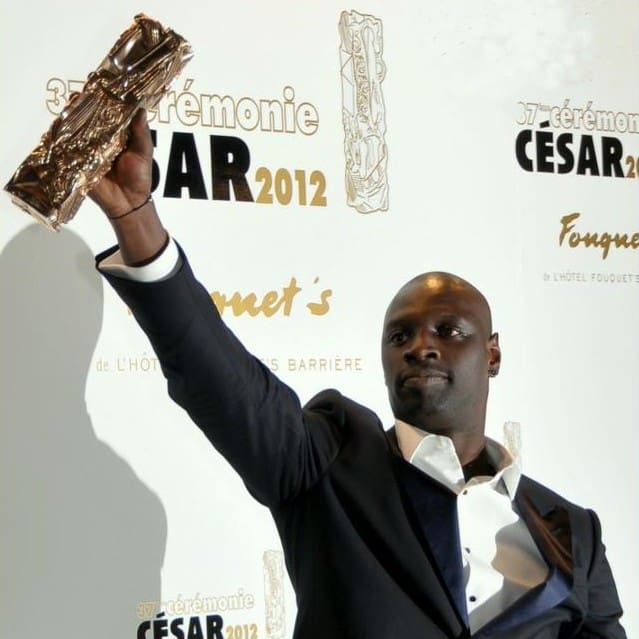 Sy has been recognized for his acting talents on many different occasions! Sy won the 2012 César Award for Best Actor for his role in The Intouchables, making him the first Black actor to win the award.

Omar Sy is a world-famous actor, and for good reason. I hope that you enjoyed learning more about him!