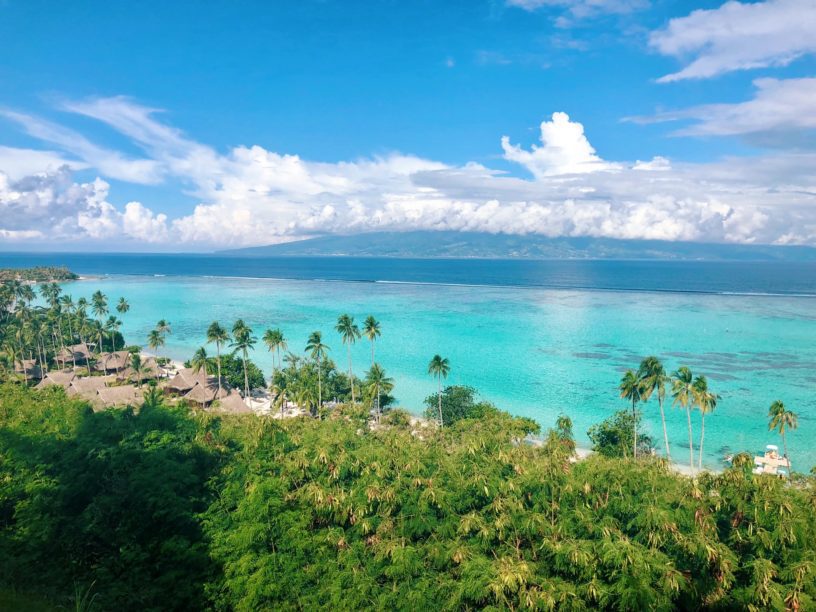 The French Polynesia is a cluster of islands located somewhere in the South Pacific.

Where in the South Pacific to be exact? If you head directly east from New Zealand, and directly south from Hawaii, you’ll eventually come to this French territory that spans over 2000km.

Known for being one of the most picturesque getaways on Planet Earth, French Polynesia is a haven for honeymooners and holiday makers alike. 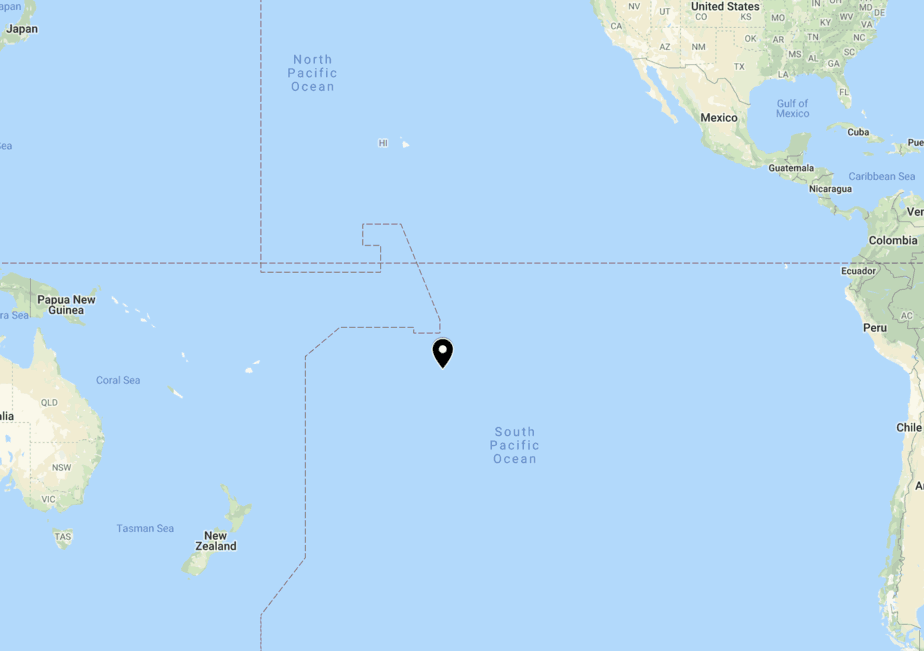 1. There are 118 Islands That Make Up French Polynesia

A lot of people mistake the entire region of French Polynesia under the blanket name “Tahiti”.

Tahiti is actually but one of 118 islands and atolls that constitute the Polynesian entirety. It’s also considered an archipelagos, as it contains a multitude of very small islands within its territory.

Other recognizable islands within French Polynesia include Bora Bora and Moorea. 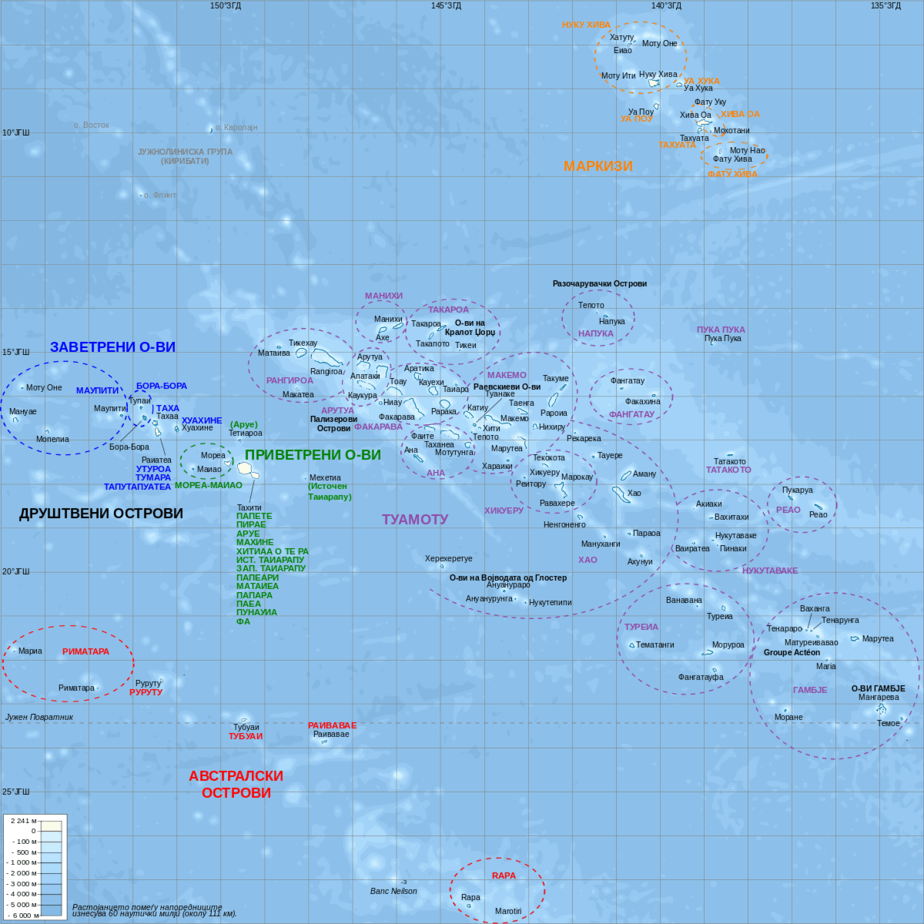 2. Not All of the Islands are Inhabited

Tahiti houses 60% of the total population of French Polynesia. Of the remaining 117 islands, only 66 of them are inhabited with human life.

As of 2017, French Polynesia’s ever growing population was documented at 283,007. That’s about the size of small neighborhoods in the United Kingdom.

A spacious and underpopulated land indeed, French Polynesia is the perfect place to visit (or immigrate) if you’re generally not a fan of people. 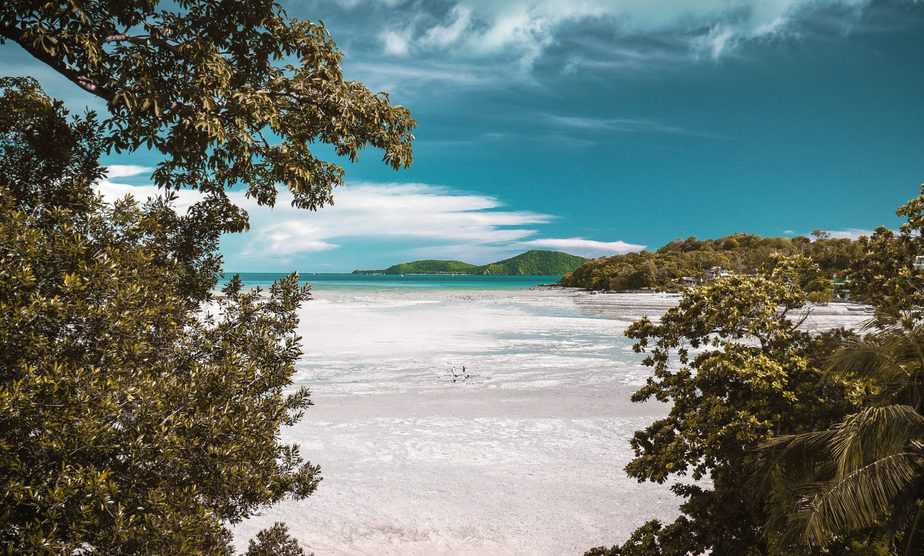 3. There are Vastly Different Terrains Across the Different Islands

In photographs on the Internet, French Polynesia is largely represented through a handful of very lush, very tropical looking islands boasting turquoise waters and white sands.

The reality is that French Polynesia’s many islands actually feature incredibly diverse terrains. While a lot of them are as mentioned above, there are some made up of rugged, mountainous landscapes, swamp-like lagoon reserves, and even some very ancient volcanic land.

Something to note is that even though some of the islands might be more rock and soil based, they are by no means classifiable as “dry terrain”. The climate is far too humid and water-based for this to ever be the case.

4. In Tahiti Bread is Delivered Instead of Mail

There is no residential mail delivery service in French Polynesia. Residents have to physically go to their nearest post office to collect their letters.

So why do some homes in Tahiti have mailboxes on their sidewalks?

This is where bread is delivered hot and fresh at the homeowners discretion. So while one bares the burden of regular post office visits, at least there is no need to mission to a bakery as well. 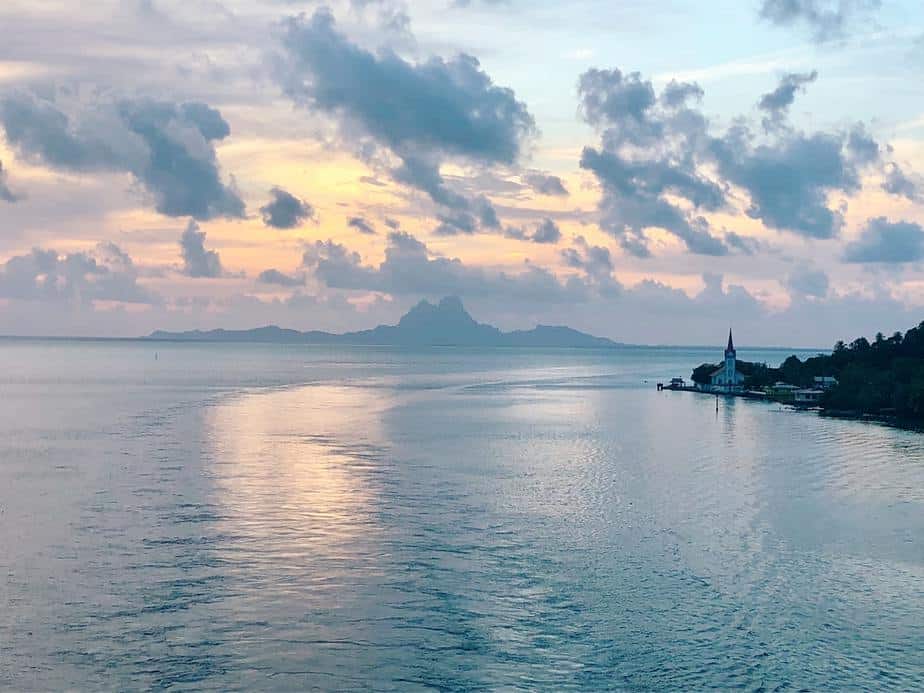 The Tiare Apetahi is the national flower of Tahiti. Interestingly, no one has ever been able to propagate or successfully grow this species of flower elsewhere in the world.

The Tiare Apetahi is incredibly symbolic to the people of French Polynesia.

Placing a single flower behind your left ear shows the public that you are in a relationship and shouldn’t be bothered, while placing one behind the right ear is a sign of being single and ready to mingle. 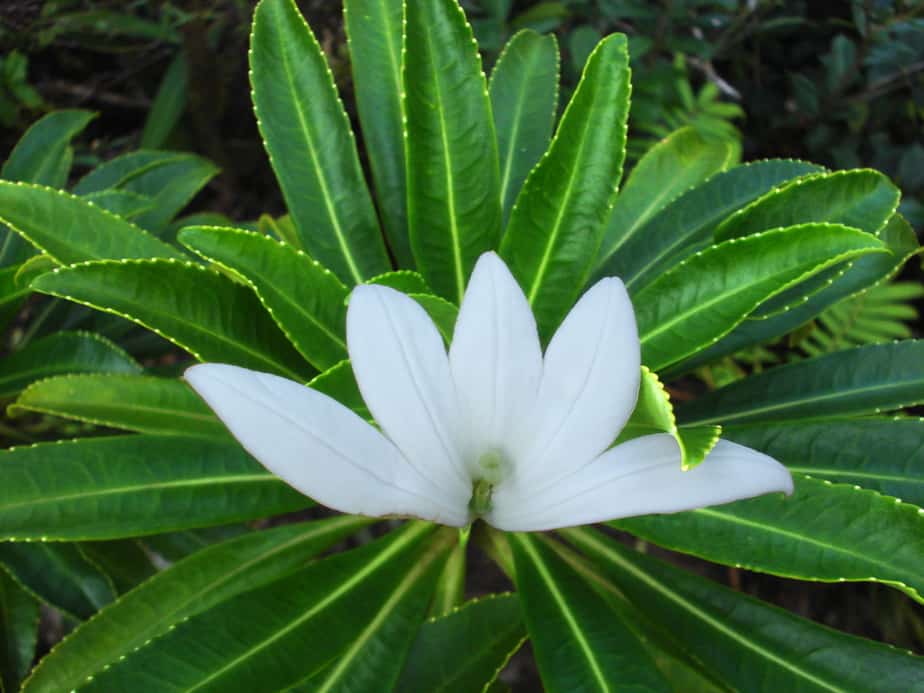 6. There are No Deadly Creatures in French Polynesia

Given that it’s a tropical land mass, French Polynesia is alive with sea and land life. There are animals, creatures and bugs galore — but absolutely none of them can take your life.

This is why a lot of wealthy American families actually vacation in the French Polynesian islands. It’s one of few island terrains in the world in which the snakes, spiders and pests are absolutely no threat to human life, which is peace of mind when traveling with small children.

7. 12% of the French Polynesian Population are Chinese

In 1865, around 300 Chinese workers arrived on the French Polynesian islands to work in the cotton fields and coffee/sugar plantations.

Since then, the community has grown drastically, now comprising around 12% of the total population of the land.

At present, French Polynesia and China are in talks surrounding the improvement of travel relations as they are already successful partners when it comes to trade. 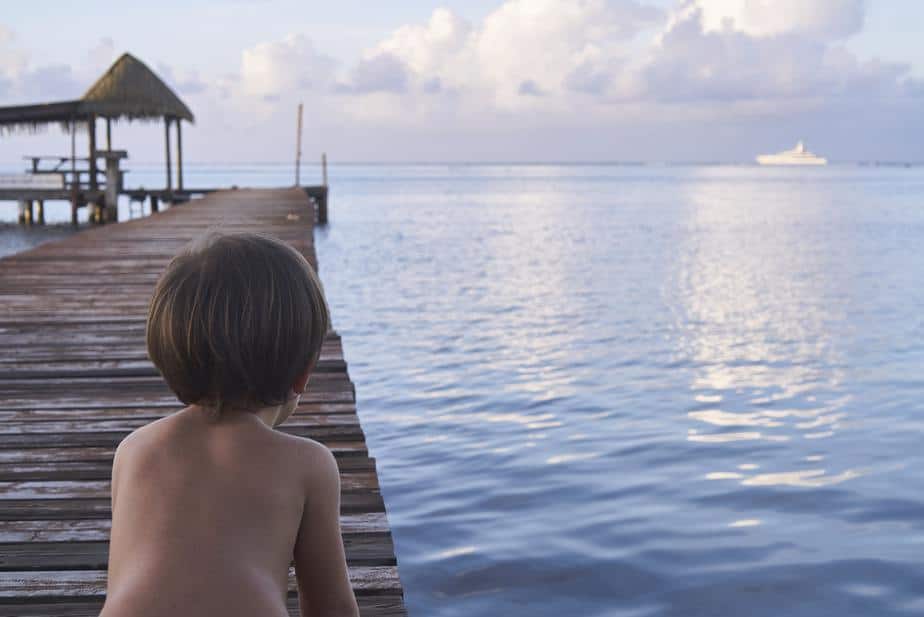 8. French is the Official Language Across the Islands

Though it is by no means the most spoken language.

Officially, French Polynesian’s speak French, what with it being a French colony and all that.

But Tahitian is also a nationally recognized language, as well as each individual cluster of islands having formulated languages of their own over the years.

In travel hotspots and hotels, English is very widely spoken.

9. Moorea was the First Island to Build Overwater Bungalows

This island was the first place in the territory to successfully assemble the overwater bungalows now available for public vacations.

They were first construed in the 60s, but today you’ll find them available on just about every inhabitable island in the region. And yes, just about all of them have a staircase or a slide that goes from your bedroom into the sea. 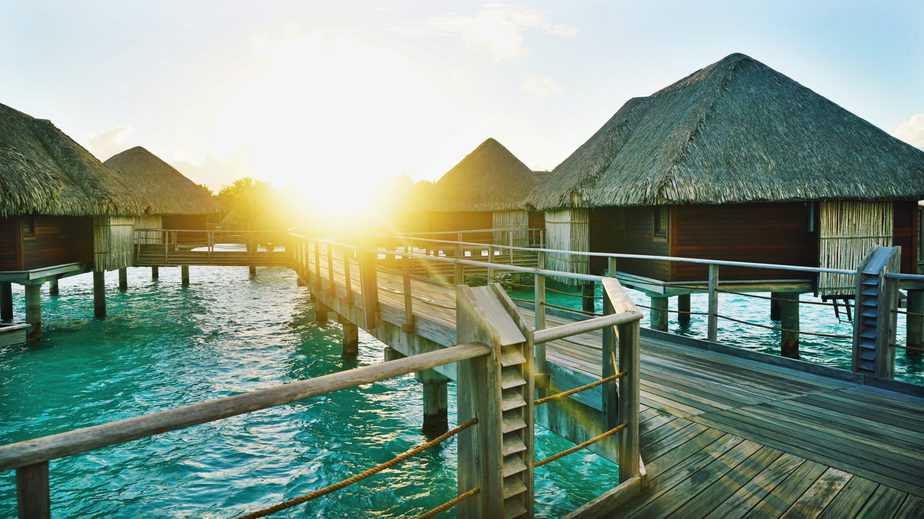 Pearls and vanilla are not all that the French Polynesia produces, but these are its biggest exports.

Speaking of pearls, if you’re visiting Tahiti you’ll be able to check out the world’s only Pearl Museum. As you’ve probably guessed already, this is an entire museum space dedicated solely to pearls and the stories that go with them.

Other major points of export include any and everything that could possibly be made from coconuts. The islands are rich with coconut trees, and the people have become increasingly creative in creating products and foods to sell globally.