The Top Fromageries in Paris

The Top Fromageries in Paris

The French have been making and eating cheese for so long it has become a distinct part of their lifestyle and culture. You’ll find few households that don’t incorporate a cheese course into each dinner experience — it is usually served after a main and before dessert.

For this reason, eating cheese with a baguette somewhere romantic while in Paris has become a bucket list entry around the world. Travelers make a point of noshing on a wheel of unusual fromage while lazing on the bank of the Seine, or on the grass at the Champ de Mars. 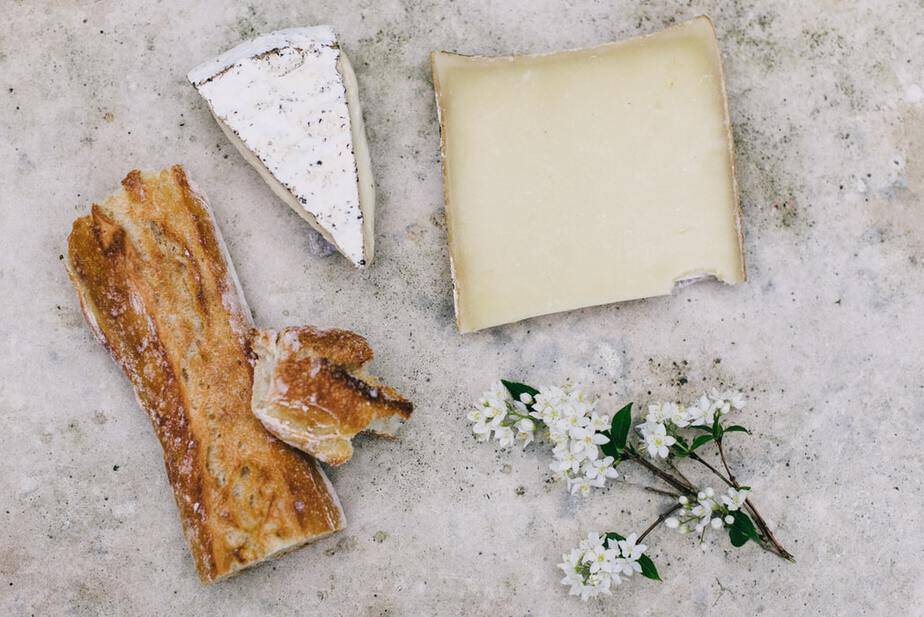 There are hundreds upon hundreds of fromageries around the city. It’s a competitive industry and Parisians tend to develop favorites, frequenting the same establishments once they find their most pleasing. Here are a few of the best.

Androuet has been serving top quality cheeses to the people of Paris since 1909. It’s considered one of the pioneers in the Parisian cheese industry, even though it is actually not as old as a few other fromageries from way back when.

There are over ten branches of Androuet around the city, but my favorite remains the one in the Batignolles next to Montmartre . Service and quality are always consistent here. 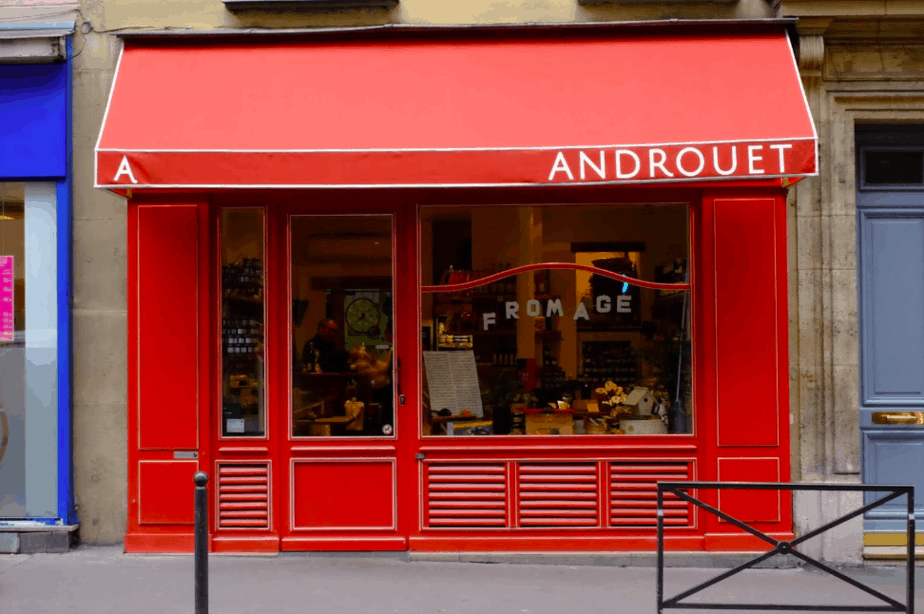 Androuet in Paris – by Androuet – Uploaded by them

Like with most fromagereis in Paris, you’ll have to check the exact opening hours on the day you intend to go. They are always changing, always irregular. Note that they don’t open on Mondays at all.

The Ferme Saint Hubert has got to be good, because people travel to the meeting point of the 18th, 10th and 9th arrondissements just to purchase cheese from here.

The store specializes in traditional French cheeses from around the country. There is nowhere making or stocking fresher or more authentic French cheeses in all of Paris, according to many Parisians. 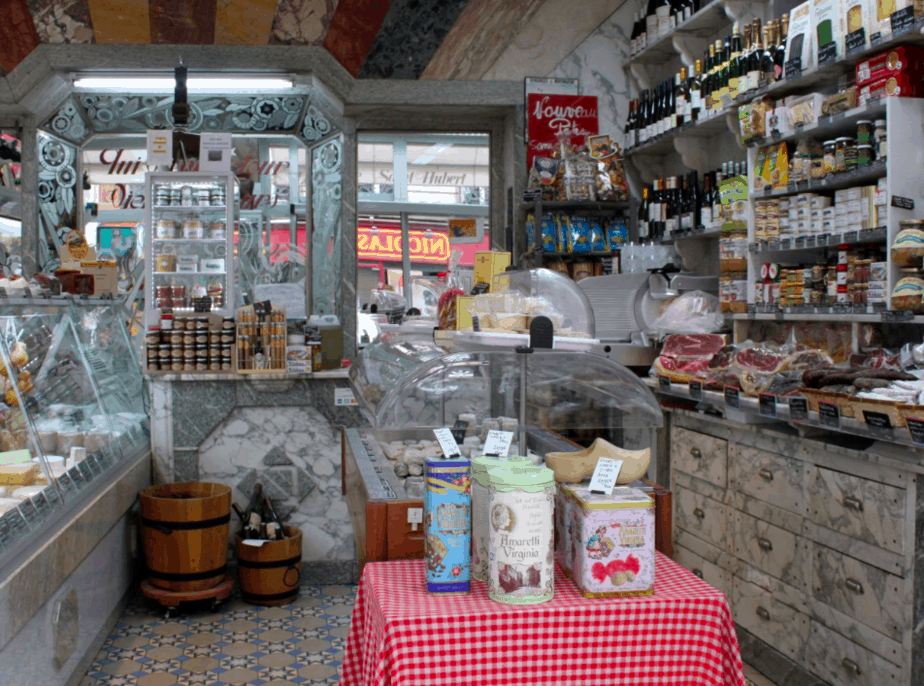 If you’ll be taking your cheese on an airplane be sure to mention it to them so they can use appropriate wrapping. They are used to locals and residents frequenting the shop, not travelers.

The Barthélémy Fromagerie is always a highlight for unassuming passer bys who stroll past the charming exterior of the store while on a free guided walking tour of the Left Bank across from the Louvre.

This is the cheese shop frequented by a lot of influential French artists and performers. Personally I think it’s because service is uniform for everyone, regardless of how much money or fame one may have acquired. 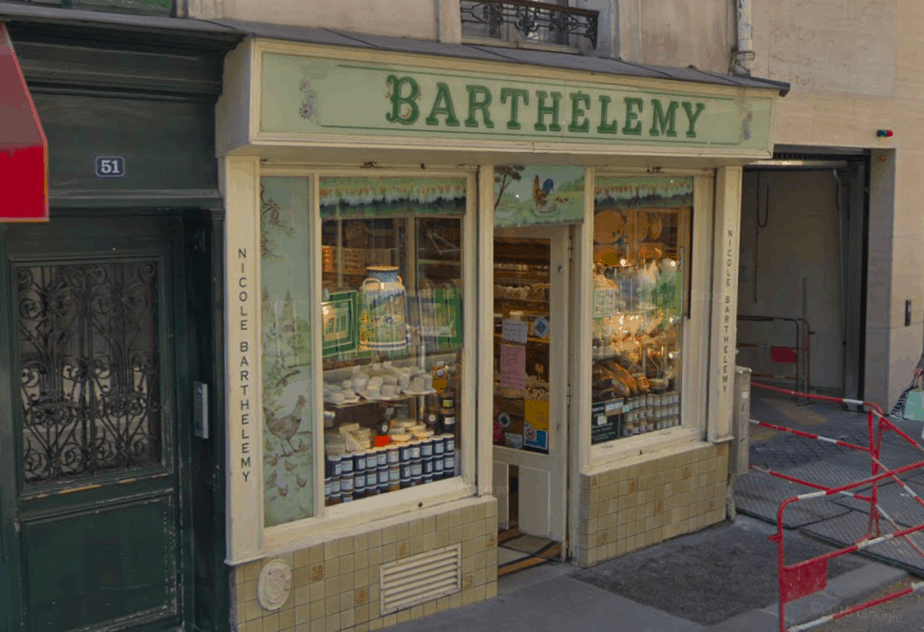 Remember your manners and wait your turn, the cheese selection in Barthélémy is worth it.

This fromagerie is worth supporting both for its unbelievable range of over 250 cheeses and for the progression of women in the industry.

Its founder, Marie Quatrehomme, was the first woman ever to be awarded the artisan award for cheesemaking in France. This happened in 2000, which really wasn’t that long ago.

Her cheese shop is thriving and for good reason. Pay a visit and see for yourself.

OPENING HOURS: Tuesday TO Saturday – 9am to 7:45pm

Another female-owned cheese shop up in the Batignolles in Paris’ north. This fromagerie is owned and established by Martine Dubois who founded it back in 1999.

As far as cheese platters and event catering goes, Martine does it best. She is also known to have the most eclectic array of international cheeses from places like Spain, England, Italy and Sweden.

Paroles de Fromagers is a cheese shop, restaurant and gun-powder vault hybrid. Yes, you read correctly. The cellars and vaults upon which the store is built were used back in the day to store gun-powder during the 17th century.

The store is close to the Canal Saint Martin. They are passionate about making every experience interactive, whether it be selecting your cheeses or joining in on making them yourself. 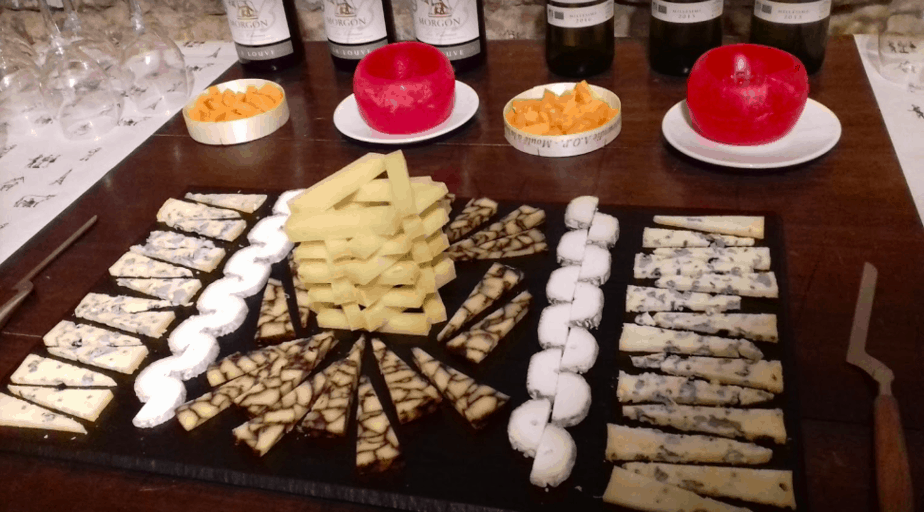 Dining in the restaurant is a beautiful experience as well; expect ranges of cheese boards, wine pairings and light meals that make use of the in store products.

Chez Virginie is a well known and well loved name in the fromagerie game in Paris. The owner Virginie is usually always present in the shop and forms one-on-one bonds with her customers.

When not present in store, she is likely down in the cellar, working on new cheese that she curates herself. 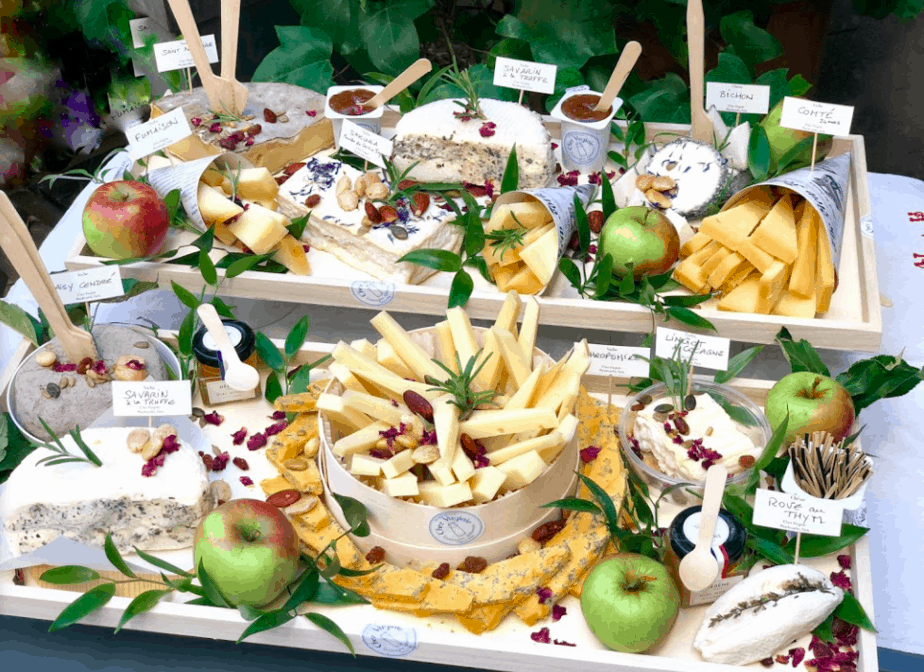 The store is close to the Sacre Coeur; a suitable spot for that bucket list cheese and baguette combo.

TAKA & VERMO is the newest name in the fromagerie game in Paris. It found its way onto the streets of Saint Denis after its owners left their careers to start a cheese shop, having spent four months on the road through Italy and France finding inspiration. 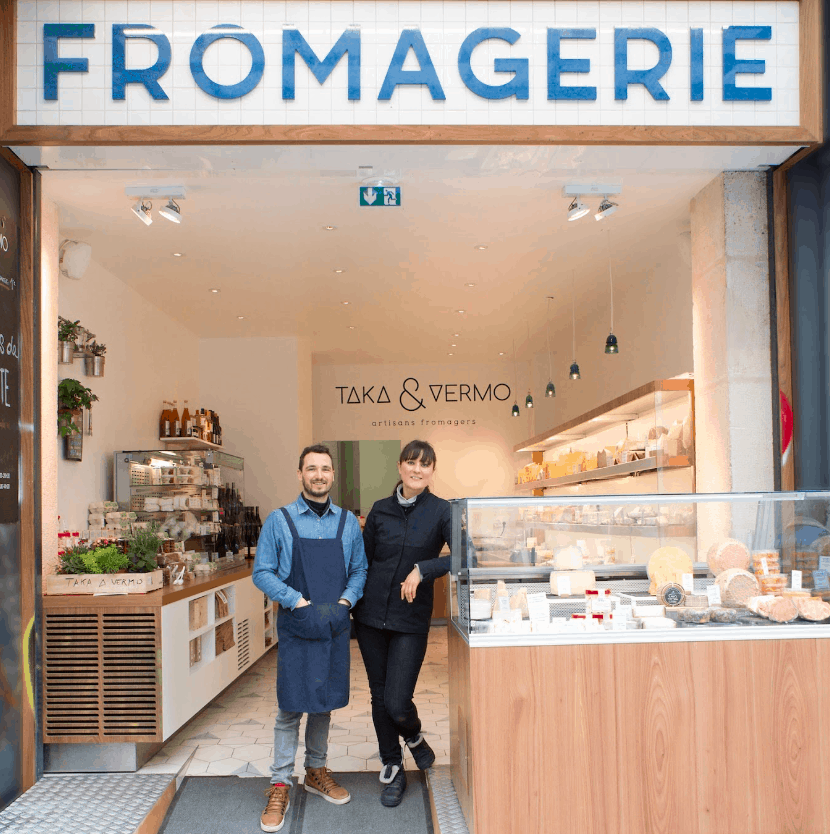 The owners have Japanese heritage, and thus incorporate some traditional twists into their creations.