The Most Beautiful Squares and Plazas in Paris

The Most Beautiful Squares and Plazas in Paris

Here’s the thing about roundups that list the most beautiful squares and plazas in Paris: they are always unavoidably subjective. Beauty is in the eye of the beholder, and it couldn’t be more true than when a group of writers come together to try and define one square as more beautiful than another.

Parisian town squares are notoriously picturesque and manicured public spaces, that the city actually puts a lot of fund into. They are all very different, and offer unique perspectives or historical landmarks that are always worth admiring for a moment or two.

This square has my heart and I will always return to it time and time again. It’s the public plaza for the 3rd arrondissement, serving the neighborhoods of le Marais and Folie-Mericourt.

There is no way describe how beautifully the light during golden hour hits these 17th century buildings each evening. It needs to be seen to be believed. 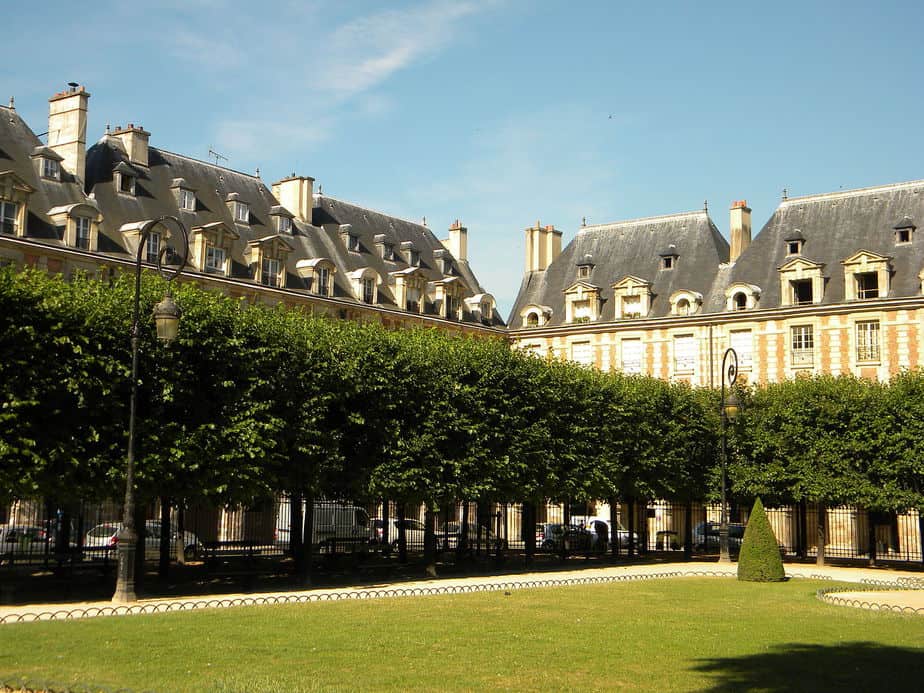 The best way to visit the Place des Vosges is to first find your way to Rue de Rosiers in le Marais, purchase some takeaway falafel from one of the many street food establishments, and then walk to the square with your meal to enjoy picnic-style.

In the summer, this square is filled with people celebrating the warm weather, even at one in the morning!

Things to do Near Place des Vosges

This is the most classic town square in all of Paris, and it marks the very center of the French capital. It’s octagonal in shape, and was commissioned by King Louis XIV.

However, it was Napoleon who later in 1810 commissioned the bronze central column that still stands proudly in the center of the square today. It was made out of 1200 stacked enemy canons, and etched by a very skilled artist of the time.

The outer ring of the Place Vendome is line with boutique French jewelers and a few traditional cafes.

Things to do Around Place Vendome in Paris

The Sorbonne Square is in the Latin Quarter, and it’s one of the only public places in Paris that feels particularly private. It’s a tiny, tree-line plaza that was constructed in 1639.

One end faces the exquisite chapel, while the other opens up onto the shopping strip of boulevard Saint-Michel. By night, there are few more romantic places to be in the city. 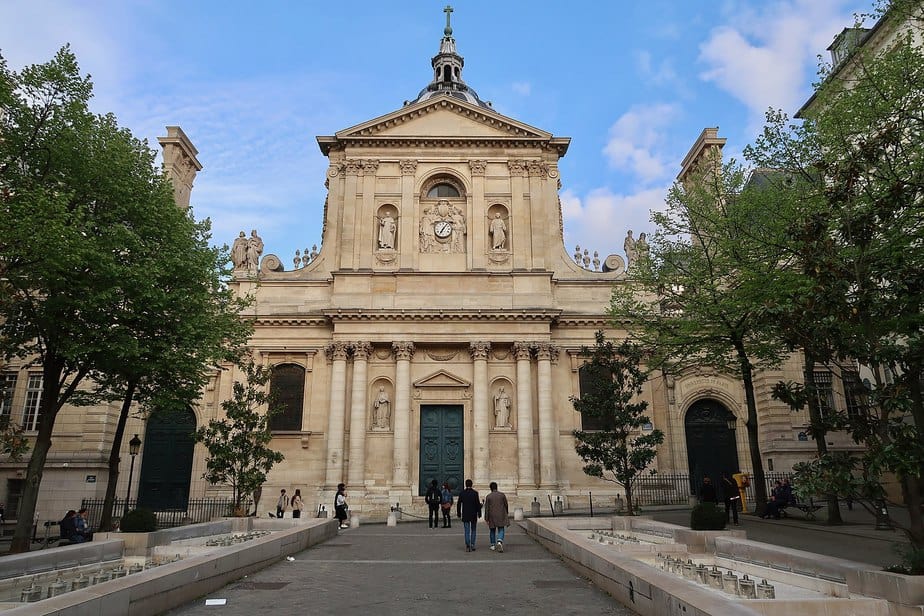 Within the square there are a handful of very intimate Parisian cafes. If you’re looking to impress someone special, or just to enjoy some me-time, I recommend this square day or night.

Best Cafes in the Latin Quarter of Paris

This square tops most lists of beautiful Parisian plazas, and for good reason. It’s the largest square in all the city, and there is always something to see, do or experience.

Completed in the 18th century, this square holds the very famous Egyptian obelisk, which is worth the trip to the 8th arrondissement alone (in my opinion). 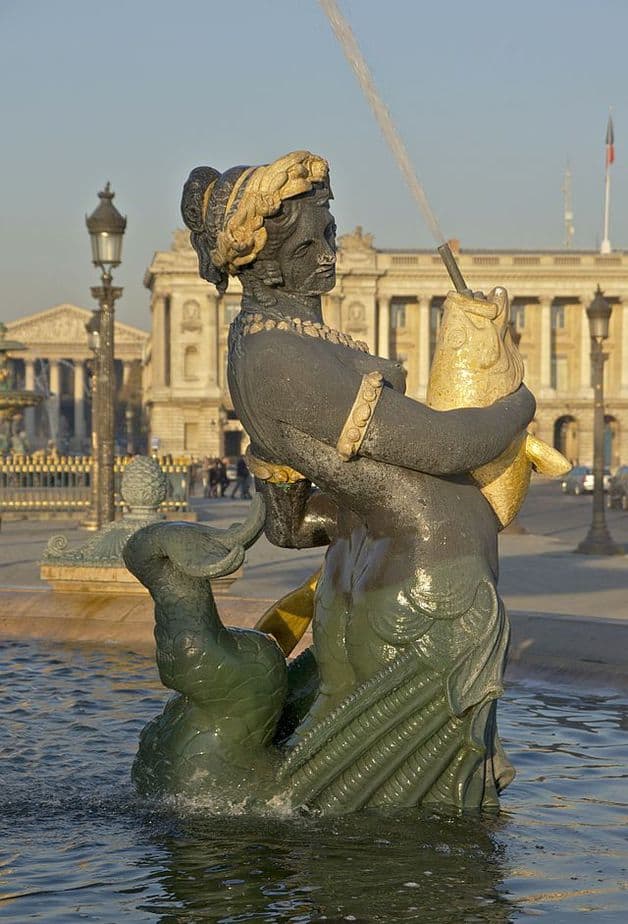 The fountain is also a marvel, and you might actually recognize it from the Hollywood hit The Devil Wears Prada.

In the winter months, the square becomes the official home of the “Big Wheel of Paris”: A giant ferris wheel that is constructed as the season starts to shift, and civilians need more reasons to flock outside. Genius!

Things to do Near Concorde Square in Paris

The Place du Tertre will always be a special place for Parisian locals; especially the ones who value the arts and the historic impact that this city had on their progression.

The Place du Tertre is the public square for the district of Montmartre, right at the top of the hill. You can see the Sacre Coeur from the square, and in 1635 it became the official public meeting point for the residents of the area.

Today, this is a lively tourist trap where people come from far and wide to have their portraits drawn or painted by one of the many artists who sell their services right from the cobblestoned plaza.

The edge of the square is lined with cafes, so you can watch the chaos take place from a distance if you really want. In spite of this, there is something very magical and optimistic about this place, and incredibly beautiful!