The List You Were Waiting For: Top 10 Best Croissants in Paris 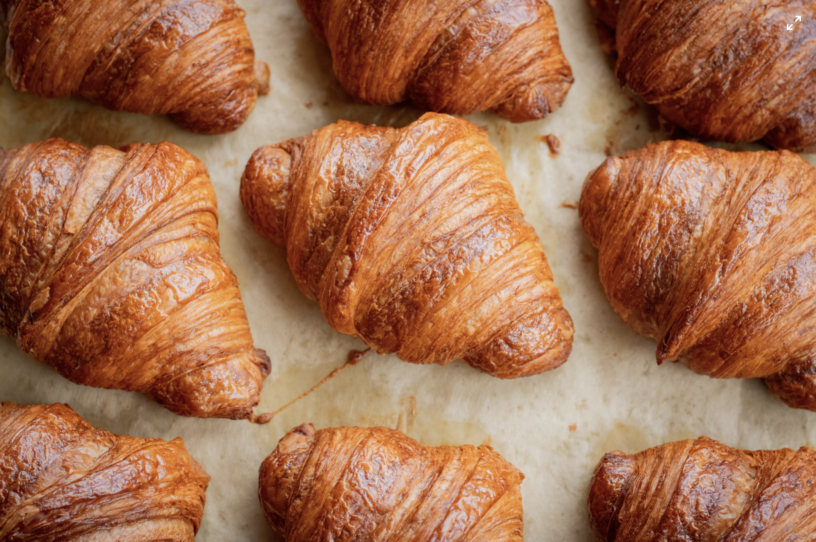 The List You Were Waiting For: Top 10 Best Croissants in Paris

Forget what you’ve heard, ignore what you’ve read… consider everything prior to this article some form of fake news.

This is the list you’ve been waiting for. The 10 best croissants in all of Paris. I’m going to keep it short and sweet, since the proof itself is in the pudding. Don’t sleep on these treats — the sooner, the better!

Where to Find the Best Croissants in Paris

Elegant, peaceful and perfectly situated on the Place de la Madeleine, the ambiance of this cafe is not to be missed.

Their croissants are world renowned, and unlike most things backed by this kind of hype, they actually live up to the golden standard. The cafe makes great coffee too, though you’ll kick yourself for leaving without tasting their equally as famed hot chocolate. 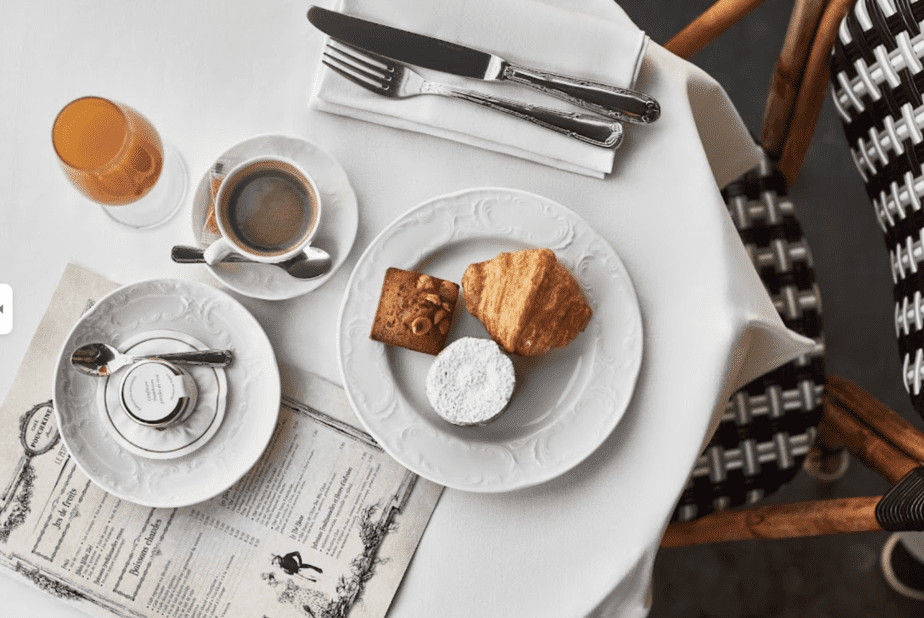 This spot is not as well known, and is situated on the Montmartre hilltop in the 18th arrondissement. For one euro and ten cents you can enjoy one of the butteriest, flakiest croissants this side of the Seine.

Worth mentioning as well is their brioche bun, which personally I feel is unlike anything else in the city.

Opening Hours: Thursday to Monday — 7am to 8pm

Arguably the number one croissant maker in the world, a pastry by Laurent Duchêne is a once in a lifetime experience.

Situated in the Butte aux Cailles neighborhood, people queue for hours to get their hands on one of these freshly baked dreams. My advice? Get in line! 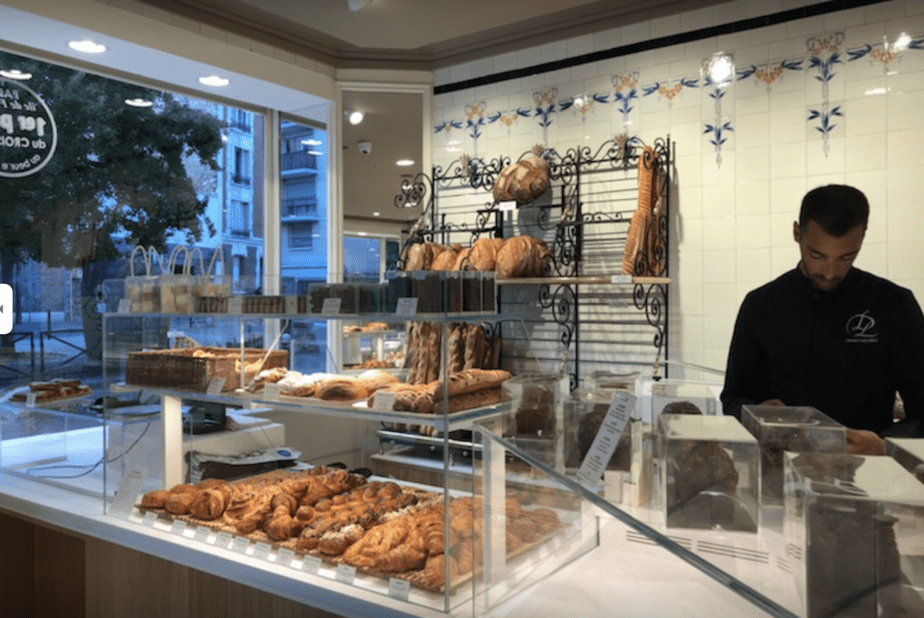 While I love a buttery croissant as much as the next person, I’m much more of a sucker for a perfectly made almond croissant, filled with waxy marzipan and almost flaked.

Stohrer happens to make the best almond croissants in town, and I’m not the only person who feels this way. I should also mention this is the oldest patisserie in all of Paris — worth a visit simply for this reason! 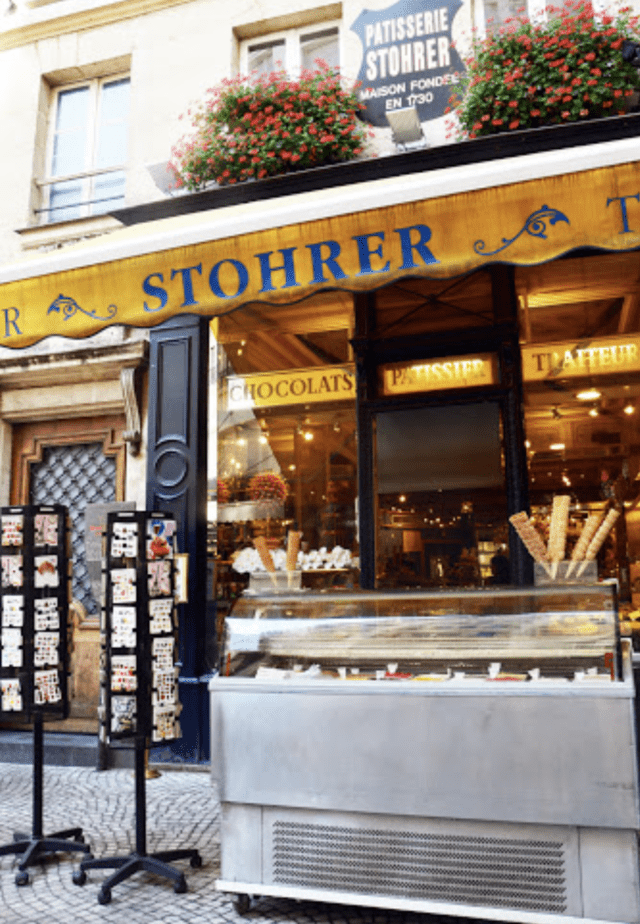 Stohrer in Paris – by Stohrer – Uploaded by them

Another fantastic bakery in the 18th arrondissement, Pain Pain has a long line of devoted customers who refuse to eat croissants anywhere else.

Why? Well, for starters, they’re fantastic. There is magic happening in this kitchen each morning, and everyone wants a piece of it. Aside from this, their breads, tarts and fresh baguettes are enough to fuel you through your day. What more do you need?

Opening Hours: Tuesday to Sunday — 7am to 8pm

This wouldn’t be a worthy list if I didn’t include at least one plant based alternative for those who opt not to eat animal products. Good thing Paris has this covered, and the VG Patisserie is a force to be reckoned with.

You can’t actually tell the difference between these vegan croissants and the rest of the croissants on this list. It’s truly astounding just how buttery, flaky and creamy they’ve managed to make their pastries without any byproducts at all. 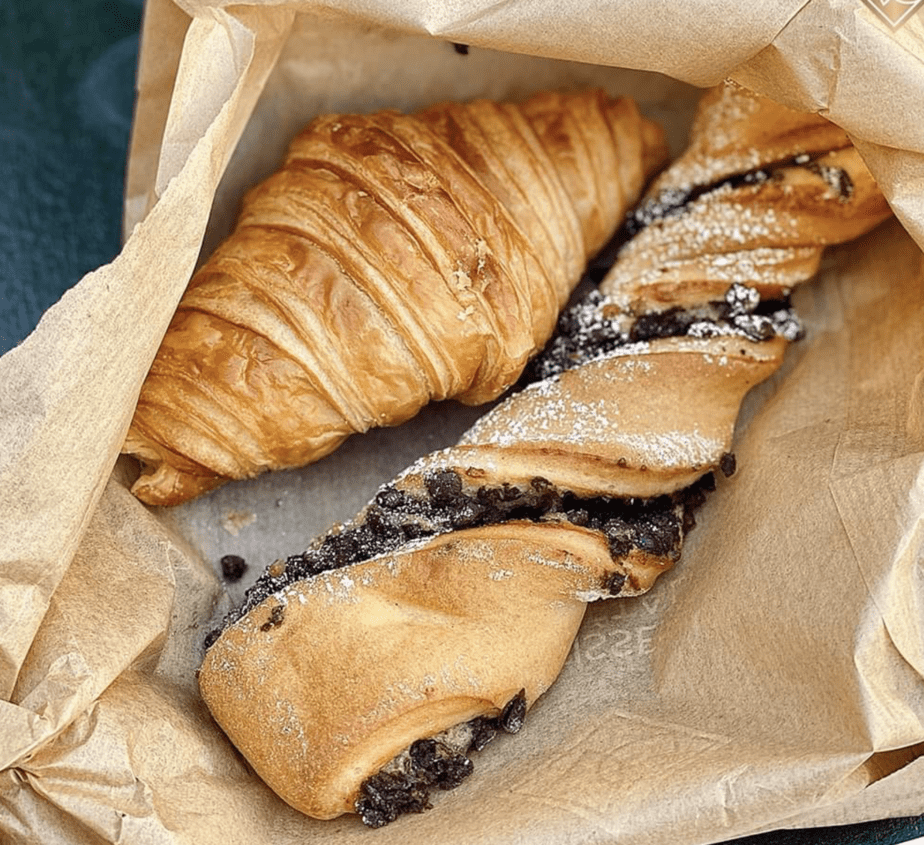 Opening Hours: Tuesday to Sunday — 9am to 7pm

Cyril Lignac has a series of patisseries sprawled across Paris, all thanks to his genius mind and the picture perfect croissants he’s brought to the world.

The crisp outer shell is surprising, when the interior completely melts in your mouth.

Any morning at Bo and Mie is a morning well spent. The croissants are chart toppers, yes indeed, but everything else on their baked goods list is reason to come back again… and again… and again… 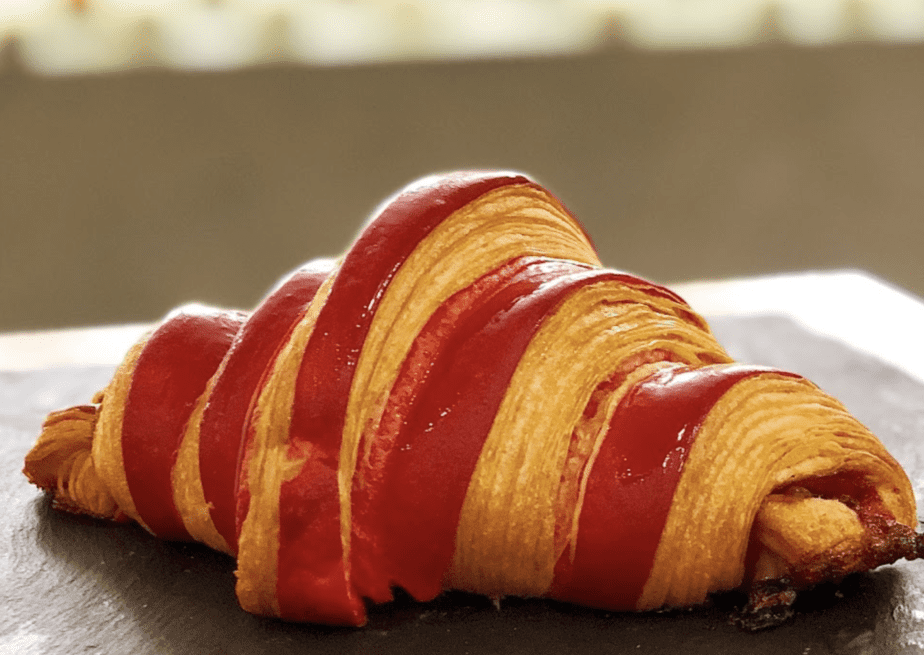 Finding a great croissant near the Louvre Museum isn’t difficult, but it can be overwhelming. As a standard, I tend to stick to Tartine and Co, as their quality remains unmatched and service is significantly better than other spots in this tourist trap of a neighborhood.

Traditional, memorable and in business for over 20 years, Maison Pichard is known for being one of the top spots for croissants in Paris.

The secret to the recipe lies in the genius mind of Frédéric Pichard, who revolutionized the use of milk flour as we know it. 10/10!

Opening Hours: Wednesday to Sunday — 7pm to 8am