The LGBTQ+ French Films You Need to See 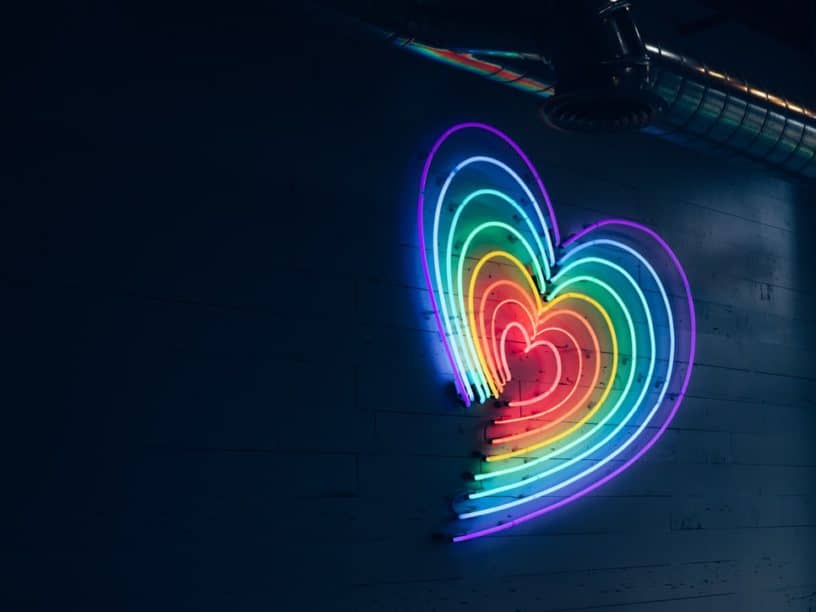 The LGBTQ+ French Films You Need to See

If you’re a regular user of movie streaming platforms you’ll probably have noticed a recent increase in LGBTQ+ content over the past few years. As the world moves toward a more equal and tolerant state of existence, so too does the film industry.

France has always been a frontrunner in any movement impacting minorities. If you’ve ever attended a Pride event in Paris you’ll know that the country is one of immense inclusion and celebration of all people regardless of sexual orientation. 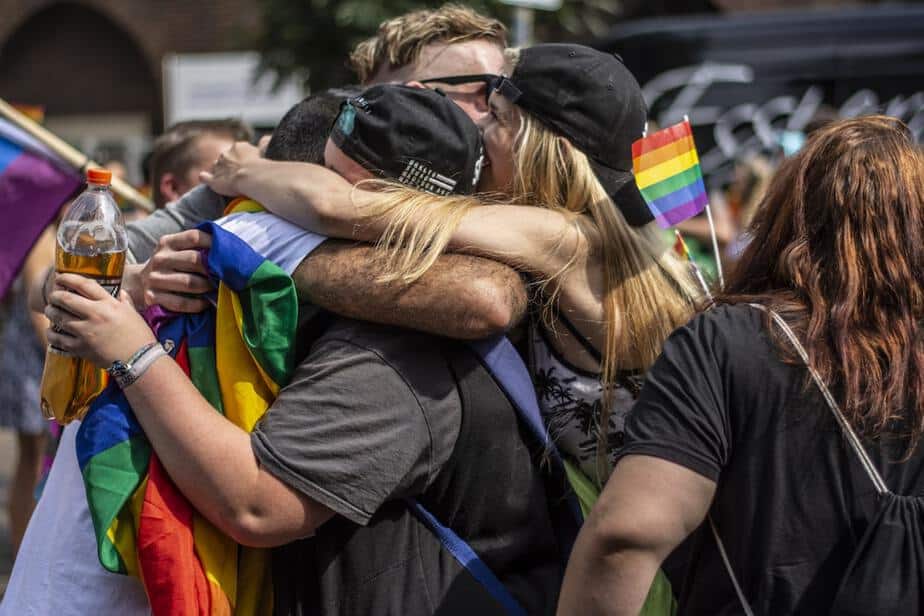 The French film industry is ever evolving, with locally produced films making headlines around the world on a regular basis. The industry is now expanding and producing more LGBTQ+ centered content than ever before; here are the films you need to see!

Summertime is a beautiful film that explores what it was like to be a feminist, lesbian woman in Paris during the 70s.

The protagonists meet one another while attending university in the city center; if you’ve done a free guided walking tour through these parts you’ll recognize some of the buildings when watching the film.

The story moves the couple through to the countryside and on a wild ride of learning & self exploration. The pair are faced with the realization that people outside of Paris are not yet open to both the feminist nor the lesbian way of living and they face multiple conflicts.

I love Summertime because it is a piece of French cinema that is widely relative thanks to both the LGBTQ+ and the feminist narratives. You need not identify with both to be invested in this story.

What’s more, the film takes you on a visual journey from the center of Paris through to the French countryside. Seeing the two in direct contrast does not happen often in French films, you’d usually have to go out and explore both landscapes in person!

120 Beats Per Minute tells the very poignant story of the AIDS crisis in France during the 1990s.

The AIDS virus is something that still widely affects the world, and gay men in particular, to this day. Being a sexually transmitted disease, AIDS has been very difficult to contain this story is one that affects most countries around the world, not only France.

This is another film set in the streets of Paris. It follows the journey of the main character named Nathan who joins an AIDS activist group and attends weekly meetings.

Nathan is HIV negative but lands up falling in love with another member of the activism group, who happens to be positive. As their love spirals so does the health of his partner.

It’s a fascinating account of what it must have been like to exist as a gay man in the 90s; the constant risks, the heartache and the social responsibility that would have come with raising awareness on these topics.

In addition to this, raising awareness on AIDS is as necessary today as it was back in the 90s. Keeping films like this in circulation helps to do so.

Note that 120 Beats Per Minute is a long film, you’ll need over two and a half hours to sit through it.

You may know this film already by its English name, Blue Is The Warmest Color.

The movie was released in 2013 and has become one of the most renowned LGBTQ+ films ever made; a favorite for members of both the queer and straight communities.

The movie follows a young girl named Adèle through her life on the streets of Paris. She meets an older, stimulating girl named Léa in a lesbian bar and the two embark on a loving journey, carefully navigating what it meant to be young and gay at the time.

When the story begins, Adèle is 15 years old. We follow the journey all the way through until both characters are out of school and working out in the world. Suddenly Adèle is faced with questions within her own sexuality and begins exploring new experiences that Léa deems unacceptable.

There’s a lot of love, a lot of light, a lot of heartache and a really great soundtrack. The pair’s performances will astound you throughout and your own moral compass will be brought into question the minute you’re faced with judging particular characters on certain choices.

This film is one you can watch over again and it will always be as enjoyable as the last. It is usually always available on Netflix.

Call Me By Your Name

Call Me By Your Name is the most recent film to shake the LGBTQ+ community to its core. I believe that every human being needs to see this movie at least once in their lives, regardless of their sexual orientation.

It’s not a categorically French film per say; the script jumps between French, Italian and English, with subtitles for each.

The story takes place in a villa in Italy where a French family are vacationing for the summer.

Without giving too much away, the film follows the experiences of the families 17 year old son named Elio. He encounters a much older doctoral student who lands up working at the villa under Elio’s father.

We are taken on a wild ride as the two frolic through their Italian surroundings during the summer of 1983.

The film itself is a visual masterpiece, every frame looks like it could be on a postcard promoting Italian tourism. Watch it and thank me later.